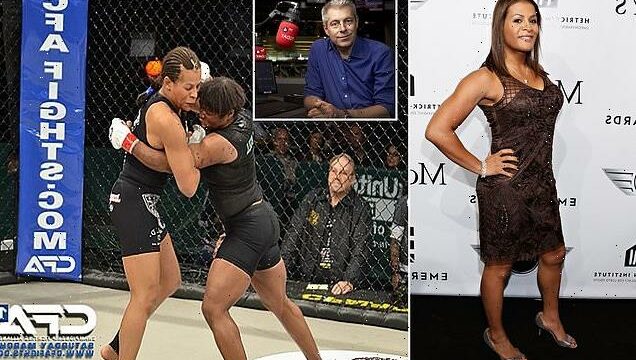 A BBC presenter has admitted he interviewed a transgender athlete not knowing she had boasted about seriously injuring women.

Justin Webb said he and the producers of Radio 4’s Today programme had ‘no idea’ about the disturbing comments made previously by Fallon Fox.

He spoke to the American ex-martial arts fighter about the contentious issue of biological males competing in elite female sport – but was unaware she had once claimed to have ‘enjoyed’ knocking out two women.

Challenged on social media about why Miss Fox (pictured) was on Monday’s show without her background being made clear to him, he said: ‘I think you’re right. I had no idea (and frankly I am one of the better informed) and the producers didn’t either.

‘We need to tackle these issues fairly but not from the ”everyone calm down” perspective that fails to note who is violent and who is not.’ 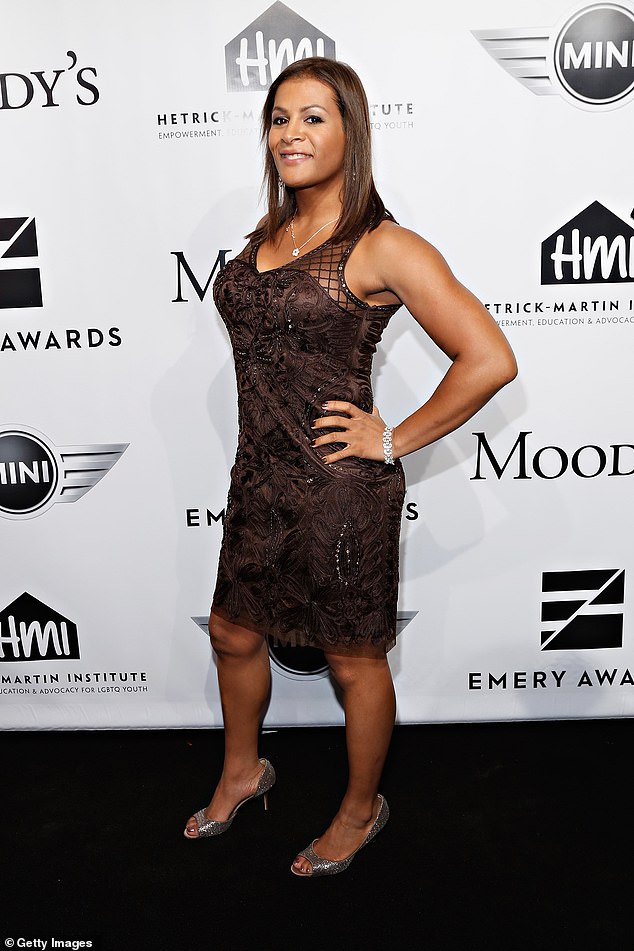 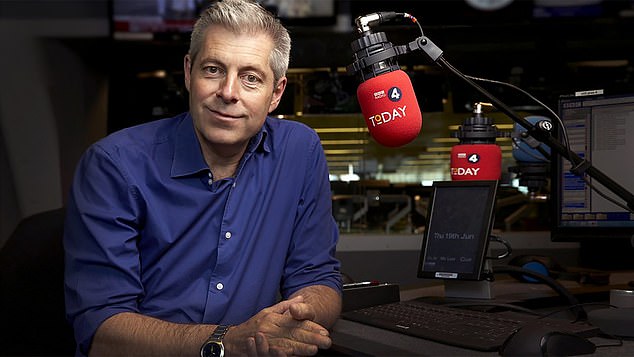 His admission came after women’s rights campaigners argued that ‘asking Fallon Fox’s opinion on fairness in women’s sport is like asking what Jack the Ripper thinks about street safety’.

Miss Fox, 46, became the first openly transgender mixed martial arts fighter in 2013. She won five bouts and lost one against women between 2012 and 2014.

Her final opponent, reportedly left with concussion and a broken eye socket after three minutes, said later it was unfair for biological males to be allowed to fight women.

‘I’ve fought a lot of women and have never felt the strength that I felt in a fight as I did that night,’ said Tamikka Brents. 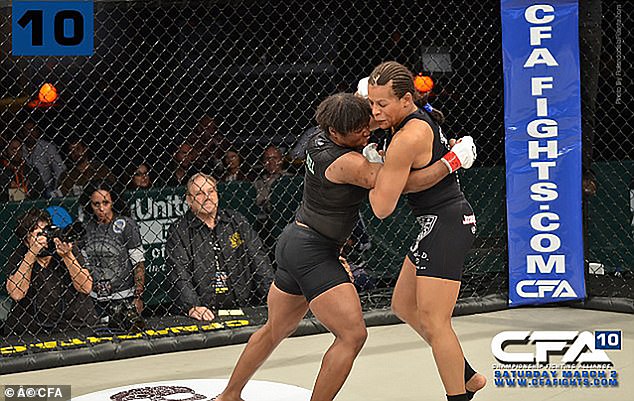 Fallon Fox (right) clinches up with Ericka Newsome during their fight in March 2013. Fox ended the fight with a brutal knee to the chin

Miss Fox has since claimed to enjoy beating up women who oppose transgender rights, known derogatively as ‘Terfs’.

‘For the record, I knocked two out,’ she wrote on Twitter in 2020, in a post since deleted.

‘One woman’s skull was fractured, the other not. And just so you know, I enjoyed it. See, I love smacking up Terfs in the cage who talk transphobic nonsense. It’s bliss!’

Challenged earlier this year, she said: ‘I misspoke. I didn’t fracture anyone’s whole damn skull. It was an orbital fracture, which is highly common.’