PEOPLE who use dating sites such as Tinder are more likely to take risks to stay slim or buff up, a study has found.

The pressure to look like stars of dating show Love Island is said to drive them to fasting and vomiting or to take laxatives, diet pills, steroids and muscle-building supplements. 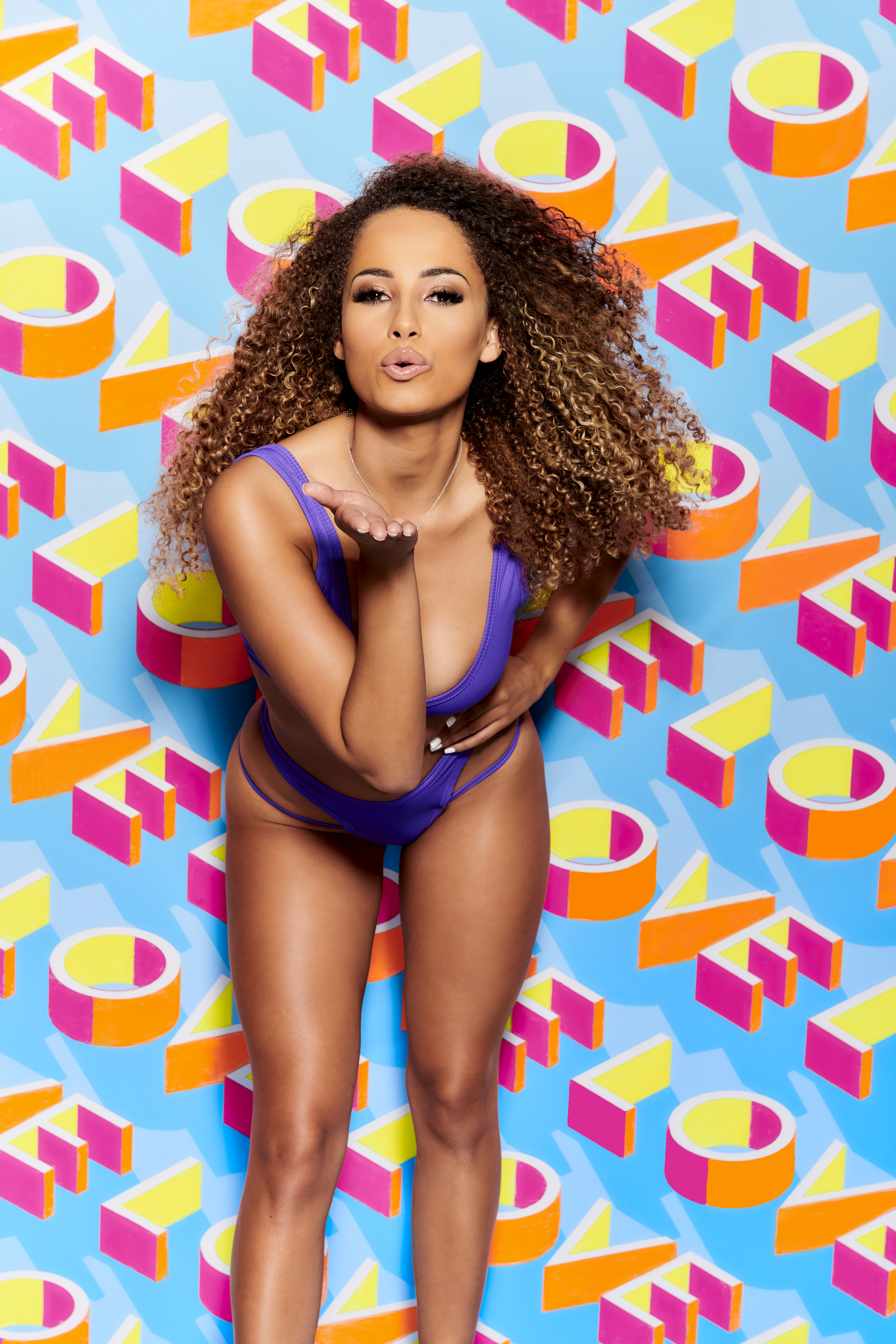 The trend was most marked in ethnic minorities but ­sexuality made no difference.

Researcher Dr Alvin Tran said it was not known if folk were using these tactics before they set up their dating profiles.

But he added: “We worry the use of these image and appearance-focused services could exacerbate those behaviours.”

But nearly a quarter of women made themselves sick and a third of men had tried steroids.

It comes after shows such as Love Island were accused of promoting an idealised body image. 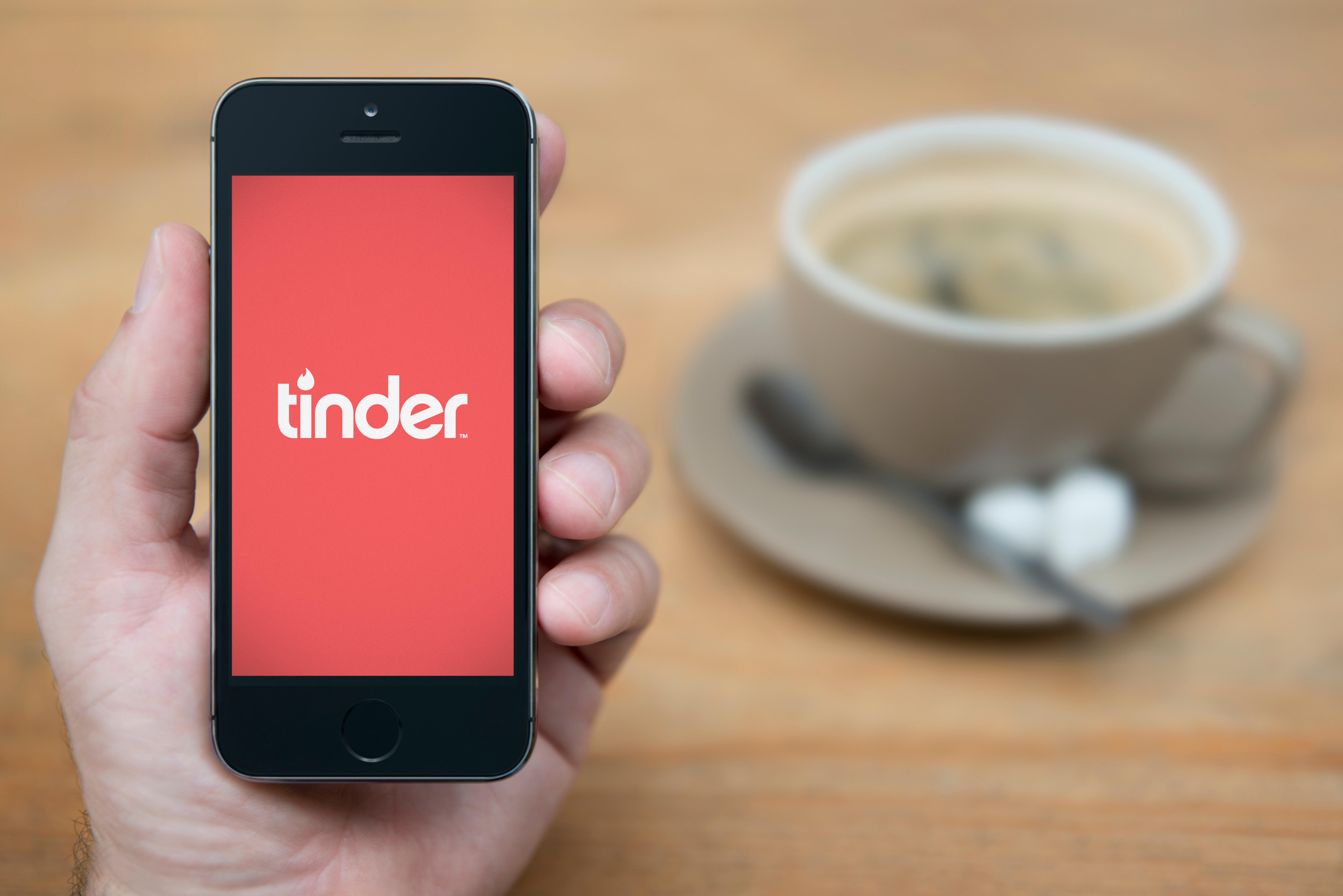