Hail and thunderstorms along the River Nile swept the scorpions, as well as snakes, away from their usual hiding places in the city of Aswan. 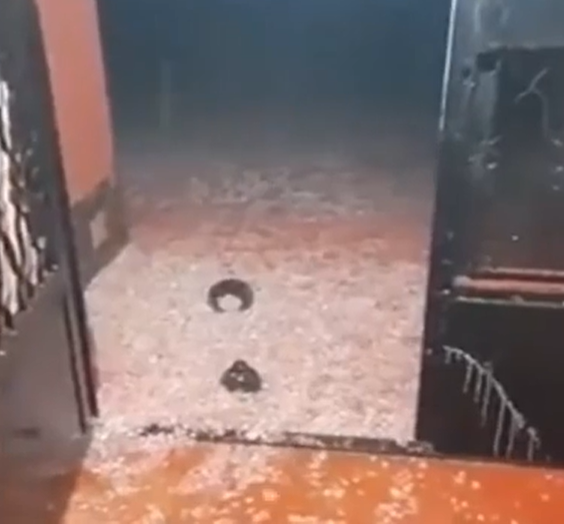 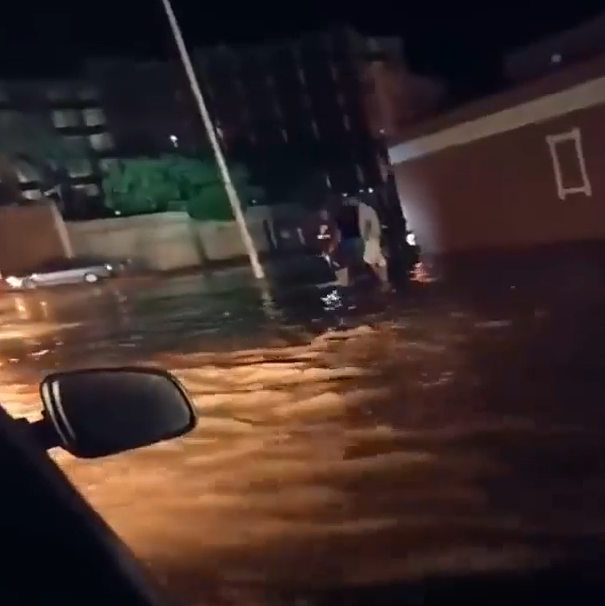 Terrifying video shows scorpions try to make it into one house as the flood water rises.

Egypt is home to fat-tailed scorpions that are among the most deadly in the world and can kill humans in under an hour.

The governor of the local region Ashraf Attia said at least 503 people were hospitalized after suffering scorpion stings.

Schools have been ordered to close to protect children from the scorpions and snakes.

The creatures then look to find new hiding places so they head to houses, particularly on high ground.

All of them were discharged after they were given anti-venom doses.

Extra doses of anti-venom have been provided to medical centres in villages near mountains and deserts.

Anti-venom can prevent symptoms and can also work once they start to worsen.

Prof Rizk explained that victims have to tie a piece of cloth firmly near the bite to block the venom from reaching the heart.

Doctors have been pulled away from giving Covid vaccinations to treat scorpion stings, a local official said.

Egyptian weather forecasters have said rainfall is set to continue for the coming days over parts of South Sinai and the south of the country. 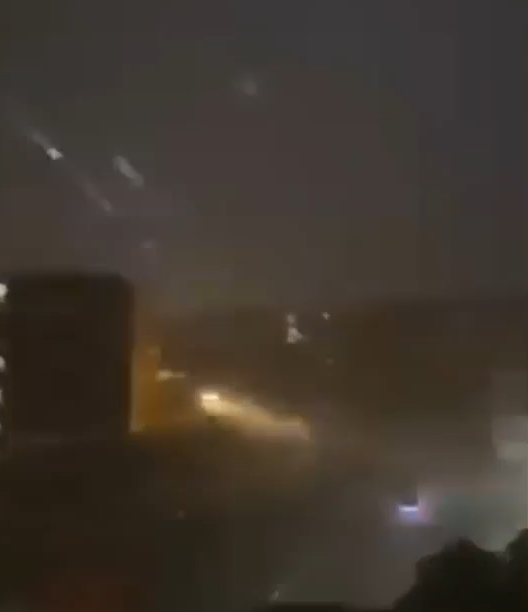 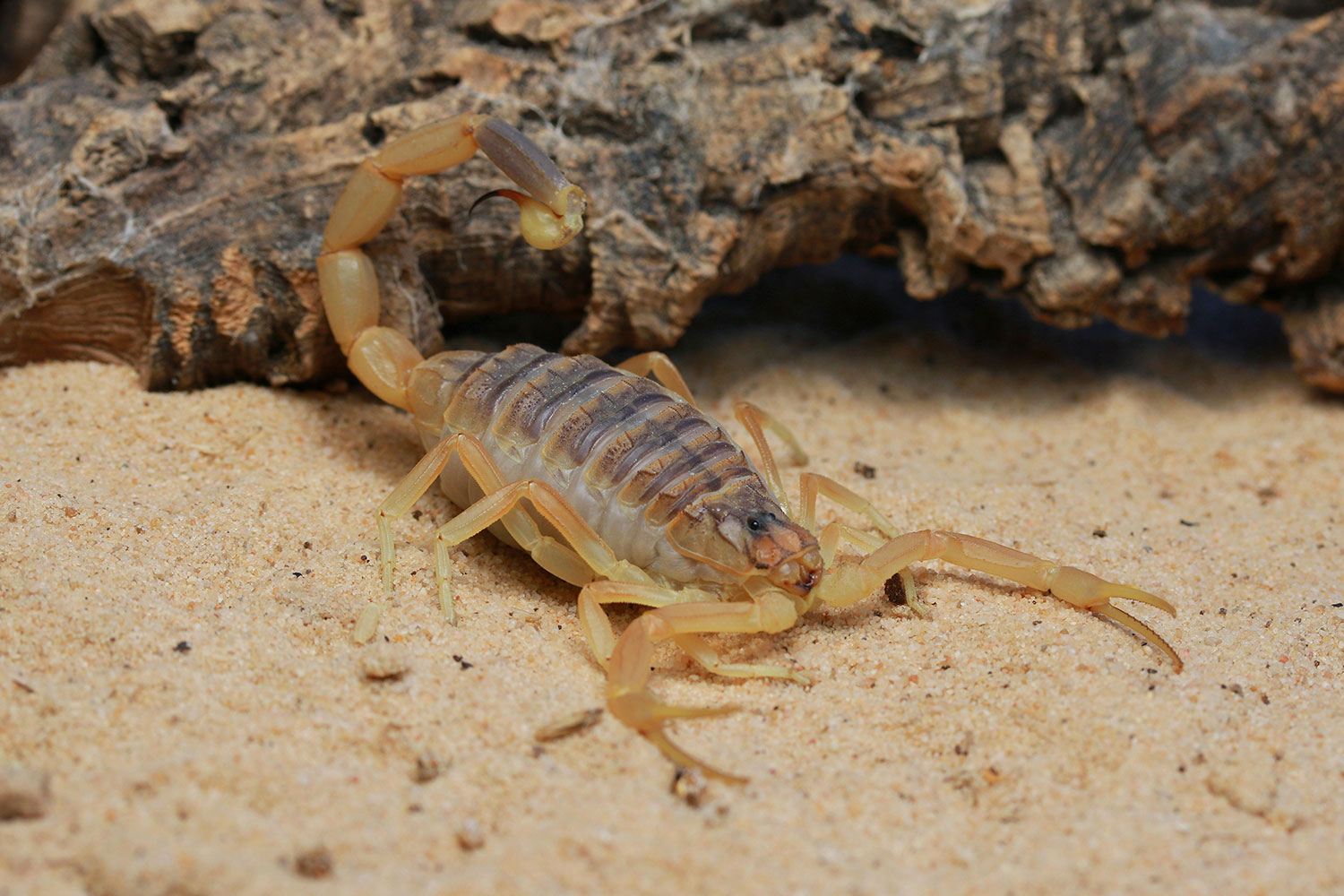