Senators Kirsten Gillibrand, Richard Blumenthal and Mazie Hirono all made the sentiments on Twitter on Sunday. 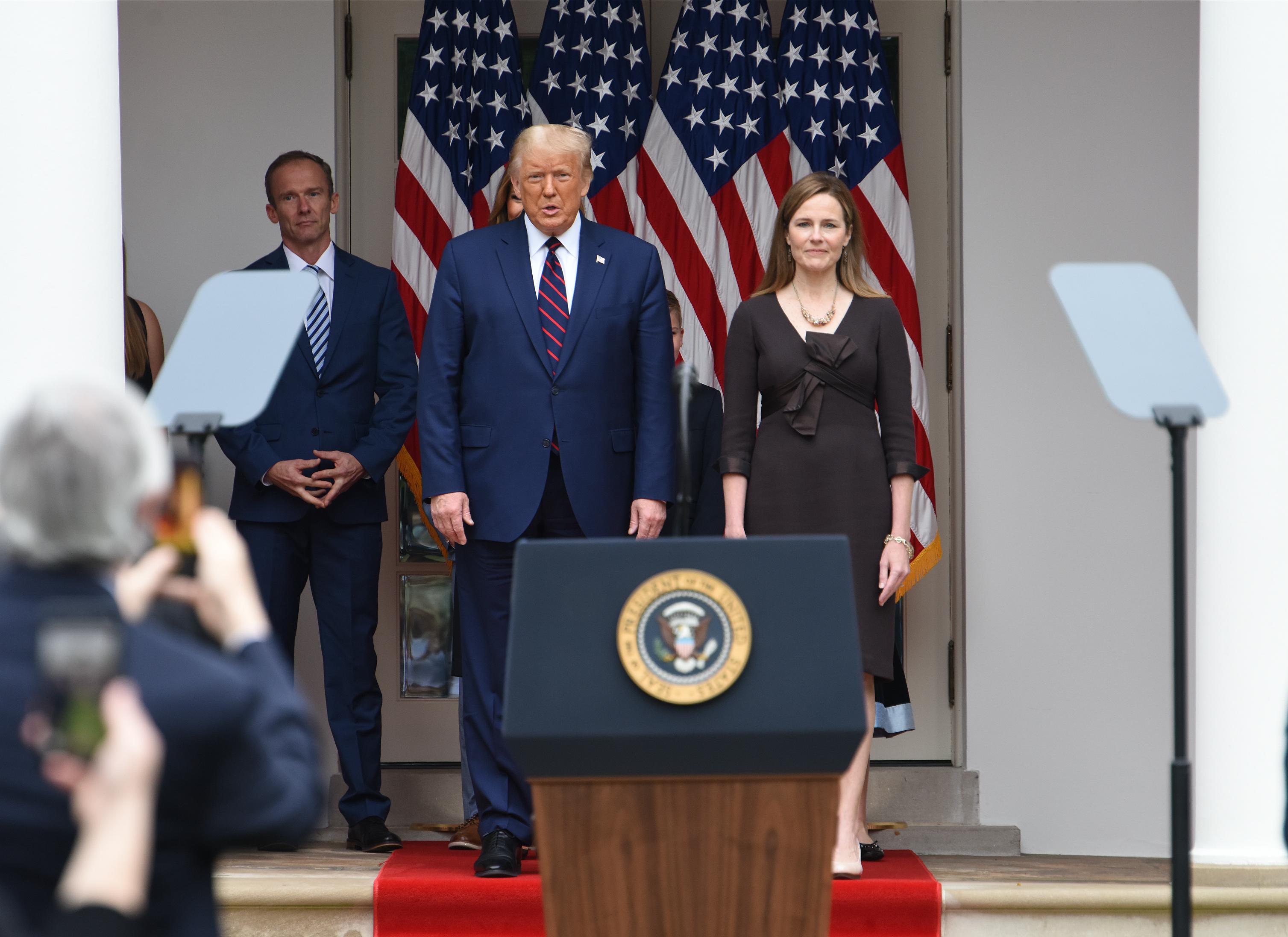 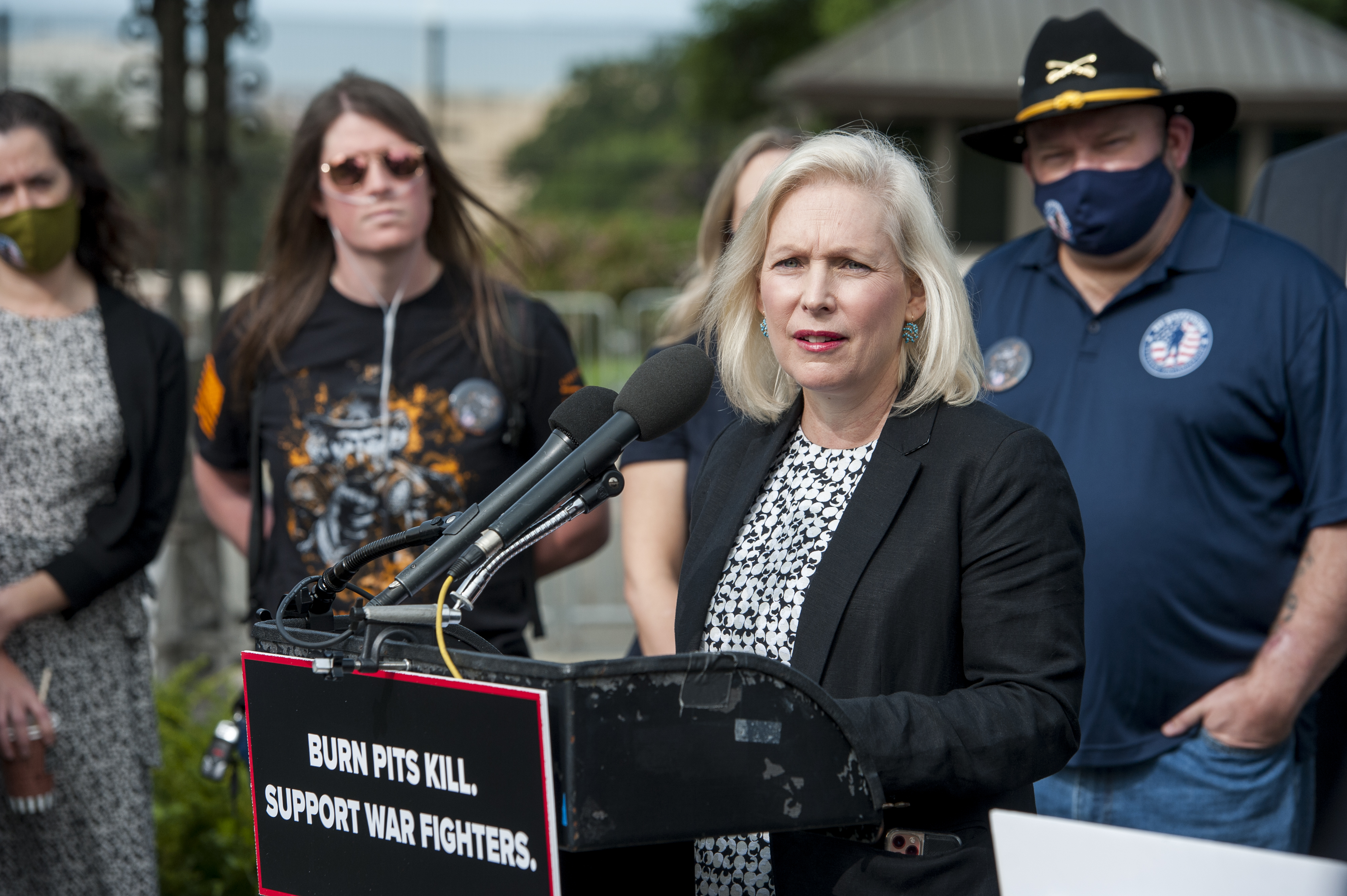 Gillibrand confirmed that she would not meet Barrett in a firm tweet, where she said dubbed the nomination process "illegitimate."

The New York Senator added: "I refuse to participate in the further degradation of our democracy and our judiciary."

Connecticut Senator Blumenthal also called the nomination "illegitimate" and said he will "oppose the confirmation" of Barrett.

He also took a direct his at Barrett's views, saying they would "harm real lives… from children with pre-existing conditions to women who just want to be able to decide when & how to have a family."

Hawaii Senator Mazie Hirono provided a string of reasons as to why she "will not support the nomination" of the judge.

"She will vote to strike down the Affordable Care Act after being rushed on the Supreme Court in time to hear the case on November 10," she began.

"Millions of Americans will lose their health care – catastrophic in the middle of a pandemic.

"She has a long history of being anti-choice and an explicit willingness to reverse SC precedent – endangering the protections of Roe v Wade. A woman's right to control her own body is at stake." 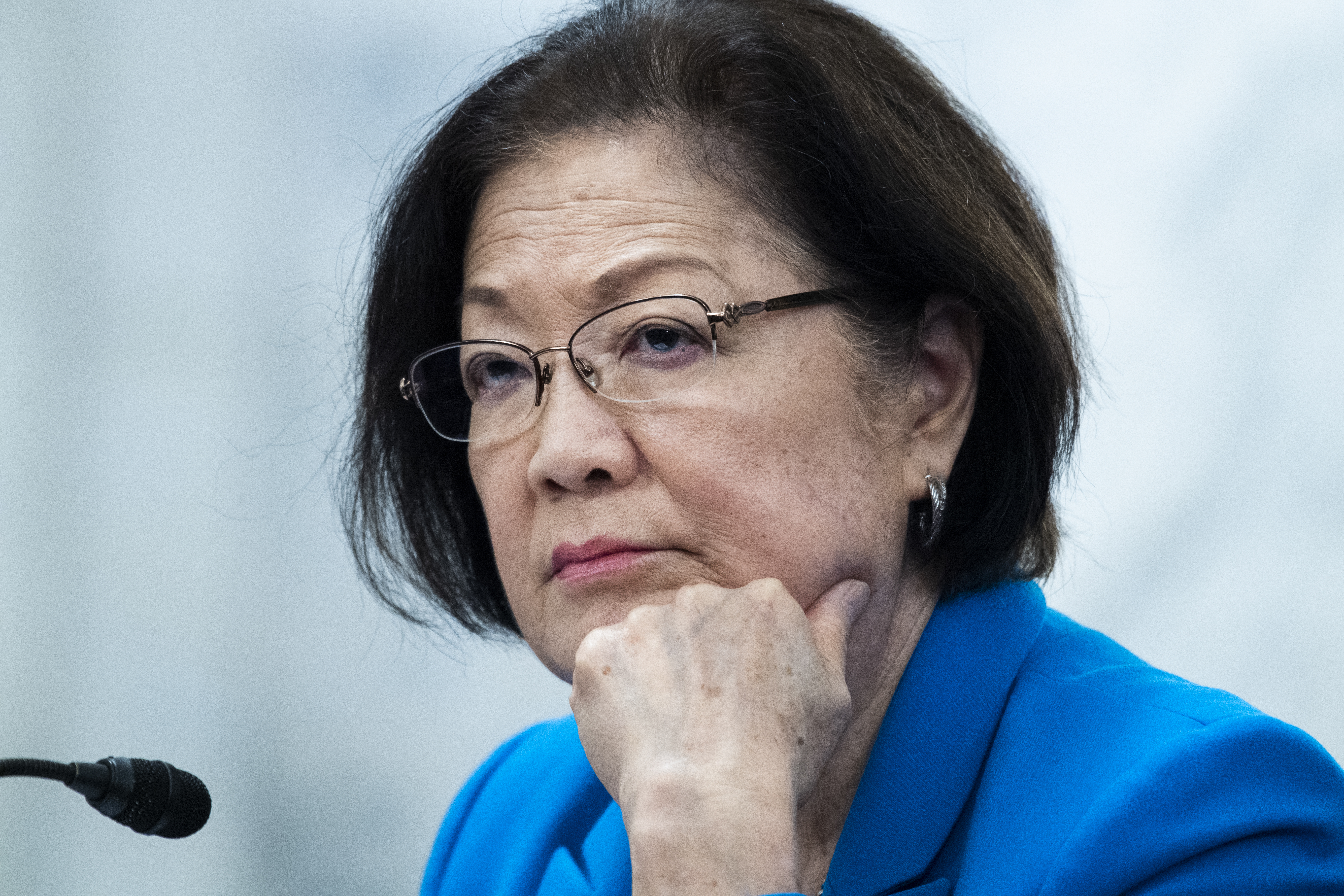 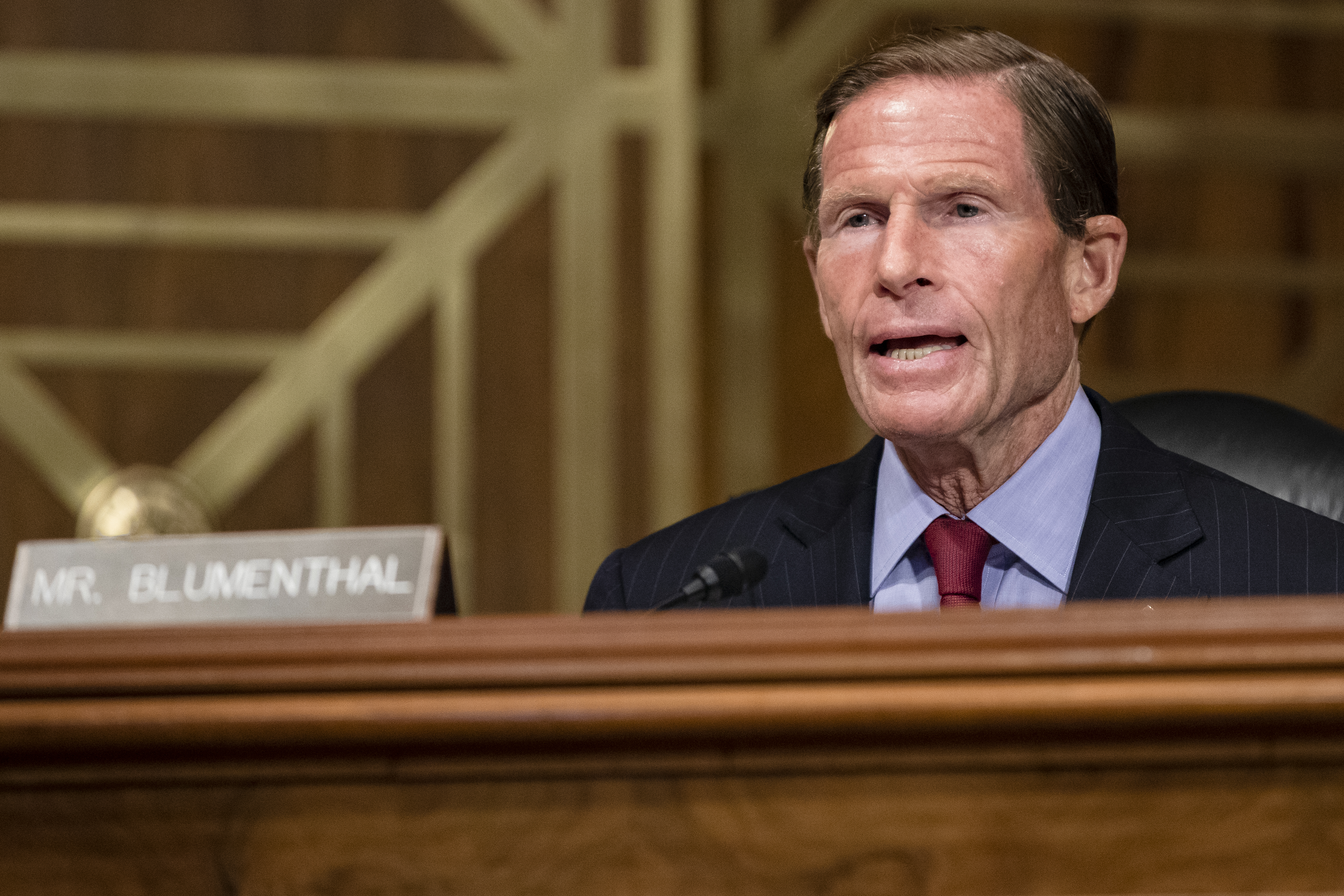 Hirono finally took a hit at President Trump, stating that he "expects her to support any challenge he mounts to the election results," referencing his opposition to mail-in voting.

The president confirmed his official nomination for the vacant seat in the Supreme Court of Justice at the White House on Saturday.

"Today it is my honor to nominate one of our nation's most brilliant and gifted legal minds to the Supreme Court," Trump said in the Rose Garden earlier that day.

He then went on to confirm his nominee as Amy Coney Barrett, who he dubbed as a "woman of unparalleled achievement."

Following the president's speech, Barrett took to the podium to thank him for her nomination, saying she is "deeply honored" by his confidence.

The Senate Judiciary Committee will hold confirmation hearings for Judge Barrett, Trump's Supreme Court nominee, the week of October 12, according to three people familiar with the schedule.

The panel plans to start the hearing with opening statements on Monday October 12, and continue with two days of questioning.

The hearings are scheduled to end on Thursday, October 15 with statements from outside groups.

She will be the sixth justice on the nine-member court to be appointed by a Republican president, and the third of Trump's first term in office.