THOUSANDS of mourners turned out for a huge traveller funeral today to remember a Gypsy matriarch and her son.

Ryalla Duffy, 61, and 21-year-old Absolom were killed just weeks apart in a double tragedy for the family. 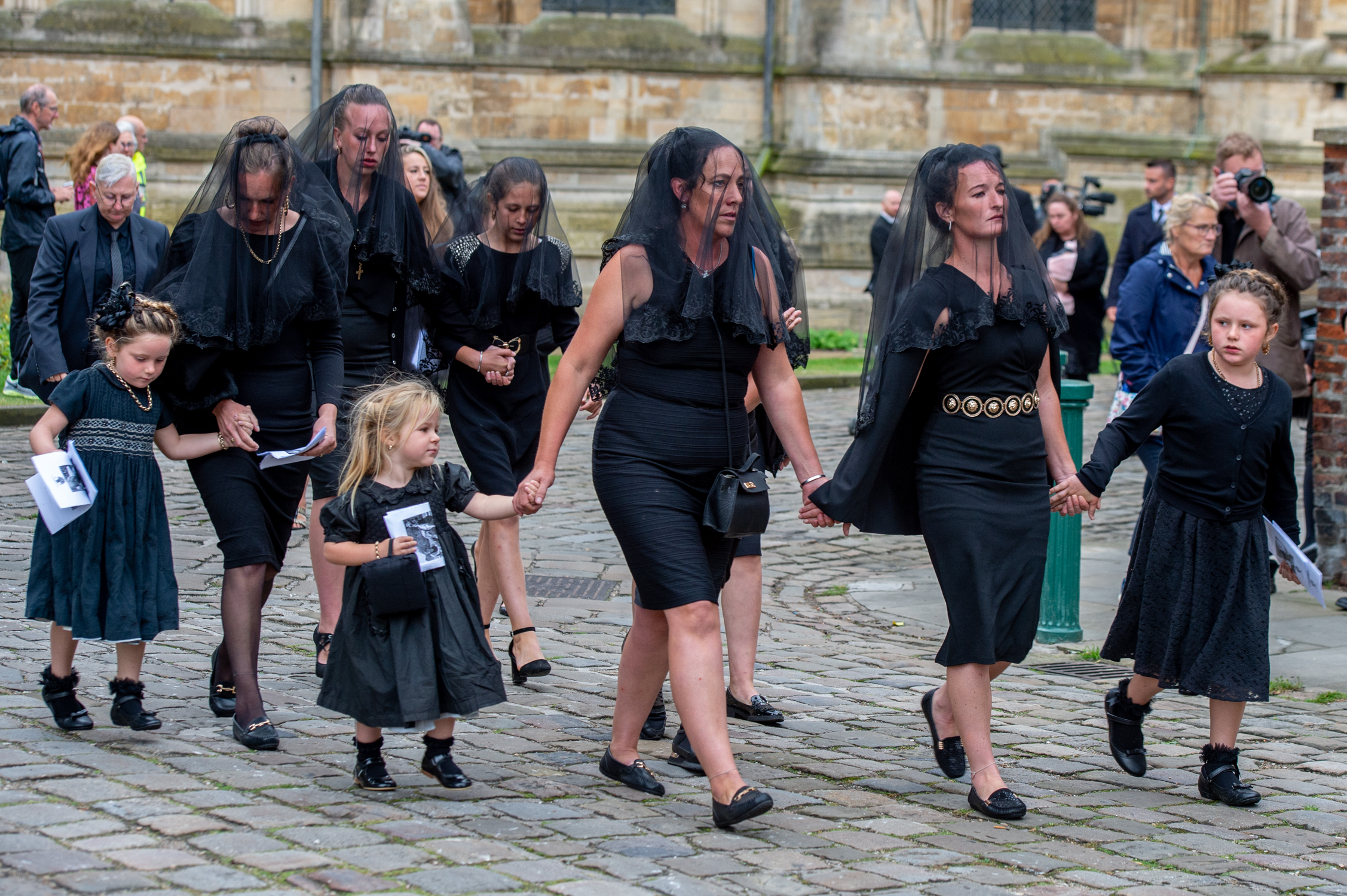 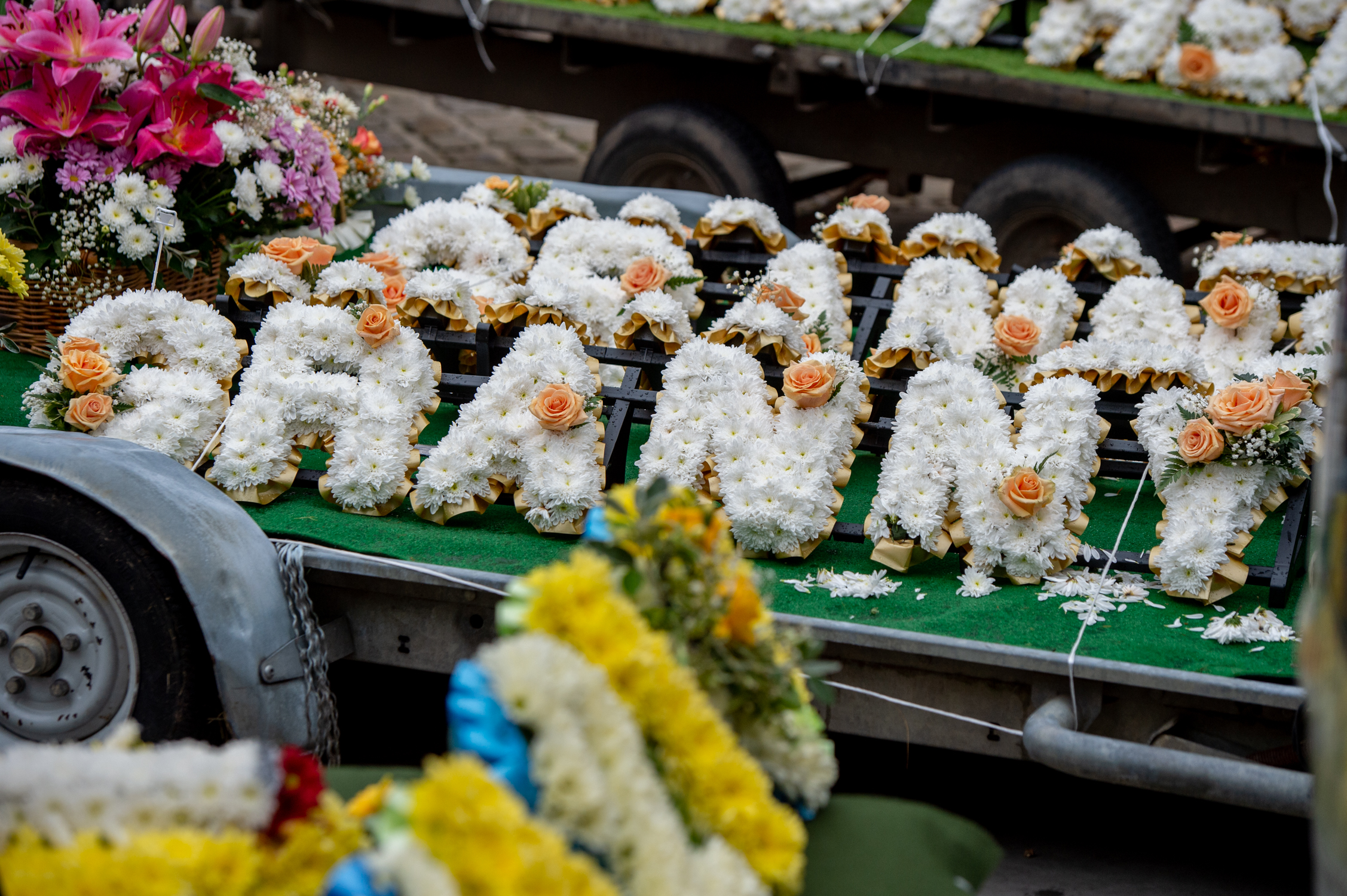 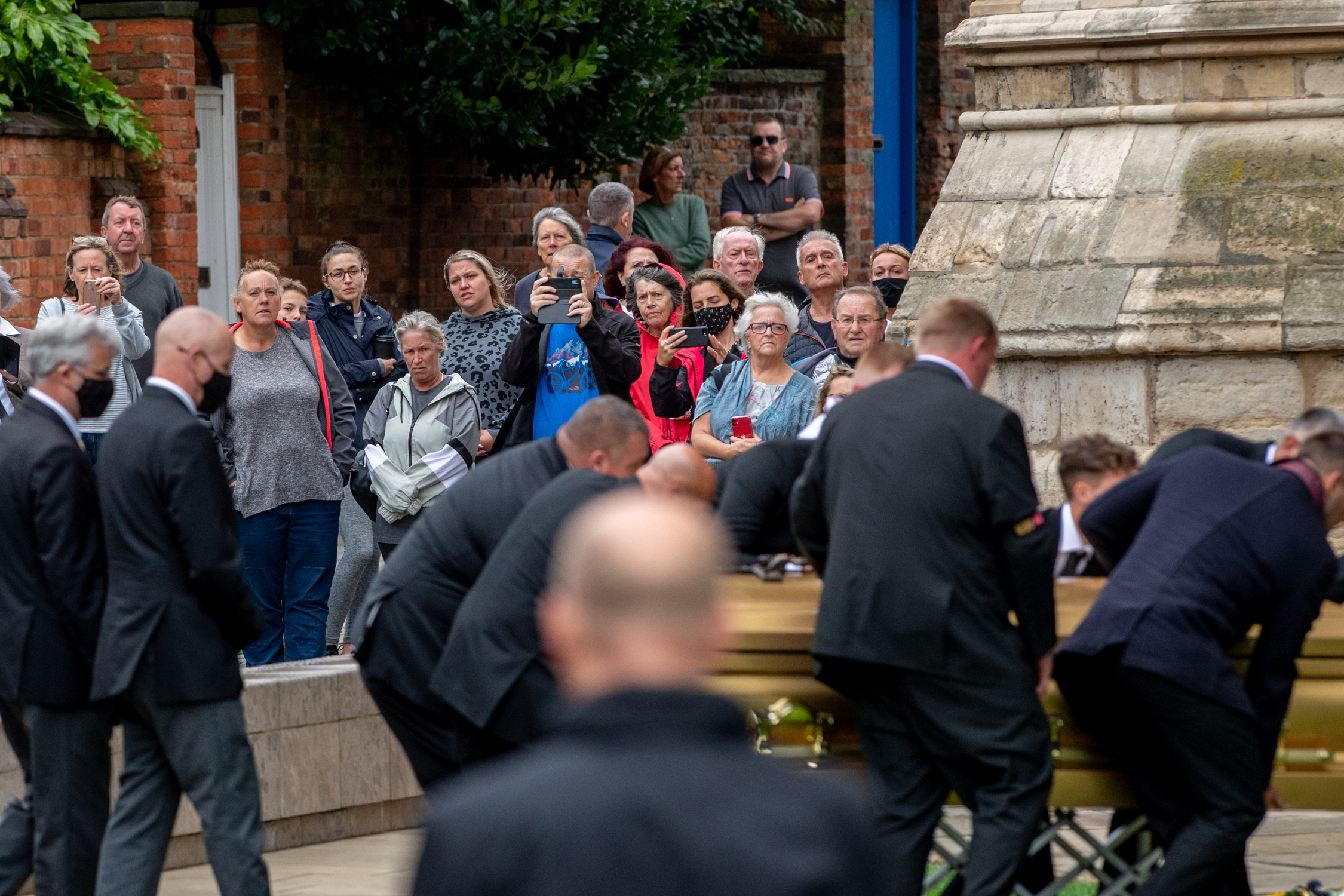 Crowds filled the city of Lincoln to pay tribute to the prominent gypsy traveller campaigner and her "kindhearted" son.

Ryalla was one of the founder members of the National Federation of Gypsy Liaison Groups and ran a travellers’ site in Saxilby, Lincolnshire, for more than 20 years.

She was also a successful poet, author and film maker who was well known for defending the rights of the Travelling community.

Ryalla died on March 10 following a sudden illness, while her son Absolom – known to pals as Absy – died in a car crash on July 8.

Police and highways officials set up a major operation to accommodate up to 3,000 mourners attending the service at Lincoln Cathedral.

The seven-mile funeral procession left Saxilby at around 8.30am with signage warning of long delays across the city and A46 Lincoln bypass.

The cortège was led by two carriages, each drawn by six horses containing the two gold coffins, followed by seven limousines and 15 flatbed trucks brimming with £15,000 worth of flowers.

Lincoln Cathedral was closed to visitors while the funeral took place, and Lincoln County Hospital warned anyone with appointments to allow extra time for their journey.

Many of the shops in Lincoln's normally bustling tourist district also shut their doors.

Speaking in advance of the service, Ryalla's daughter and Absy's sister, Vee Duffy Williams, said mourners were travelling from around the world to give her mum a good send off.

The 38-year-old said: "Mum was very well known all over the country and all over the world for the work that she did in standing up for the rights of the Travelling community.

"We've got people coming from America, Canada, Germany and Australia, so it's going to be a big event."

Both of them were very helpful people and mum always stood up for what was right and fought for the rights of the community.

And a handwritten note which followed the coffins read: "My Ry and dear Absy, who brought such love and wisdom to all they knew, will be forever remembered with love.

"Always your sweet pea, I was blessed to have had you in my life."

Ryalla had operated a traveller's site on the outskirts of Saxilby for more than 20 years and had led the Lincolnshire Gypsy Liaison Group since 2005.

The group is a non-profit organisation established to provide support in all areas of living for members of the gypsy and traveller community.

Ryalla and Absy, who worked as a tree surgeon, were both remembered at Tuesday's event.

Vee added: "They were both such lovely people and Absy was the most kindhearted person I knew

"If someone asked him for help he would give them his last pound because we were all raised like that, and he always had such respect for his elders.

"Both of them were very helpful people and mum always stood up for what was right and fought for the rights of the community." 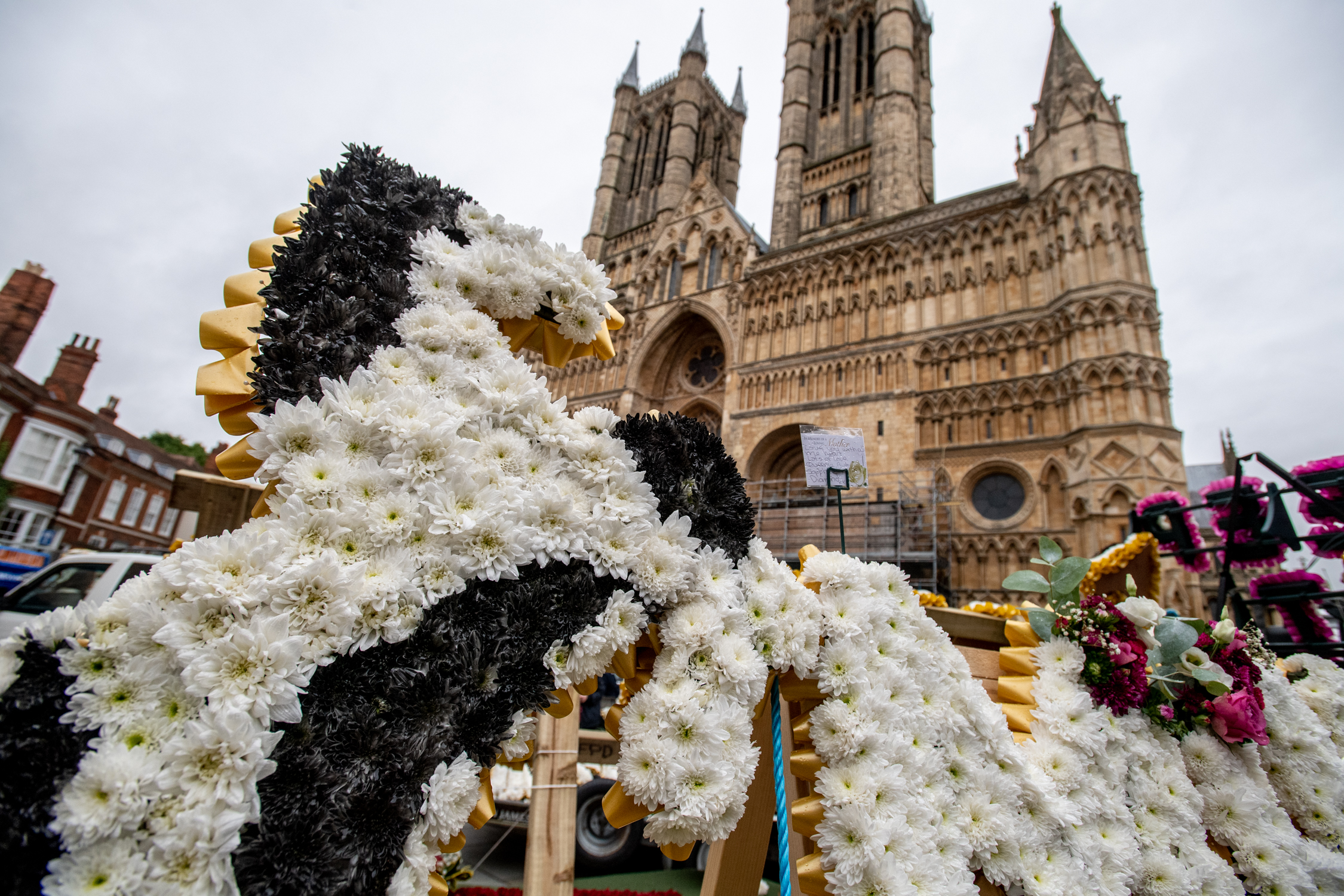 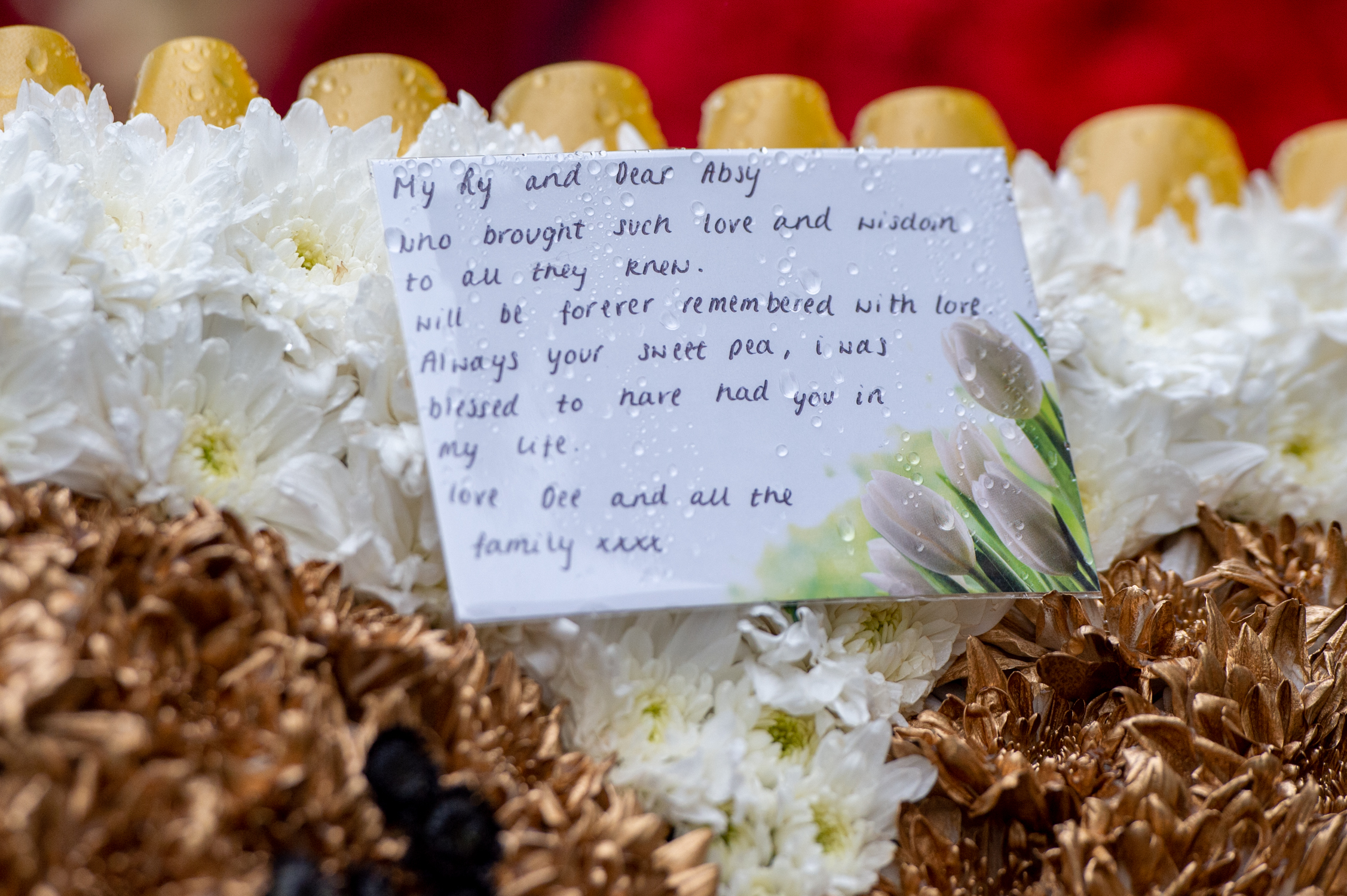 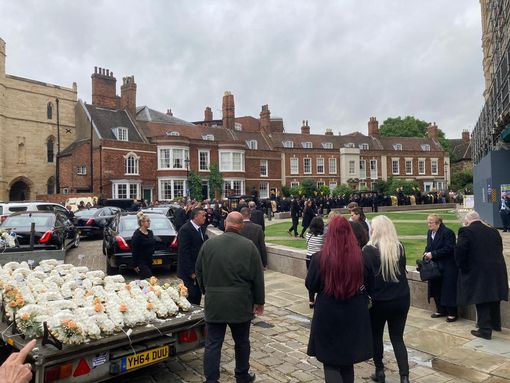 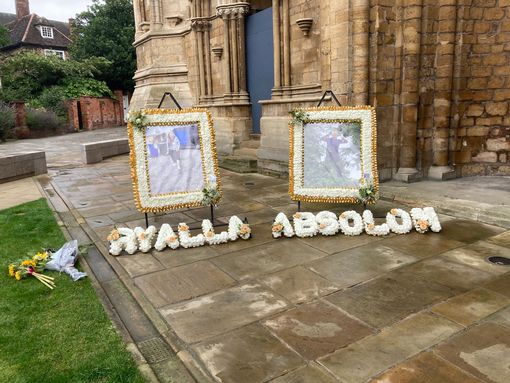 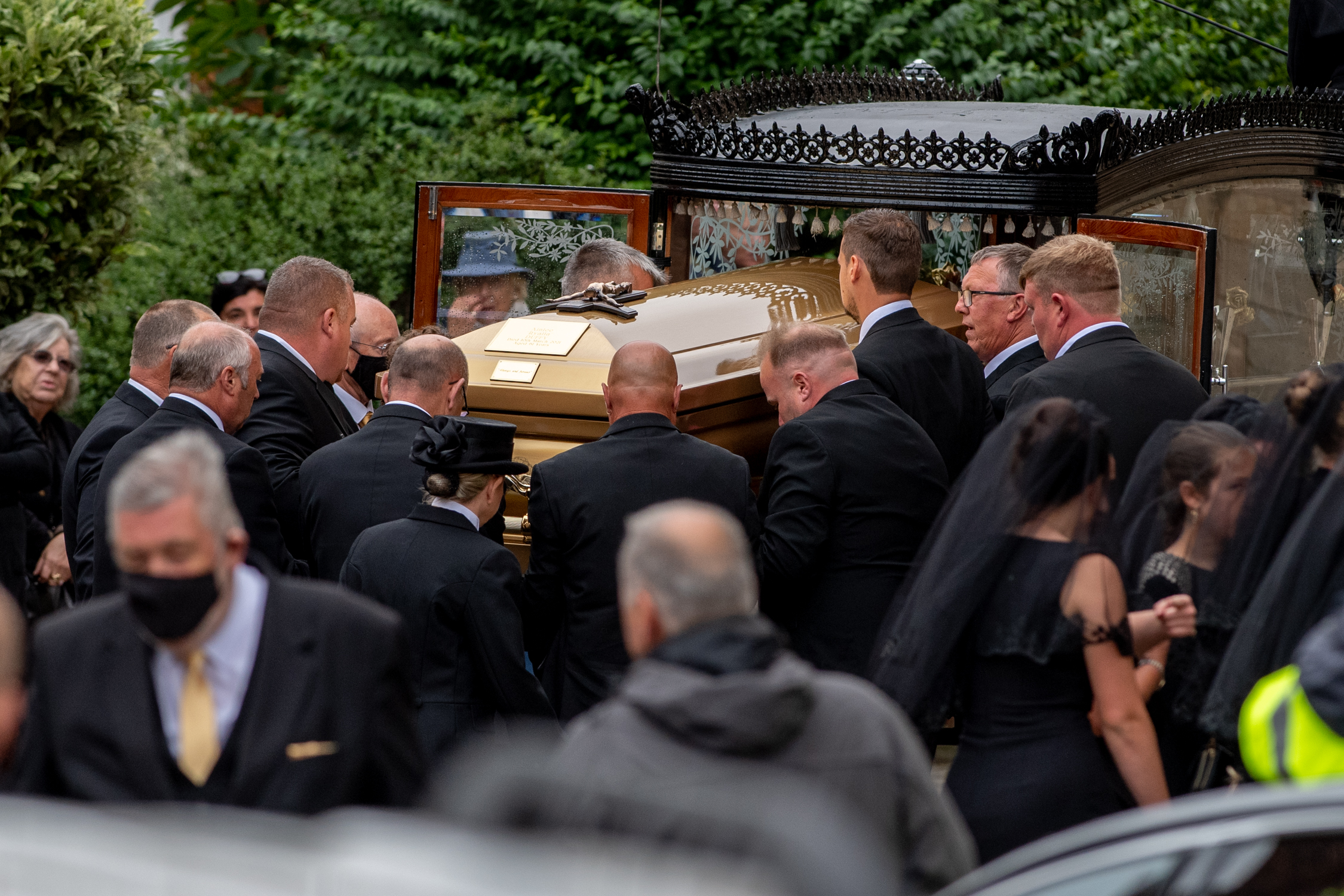 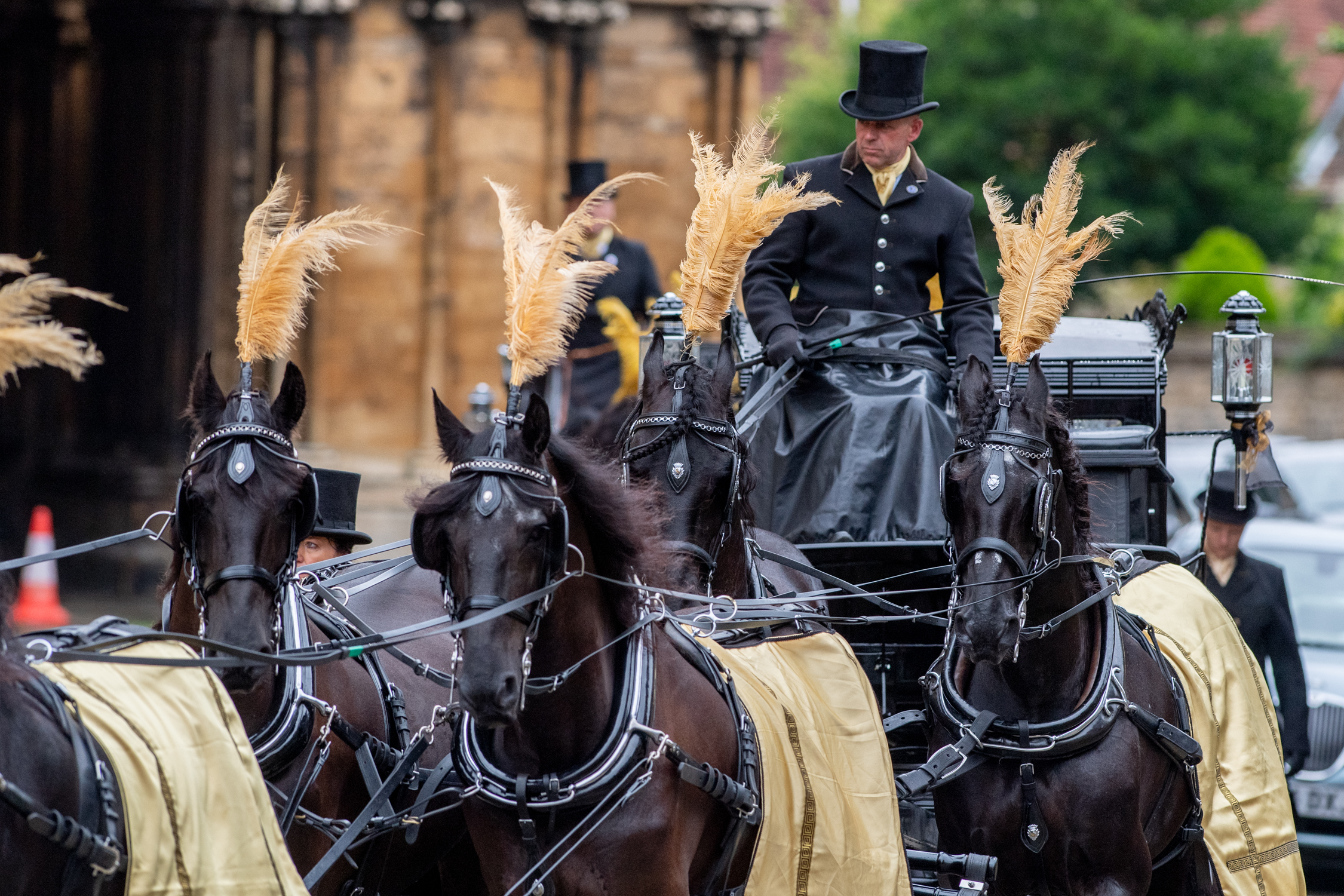 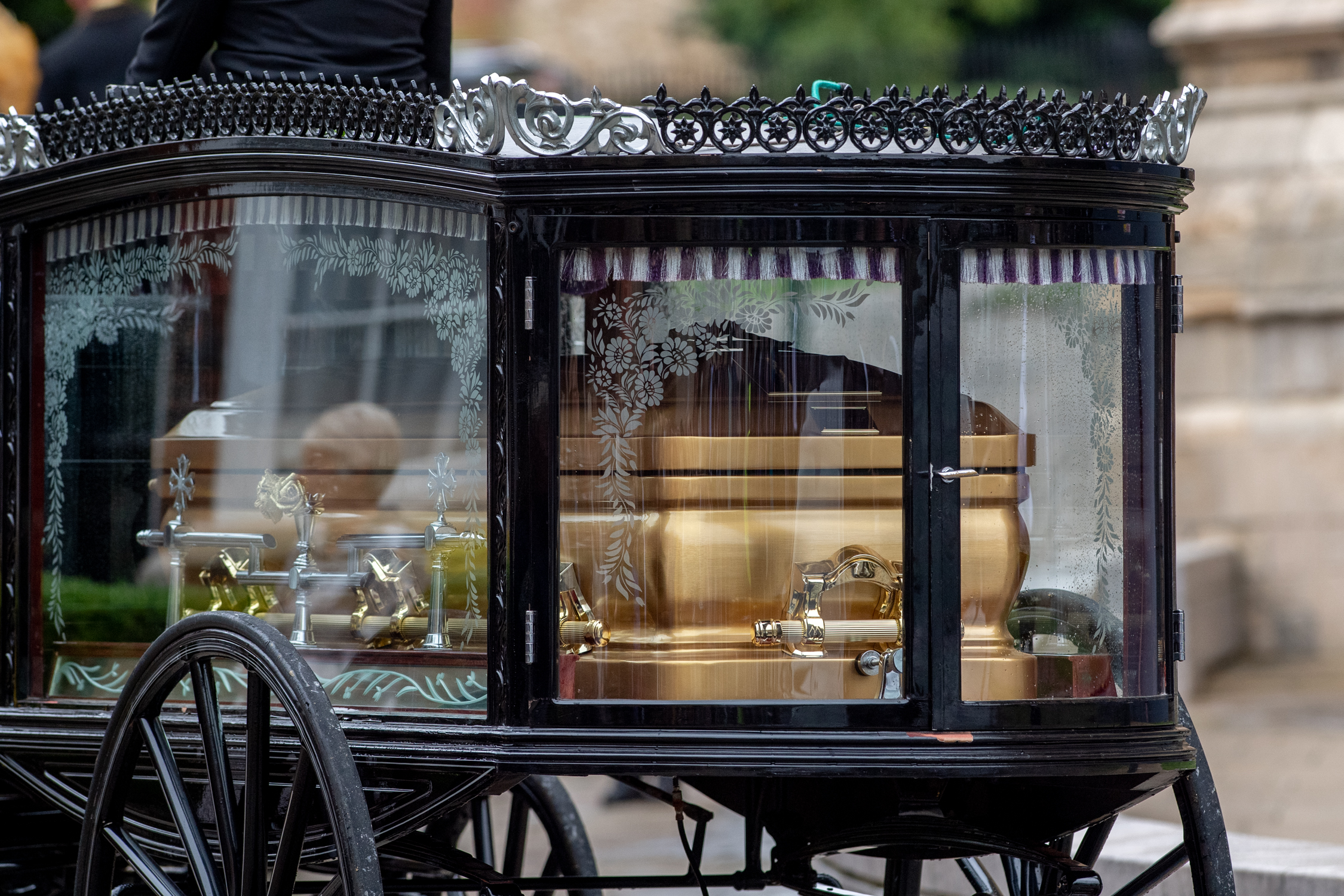 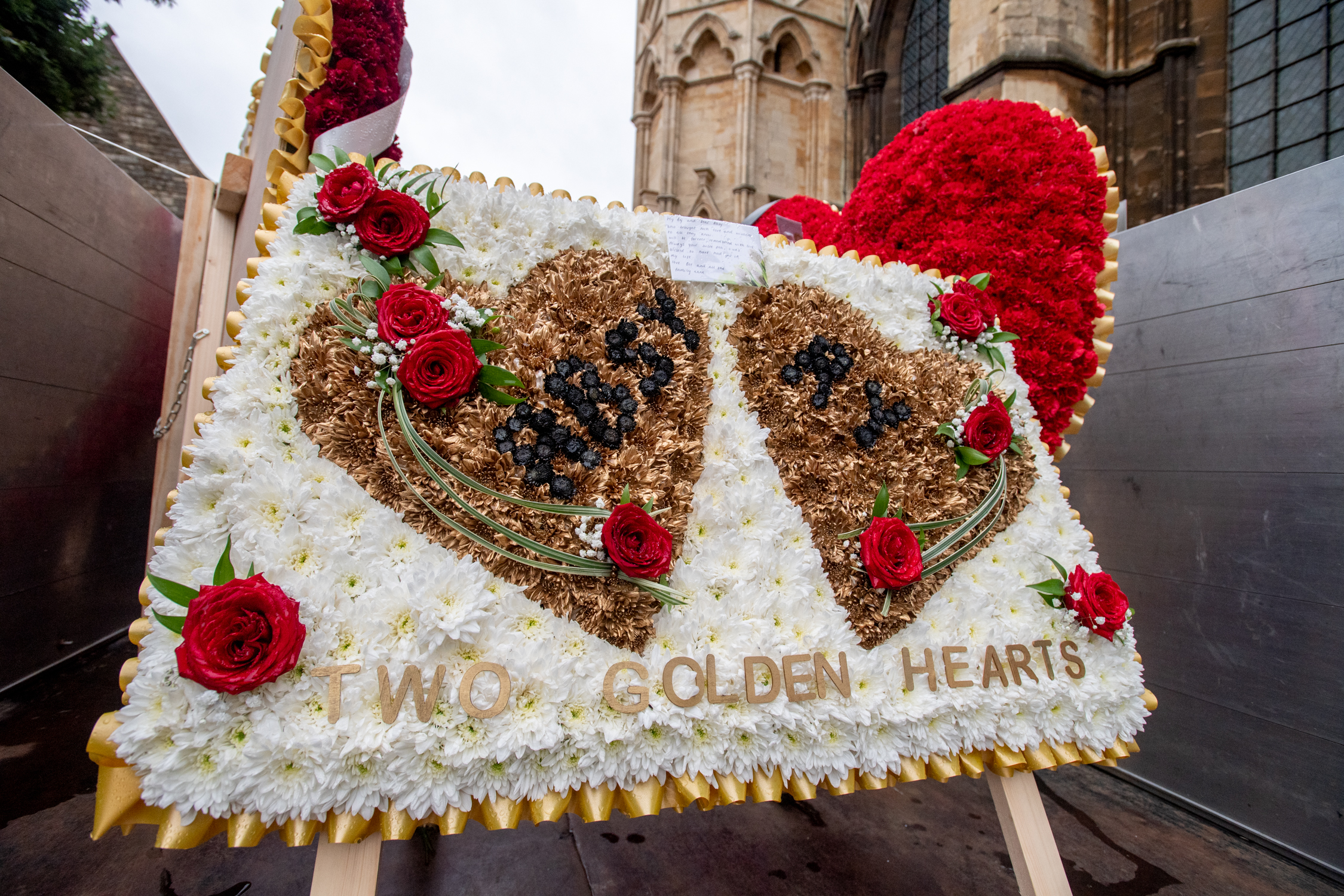 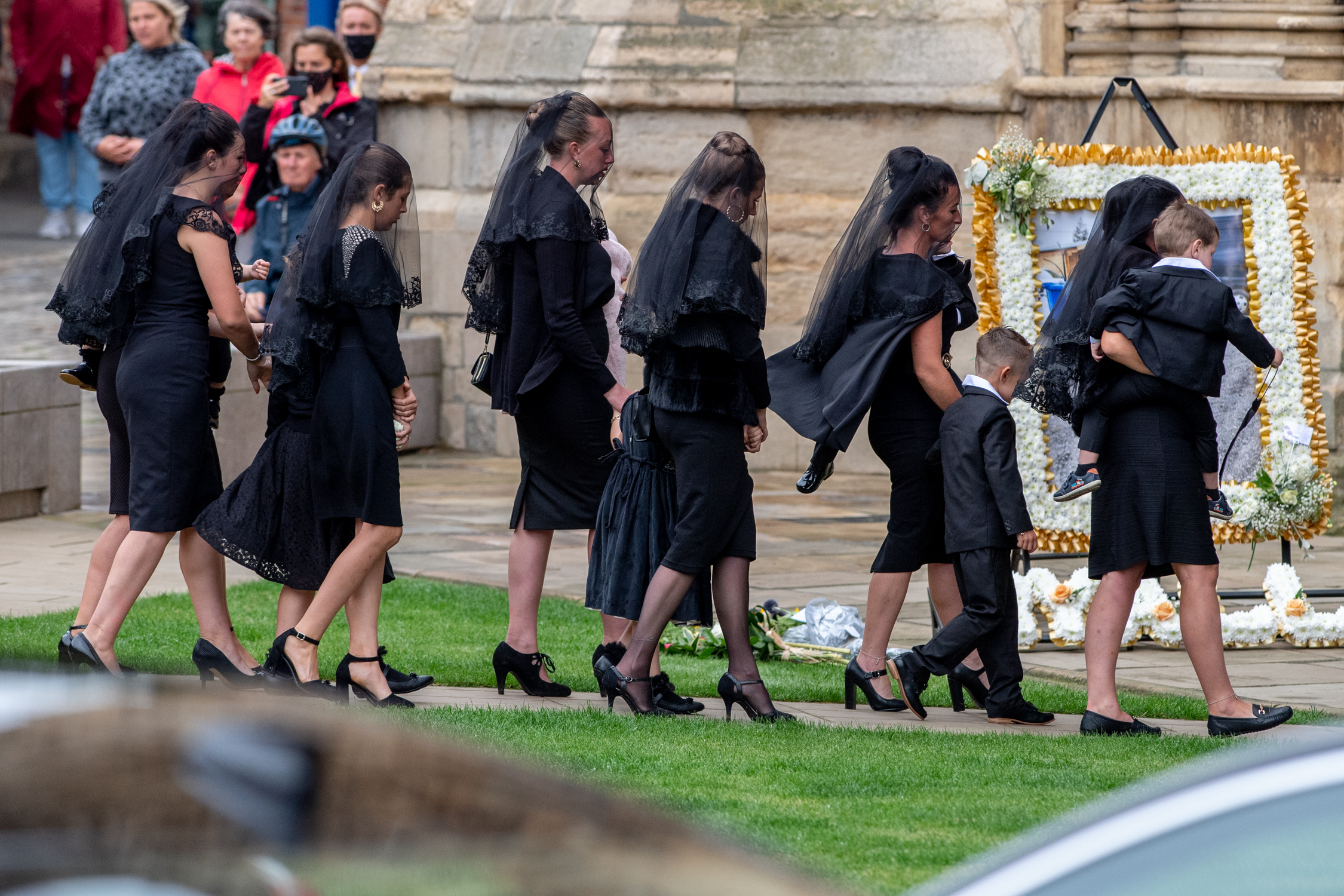 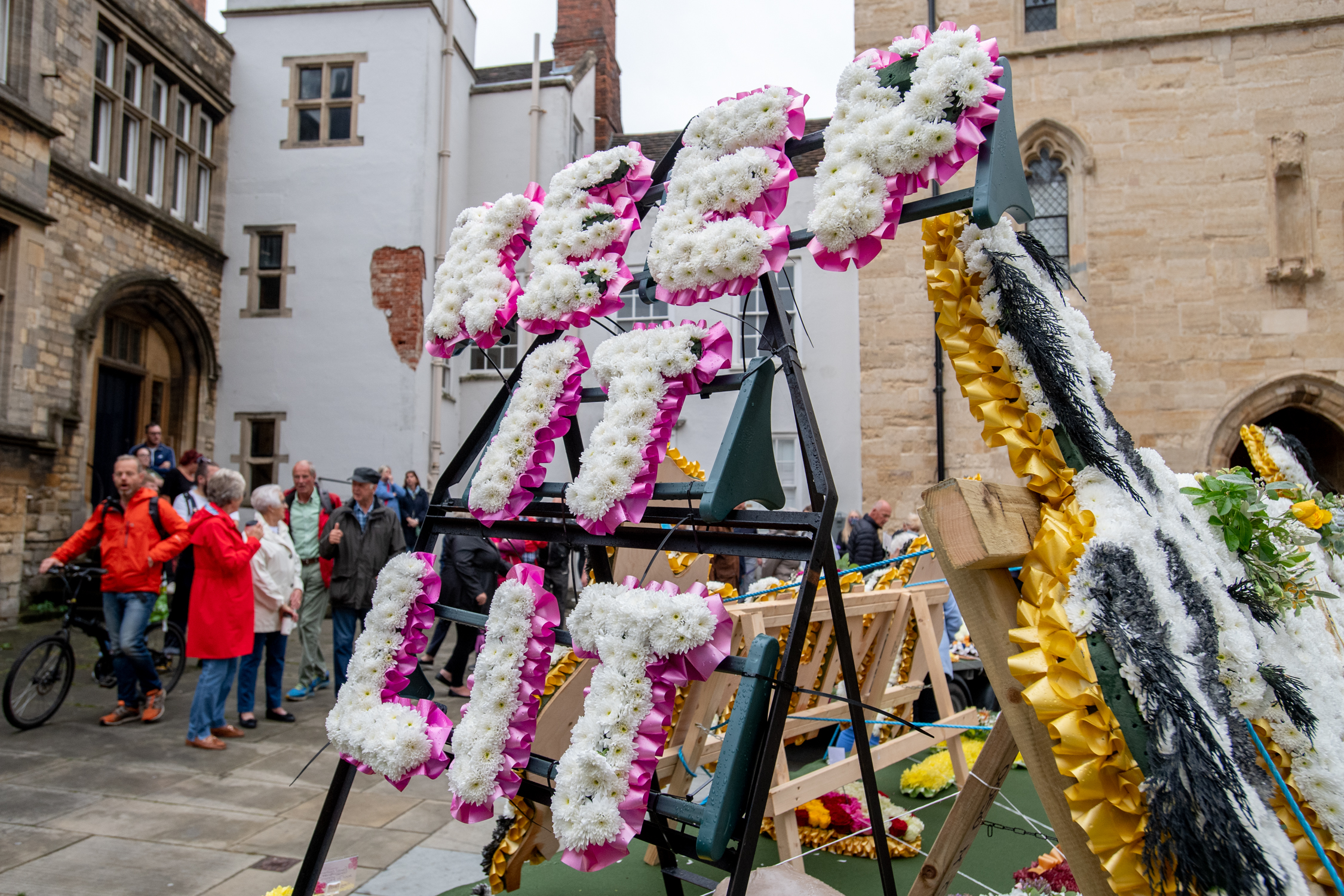 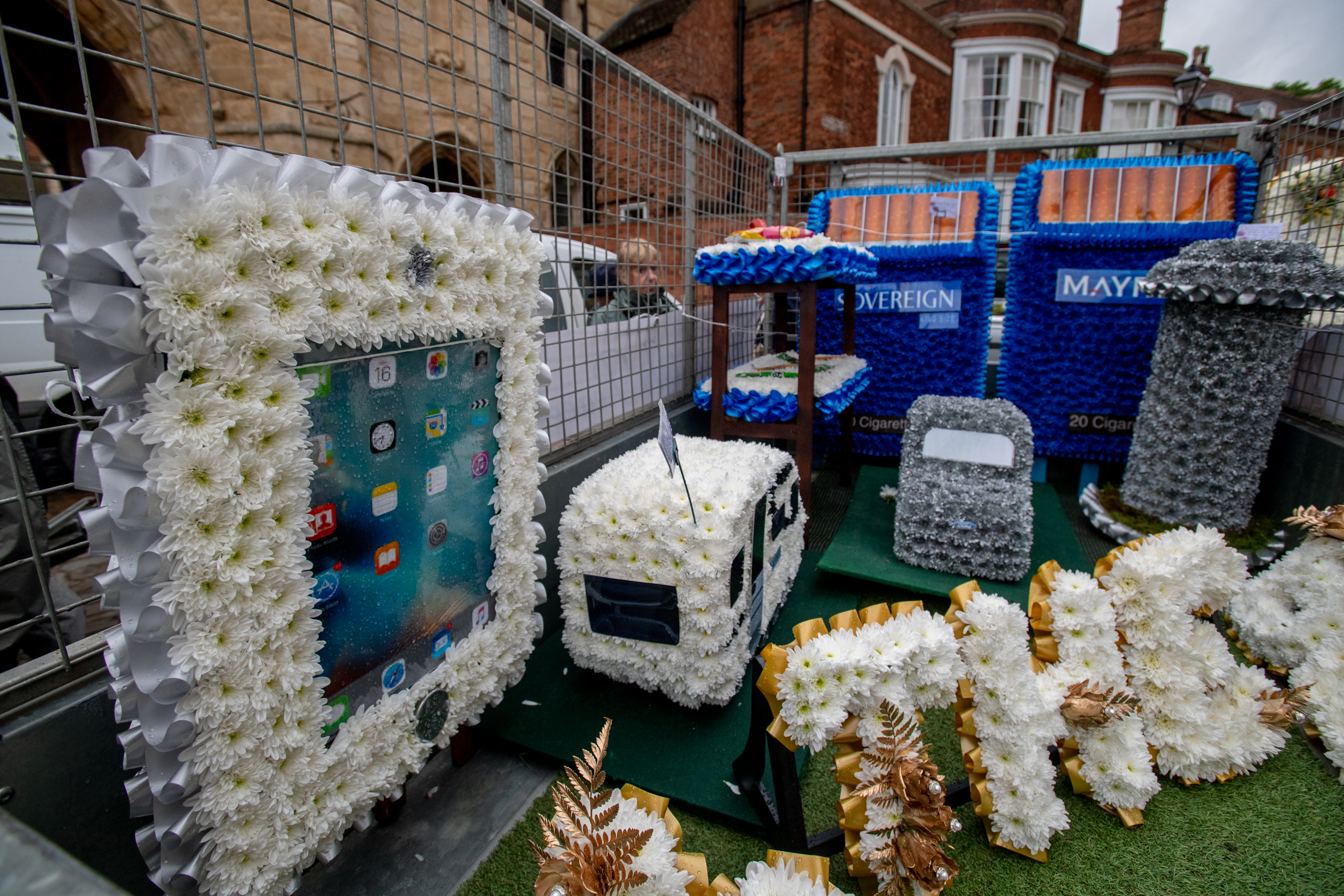