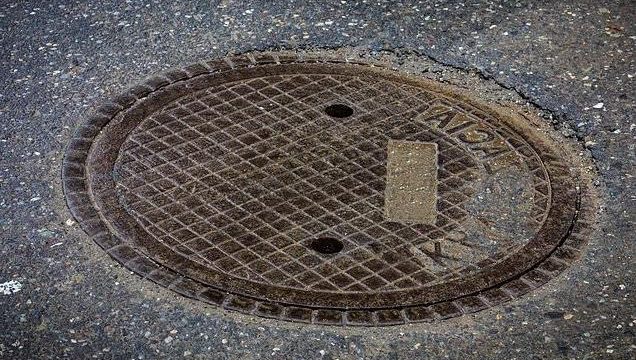 Great drain robbery! Thirty manhole covers are stolen from a road in Kent as police hunt suspects who may have been dressed as highway workers

Thirty manhole covers have been stolen from a road in Kent.

Sergeant Jason Bushell of Kent Police said: ‘We would like to hear from anybody who saw people acting suspiciously in the area. 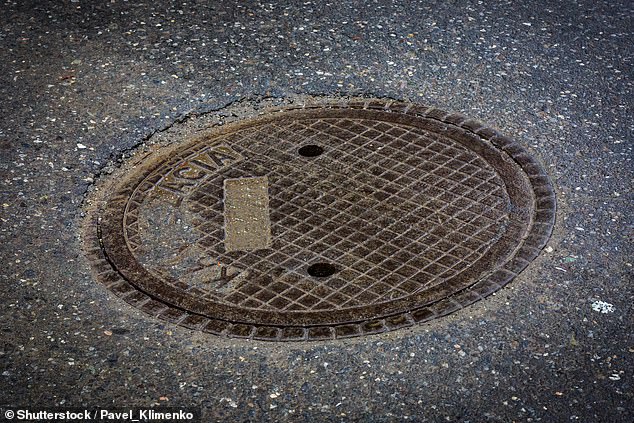 ‘They may have had the appearance of highway workers with a vehicle and we are asking anyone who drove along Knoll Lane with dashcam to check for footage that may assist our investigation.’