THERESA MAY is ready to put concessions to the DUP and Tory Eurosceptics in her Brexit legislation in a desperate final bid to win support.

Senior sources last night claimed the Withdrawal Bill (WAB) going before the Commons early next week will be amended to “build the broadest coalition possible”. 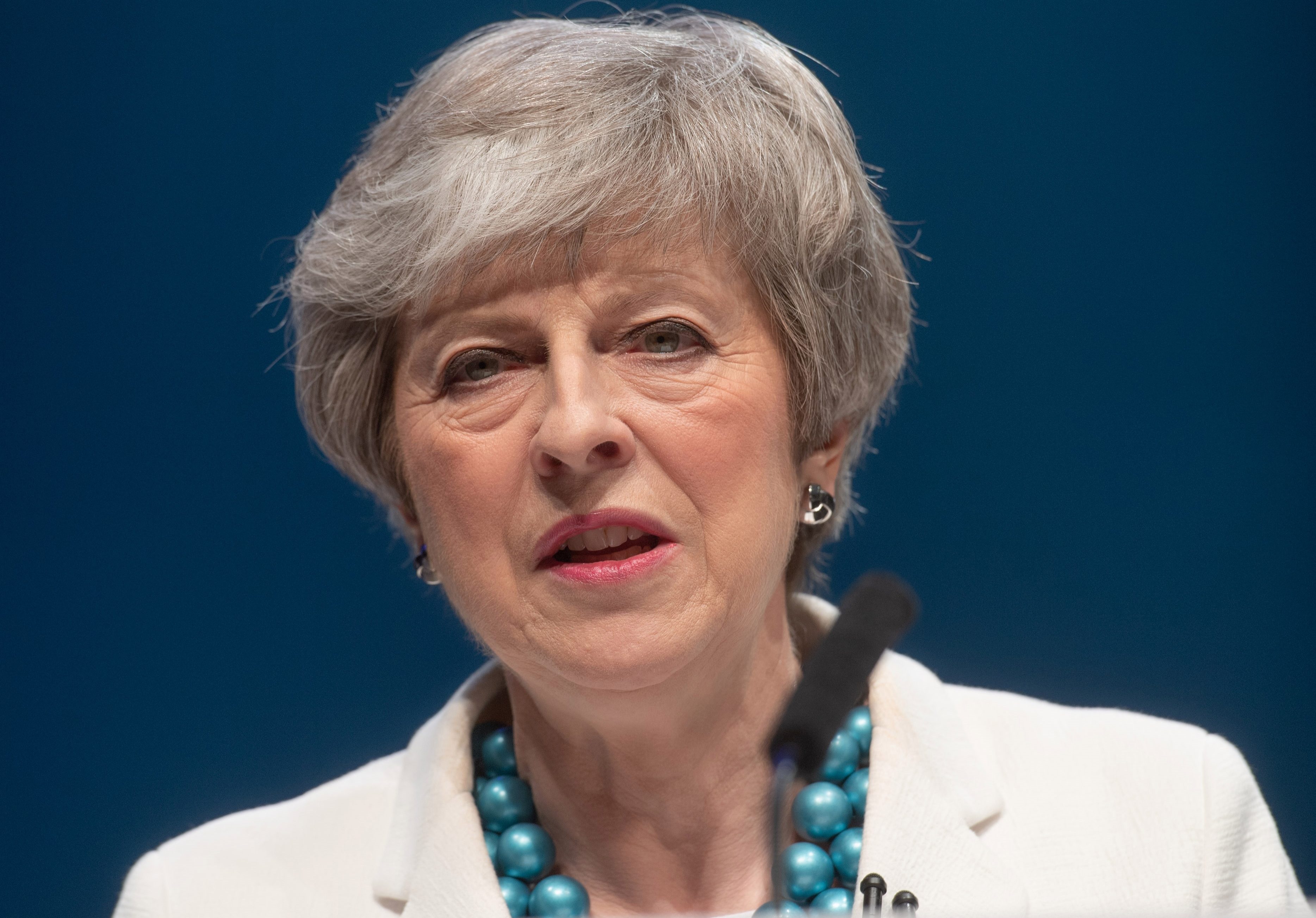 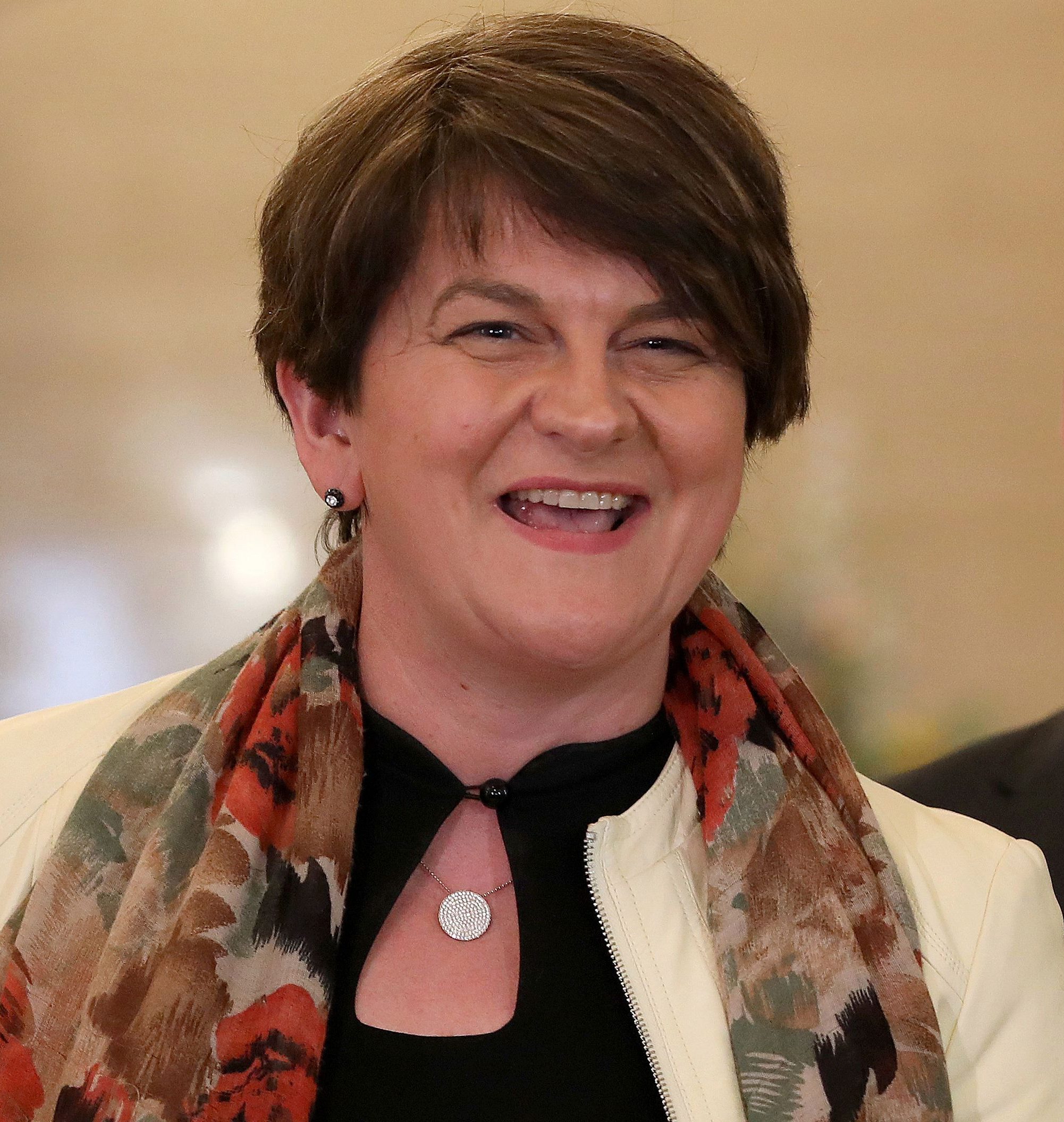 One concession will see No.10 commit to alternative arrangements to replace the Irish backstop by the end of 2020.

Another will enshrine in law a commitment to regulatory alignment between Britain and Northern Ireland in any trade deal with Brussels.

A Government source said: “We’re not just going to bring it back as it was and hope for the best.”

The PM will also speak to Cabinet Ministers this weekend before deciding whether to hold a round of ‘Indicative Votes’ on alternative Brexit plans in the Commons before putting the ‘WAB’ before MPs.

One senior Tory last night said they believed a No Deal was a “racing certainty”.

But one Minister told The Sun they expected a new Tory leader to be forced to accept a second referendum.

They said: “I imagine they’ll come in and realise going back to the people is the only way through this.”

NO DEAL IS A 'RACING CERTAINTY'

Theresa May has already suffered three thumping Commons defeats on her Brexit agreement with the EU.

She committed earlier this week to effectively hold a fourth and final vote in the week beginning June 3 by bringing WAB legislation designed to enshrine Brexit in law before MPs.

But sources claim she is heading for another defeat of up to 150 votes.

In a statement she said the round of talks with Labour had “wasted time”.

She said: “It was always doomed to failure.

“The Government should reject the backstop and work for a sensible deal which unionists throughout the United Kingdom can support.”

She added: “The people voted in 2016 and the result must be implemented.”