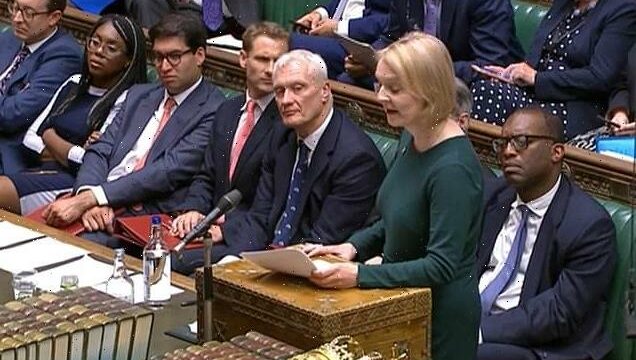 REVEALED: The REAL story of how Liz Truss was told the news that shook the world, but kept it to herself as she unveiled fuel bills crisis plans to the Commons

When Liz Truss rose to her feet to address the Commons at 11.40am on Thursday, she had known for more than two hours that the Queen was unlikely to survive the day.

The new Prime Minister had been thrashing out the final details of her £150 billion energy bailout with close aides when she was told by Cabinet Secretary Simon Case that the monarch was gravely ill and it was a ‘matter of hours, not days’.

As she tried to absorb the enormity of the news, Ms Truss realised that she would have to mask her anguish until Buckingham Palace had formally told the nation – after she had delivered her Commons statement. When Liz Truss rose to her feet to address the Commons at 11.40am on Thursday, she had known for more than two hours that the Queen was unlikely to survive the day

As aides located black clothing and cancelled an evening phone call with French President Emmanuel Macron, the PM – who was barely into her second day in Downing Street – was driven the short distance to Parliament, where she gave no hint of the unfolding drama as she announced that the Government would cap household annual energy bills at £2,500 until 2024.

The news about the Queen’s health only started to susurrate around the Commons after the Prime Minister had finished speaking. When Cabinet Minister Nadhim Zahawi passed a message to her in the chamber at 12.15pm, it just confirmed what she already knew. Fifteen minutes later the Palace shocked the world by announcing that ‘the Queen’s doctors are concerned for Her Majesty’s health’.

After MPs had finished debating her energy plans, Ms Truss met advisers in the No 10 flat to plan a speech paying tribute to Her Majesty: it was in that flat, in the late afternoon, that she received the dreaded call from the Palace saying the Queen had died. After the news was officially announced at 6.30pm, the Prime Minister delivered her tribute in Downing Street.

‘The mood was one of shock, immense sadness and incredulity,’ said a source. ‘We started the day by preparing one of the biggest economic interventions in British history and ended it by marking the accession of a new King.’ 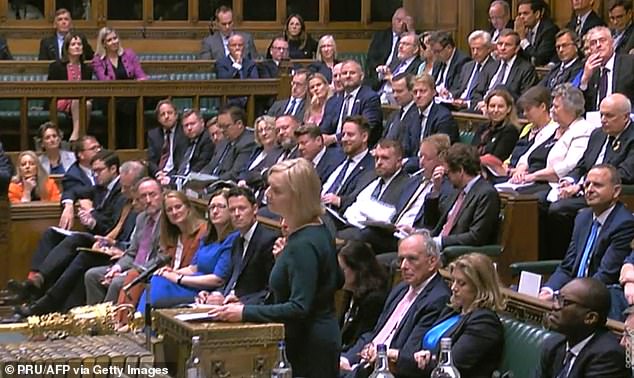 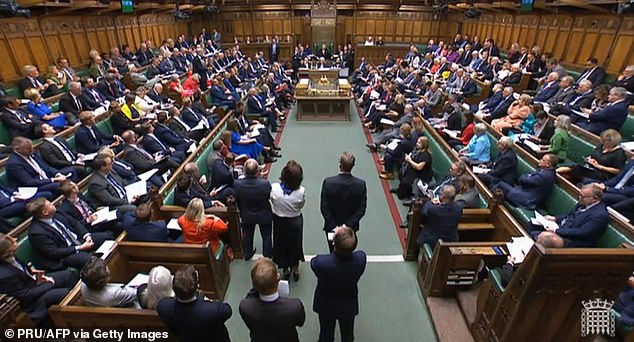 As soon as the seriousness of the Queen’s condition had become clear, the Rolls-Royce machinery of the British Establishment started purring into action.

The Prime Minister’s aides praised the ‘superb’ performance of Mr Case, who holds the rare advantage of high-level experience in both the political and royal worlds: before taking up his role as Boris Johnson’s most senior civil servant, he worked as Prince William’s Private Secretary.

Along with Nick Catasaras, Ms Truss’s Principal Private Secretary, and Sir Edward Young, the Private Secretary to the Queen, Mr Case is part of the so-called ‘golden triangle’ of officials who manage the interface between Whitehall and Buckingham Palace.

Mr Catasaras was seen entering the Commons with Ms Truss on Thursday morning, which meant she could be kept updated on the developing situation at all times.

The week was meant to have been defined by the fact that Ms Truss had finally taken hold of the reins of power after the long summer leadership contest and moved to ease anxiety about soaring energy bills by announcing a massive package of Government help.

Ms Truss and her team were working on the details late into the night on Tuesday, the day she succeeded Mr Johnson, with the Prime Minister grilling officials in the Cabinet room, where she has established her office. 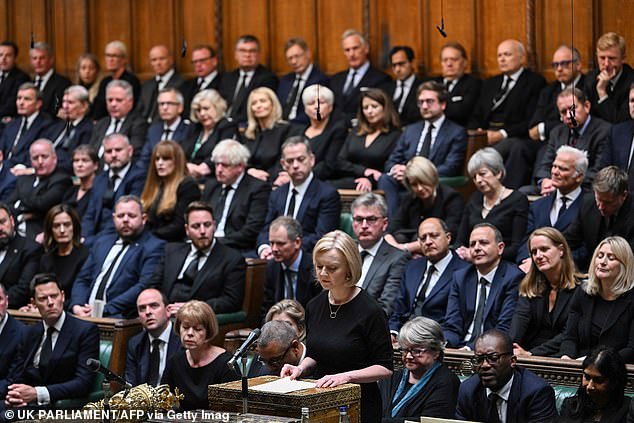 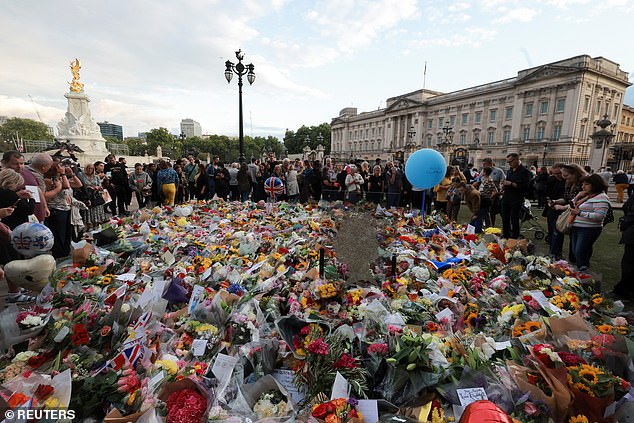 The final package was only cleared at 10.30pm on Wednesday. On Friday afternoon, Mark Fullbrook, Ms Truss’s Chief of Staff, summoned No 10 staff to a meeting and encouraged them to ‘take time this weekend to mourn and celebrate the life of the Queen’.

He praised them for their work, led applause for those involved in the key moments of the week and – with characteristic political pragmatism – advised them to take advantage of the political truce which will hold during the period of national mourning by taking some rest.

But difficult decisions remain, including whether to cancel the annual party conferences which are due to start at the end of the month – a move which could cost millions of pounds.

Despite the Commons being suspended from today until after the funeral, party managers will also have to find the Parliamentary time to pass the energy measures before the price cap rises in October, and for an emergency Budget to allow Ms Truss to axe April’s rise in National Insurance.

A source said: ‘The energy package has put down a clear marker for the type of PM that Liz will be: someone who takes decisive and bold action and knows her own mind. Her job now is to help guide the country through this extraordinary period over the next ten days and beyond.’