THAT 70s Show star Danny Masterson allegedly hit and spit on a woman who fought back while he raped her – before calling her "white trash", a trial heard.

A woman identified only as Christina B. testified in court on Wednesday that she and Masterson had been dating for five years when she woke up to Masterson having sex with her as she slept, which often occurred. 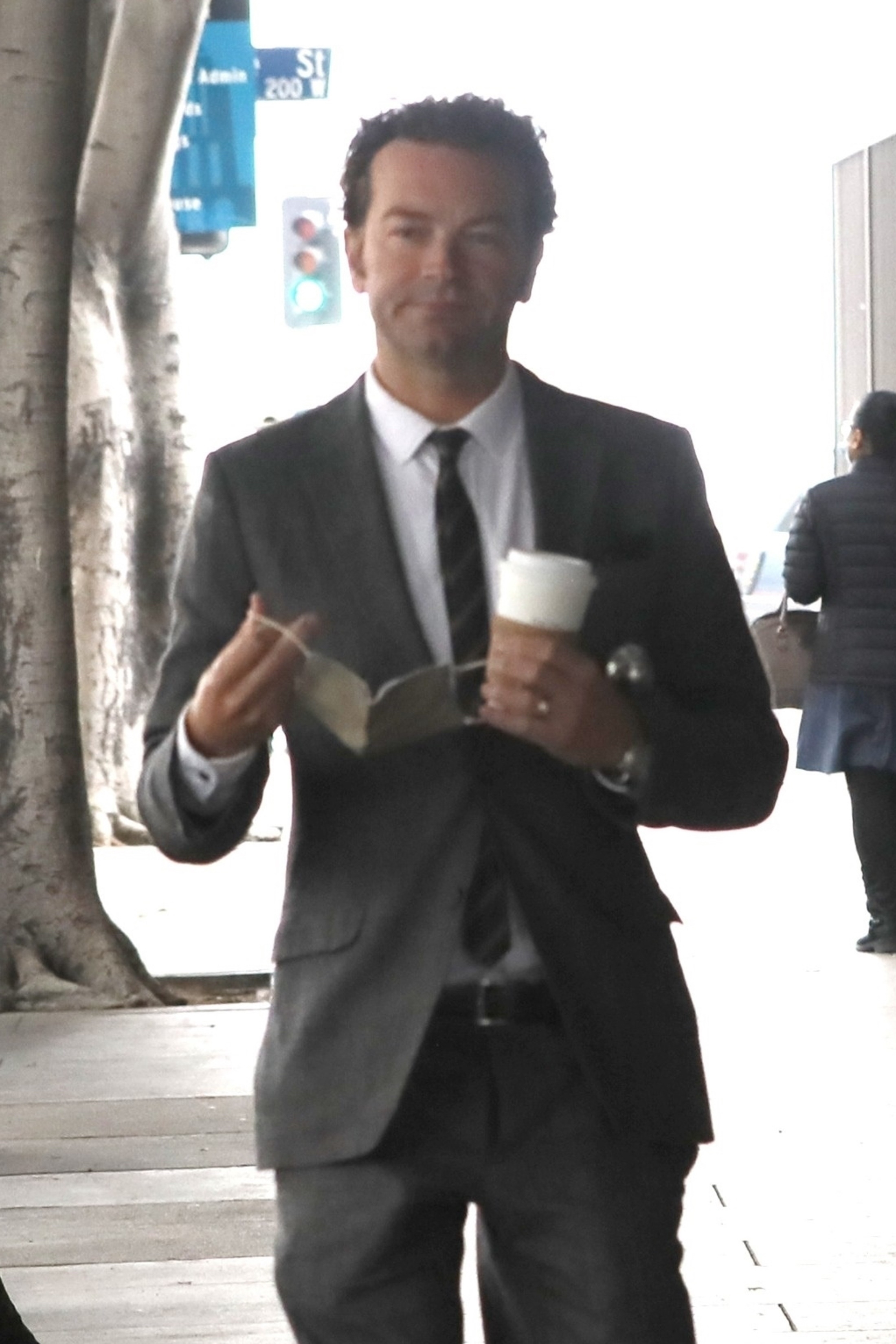 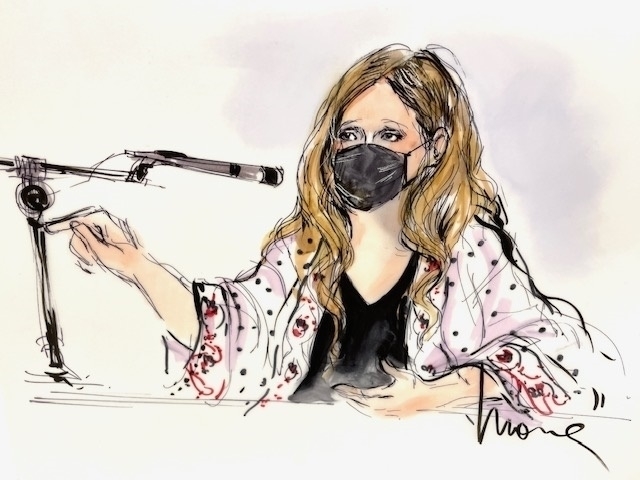 The woman said she didn't want it but accepted it in the past.

When she tried to fight back this time, he began hitting her.

"I tried pushing him off me and saying no," Christina B. said. "He wouldn't stop."

"He wouldnt stop," she said. "So I did something that I knew would make him angry and likely to get off me." 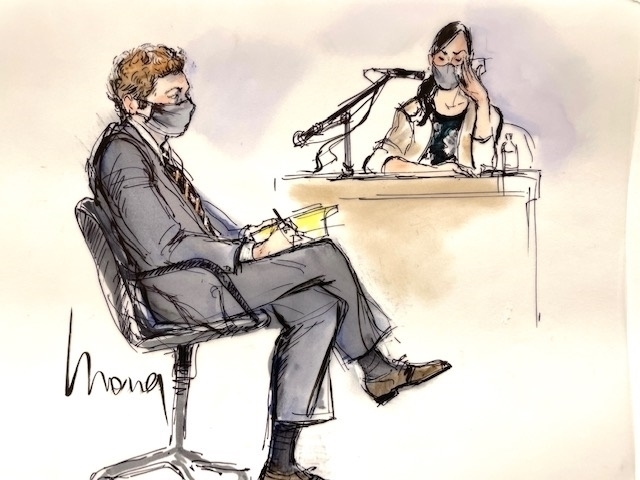 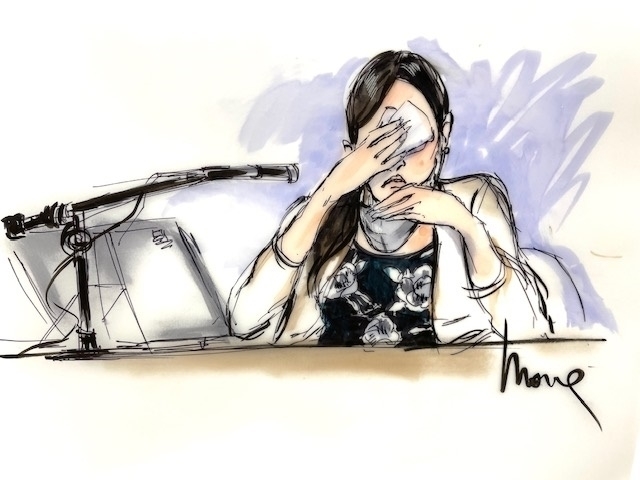 The woman explained that Masterson would not want anyone to touch his hair, and thus, tried to get him to stop the assault by touching his hair.

"I pulled his hair. He has these rules, no-touch hair rule, no-touch face rule," she said. "He had this thing about his hair, so I knew if I pulled it really, really hard, he would get off me."

Christina B. and Masterson shared a house together during their six-year relationship. The incident she recalled occurred in November 2001.

Deputy District Attorney Reinhold Mueller asked the woman what happened after she pulled his hair, with the woman saying Masterson allegedly hit her in thee face with a loose fist and then spat her and called her white trash.

The woman was the second of three accusers to testify in Los Angeles Superior Court against the 45-year-old actor, in a hearing to see if there's enough evidence to bring Masterson to trial on three counts of rape.

Masterson has pleaded not guilty to the counts, with his lawyer Thomas Mesereau adding Masterson would be proven innocent.

Mesereau, who will have an opportunity to cross examine Christina B., has argued the incident was consensual.

In another incident a month later not cited in charged against Masterson, Christina B. recalled blacking out, waking up in pain, and learning from the actor he had sex with her while she was unconscious.

The woman joined the Church of Scientology in 1996 at the bequest of Masterson, which is why she sought their advice when she approached their ethics officials regarding that incident.

The officials told her she was not raped and she subsequently did not report the incident to police.

The Church of Scientology has denied all three women's allegations, with two of Masterson's accusers saying they approached church officials before going to police.

Masterson's attorney Mesereau argued this was religious bias "in the most blatant form."

Mesereau also tried to tie the first witness, identified as Jen B. during his cross examination to anti-Scientology voices including Leah Remini.