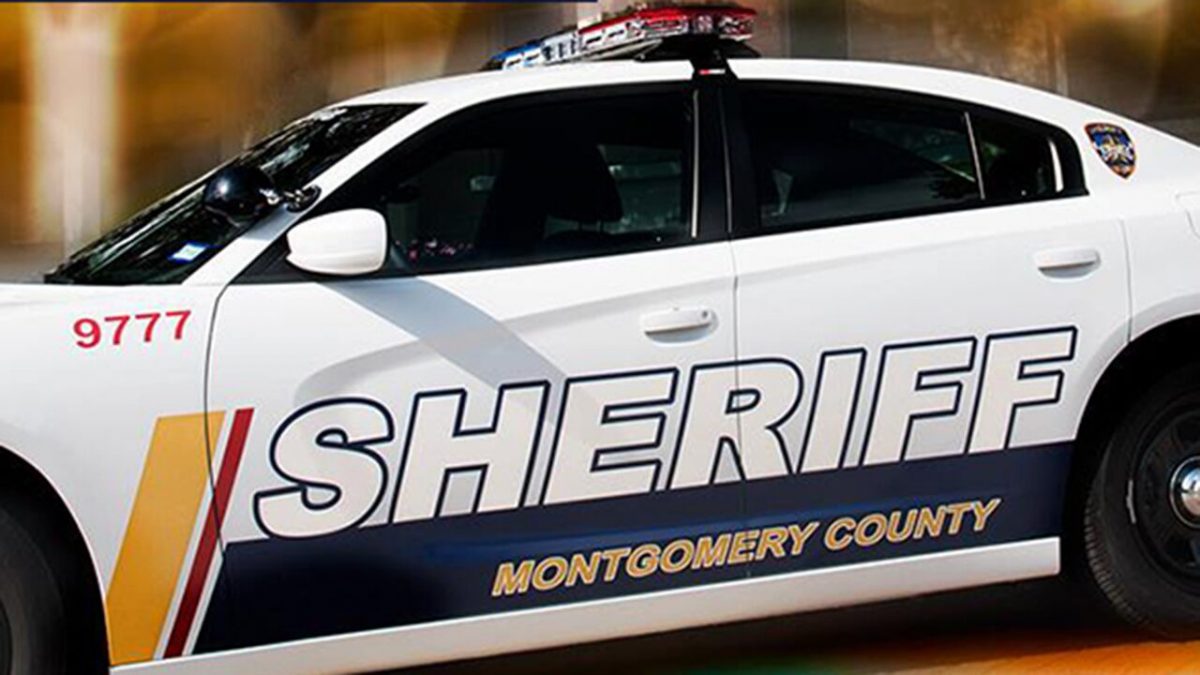 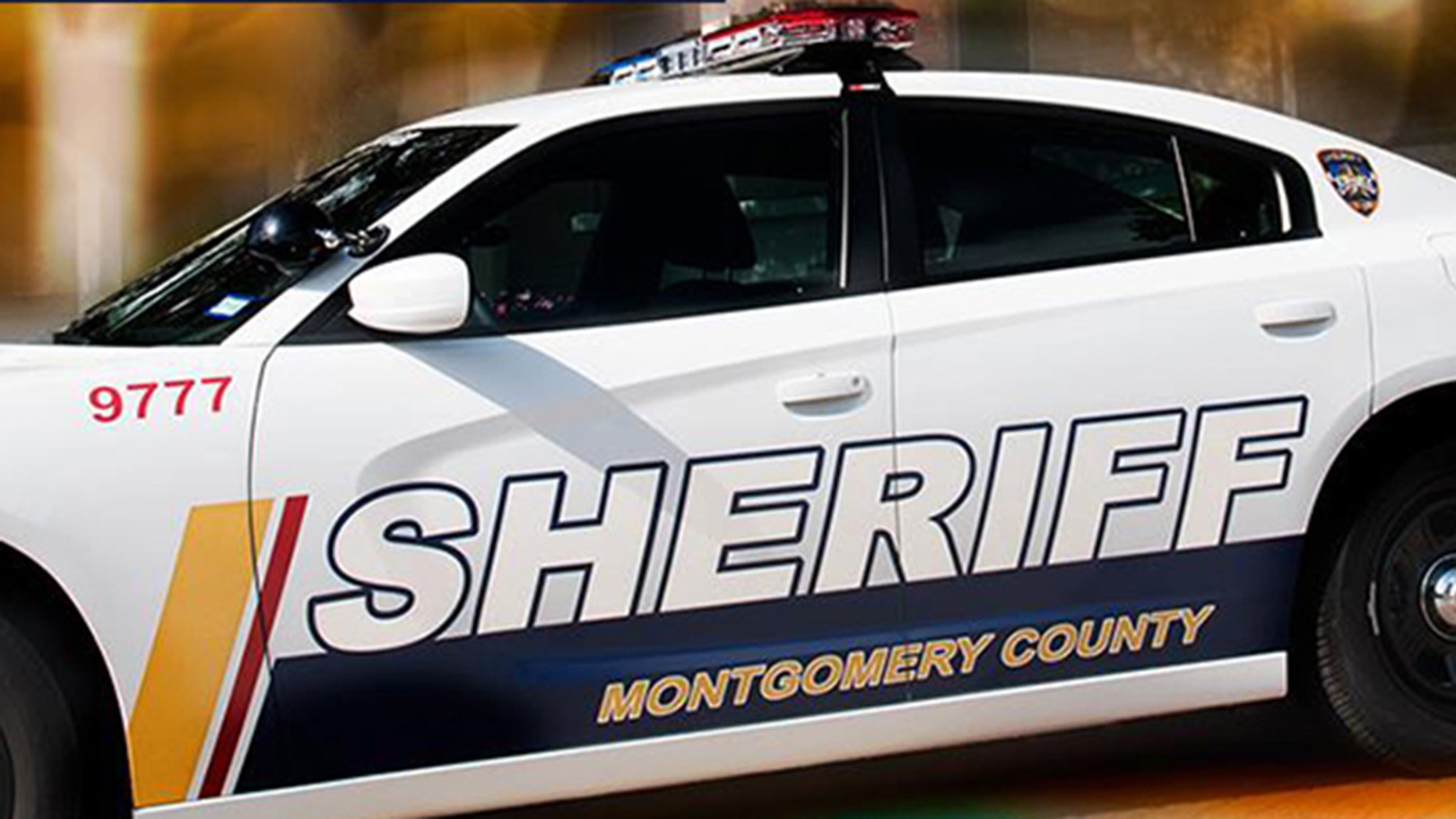 Montgomery County deputies in Texas announced the arrest of a 12-year-old boy for murder in the fatal shooting of his 10-year-old brother Saturday. ​

The 12-year-old boy who was arrested in Texas on a murder charge Saturday after authorities said he fatally shot his 10-year-old brother will reportedly undergo a mental health evaluation, a report Monday said.

Marc Brumberger, the chief of the juvenile division at the Montgomery County Attorney’s Office, told The Houston Chronicle that there are likely “developmental issues.” Brumberger said the shooting “seems intentional” because the unidentified boy pulled the trigger because he was mad.

The result was a nightmare. A single bullet struck his 10-year-old brother in the chest. Authorities rushed the boy to a nearby hospital where he died.

The sheriff’s office announced Sunday that the 12-year-old had been charged with murder seven hours after the shooting. The boy was being held at the Montgomery County Juvenile Detention Facility. He will not be charged as an adult and will undergo a mental health evaluation, the report said.

Authorities are continuing the investigation. The parents, who are “extremely distraught,” have not been charged, the Chronicle reported.