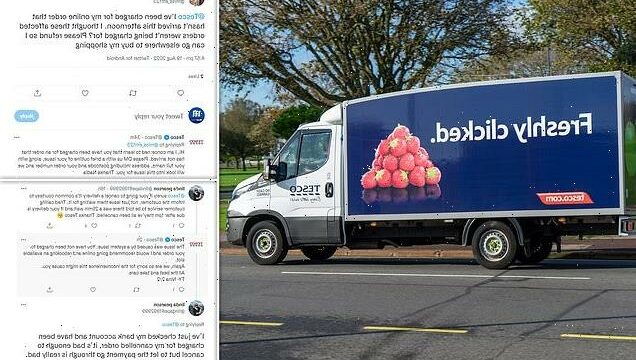 Every little helps! Tesco infuriates customers by taking money from their accounts for home deliveries that were cancelled due to IT meltdown

Tesco have further upset customers this morning as some claim to have been charged after home deliveries were yesterday cancelled nationwide due to ‘technical issues’.

Tens of thousands of Tesco customers were left without their groceries after an IT meltdown meant that all orders due after 1pm yesterday, August 19, were cancelled.

Several customers affected by cancellations have complained on Twitter that they have been charged despite claims cancelled orders would not be.

Tesco have asked some of these customers for assistance in investigating and rectifying these charges.

Mother-of-two Emily Henderson posted on Twitter that she had been charged for her order that didn’t arrive yesterday afternoon.

A Tesco customer service representative replied this morning, saying they were ‘concerned’ that she had been charged for her cancelled delivery.

She tagged the supermarket at around 5pm yesterday evening asking for a refund so she could purchase her shopping ‘elsewhere’. 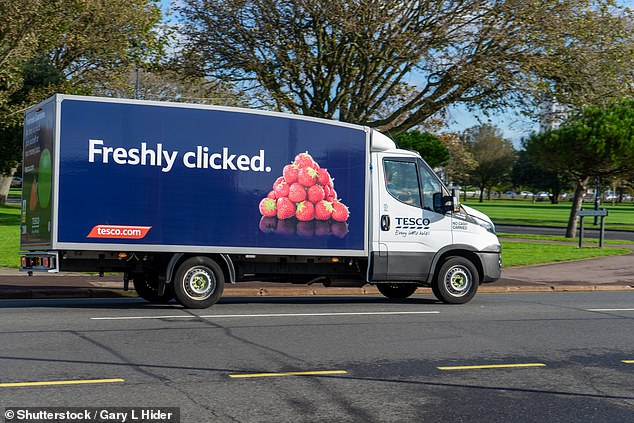 Tens of thousands of Tesco customers were left without their groceries after an IT meltdown meant that all orders due after 1pm yesterday, August 19, were cancelled 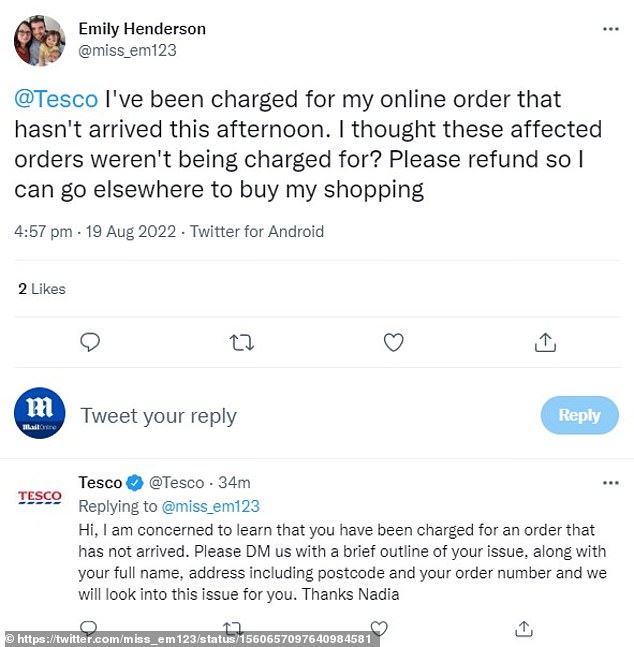 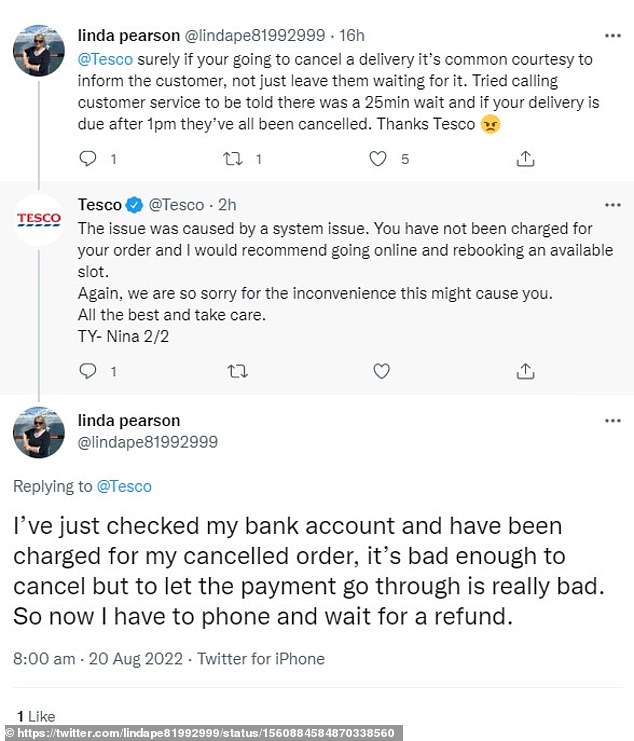 Linda Pearson was one of the many Tesco customers affected by yesterday’s IT meltdown. She has tweeted this morning that charged her for the cancelled order so now she has to phone and wait for a refund, despite Tesco reassuring her that cancelled orders would not be charged

Mrs Henderson said: ‘@Tesco I’ve been charged for my online order that hasn’t arrived this afternoon.

‘I thought these affected orders weren’t being charged for? Please refund so I can go elsewhere to buy my shopping.’

Tesco replied: ‘Hi, I am concerned to learn that you have been charged for an order that has not arrived.’

The representative promised to investigate further into the charge.

Online Tesco shopper Linda Pearson was also left fuming after she was charged for an order that was cancelled yesterday afternoon, despite assurances that she would not see money leave her account.

At around 4.30pm yesterday she wrote on Twitter: ‘@Tesco surely if your going to cancel a delivery it’s common courtesy to inform the customer, not just leave them waiting for it.

‘Tried calling customer service to be told there was a 25min wait and if your delivery is due after 1pm they’ve all been cancelled. Thanks Tesco’

Tesco customer service representative Nina responded at 6.45am this morning, saying: ‘The issue was caused by a system issue. You have not been charged for your order and I would recommend going online and rebooking an available slot.

‘Again, we are so sorry for the inconvenience this might cause you.’ 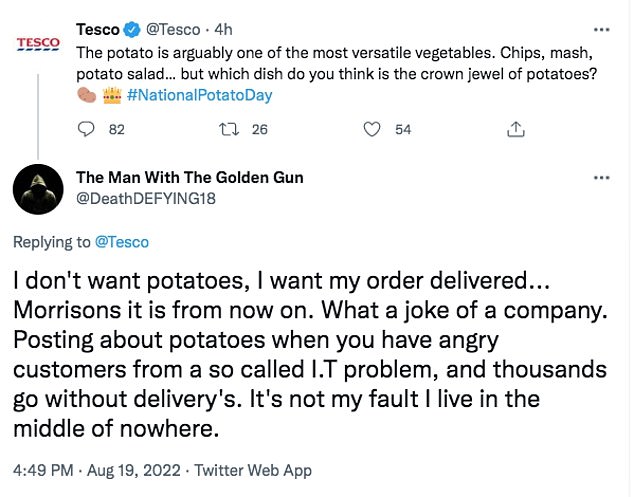 One Twitter user, Gemma-Louise Hornby, shared a screenshot of a message from Tesco saying her order had been cancelled and ‘we hope this doesn’t cause any inconvenience’, while others also vented their frustrations

However at 8am this morning she Ms Pearson replied: ‘I’ve just checked my bank account and have been charged for my cancelled order, it’s bad enough to cancel but to let the payment go through is really bad. So now I have to phone and wait for a refund.’

Tesco have also apologised to online shopper Lindsay, who claimed she was charged after he delivery was cancelled.

She wrote on Twitter yesterday: ‘@Tesco Hi, I was expecting a grocery delivery today but have heard that all deliveries have been cancelled after 1pm.

‘Automated message on the phone says “you won’t be charged” but the money’s already been taken. Hope you can help.’

Another customer Smita also complained about being charged for a cancelled order, tweeting: ‘Never received our order, no email/text/phone communication that the order has been cancelled.’

‘And we have been charged for the delivery! Can this be looked into asap?’

Tesco have not yet responded to this complaint.

A Tesco spokesperson assured MailOnline that home delivery customers will not see their orders cancelled en masse today, as they were yesterday.

MailOnline asked Tesco for comment on the customers’ claims their cancelled orders were still charged.