A WOMAN who was sexually assaulted by her Uber driver on her way home from a night out with “easy target” as her attacker is spared jail.

Stephanie Corbett, 22, said Venkhat Soori  waited until he had dropped her two friends home in Melbourne, Australia before he groped her. 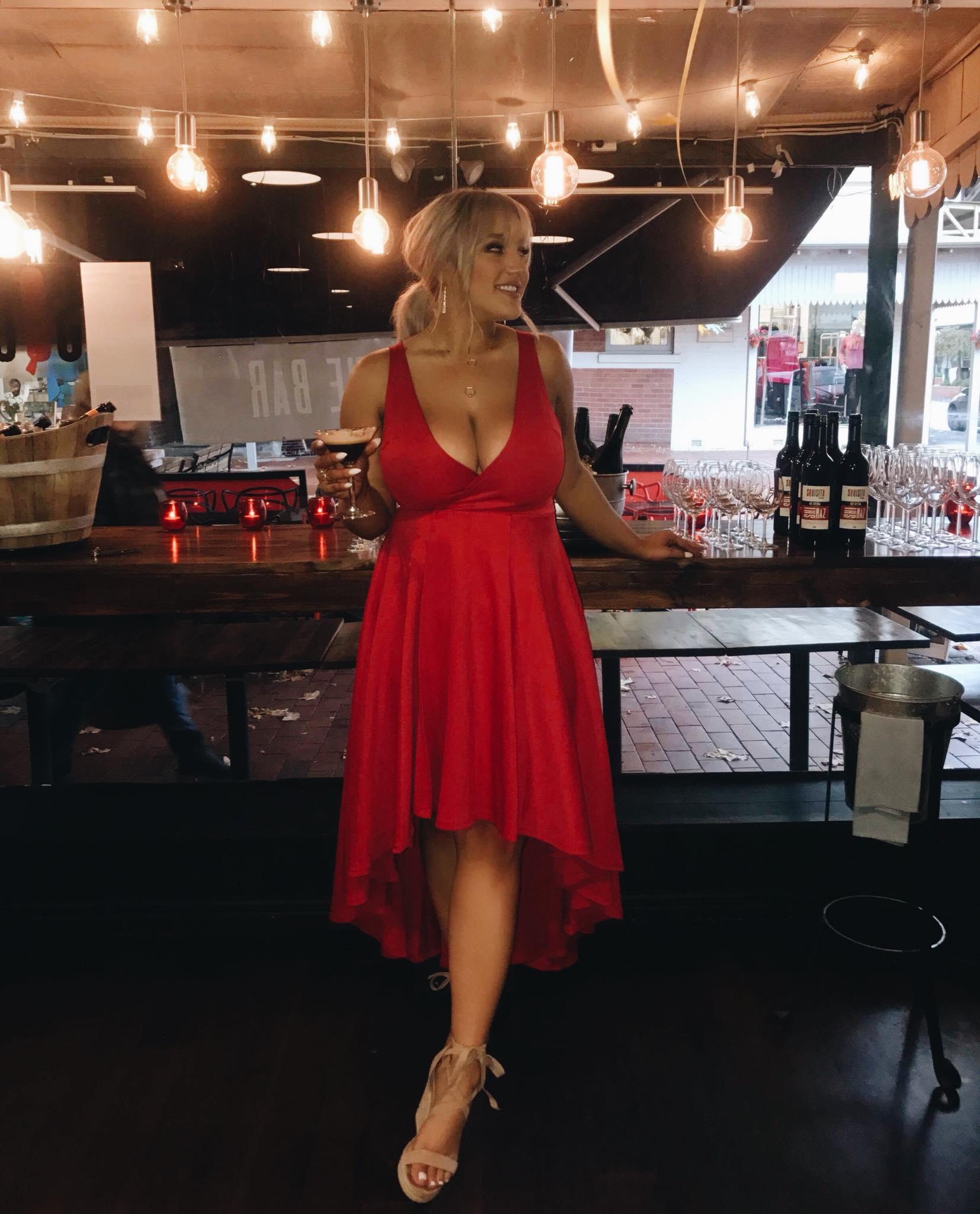 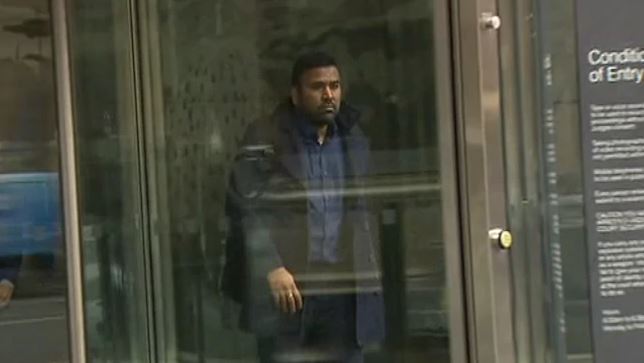 She claimed Soori rubbed his hand up and down her leg before eventually sliding his hand up her top, while she repeatedly told him to stop.

He was convicted for sexual assault and fined £3,300 but spent no time in jail.

However Judge Michael Tinney told him he could well have been caged when he attempted to appeal his lenient sentence.

Soori is no longer employed by Uber, but at the time of the offence had a great customer satisfaction rating and had been a driver with them for four years.

Stephanie said on social media: “I was put in a situation where someone that I trusted and paid to drive me home saw me as an easy target.

“Unlucky for him, I wasn't about to let him off so easy.”

Unlucky for him, I wasn't about to let him off so easy

'Soori offered her a “massage” when she was left alone in the car, and even offered to pull over before her home to give her a “proper one”.

She told Daily Mail Australia: “I realised we were getting quite close to my house and I was scared for him to know where I lived. I was really worried he was going to do something really bad.

“I told him to stop the car about a street away from my house and I got out and hid in the car park of an apartment complex until I saw his car drive away.'”

Stephanie said it took her three days to report the incident to police, after fretting that he could do the same – or worse – to another victim.

She said the police and everyone involved in bringing about justice were 'fantastic' and really sought to make sure she was comfortable.

They took DNA samples from the clothes she was wearing and found Soori's DNA on the inside of her top, though he denied ever touching her at all.

While the case was initially set to go to trial, Soori pleaded guilty to the charges at the 'very last minute'.

Stephanie believes it was a tactic to avoid a harsher sentence. 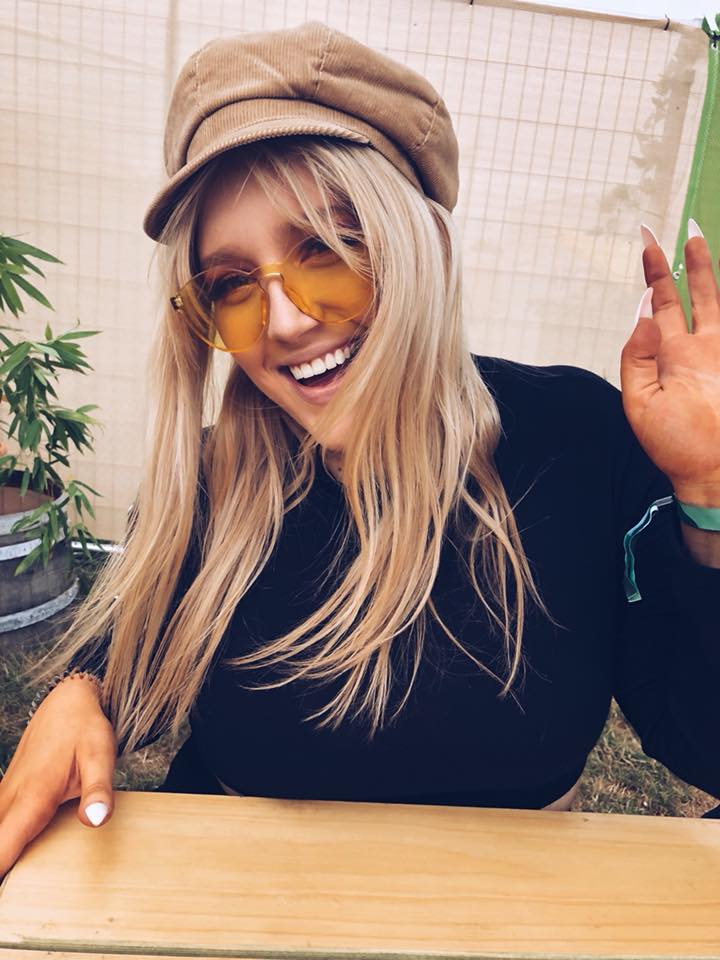 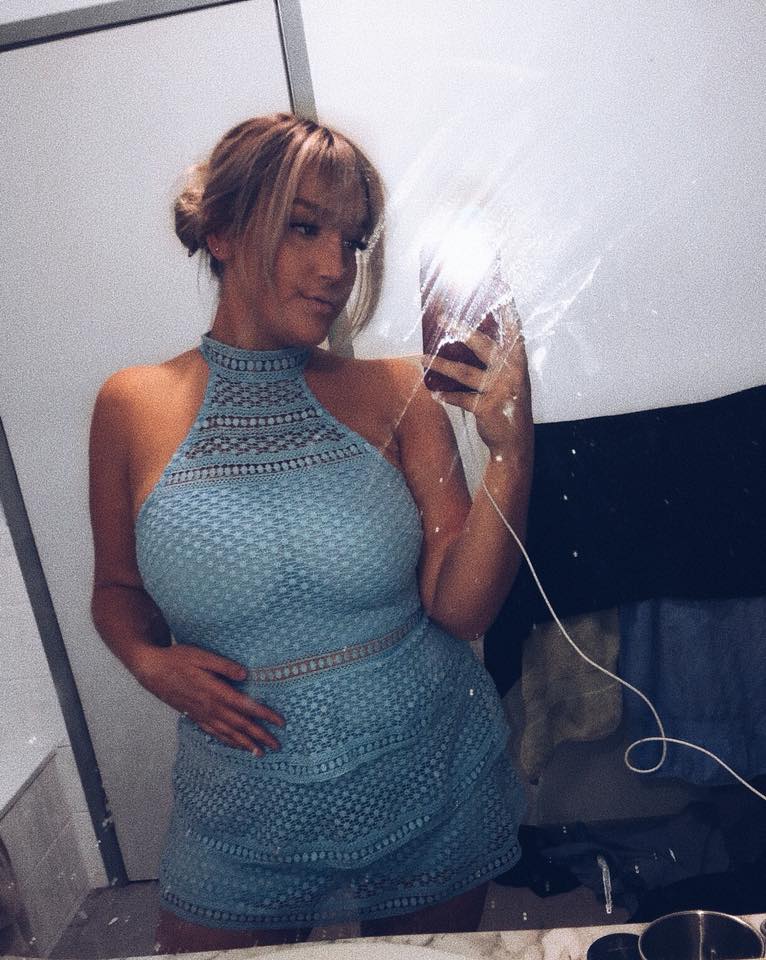