A TEENAGER who shot a schoolboy and left him with 25 pellets lodged in his head and body has been jailed for six year.

Jordan Kelly, 19, shot the 12-year-old and left him traumatised and unable to sleep after the “appalling” attack. 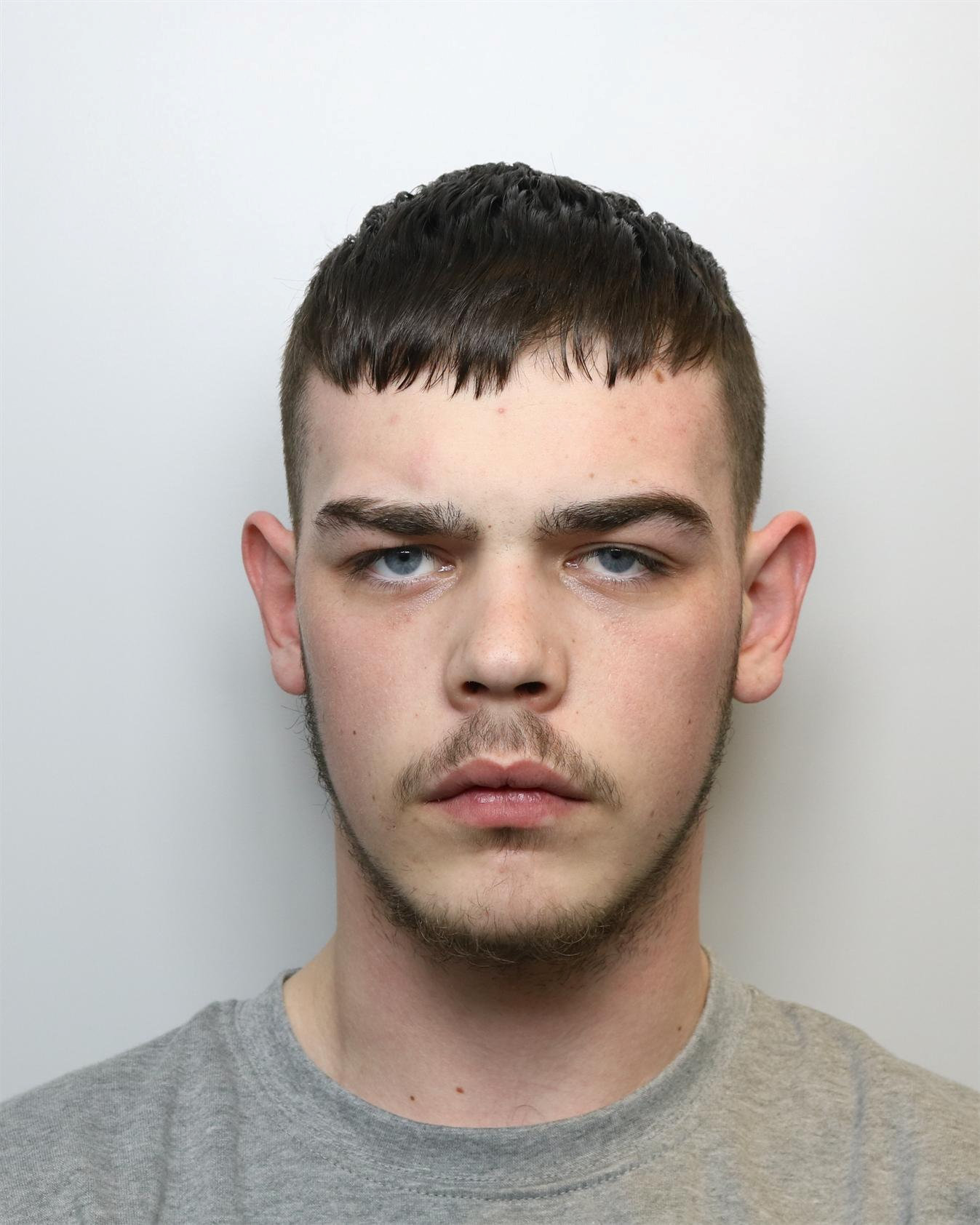 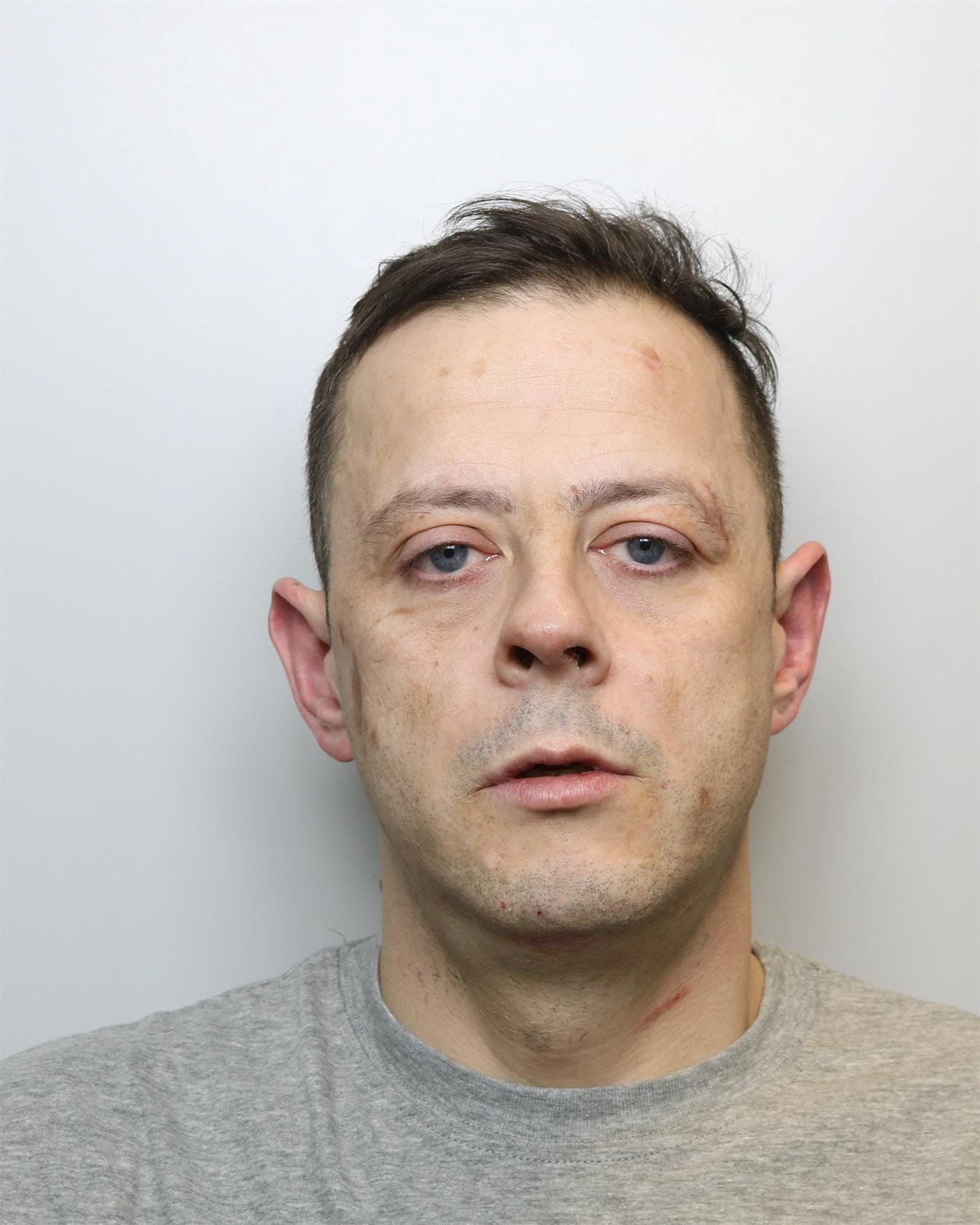 Leeds Crown Court heard that Kelly, who was 17 at the time, shot his victim at a community centre in Huddersfield, West Yorkshire, in March last year.

Five men were involved in the shooting at Northfield Hall, and wore masks while fleeing in a stolen BMW with false plates.

Kelly was captured on CCTV on March 10 trying to set the car on fire, with police launching a major investigation.

He was jailed for six years on Friday at Leeds Crown Court after pleading guilty to possession of a firearm with intent to cause fear of violence and perverting the course of justice.

Kelly's mother Sarah Nixon, 37, along with John Foggo, 40, provided a false alibi in a statement to the police.

Foggo was sentenced to four years in prison after being found guilty of perverting the course of justice and assisting an offender.

Nixon was given a suspended 18-month sentence after being found guilty of perverting the course of justice.

DCI Vanessa Rolfe said: "The shooting of this 12-year-old was an appalling act which could very easily resulted in him losing his life.

"He did suffer facial injuries which required lengthy hospital treatment, and I am pleased to have seen Kelly admit his role in what took place and be jailed for a number of years.

"The convictions of Foggo and Nixon should serve as a warning that attempting to help someone evade justice has consequences and authorities will prosecute those who engage in this activity.

"The firearms discharge itself remains under investigation and we remain committed to bringing the other parties involved in this very serious incident to justice."

Huddersfield hit the headlines last year after a documentary series revealed the dark side of the market town.

Worrying figures showed 200 firearm-related incidents were reported in and around the town in less than four years.

Youngsters said they can get hold of guns with a simple phone call, and stabbings are commonplace, often the bloody result of drug turf wars.

News of the town's dark underbelly was revealed after West Yorkshire was dubbed the UK's "crime capital" in December 2019.

In November, a mayor's son-in-law was shot three times as he sat in a car outside a Sainsbury's near Huddersfield.

Ex-Olympic boxing hopeful Hamza Hussain, 22, was rushed to hospital after the shooting unfolded in Liversedge – just seven miles north of the town.

In June 2018, shocking footage showed a hooded thug aiming a gun at a businessman after blasting him in the leg outside his home in Huddersfield.

The following month armed cops sealed off a festival in the town following reports of gunshots. 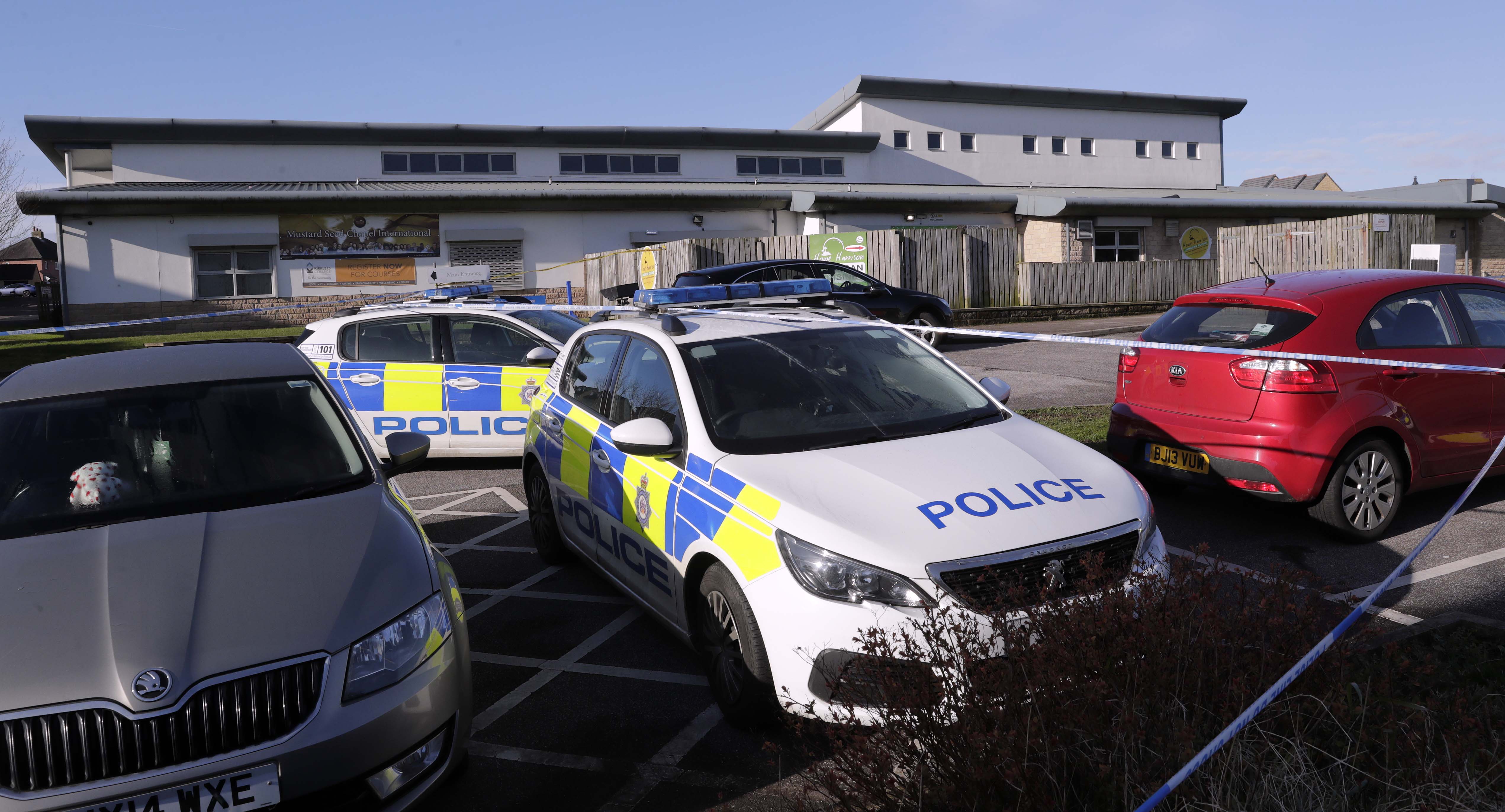