A TEEN who organized a Black Lives Matter protest in her hometown was shocked when her city billed her thousands of dollars for "police overtime."

Emily Gil, 18, of Englewood Cliffs, N.J., got a letter from the mayor of her town saying she owed the city $2,499.26 for the security the police was required to provide for the protest. 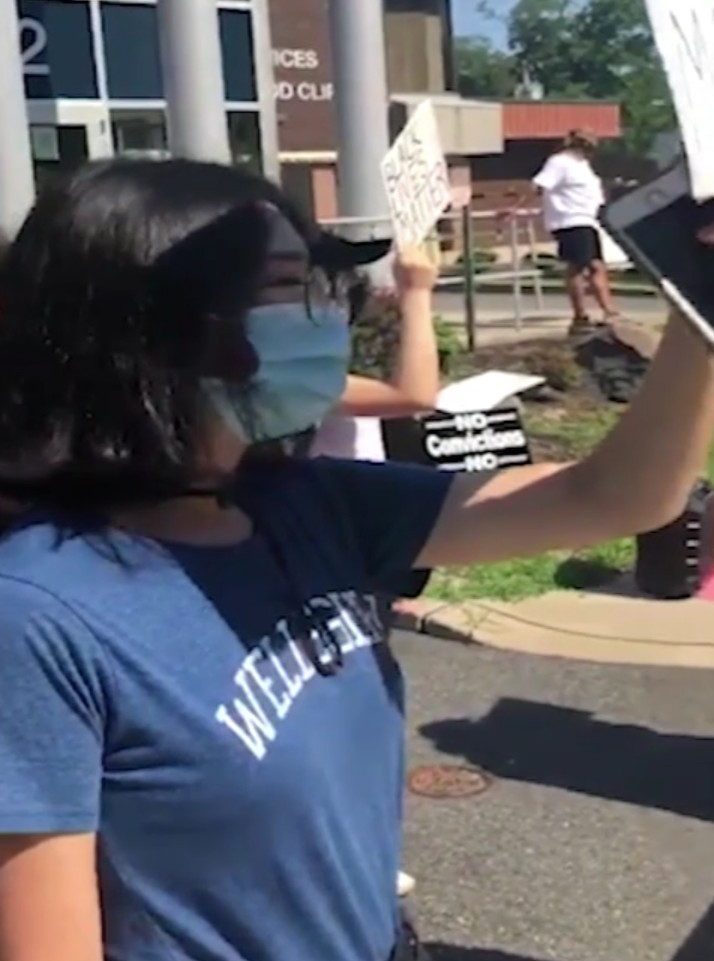 Gil told NJ Advance Media the protest numbered 30 to 40 people, and that participants were peaceful and picked up their own trash.

The recent high school grad said she held the protest to support the Black Lives Matter movement call out the lack of affordable housing in Englewood Cliffs, where the median household income is over $145,000.

In the letter sent to Gil, Englewood Cliffs Mayor Mario M. Kranjac that because she had not met with local officials in advance to set up security for the protest, police had to scramble and were forced to work overtime. 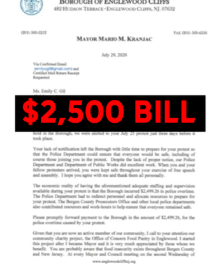 For her part, Gil said she had declined to meet with officials in person due to COVID-19 concerns, but had asked to meet via Zoom and been rebuffed, according to NJ Advance Media.

Kranjac told ABC News, "We incurred expenses as we often do when outside events come through town and we sent a bill for police overtime."

Gil told NJ Advance she had emailed the mayor questioning "the legitimacy of the bill" and gotten no response.

The Englewood Cliffs police department could not be reached for comment at this time. 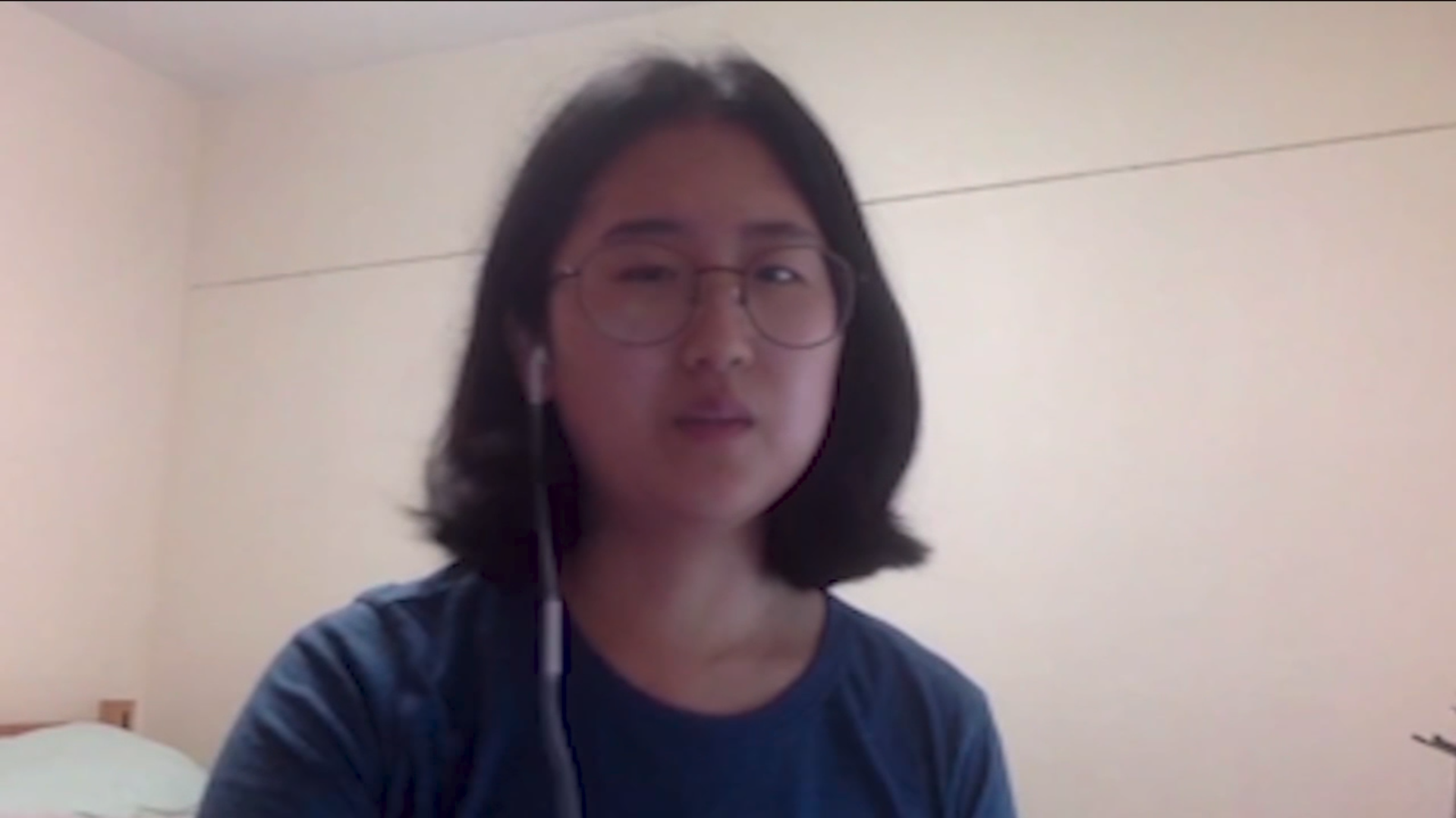 Democratic lawmakers in the state legislature spoke up in support of Gil and against Kranjac, the first Republican mayor of Englewood Cliffs in recent memory.

In a statement, lawmakers including State Senate Majority Leader Loretta Weinberg (D-Teaneck) said Gil should be "celebrated" and slammed Kranjac for what they described as intimidation.

NJ Insider's David Wilstein reports Kranjac ultimately laid off and abandoned his attempt to collect the money. Democrats in the local Borough Council said in a statement, "We hope this embarrassing situation will shine a light on the many other abuses Mayor Kranjac has inflicted on our community."