A TEENAGER has been charged with vandalising the statue of Winston Churchill in London during the Extinction Rebellion protests.

Benjamin Clark, 18, has been charged with criminal damage after the statue Parliament Square was defaced, the Metropolitan Police said. 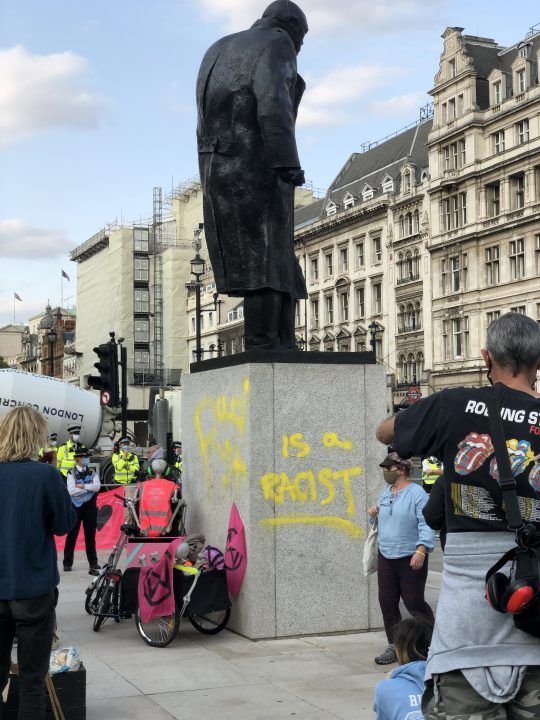 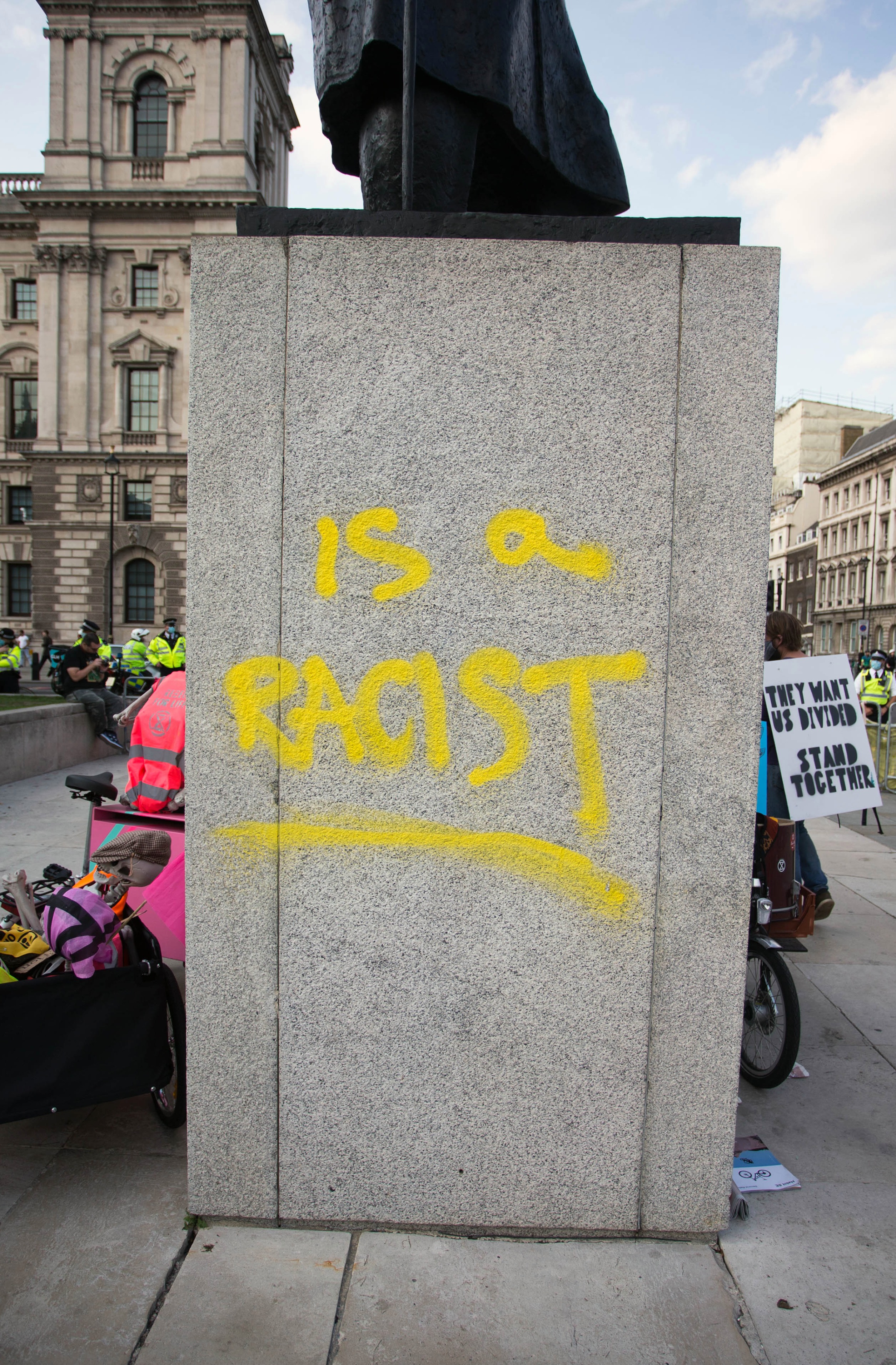 The teenager from Hertford is due to appear at Westminster Magistrates' Court on October 9, the Metropolitan Police said.

He was arrested after the plinth of the monument to the former prime minister was defaced on Thursday with yellow graffiti including the words "is a racist".

Clark was one of at least 680 people arrested in connection with 10 days of Extinction Rebellion protests in London.

Others have been held on suspicion of obstructing the highway and breaching conditions of protest set under the Public Order Act since the actions began on September 1.

Commander Jane Connors described the protests as a "significant challenge" during a "public health crisis".

"The public have a right to protest, but they do not have a right to cause disruption to the communities and businesses across London. That is why we took swift action to make a number of arrests," she said.

"This has been a large policing operation and we will continue to investigate those who we suspect to have committed offences, so the number of arrests is likely to rise."

Mayor of London Sadiq Khan called the graffiti "appalling vandalism" and that it was completely "unacceptable".