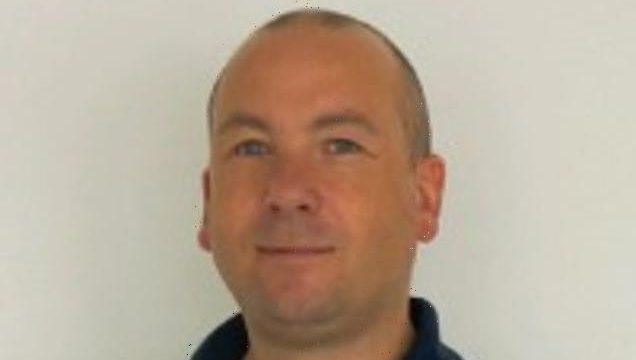 A tax consultant was fired after he got into a blazing row with a female colleague at a wedding – having mistakenly congratulated her on being pregnant.

Dan Downes’ co-worker Lisa Waller was left distraught at his comment believing that he was calling her fat, an employment tribunal heard.

During the reception, Mr Downes became embroiled in a ‘heated exchange’ with Ms Waller over the remark and concerned other colleagues with his ‘bad’ drunken behaviour, a Birmingham hearing was told.

But, he took the firm to an employment tribunal, making a series of unfair dismissal and discrimination claims.

All of his claims were dismissed by a judge at the employment tribunal after it was ruled they were unfounded. 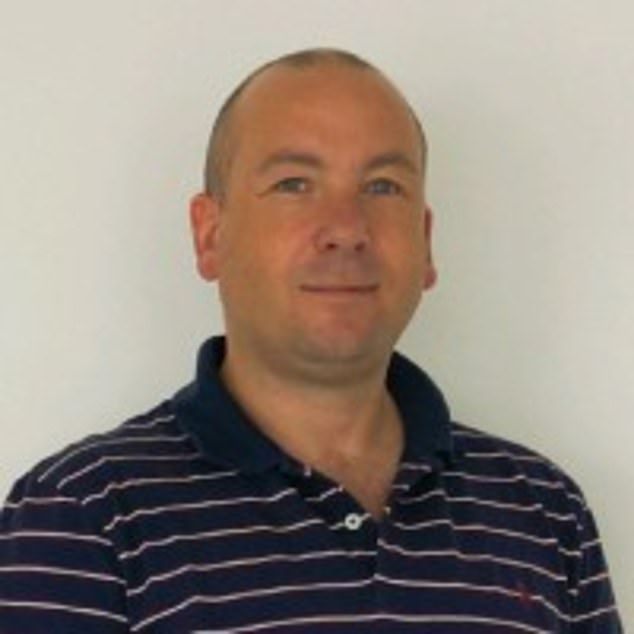 Dan Downes’ (pictured) co-worker Lisa Waller was left distraught at his comment believing that he was calling her fat, an employment tribunal heard

At the wedding, Mr Downes allegedly made ‘sexually inappropriate comments’ during a conversation with company owner Mike Price.

He was also said to have made ‘derogatory’ comments about his manager Peter Corley, whose wedding it was.

In separate incidents, Mr Downes made up a series of allegations against sales manager Mr Corley.

Mr Downes falsely claimed his colleague called him a ‘deaf twat’ and physically assaulted him.

Speaking at an employment tribunal, he insisted ‘there seems to be a dark underbelly of group intimidation towards me which I genuinely feel is bullying and harassment’.

The hearing was told that over the course of his employment, Mr Downes wrongly grew to suspect Mr Corley ‘had it in for him’.

‘Every time something happened which he was unhappy about, it fed into his theory that Mr Corley “had it in for him”.’

By the time of Mr Corley’s wedding in Cambridge in July 2019, Mr Downes had had a number of disputes.

Employment Judge Pauline Hughes said: ‘(He) decided that he would go to Mr Corley’s wedding notwithstanding his otherwise negative view of him.

‘That was surprising because Mrs Downes had decided not to go.

‘(He) and his wife explained that his reason for going was that he felt that he would be criticised if he did not.

‘We found that difficult to accept because it is very easy to make a polite excuse not to attend a social event.

‘There was a dispute about whether (he) was already inebriated when he arrived at the reception.

‘Inappropriate comments were made and there were some heated moments amongst the claimant and other guests who were work colleagues.

‘(His) case was that he was not responsible for this behaviour and was the victim of it.’

Mr Downes claimed when he gifted Mr Corley a cigar at the reception he ‘snubbed him’ by putting it in his pocket without thanking him.

But, the tribunal found the groom ‘didn’t mean to offend’ and that Mr Downes was ‘reading too much into inconsequential matters and taking things very personally’.

Judge Hughes also said: ‘There was an incident at the wedding involving one of (his) colleagues called Lisa Waller.

‘A few days previously Downes had congratulated her on being pregnant.

‘He said that Mr Corley had informed him she was. In the event, she was not pregnant and took the comment very badly, asking if he was calling her fat.

‘It appears that Ms Waller with another colleague called Katie tackled (him) about this at the wedding and there was a heated exchange.

‘(Mr Downes) went outside, having realised the situation had become tense and difficult.

‘He telephoned his wife. She told him that he should not go back inside and should return to the Bed and Breakfast which he duly did.

‘A number of concerns were raised about (Mr Downes) during the next few days.

‘[Company owner] Mike Price told Mr Lowndes that he had a conversation with (him) during the reception and was concerned that during it Downes had made sexually inappropriate comments.

‘Mr Corley told us that after he returned from honeymoon, a colleague told him that (Mr Downes) was making derogatory remarks about him.’

Following the incidents, Mr Downes was sacked in August 2019 with the company claiming there was ‘a fundamental breach of trust in confidence in the employment relationship’.

Although the panel voiced disapproval of the manner in which he was fired, it dismissed his claims of unfair dismissal, disability discrimination and whistleblowing.