Police departments across the United States could have another gadget to add to their repertory: a Spider-Man-like device that fires a tether that can entangle and restrain a target.

The device, called the BolaWrap, discharges an 8-foot Kevlar tether at 640 feet per second to entangle a person at a range of 10-25 feet. 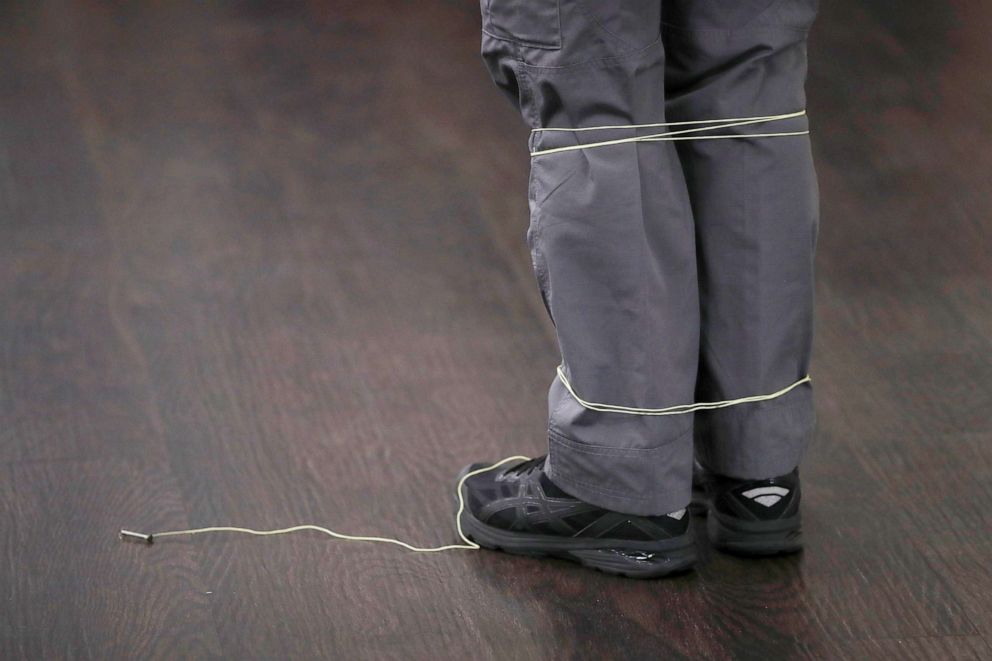 “It’s the right tool at the right time for what’s going on in the law enforcement space,” Tom Smith, president of Wrap Industries, the manufacturer of the BolaWrap, said during the Ladenburg Investor Conference, according to video of his remarks posted online.

“Think of this as remote handcuffs,” he said. 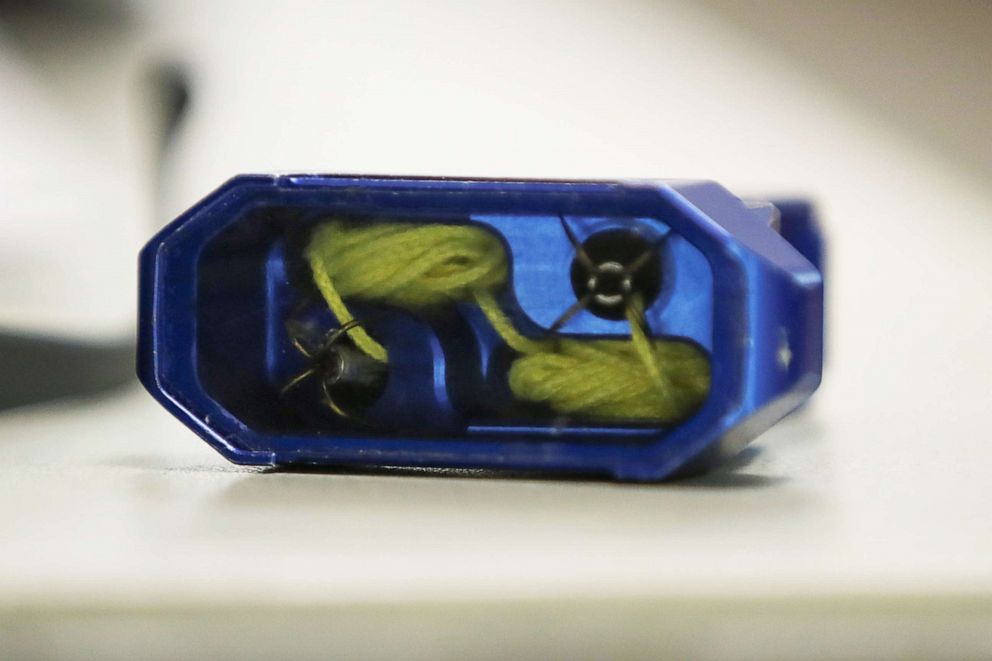 Smith previously founded TASER International, now Axon Enterprises, which manufactures the Taser, and the BolaWrap could be a safer alternative to the Taser.

In the past two decades, there have been more than 1,000 Taser-related deaths by police in the U.S., including 49 deaths in the last year alone, the Reuters news agency has reported. In many cases the Taser was combined with other force such as restraint holds, pepper spray, or batons.

With the introduction of the BolaWrap, police departments are equipped with a safer alternative in situations that do not call for deadly force.

David Wood, the assistant chief of police in Aransas Pass, Texas, told the local ABC News affiliate that he sees the BolaWrap as a “safer or less violent way that’s less likely to injure the person or get the officer injured in the process.”