A T-REX the size of a chicken is believed to be the beast’s oldest ancestor.

The pack-hunting “T-Pecks” has been named Pendraig milnerae, meaning Chief Dragon, as the tiny fiends ran amok 215million years ago in Wales. 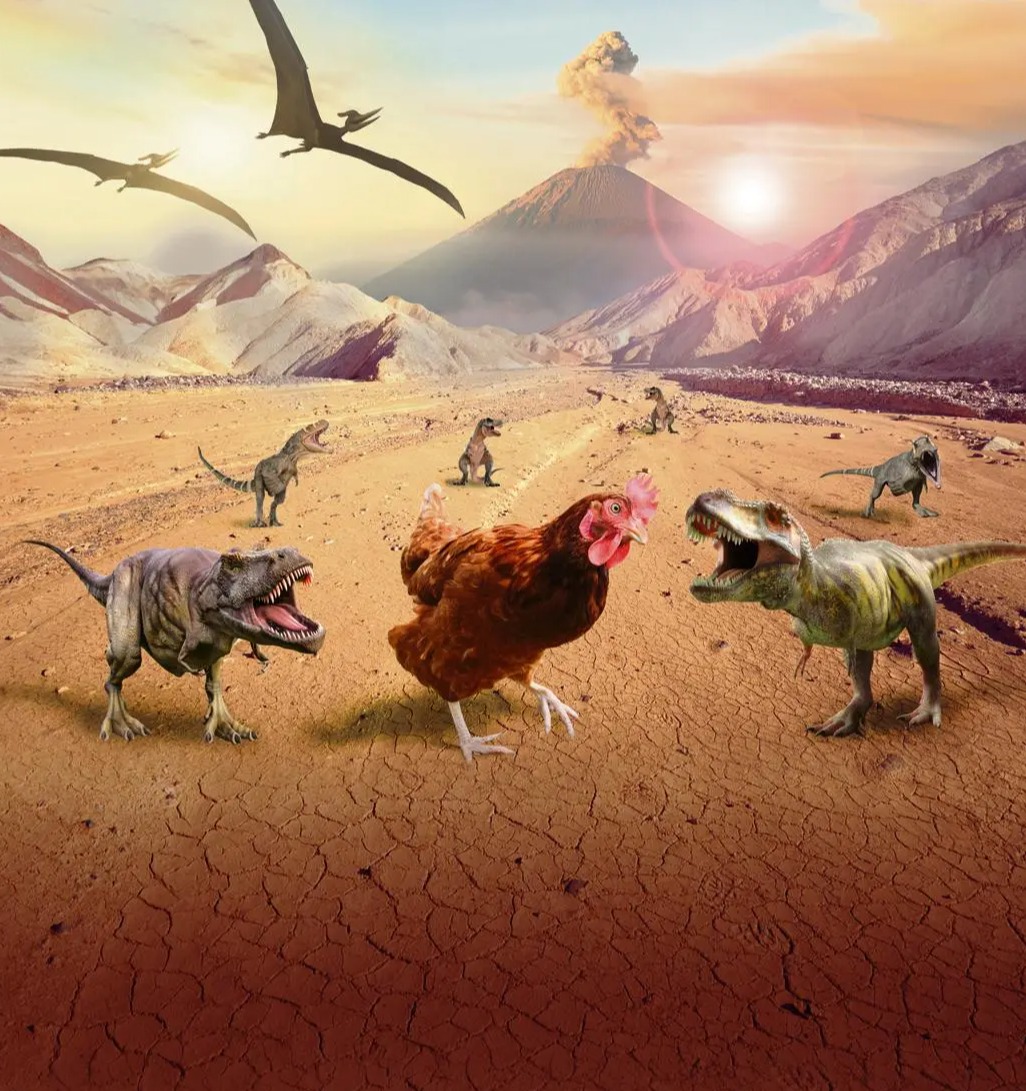 It was one of the very first theropods — the group that later included terrifying giant meat-eaters.

And it bears a striking resemblance to its legendary cousin Tyrannosaurus Rex, which evolved 150 million years later.

He said: “This would have been quite a fearsome little animal — agile, fast-moving and the apex predator of its time. We can clearly see it was a meat-eater and an active hunter.

“It has many similarities to the giant carnivores which evolved from it during the Jurassic era. It sits at the very beginning of the evolution of all those famous meat-eating dinosaurs including T-Rex, Velociraptor and Spinosaurus.

“If you came across one of these it probably wouldn’t have posed much of a threat. But you wouldn’t want to encounter a whole pack of them.”

The creature’s main diet would have been a common lizard called tuatara, which still lives today in New Zealand. Like other small meat-eaters, they may also have hunted in packs to bring down larger prey.

Its fossilised bones were found at a quarry in Pant-y-Ffynnon in Carmarthenshire in the 1950s. Hip and thigh bones and part of a spine from three specimens were put in a Natural History Museum drawer.

At the time the T-Pecks lived, Wales would have been an island.

There was only one other predator there at the time, an ancestor of modern crocodiles, but the experts say it would not have been a threat. 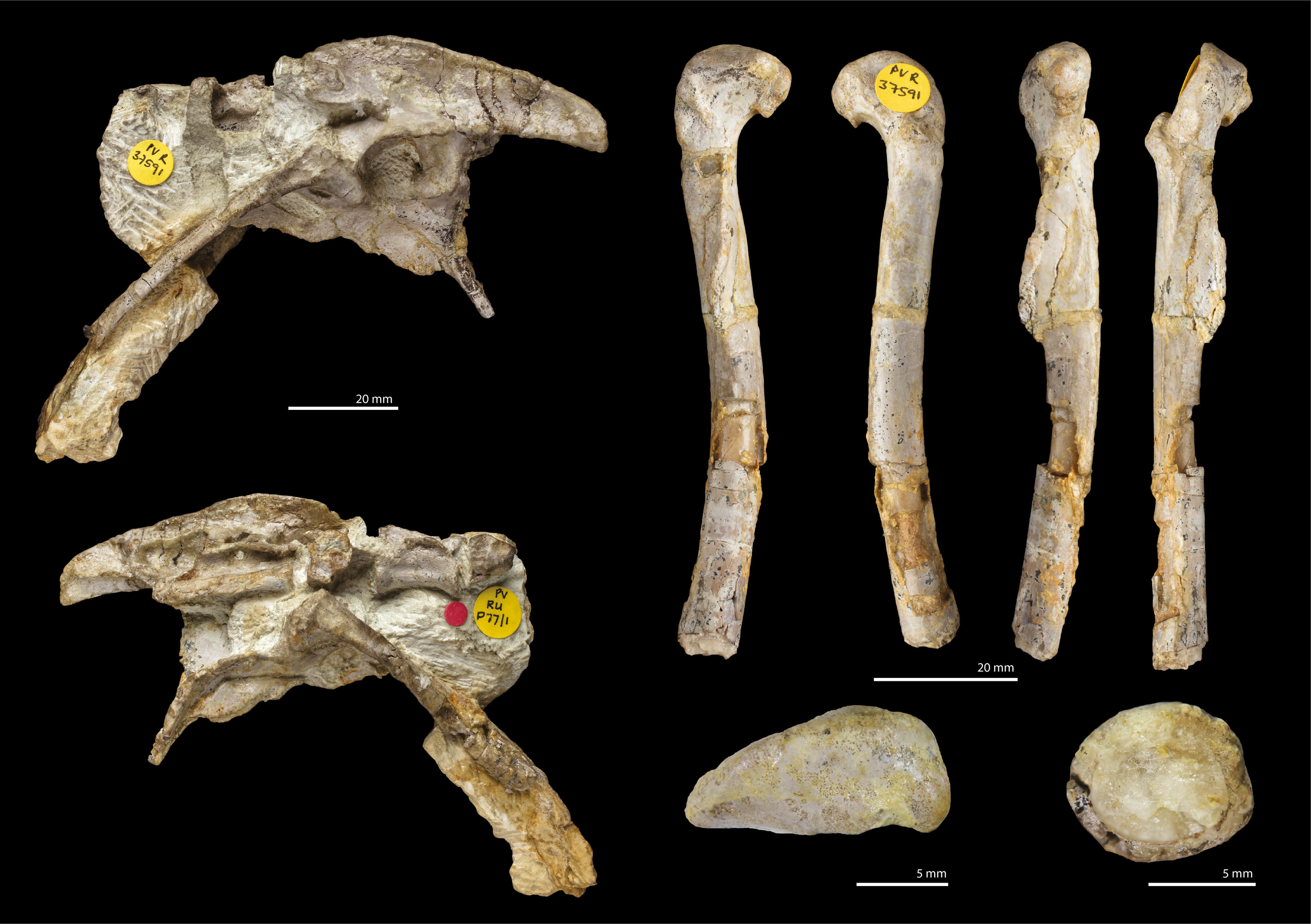 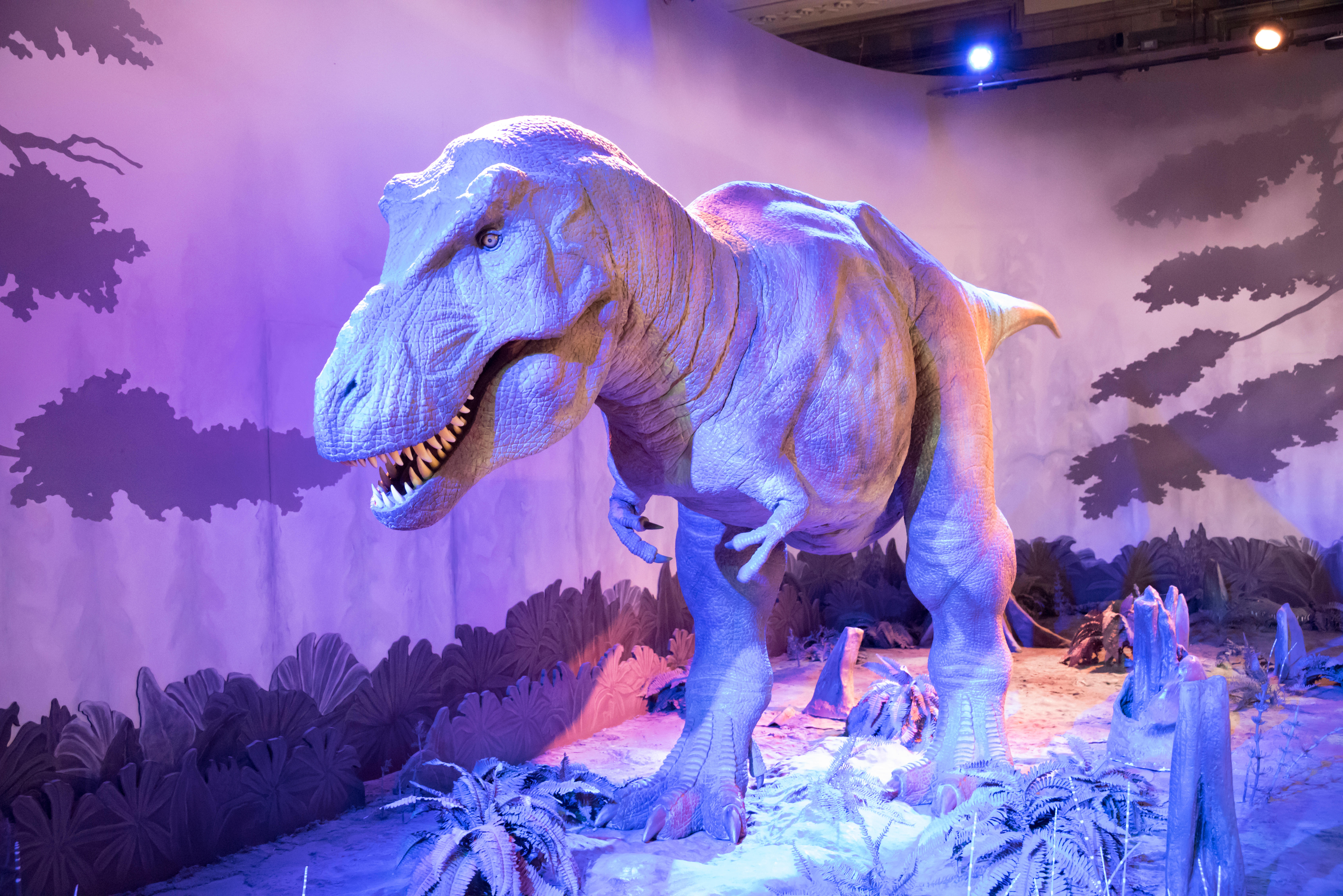