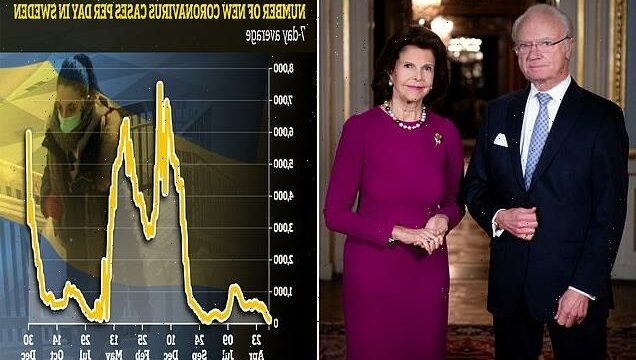 Sweden’s fully-vaccinated King and Queen have tested positive for coronavirus as their country sees a record number of cases driven by the Omicron variant.

The palace today said in a statement that King Carl XVI Gustaf, 75, who is Queen Elizabeth’s third cousin, and Queen Silvia, 78, have tested positive for Covid.

The statement from the palace read: ‘The King and Queen, who are fully vaccinated with three injections, have mild symptoms and are feeling well, given the circumstances.’

And the palace said the royals were self-isolating and work to trace those they had been in contact with was underway.

The King and Queen’s positive tests come amid rising infections in Sweden which are driven by the new Omicron variant of the virus.

A new daily record for coronavirus cases of 11,507 was hit on December 30, according to health agency data. 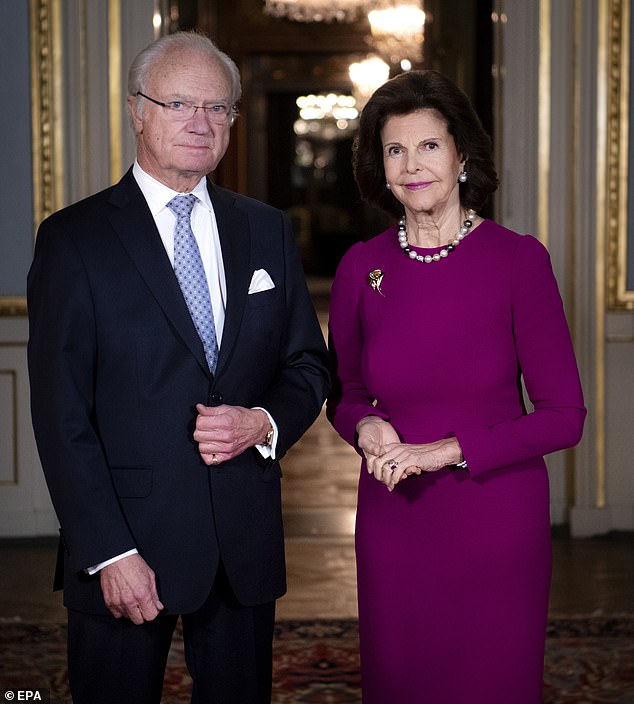 The palace today said in a statement that King Carl XVI Gustaf, 75, who is the Queen Elizabeth’s third cousin, and Queen Silvia, 78, have tested positive for Covid. Pictured: King Gustaf and Queen Silvia

After a calm autumn, Sweden has seen a surge in infection in recent weeks.

In the four-day period from Friday through to Monday, the country registered 42,969 new cases and 20 deaths, the Public Health Agency figures showed.

Scientists estimate it now accounts for 50% or more of infections in areas such as the capital, Stockholm.

It also urged all those who can to work from home but restrictions are still relatively limited. 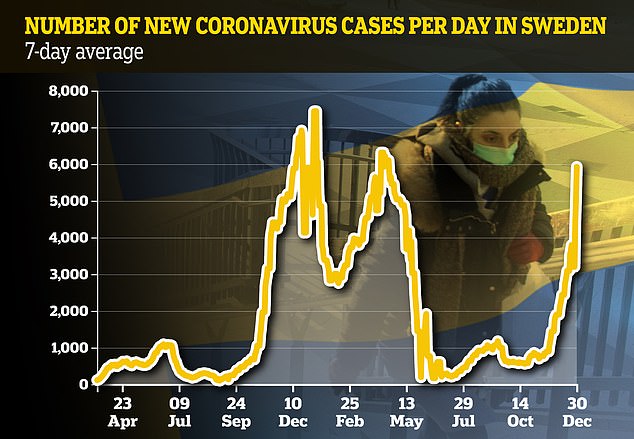 How Sweden’s lockdown gamble paid off

Sweden has suffered fewer Covid deaths than most of Europe.

November 2021 data shows Sweden has suffered almost 1,500 confirmed Covid deaths per million people which is lower than the European average (1,800)

The UK has recorded 2,100 per million, for comparison, while Belgium and Italy both have rates above 2,000.

When looking at excess mortality during the pandemic, Sweden ranks just 21st out of 31 European countries with 5 per cent more deaths since March last year than would be expected.

Britain, Italy and Spain, on the other hand, have each suffered around 10 per cent more deaths than average during Covid.

Norway has seen 1,305 Covid deaths while  Sweden has seen 15,310 throughout the pandemic

Source: Our World in Data

The government has kept to their policy throughout the pandemic of avoiding hard lockdowns.

The country’s COVID death toll has been far higher per capita than its Nordic neighbours.

Its Nordic neighbours imposed tougher restrictions early in the pandemic, but lower than many European countries that locked down.

King Carl’s eldest daughter Crown Princess Victoria, who is heir to the throne, had the virus in March last year as did her husband, Prince Daniel.

Both recovered after suffering mild symptoms.

King Carl, whose role is largely ceremonial, became Sweden’s head of state at the age of 27 after King Gustaf VI Adolf died in 1973.

His 48-year reign has not been without its controversies.

King Carl made headlines in Sweden in 2020 when he said his country had failed in its handling of COVID-19.

It was a sharp criticism of a pandemic policy partly blamed for a high death toll among the elderly.

He also hit the headlines in 2010 when a biography was released called The Reluctant Monarch written by Thomas Sjoberg.

It accused him of attending underground strip clubs with his friends and having an extramarital affair.

At the time of the controversy King Gustav offered a vague statement.

He said he and his family had chosen to ‘turn the page… and move forward because, as I understand, these are things that happened a long time ago.’

The book was back in the spotlight in December 2021, when its author appeared on a new podcast, Motive.

On the podcast, the author explored the ‘royal scandal’ with the documentary series creator Nils Bergman.

Despite the controversy and scandal, King Carl has been married to wife Silvia since 1976 and the royals remain husband and wife. 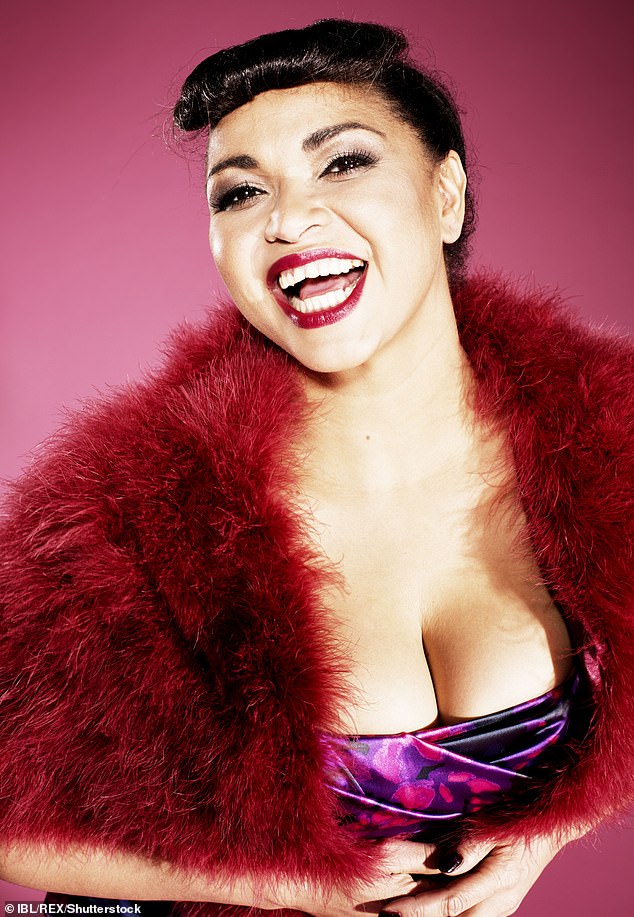