THE Supreme Court handed Trump ANOTHER defeat, by striking down a Louisiana abortion law that would have closed clinics. 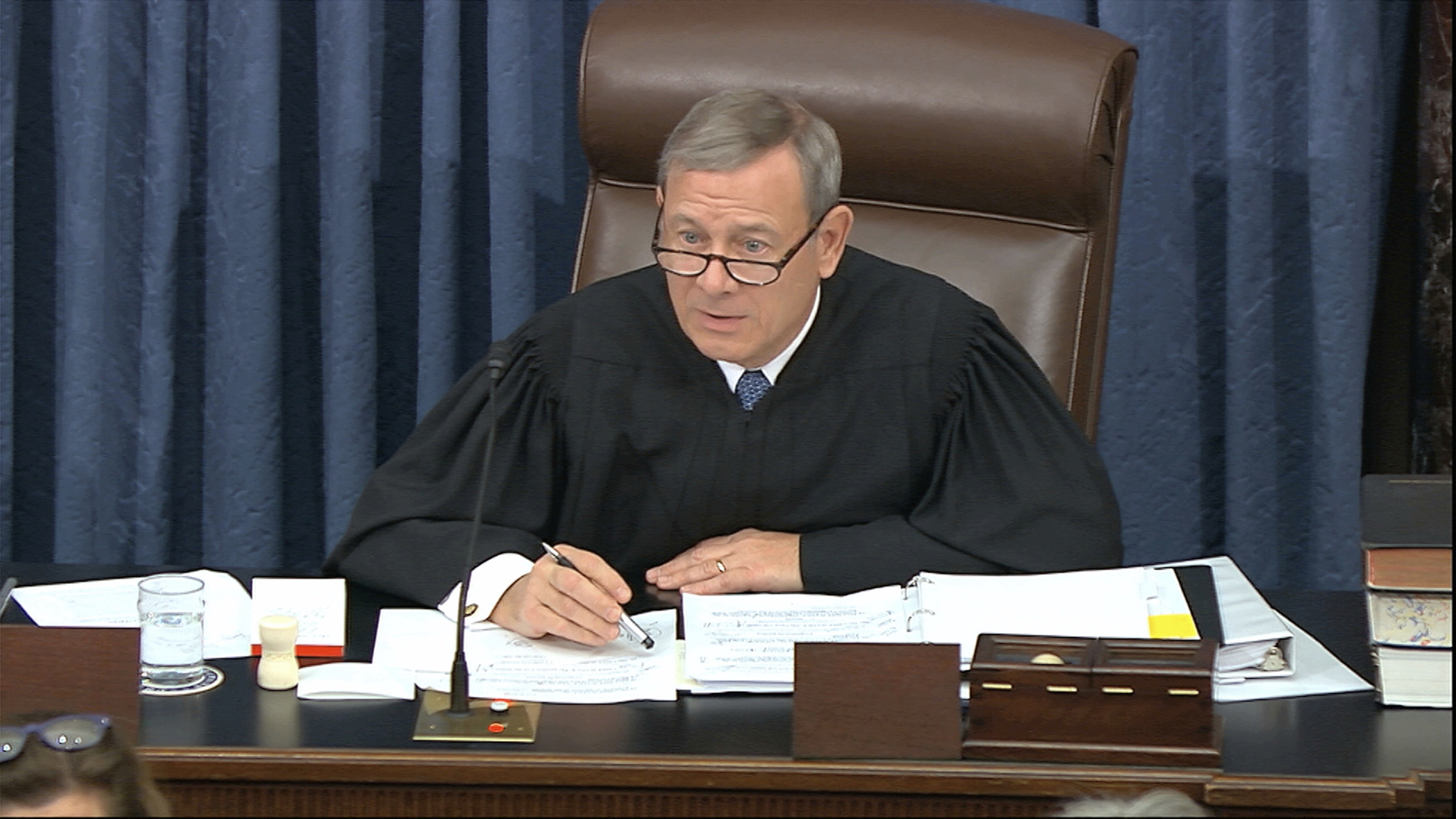 Under the 2014 law, doctors were required to have admitting privileges at nearby hospitals if they were performing abortions, the Associated Press reported.

The Supreme Court ruled the law violated the 1973 decision made in Roe v. Wade.

They also voted to deny a hearing on California's "sanctuary city" law, as Trump aimed to end the DACA program that protects "Dreamers" from deportation.

Last week, a New York City judge tossed out a case from Trump's brother that attempted to block his estranged niece from publishing a book.

Trump himself had said the book would violate a non-disclosure agreement.