SHOCKED Lisa Russell found a lizard had travelled 4,000 miles in her bra when she flew home from Barbados.

The beautician, 47, was sorting her suitcase when she spotted the 5cm gecko in one of her F cups. 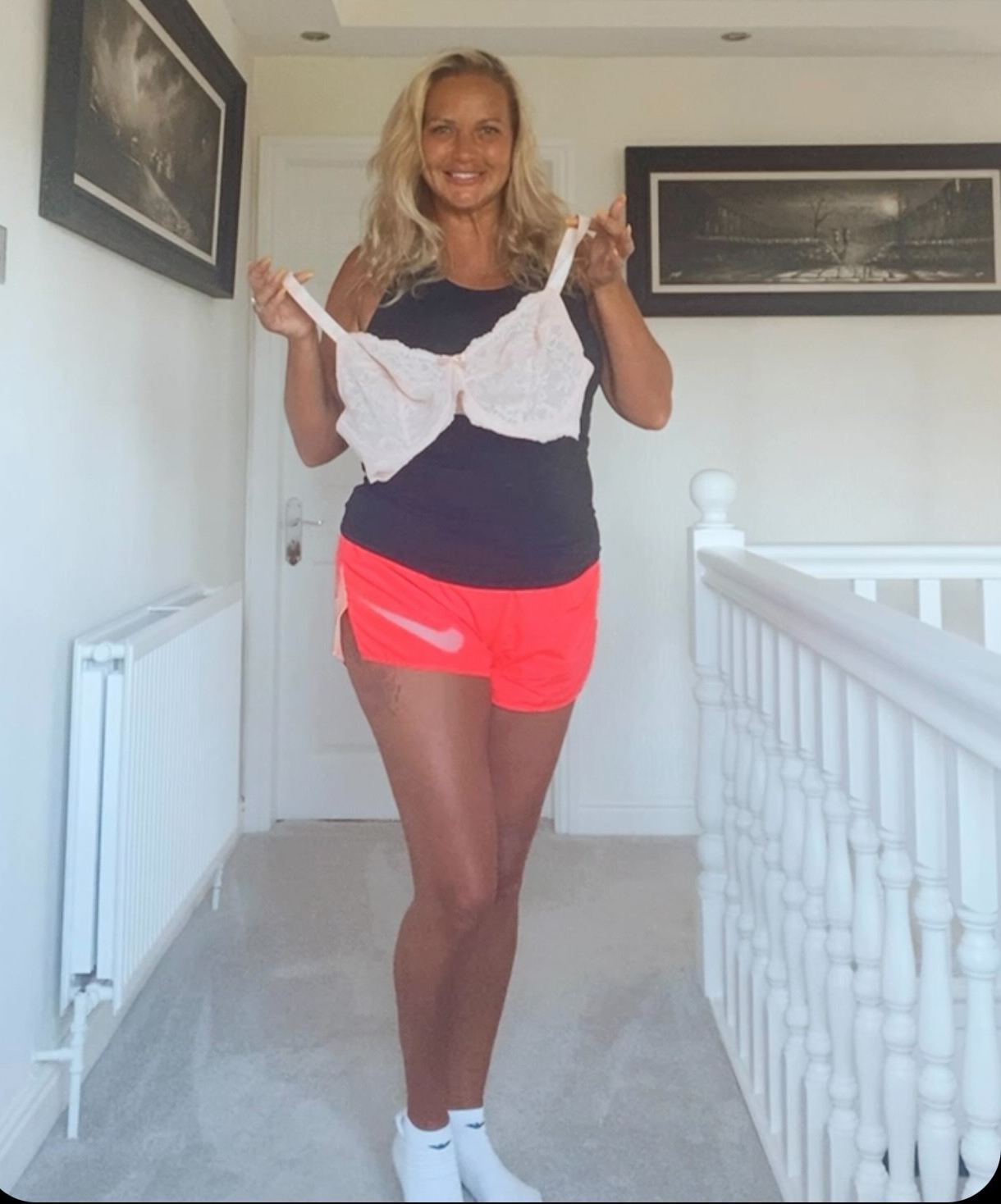 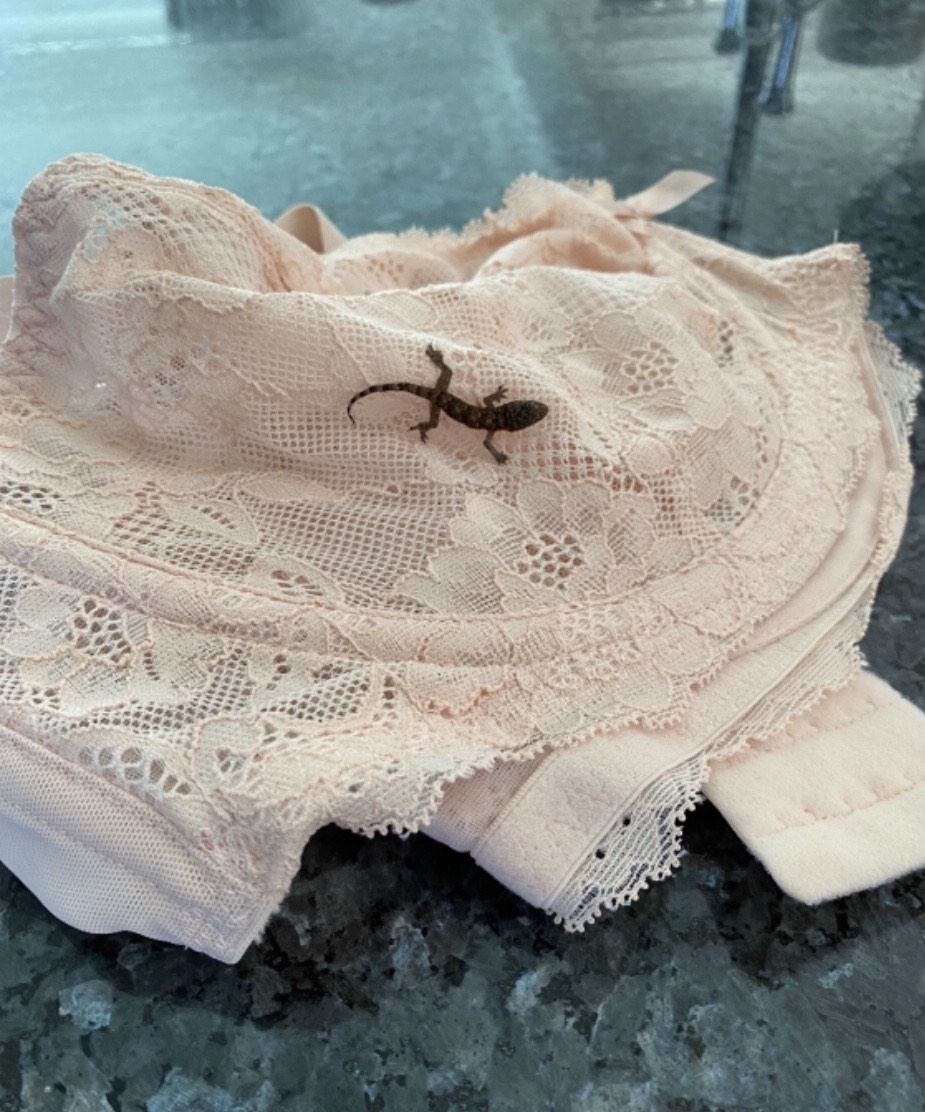 She thought it was dead but got a fright when it started moving. Lisa said: “I was amazed, not only did it survive the trip, it didn’t get squashed.

“We flew home on Monday but I packed the suitcase the night before. I unpacked on Tuesday afternoon.

"This bra was on the clean side of the case because I hadn’t worn it.

“I picked it up and saw a dark shape that looked flat.

“I thought ‘Oh, my god, I’ve brought home a dead lizard. But I shook the bra and the lizard moved so I screamed.

“My husband David came running and he said, ‘I thought there was someone in the house’. I said, ‘There is, it’s a lizard and it’s alive’.

“It seemed to like the bra because it stayed on it. I put the bra in a plastic sandwich box with the lizard still on it.

“I had no idea of how to look after a gecko but I knew that if I put it in the garden then a bird would probably get it so I rang the RSPCA.”

The animal charity collected the lizard, dubbed Barbie, from Lisa’s South Yorkshire home and took it to a reptile keeper.

RSPCA Inspector Sandra Dransfield said: “Lisa was laughing and said to me ‘Imagine taking a nap and then waking in Rotherham.’

“The gecko had some water which I sprayed into her container then she seemed fine.

“I’m just glad Lisa called us as some people may think to release animals like this into the wild, which is illegal as they are a non-native species, and also sad as they would not survive in our climate.”

Mum-of-three Lisa had been on a two-week break with businessman David, 52.

She added: “We had holidays cancelled three times by Covid.

“We had a beautiful time. There were a lot of these little lizards on the balcony and outside walls but you didn’t really see them in your room.

“It was certainly a memorable end to the holiday. I always thought I’d be famous one day but not because of a gecko!” 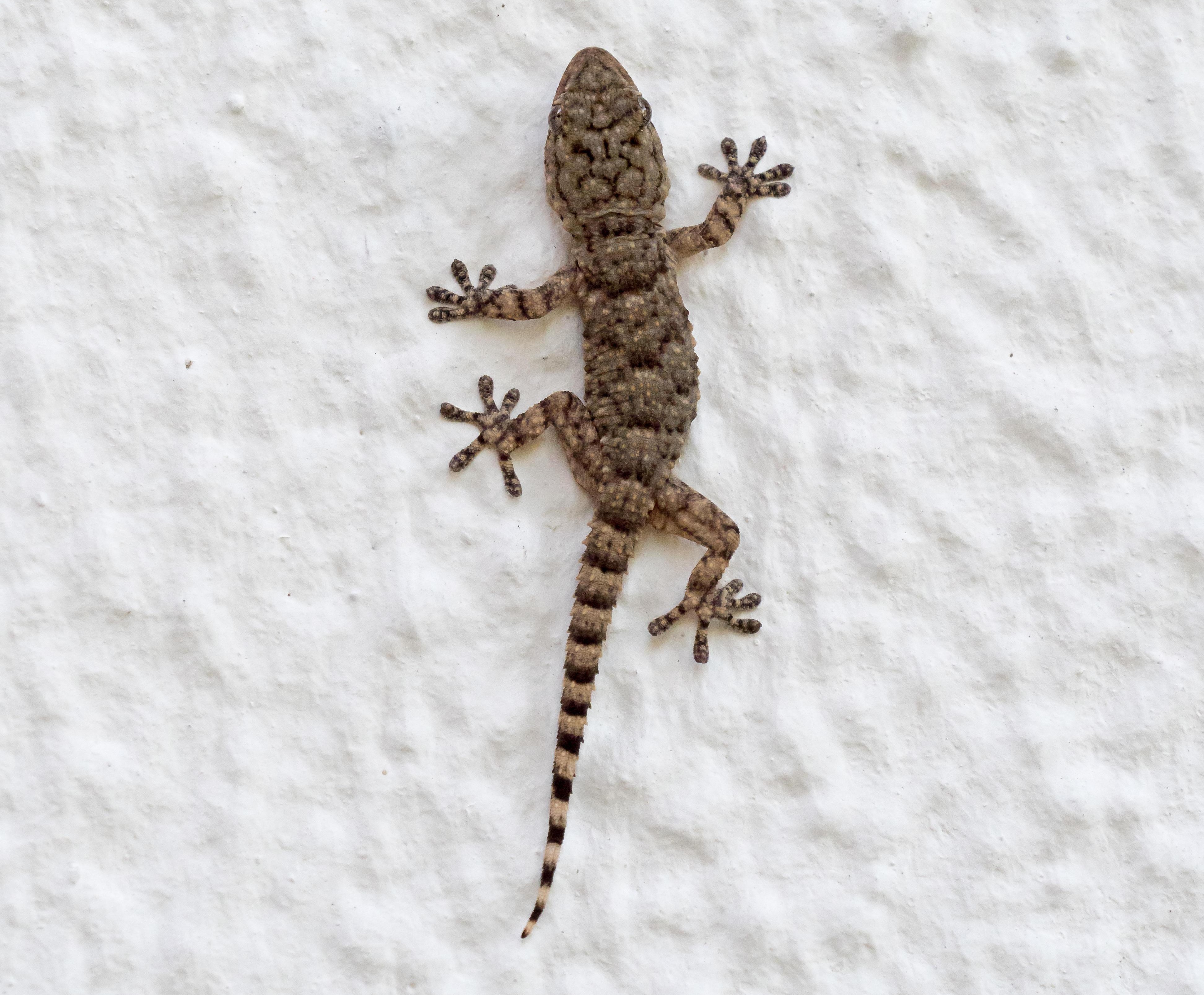 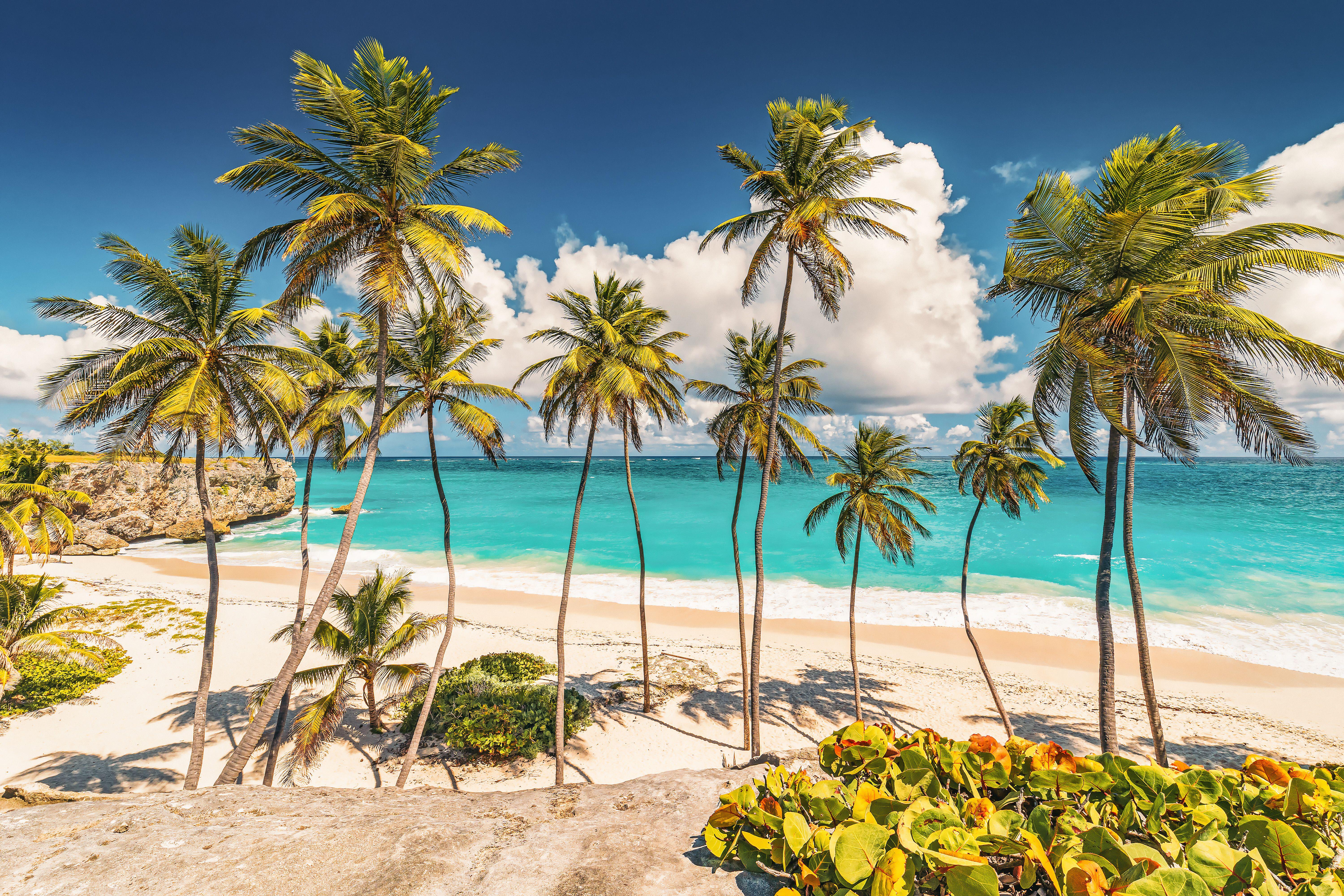