AN AIRLINE passenger has been left fuming after being forced to cover up a pro-Joe Biden sign as other customers were "offended" by it.

Jenny Grondahl was about to board her Southwest Airlines flight from Phoenix to San Diego when she was confronted by staff about a cardboard sign she was carrying that read: "Arizonenses Con Biden". 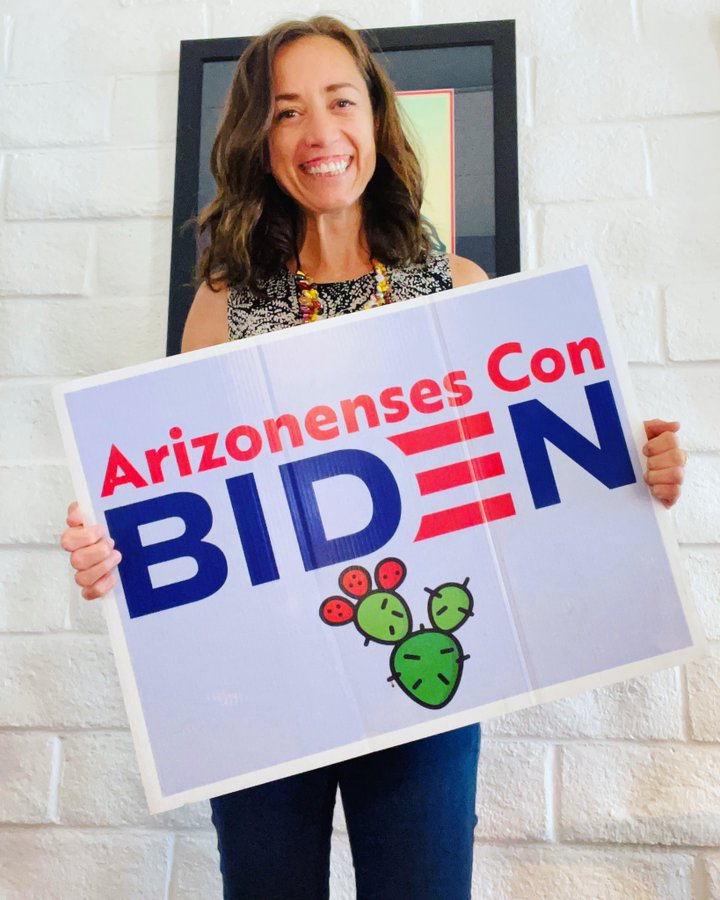 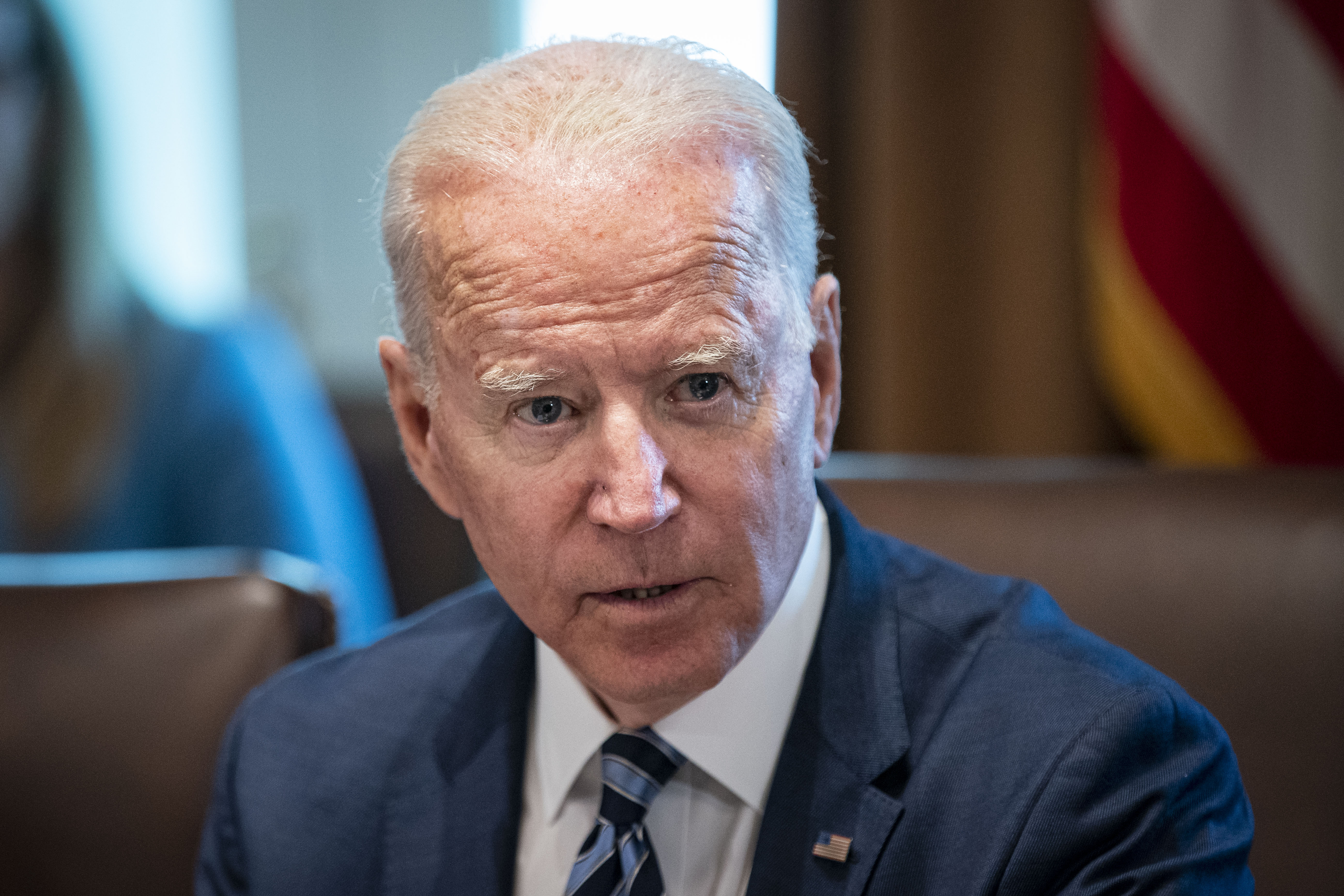 She was told to either cover-up the sign or ditch it completely and not bring it on board by an agent as "many people" had complained about it.

Taken aback by the request, Jenny questioned what would have happened if she was donning a top in support of Biden, and the employee told her she would have been asked to turn it inside out.

The disgruntled passenger says she was left physically shaking at the confrontation and took to Twitter to slam the incident.

"Last Friday I was told by Southwest Air staff “many” passengers complained and were offended by the @joebiden sign I was carrying under my arm," Jenny wrote.

"I was told to cover it up or not bring it aboard.

"I’ve been a happy & loyal Southwest Air customer for more than a decade.

"No longer the case as of Friday."

The sign Jenny was holding was designed by an artist as a memento of volunteer work she had done in Arizona ahead of the election, and so she was left feeling hugely upset by being asked to cover it.

"And how offended were you? What did you say?

"How could people have such a visceral reaction to seeing the name of our president on a sign?

"It’s in Spanish. I just looked around, and I thought about humanity in general.

"How devastatingly horrible that someone saw a name, or a different language, on a sign that I’m carrying, and stood in line to complain to the airline staff to the point that they then had to come complain to me, and asked me not to bring this on board."

Southwest did not comment directly on the incident, but told the Post it would not censor politcal expression.

Spokesman Dan Landson told the outlet: "We pride ourselves on providing a welcoming, comfortable, and safe environment for all Customers and Employees regardless of political beliefs.

"We’re in conversations with the Customer to address her concerns and we hope to welcome her back on a future Southwest flight." 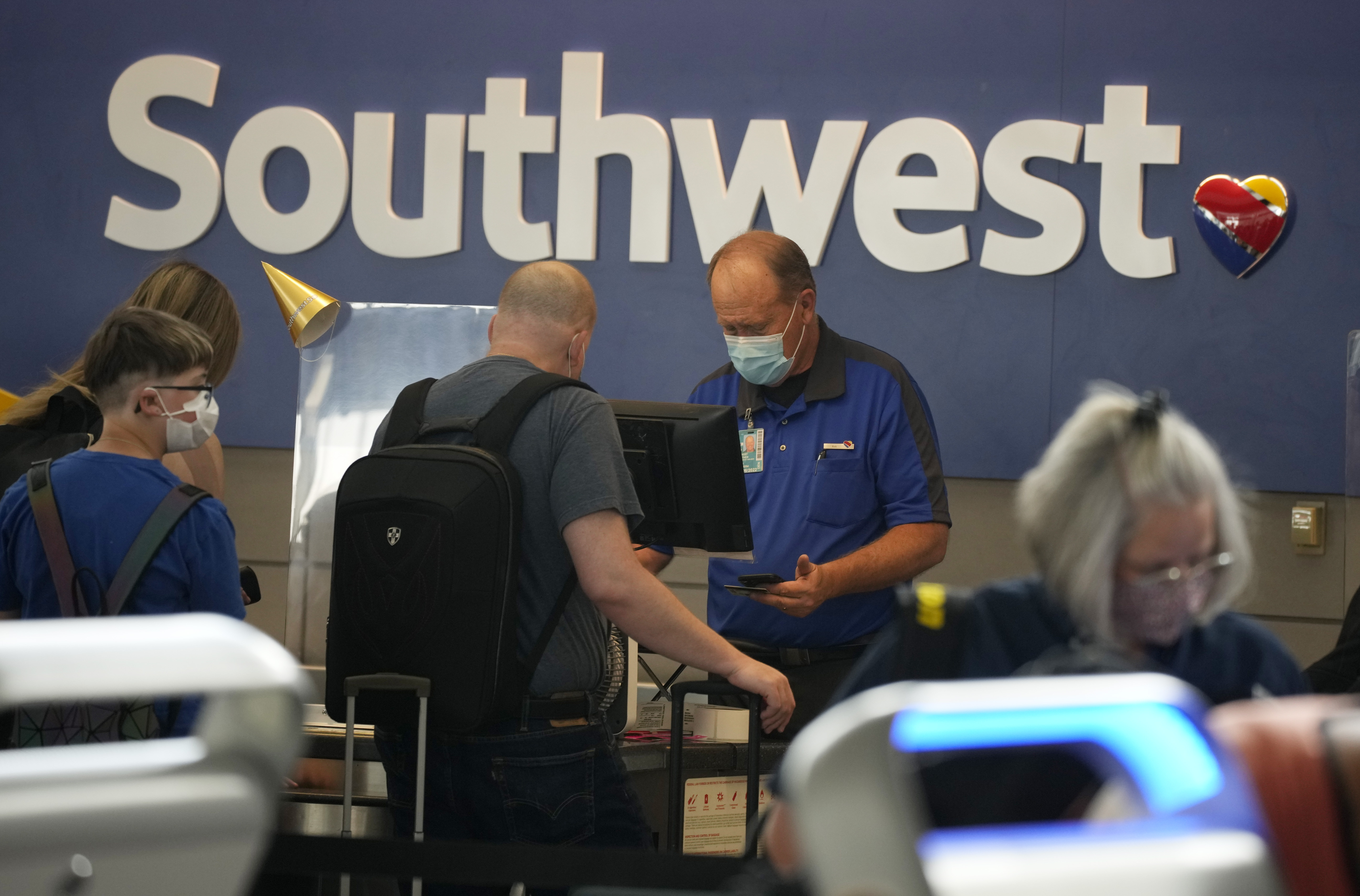