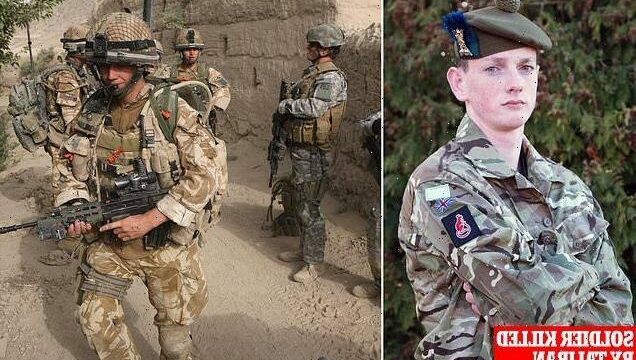 Lance Corporal, 30, took his own life after witnessing atrocities in Afghanistan and finding his best friend’s body ‘strung in a tree by the Taliban’, inquest hears 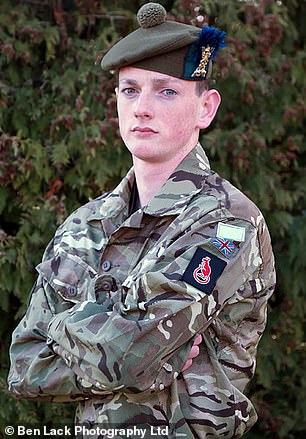 Highlander Scott McLaren, who was kidnapped and tortured to death by the Taliban in Helmand Province in 2011

A British soldier who found the mutilated remains of his best friend after his brutal murder at the hands of the Taliban during the Afghanistan War hanged himself in his bathroom barracks after his ex-wife falsely told him that their daughter had died, an inquest has heard.

Lance Corporal Ryan MacKenzie, 30, suffered from mental health issues after witnessing a slew of atrocities during two tours of Afghanistan, and after a messy divorce, Northallerton Coroner’s Court heard.

An inquest heard he had found Highlander Scott McLaren’s remains hanging from a tree in Helmand Province in 2011 after he was grabbed by militants and tortured to death. L/Cpl Mackenzie was also haunted by the memory of children wearing suicide vests being shot dead and two other friends being killed in combat.

The soldier, born in Stornoway on the Western Isles, was found hanging in Bourlon Barracks on August 23 last year after failing to turn up for parade following an extended leave.

He had been allocated a welfare officer after confiding in a fellow soldier that he was having suicidal thoughts. He had also made previous attempts on his life.

L/Cpl Mackenzie also had to deal with his ex-wife, who allegedly maliciously and falsely told him one month before his death that their daughter had died, Northallerton Coroner’s Court heard.

His aunt Angela Mackenzie told the inquest: ‘He was never the same after his first tour. He could never deal with loud noises and he would scream in his sleep.’ 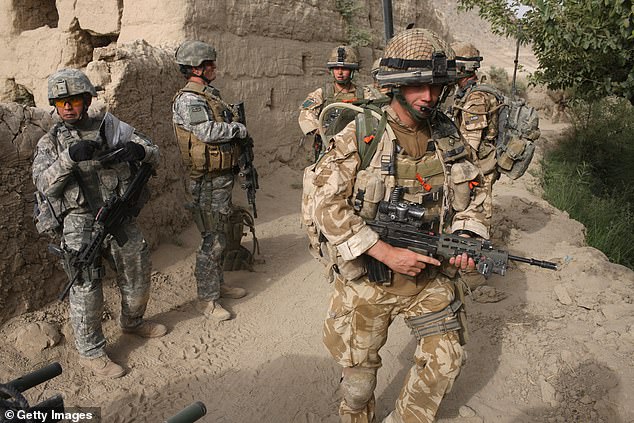 She told Northallerton Coroner’s Court that in May last year, L/Cpl Mackenzie had tried to hang himself and was placed on a suicide watch.

Mrs Mackenzie told the inquest that L/Cpl Mackenzie would drink whisky ‘to numb the pain’. When his body was found, he had three times the drink drive limit of alcohol in his blood.

Captain Phil Ingram, L/Cpl Mackenzie’s welfare officer, had seen him every 28 days following his disclosure of suicidal thoughts and at the formal reviews he had mostly talked about his daughter.

‘He was quite clear about not taking his own life because of his daughter,’ Cpt Ingram told the inquest.

He said that L/Cpl Mackenzie had never been diagnosed with PTSD.

Cpt Ingram said he was ‘upset’ after learning of L/Cpl Mackenzie’s death. ‘It was completely unexpected,’ he added. 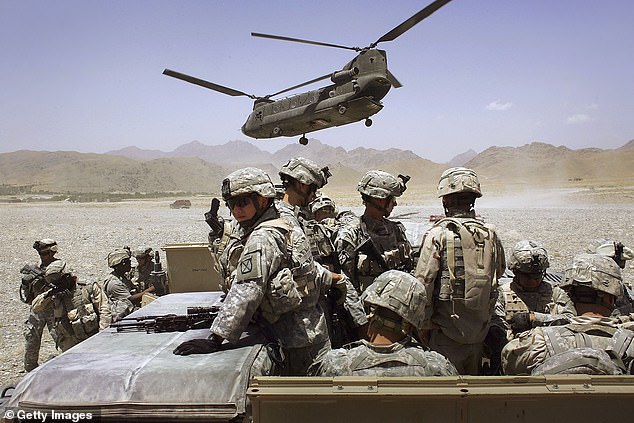 American soldiers from the 10th Mountain Division deploy to fight Taliban fighters as part of Operation Mountain Thrust to a US base near the village of Deh Afghan on June 22, 2006

On August 23 last year, all the PT staff had returned from leave and went on parade on Monday. LCpl Mackenzie was missing and checks were made on his barracks.

At 2.55pm that day, the NCO was found dead in a bathroom at his accommodation in Munster Barracks, Catterick. No suicide note was found.

The Army had granted him regular leave in Scotland and a welfare report in June had recommended he be transferred to 2 Scots in Glasgow, so he could be closer to his family.

The review noted: ‘He is desperate to be home and in his daughter’s life, He feels lonely and extremely isolated.’

But the report added L/Cpl Mackenzie ‘was subject to an RMP investigation for theft but this needed to be dealt with first’ before his transfer to 2 Scots.

For support call the Samaritans on 116123 or go to www.samaritans.org