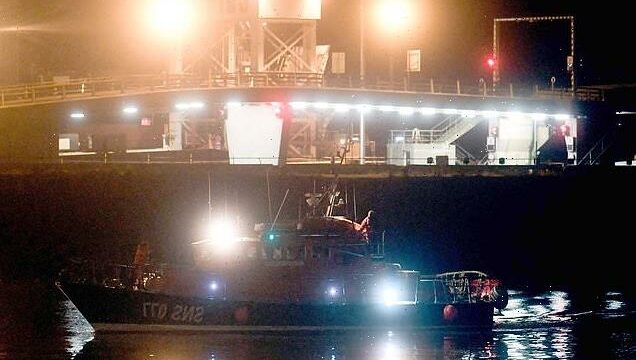 Spoils of an evil trade: Gangs of smugglers charge migrants more than £3,300 for a space on unsafe boat crossing Channel to the UK

Smuggling gangs are charging migrants more than £3,300 for a place on an unsafe boat to the UK.

It means the criminal gang that orchestrated yesterday’s doomed crossing will have been in line to earn more than £112,000, while others can rake in as much as £150,000 as they pack more migrants in.

Jean-Marc Puissesseau, head of the ports of Calais and Boulogne, said last night: ‘The people who are paid by the migrants to get to your country – with such bad weather, with such rough sea – they are murderers.’

After speaking to one of the rescuers who brought some of the bodies back to land, he told the BBC: ‘The poor migrants have spent months and months to come here and die so close to their dream.’ 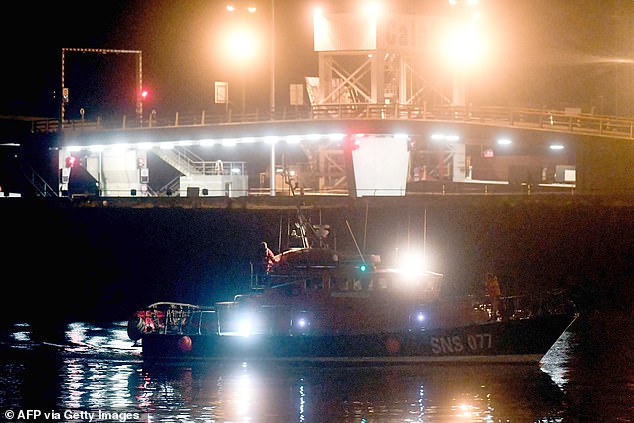 Smuggling gangs are charging migrants more than £3,300 for a place on an unsafe boat to the UK

Security sources in Britain have revealed migrants are increasingly being forced on to boats by smugglers under the threat of violence before crossing the Channel.

They said they believe the record number of asylum seekers landing this year is driven by the traffickers’ increasingly ruthless tactics.

Officials said smugglers regularly fail to provide travellers, including women and children, with life jackets, instead letting them use bicycle tubes and plastic swimming pool rings as flotation devices.

In one tragic case, the body of 15-month-old Artin Iran-Nejad was found on the coast of Norway earlier this year, eight months after the overcrowded boat in which he and his Kurdish-Iranian family were travelling sank in the English Channel. 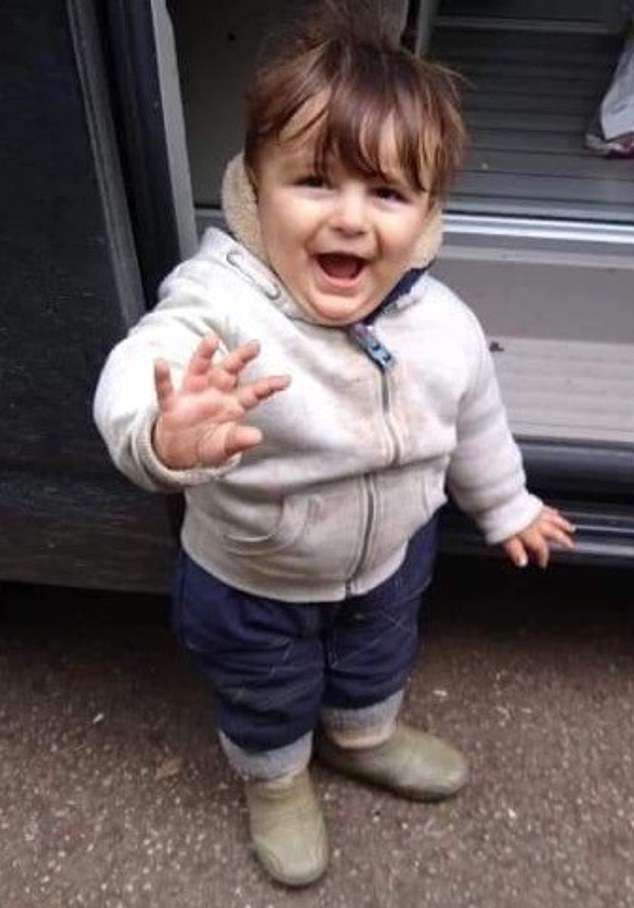 In one tragic case, the body of 15-month-old Artin Iran-Nejad was found on the coast of Norway earlier this year

Before boarding a boat, many migrants believe they have paid to enter the UK stowed on a lorry, which is seen as much safer.

But increased police and border surveillance is said to have led many to risk launches during more tempestuous conditions.