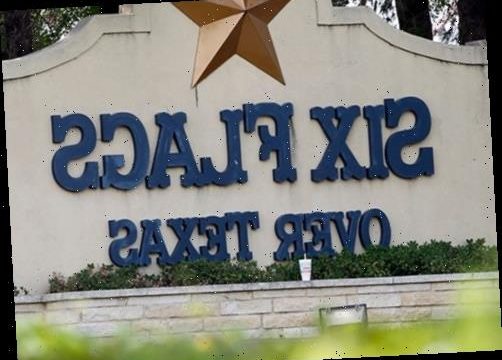 Reports of possible gunfire at the Six Flags Over Texas amusement park prompted a police response Friday and one person was detained, according to a report.

Some visitors were reportedly hurt trying to leave the Dallas-Fort Worth-area park after hearing what sounded like gunfire but responding officers found no shooting victims, KXAS-TV of Dallas reported.

Police stopped one car in the parking lot but it was unclear if the occupants of the care were connected to a possible shooting. 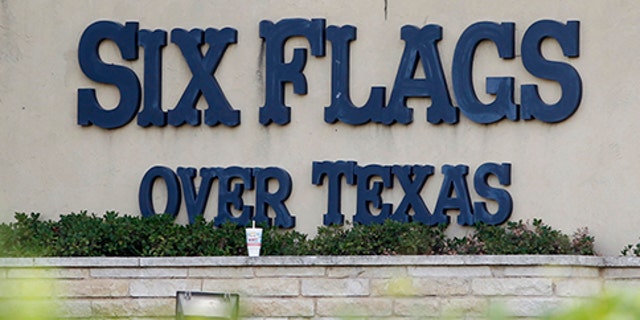 A sign at the entrance of the Six Flags Over Texas amusement park is seen in Arlington, Texas July 23, 2013. (Reuters)

Officers determined there was no active shooter at the scene and that the situation was under control, KXAS reported.