THIS is the shocking moment a boy racer hits 100mph just moments before his three-year-old son was killed.

Israr Muhammed, 41, lost control of his Honda Civic when he and fellow motorist Adam Malloy were driving “like idiots” on the M62 in East Yorkshire. 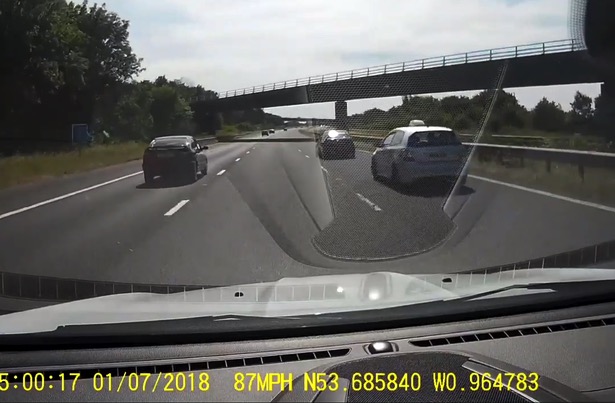 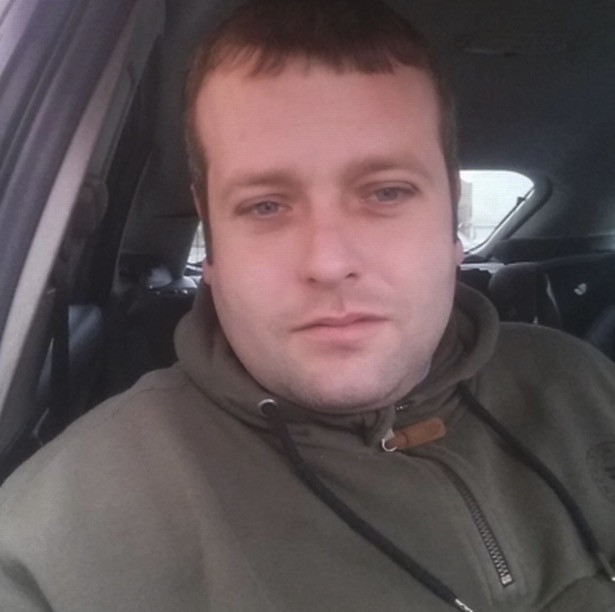 His seven-year-old daughter suffered line-changing facial injuries and was left scarred for life following the crash in July 2018.

Their mum, who was also in the car, was in a coma for more than a month after suffering multiple head and internal injuries, reports HullLive.

Malloy fled the scene after the crash but was later arrested along with Muhammed.

Dashcam footage showed the pair racing on the outside lane with Muhammed’s Honda Civic being closely followed by Malloy’s Honda Civic.

The driver filming the race was travelling at 88mph and was overtaken by the pair.

Seconds later, Muhammed’s tyre blew out and he crashed.

The pair have now been jailed for four-and-a-half years.

Other drivers formed the impression that you were racing and driving like idiots."

Judge David Tremberg told Hull Crown Court: “Expert assessment of the footage reveals that each of you was travelling in excess of 100mph and there were roughly 10 metres between your cars as you sped along.

"Other drivers formed the impression that you were racing and driving like idiots.

"This competitive driving started someway back before it was captured on dashcam footage.

"You, Israr Muhammed, had safe choices you could have made.

"Nobody forced you to exceed the speed limit, or stay, pigheadedly in the outside lane of the motorway as the middle lane was clear for a long stretch.

"The rules of the road are there for a reason. Each of you is culpable for creating an obvious, foreseeable and avoidable risk and dangers to yourselves and other road users.

"This young boy was entirely blameless and had his whole life ahead of him."