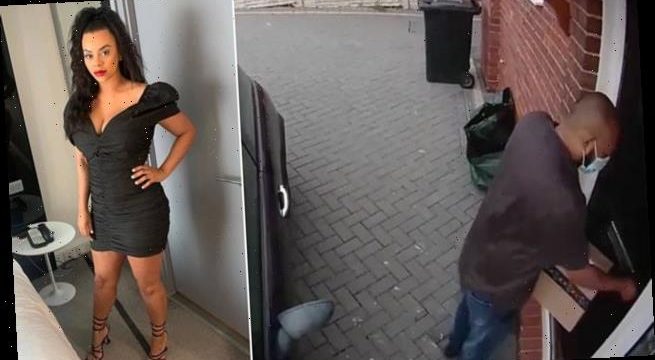 An Amazon delivery driver was caught on camera brazenly letting himself into a customer’s home in order to deliver a package.

Rufaro Chitima, 30, from Dudley, West Midlands, was left speechless when she saw footage of the driver opening her front door and leaving her Amazon parcel inside her property.

The makeup artist and lash technician, who was left ‘lost for words’, said she later received an email from Amazon which claimed the parcel ‘had been handed to the resident’. 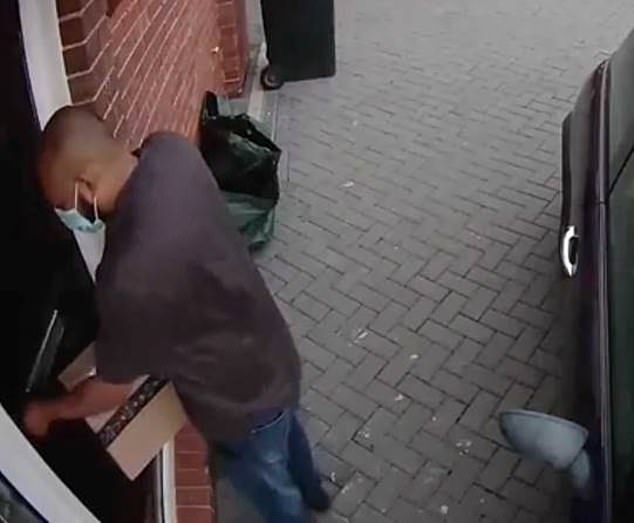 The Amazon delivery driver approaches the front door of the house in Dudley, West Midlands, and pushes down on the door handle 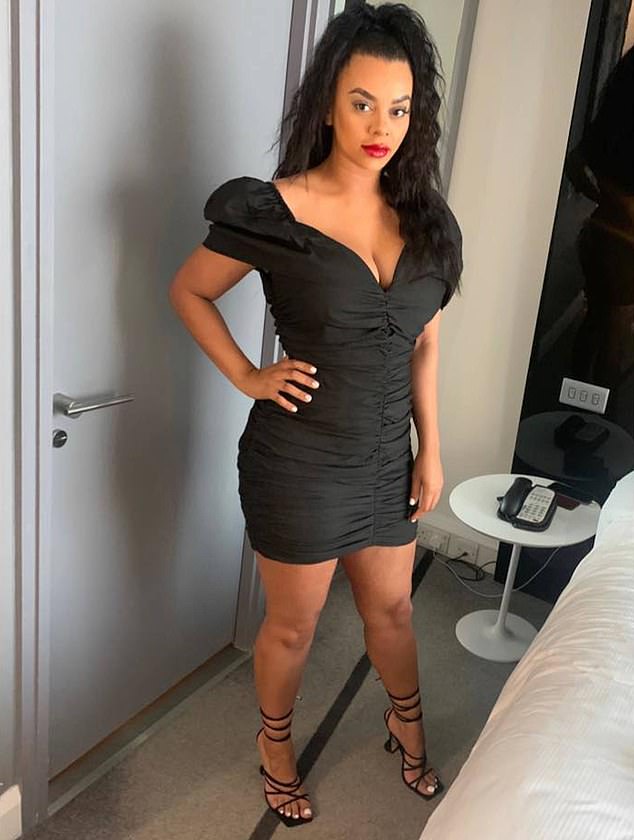 Rufaro Chitima, 30, was left speechless when she realised the worker had let himself into her home

During the CCTV footage, which was filmed on September 3, the delivery driver walks towards Ms Chitima’s front door and pushes down the door handle without knocking.

As the door swings open, the Amazon worker bends down and deposits the package inside the hall, leaning over the doorstep to place it on the floor.

He then shuts the door behind him and walks away from the property without a second glance.

A few seconds later, the door opens again as Ms Chitima’s partner investigates how the parcel ended up inside the house.

Ms Chitima said: ‘Amazon haven’t said anything as of yet, they have taken my details so I’m waiting to be contacted.

‘I was just shocked. My partner was in the house with our two-year-old at the time and he heard the door open and shut.

‘He initially thought it was me, but then realised I was still at work and was shocked.

‘He went outside and the man quickly drove off. There was just no attempt to even knock the door.’

Shortly after the delivery, the shocked makeup artist received an email from Amazon asking her to rate the driver’s performance.

The email dated on September 3 read: ‘Parcel was handed to resident’. 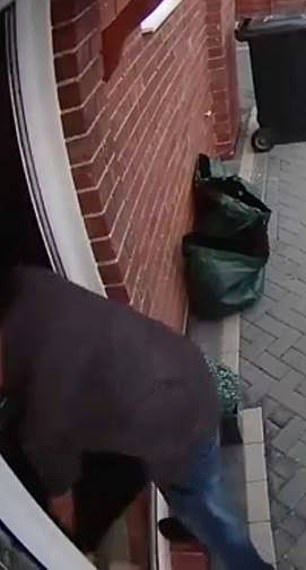 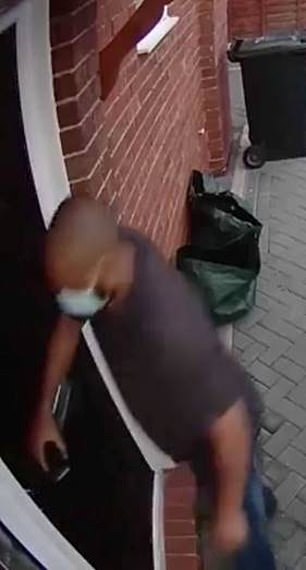 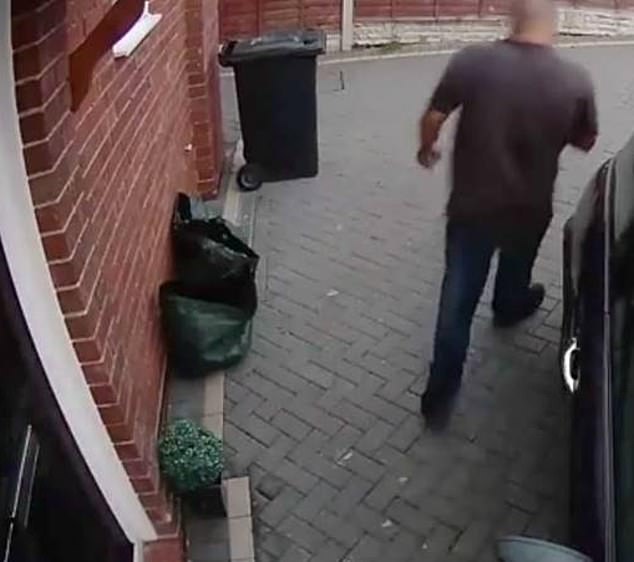 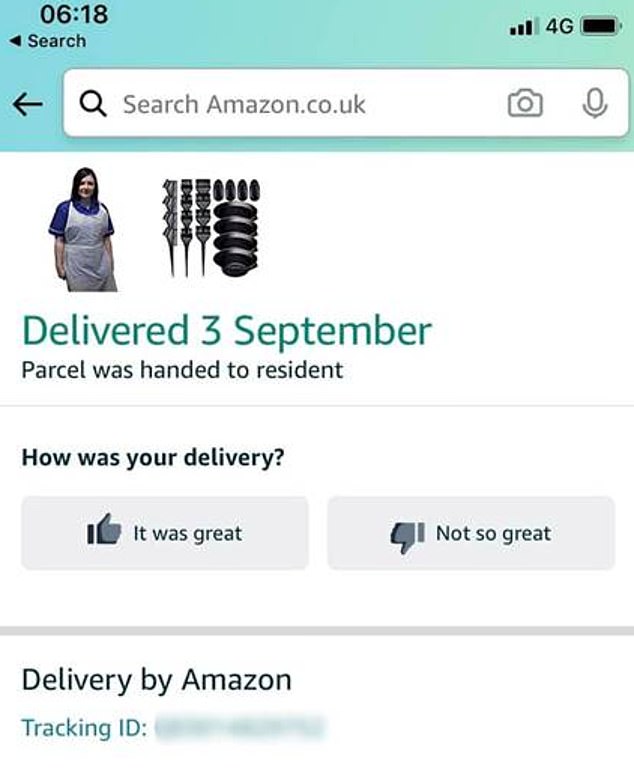 Ms Chitima later took to social media to complain to Amazon about her delivery in a message which read: ‘Lost for words. When did it become acceptable for an Amazon driver to let themselves into your home?’

A member of Amazon’s social media team has since replied to the customer’s video and asked for further details about the delivery.

In response to Ms Chitima’s post on Facebook, Amazon wrote: ‘We’d like to have a member of our Transportation team look into this for you. At your earliest convenience, please submit your tracking and order number here.’

An Amazon spokesperson told MailOnline: ‘We have reached out to the customer to offer our support. We have investigated the matter and are taking appropriate action.’