Dr. Cecilia Rouse, nominated by President Joe Biden to be chair of the Council of Economic Advisers, was confirmed by the U.S. Senate on Tuesday by a vote of 95-4. She is the first African American to lead the CEA in its 74 years of existence.

A native of California, Rouse is a leading labor economist, who in her most recent role was dean of the Princeton School of Public and International Affairs. Her expertise is in centering the economics of education and equality, and she has authored widely cited papers analyzing the economy and communities of color.

“Today our country is living through the worst economic crisis since the Great Depression,” she said during her confirmation hearings. “Millions of families have had their lives turned upside down, the economic security they’ve worked so hard to build eroded almost overnight by the economic impact of the pandemic. Far too many have slipped through our frayed safety net into hardship and hopelessness. And structural inequities that have always existed within our economy have not just been exposed, but exacerbated, their impact more devastating than ever before.” 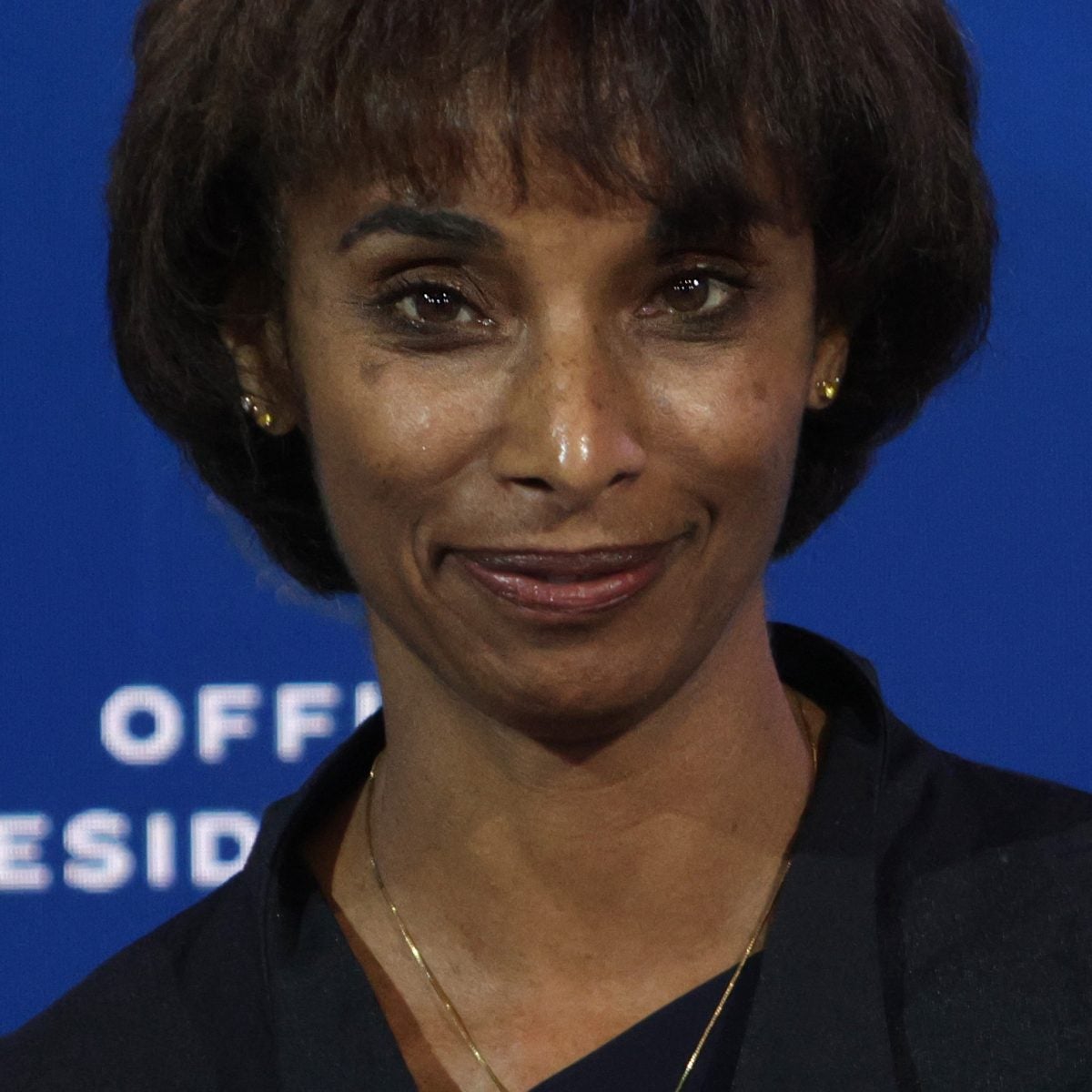 We must take “action,” she added, to “shepherd our nation’s economy back onto solid footing. …It is also an opportunity to rebuild the economy better than it was before – making it work for everyone by increasing the availability of fulfilling jobs and leaving no one vulnerable to falling through the cracks.”

Before taking on her role as a dean in 2012, Rouse served as a member of the Council of Economic Advisers in the Obama-Biden Administration and on the National Economic Council in the Clinton Administration as special assistant to President Clinton.