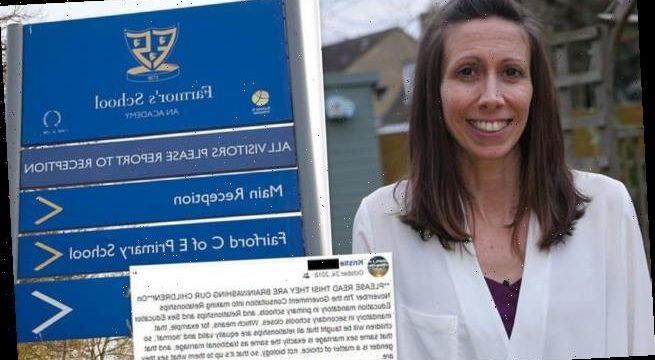 A tribunal panel has reserved its judgement in the case of a Christian who was sacked from her job at a school after she shared posts on Facebook criticising the teaching of LGBT relationships to young children.

Kristie Higgs, 44, claims she was dismissed for gross misconduct by Farmor’s School in Fairford, Gloucestershire, because of her religious beliefs.

The mother-of-two, who is supported by the Christian Legal Centre, has taken the secondary school to an employment tribunal claiming the sacking last year breached her freedom of speech and freedom of religion.

The school denies the allegations and says Mrs Higgs was dismissed because of the language used in the two Facebook posts, which she shared with around 100 people in her network. 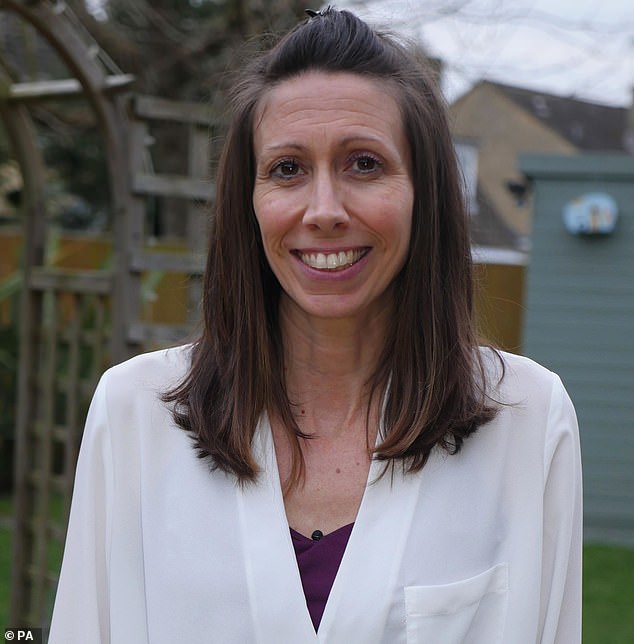 Kristie Higgs, 44, claims she was dismissed for gross misconduct by Farmor’s School in Fairford, Gloucestershire, because of her religious beliefs

The posts raised concerns about relationship education at her son’s Church of England primary school, which was to teach the No Outsiders in Our School programme.

In another she shared an article about the rise of transgender ideology in children’s books in American schools.

One of the posts referred to ‘brainwashing our children’ and added: ‘Children will be taught that all relationships are equally valid and “normal”, so that same sex marriage is exactly the same as traditional marriage, and gender is a matter of choice, not biology, so that it’s up to them what sex they are.

‘We say again this is a vicious form of totalitarianism aimed at suppressing Christianity and removing it from the public arena.’ 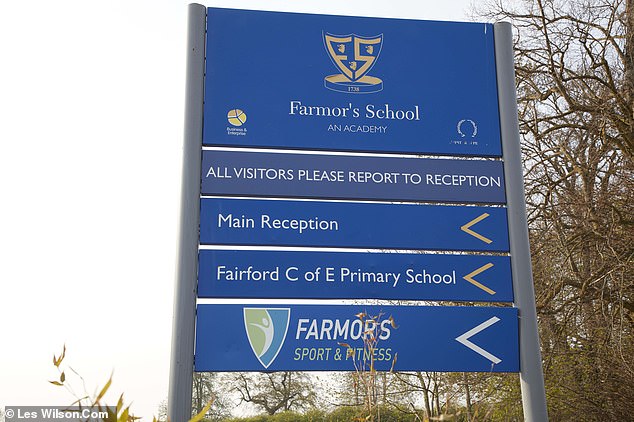 One anonymous Facebook friend of Mrs Higgs complained in October 2018 to the secondary school, where she worked as a pastoral assistant.

Referring to the content of the posts, the complainant said: ‘I know several children who might fall into the category that your staff member finds so obnoxious.’

Mrs Higgs, who posted under her maiden name, was subsequently suspended and following a disciplinary process was sacked.

The panel, consisting of an employment judge and two lay members, heard three days of evidence at the Civil Justice Centre in Bristol.

Mrs Higgs told the panel: ‘As a Christian, I believe it is morally necessary to speak out in defence of the Bible truth when false and harmful doctrines are being promoted.

‘I just don’t think what I did was wrong on social media. This is what I thought – they are brainwashing our children.

‘I shared these posts for information and my Christian belief is that God says marriage is between a man and a woman.

School governor Stephen Conlan, who chaired the disciplinary panel, said she was dismissed because of the language used in the posts.

In legal submissions, Debbie Grennan, representing the school, said it had a duty to be ‘inclusive to all staff and pupils’. 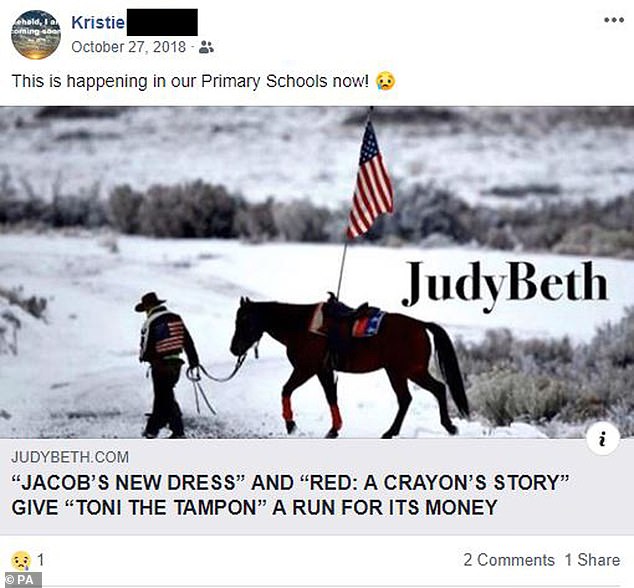 She added: ‘This will turn or fail on your conclusion as to whether the claimant was dismissed for her religious beliefs or for other reasons and it is as simple as that.’

Pavel Stroilov, representing Mrs Higgs, told the panel: ‘To suggest these religious beliefs which have been held for centuries, is some obscure cult and not religious beliefs shared by a number of different religions and is not worthy of recognition in society is quite a revolutionary decision.’

Mrs Higgs is seeking £56,000 in damages at a Bristol employment tribunal after senior staff allegedly branded her a ‘Nazi Right-wing extremist’.

The tribunal will give its decision at a later date.