BRITS in England will be subject to draconian lockdown restrictions from today until December 2 as Boris Johnson tries to curb spiralling coronavirus cases.

The new rules mean pubs, bars, restaurants, non-essential retail and leisure facilities must close – but there are a couple of key loopholes so you can still have a pint on a park bench with a friend. 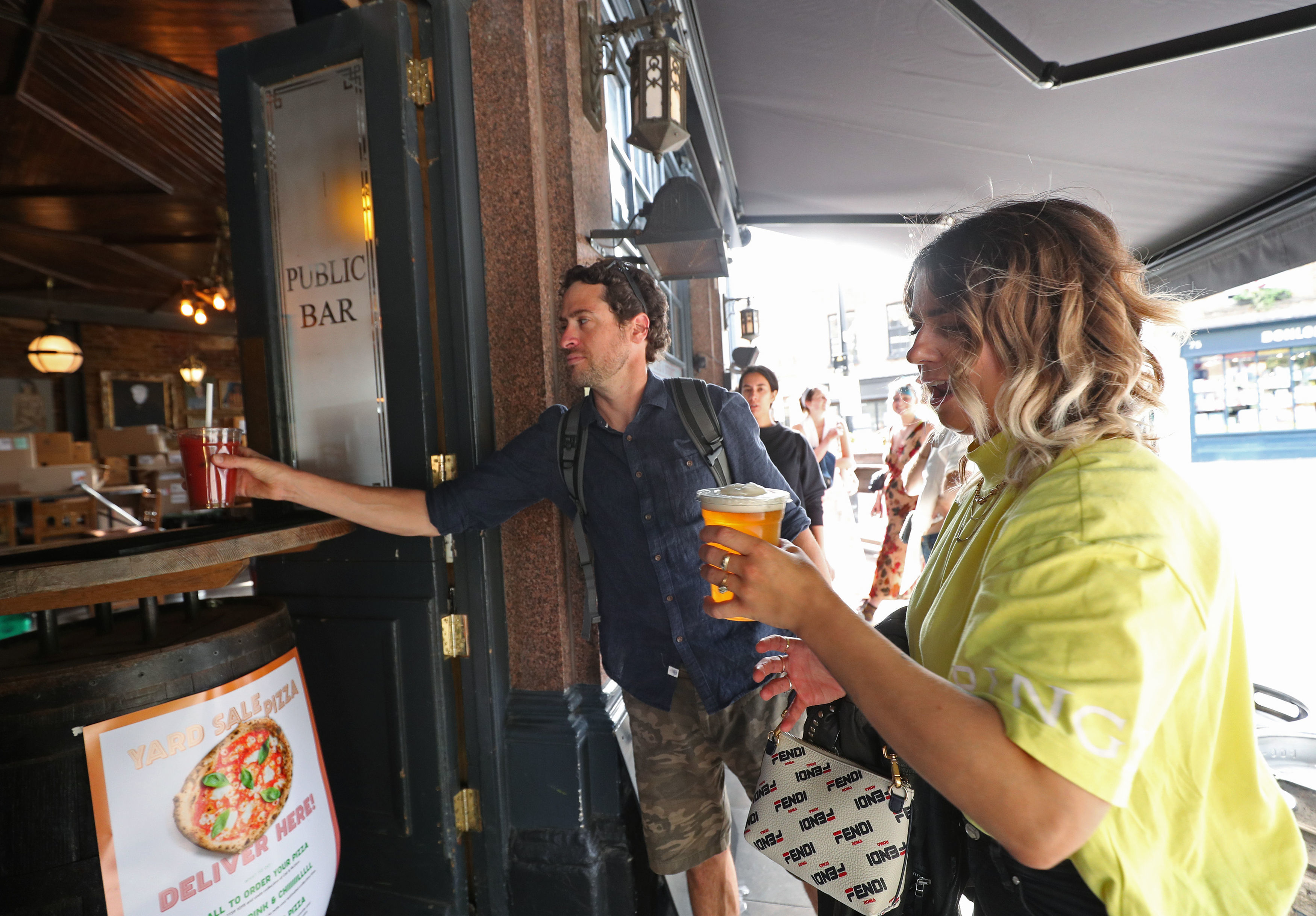 Mr Johnson caused fury after it was announced pubs would not be allowed to sell takeaway pints like they were allowed to in the first lockdown.

But a key carve out in the regulations show that booze – and other food – can be collected and enjoyed "off the premises" if ordered in advance.

However, they will only be able to do this up to 10pm – like the current pub curfew.

And they won't be able to come inside the place where they buy the pints from either – it must be delivered or passed to the person as part of a drive-through.

You don't have to exercise to see a friend

Guidance initially said that Brits were able to see one other person for exercise – but not to socialise.

But they are also allowed to sit on a park bench or on the beach – or even enjoy a pint outdoors under the regulations.

The laws allow for "open air recreation" with one other person, meaning you won't need to be exercising.

The catch is you can only see that person if you're on your own – if you are with someone else from within your household, it will be illegal to meet up with them. 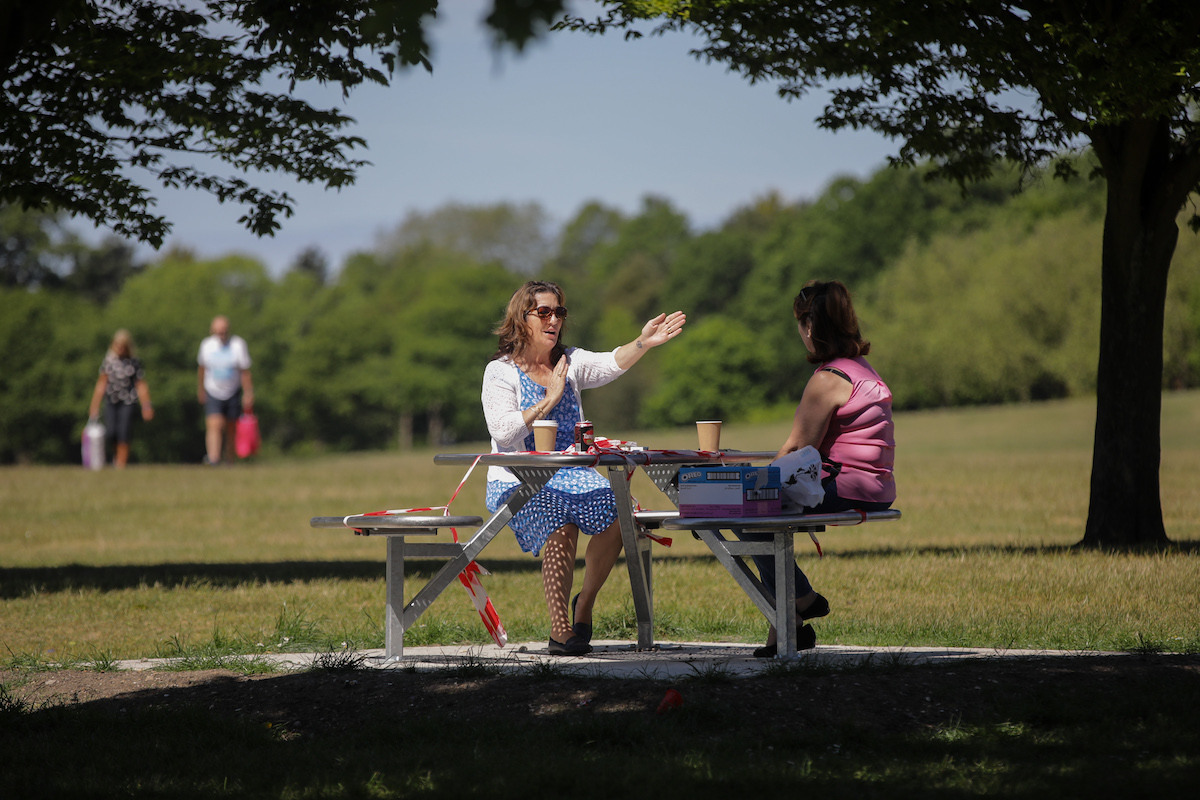 After concerns the rules on meeting people only if you're alone would isolate new parents who need to be with their child but also need company, the health minister announced a new exemption.

Anyone who is with a child under the age of 5 will be allowed to see one other person, alongside their kid.

The rule will also apply to anyone who cares for someone who requires constant supervision – for example children with disabilities.

But it has created a bizarre situation where Brits can walk with their three year old in tow, but not your six year old.

Many Brits were devastated when the PM said sports facilities would have to close.

Despite people being allowed to exercise, tennis courts, golf courses and lidos will be closed.

Angling clubs will also be closed.

But fishing on public land is still allowed to continue.

While this might not satisfy the golf fanatics, it does also mean people prepared to brave the cold can go wild swimming.

Kids sports are allowed at school

But they will be able to keep playing footie at school.

And while gyms and swimming pools are closed, if they are being used for supervised activities for children under the age of 16, they can stay open.

They can also stay open for children over the age of 16 if they are being used for "education or training".

That means gym classes for teens will continue. 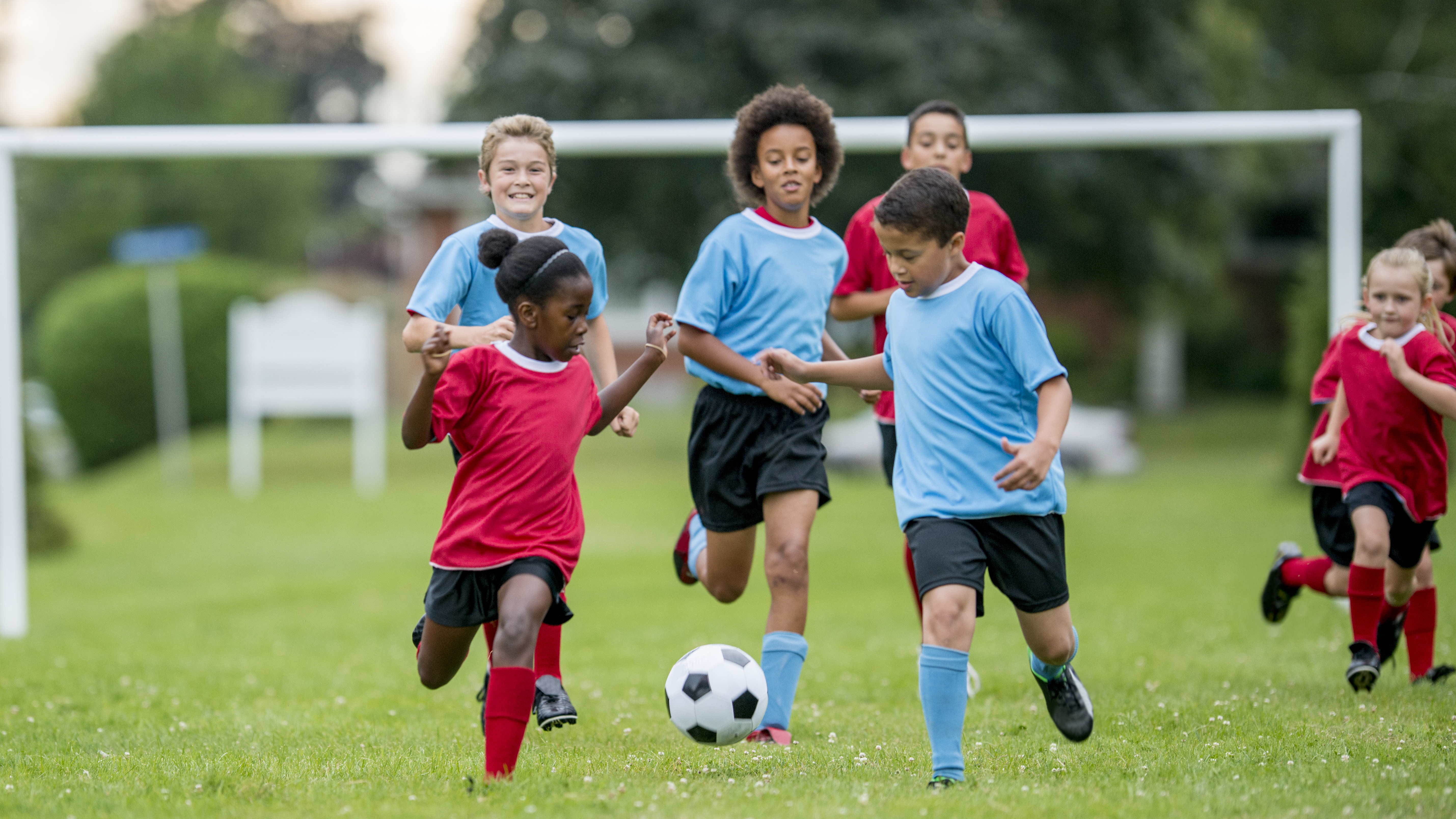 Cleaners and nannies can still go to work

During the first lockdown, only people who were key workers were told they should continue to go to work.

That meant many people who worked in other people's homes were left out.

But this time around, cleaners, nannies, and tradespeople can work in others' homes.