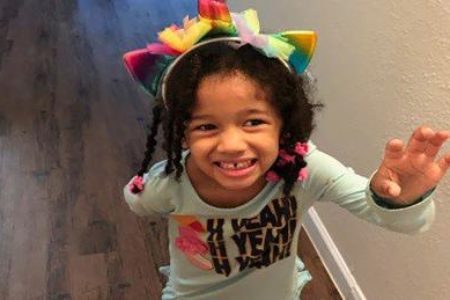 Little Maleah Davis vanished on Friday night after she, her 1-year-old brother, and her stepfather were reportedly abducted by three men, according to the stepdad, Darion Vence.

Vence and the young boy were ultimately released, however Maleah, and the three men who allegedly took her, are nowhere to be found, sending Texas authorities on an intense search to find the little girl, CNN reports.

Vence told investigators that he, Maleah, and his son were all driving to the airport on Friday to pick up Maleah’s mother who was returning to Texas from Massachusetts.

According to Houston police Sgt. Mark Holbrook, Vence then heard a “popping noise” like a tire being popped and pulled over to check it. A blue pickup truck then pulled up behind the family, and two Latinos reportedly got out.

Vence said he was hit over the head and lost consciousness. When he came to, he was in the back of the truck with Maleah and the 1-year-old, but there were allegedly three Latinos in the truck. Vence continued to go in and out of consciousness until about 6 p.m. on Saturday, when he woke up on Highway 6 with his son.

Vence was able to walk to a nearby hospital where he got treatment and reported his stepdaughter missing.

Holbrook acknowledged that there are “a lot of blanks in the story” given by Vence, but said police hope that the public can help those blanks be filled. 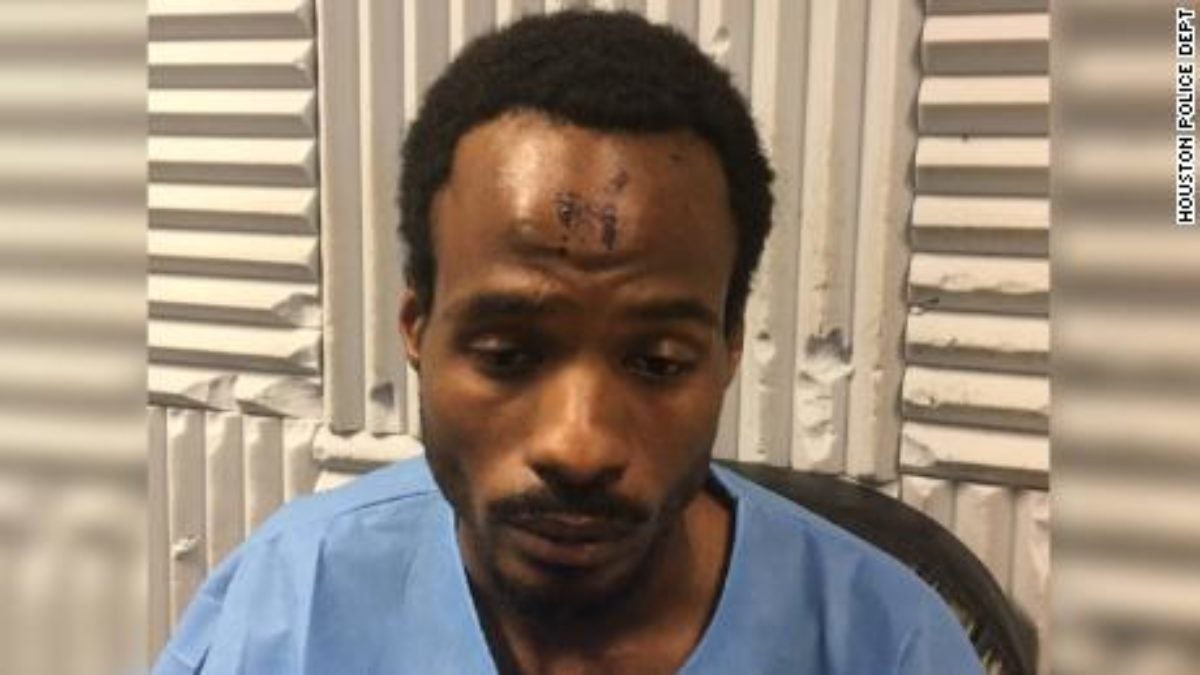 “I have to be strong for her. I have to. I have to believe that she’s okay. I have to because it’s the only thing that’s getting me through this,” the distraught mother added.

According to Holbrook, Maleah had already gone through multiple brain surgeries, including one in recent months, all of which were to help heal and injury. The 4-year-old had been sick just this past week as well.

According to Tiffani Butler, a Texas Department of Family and Protective spokesperson, Maleah’s head injury, as well as other allegations of physical abuse, ultimately ended with her and her two brothers being removed from their home last August.

A judge then ordered the children to return home in February, although Child Protective Services were to monitor the home at least once a month.

Houston police is asking anyone with information about Maleah’s disappearance to call  713-308-3600.

Maleah, who is about 3 feet tall and weighs 30 to 40 pounds, was last seen wearing a light blue Under Amour jacket, blue jeans and gray Under Armour sneakers with pink and white detailing.