A SCHOOLGIRL plastered her lunch box with a selfie as part of a genius plot to keep other kids from stealing her lunch.

Eden Richardson, who is just five years old asked her mum, Andrea, 31, if she could have the personalised design. 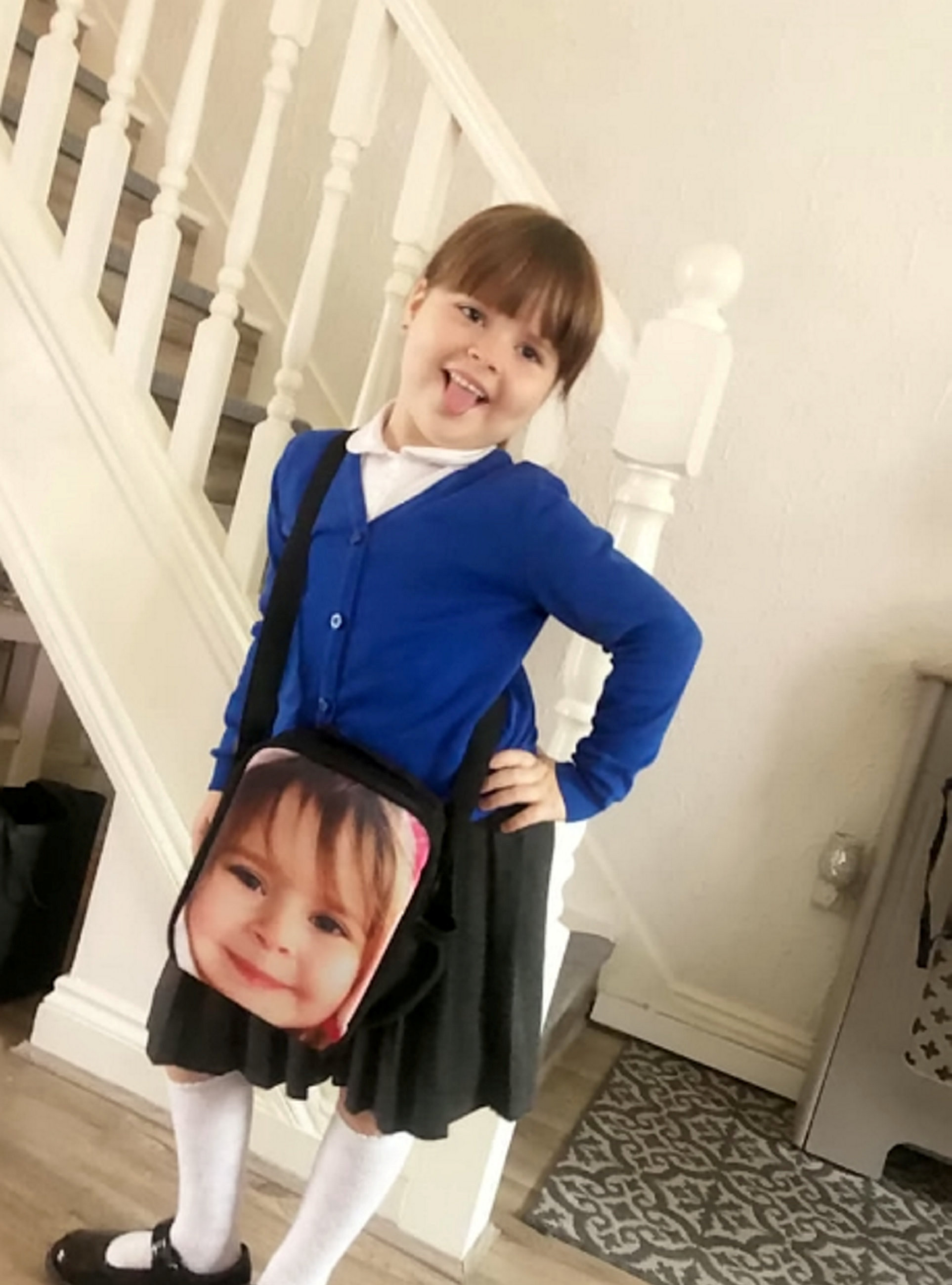 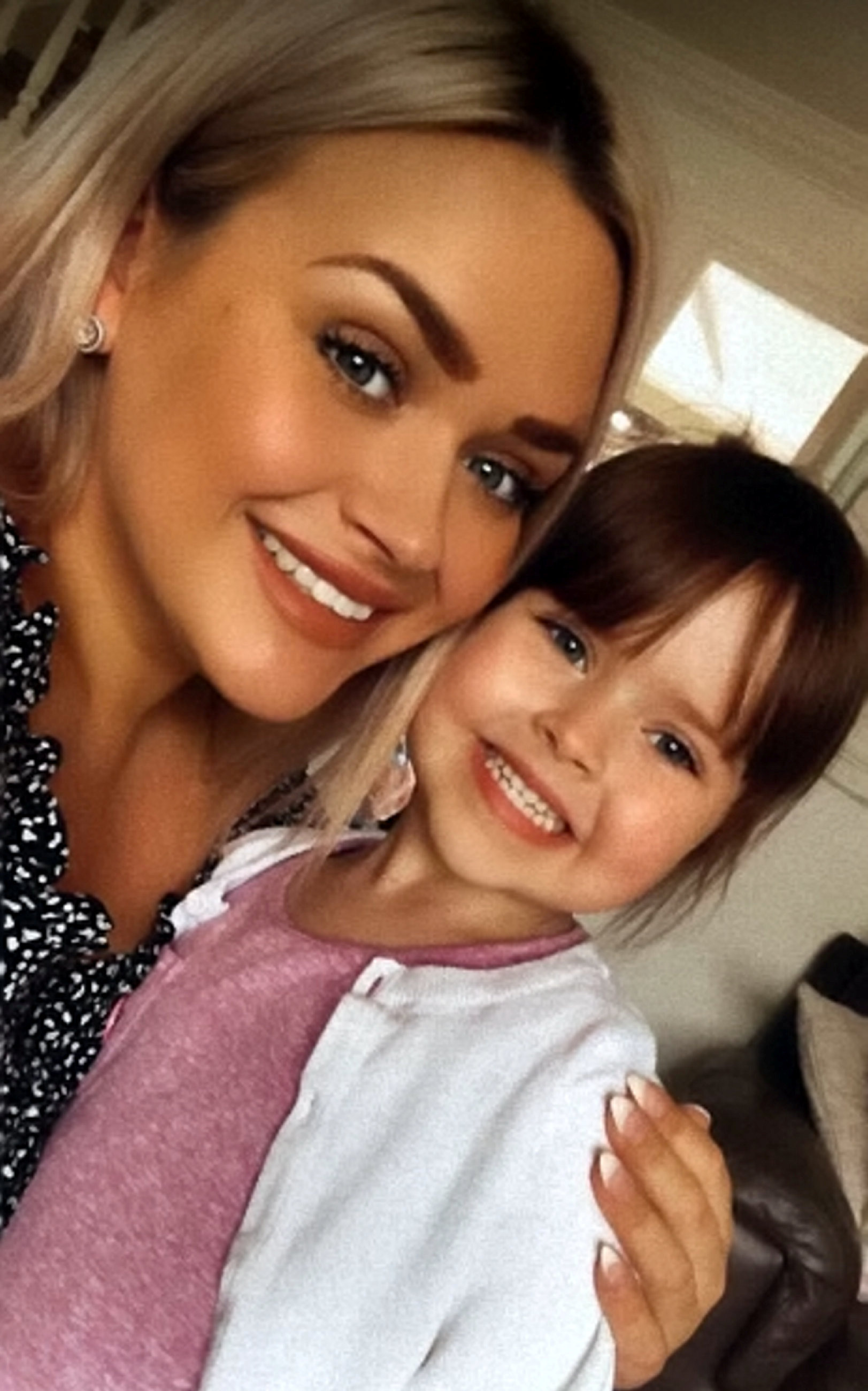 The mum-of-two was surprised by her daughter's choice of bag after expecting her to choose one of the popular designs her pals had opted for.

When asked why she wanted that particular lunch box, Eden gave a savy answer.

Andrea told Birmingham Mail: "She just turned around and said 'I'd like one with my face on it so everyone knows it's mine and no one takes my food!'

"I made a few suggestions like a Frozen or a glittery unicorn one," Andrea added, but said her daughter had made up her mind.

Andrea said Eden's choice of lunchbox has "gone down well" with Eden and her classmates.

The bag has also provided much entertainment to the staff at her school in Birmingham.

"The teachers at the school can't help but laugh every time she arrives in the mornings with it on.

"The other day one of them went 'we will definitely know whose this is at lunchtime!"

This comes after a mum was left outraged over the strict guidelines her son's school had enforced when it came to lunchtimes.

Jennifer Louise Ireton, 30, says she is now having to spend an extra £25 a week on her son's packed lunches after school implemented strict guidelines.

The mum-of-two from Axminster, Devon, was sent the guidelines ahead of her eldest boy Robin, four, starting reception at his new primary school but felt belittled by the rules.

She took to Facebook to ask other parents what they thought of the rules, with one person commenting: "You are not allowed to bring up your own children how you wish anymore".

But another person argued: "They are just trying to keep the kids happy and healthy".

Among the banned items are crisps, sweets and sausages – but chipolatas are allowed “occasionally.”

Parents are instead encouraged to include homemade cakes and sausage rolls (with shop-bought sausage rolls on the banned list) as well as oily fish once every three weeks. 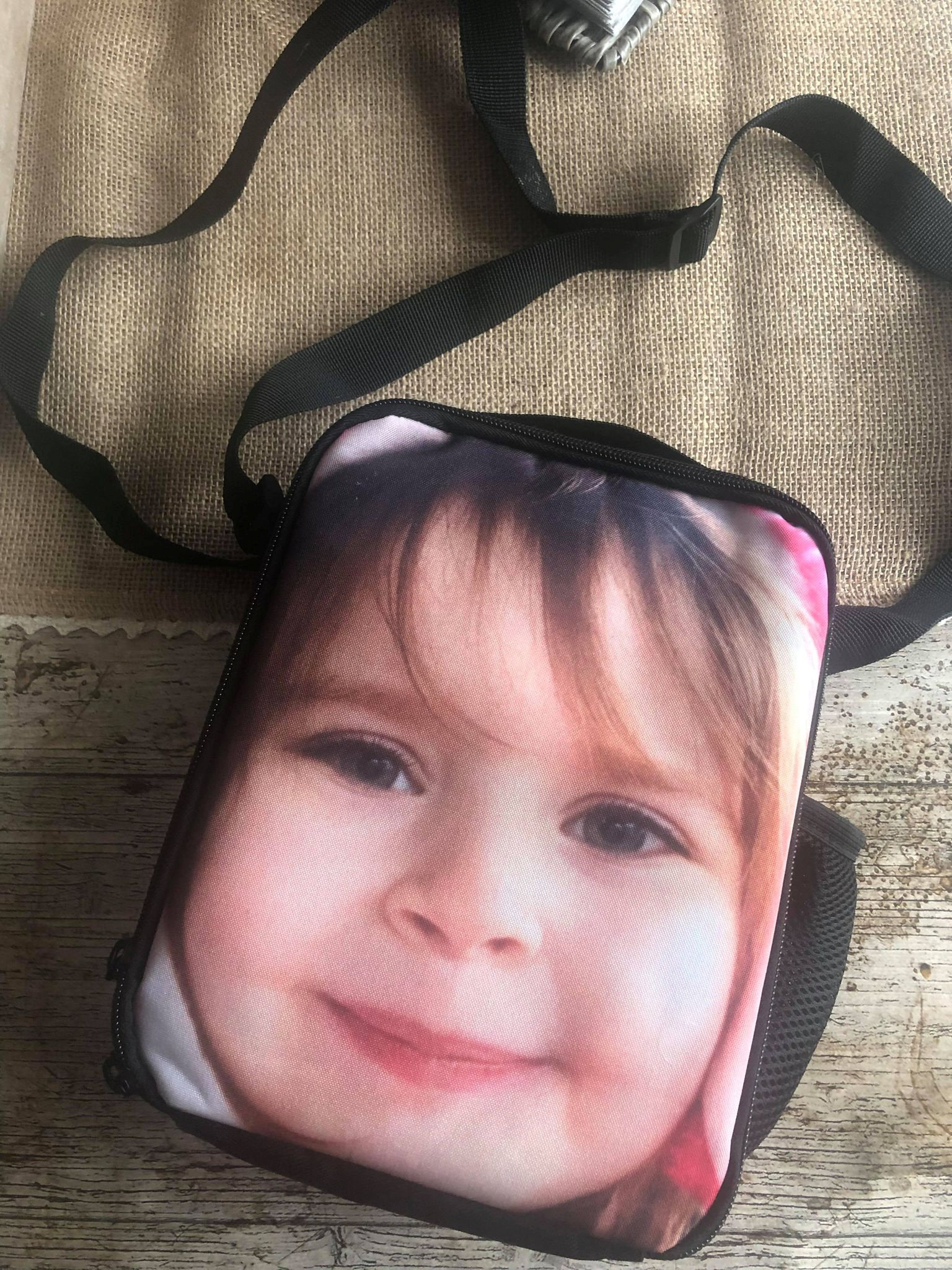