THIS is the disturbing moment a woman has to kick a creep away after he lunges at her on a bus.

Footage of the man was posted on TikTok and has since gone viral, picking up nearly 19million views and generating some 46,500 comments. 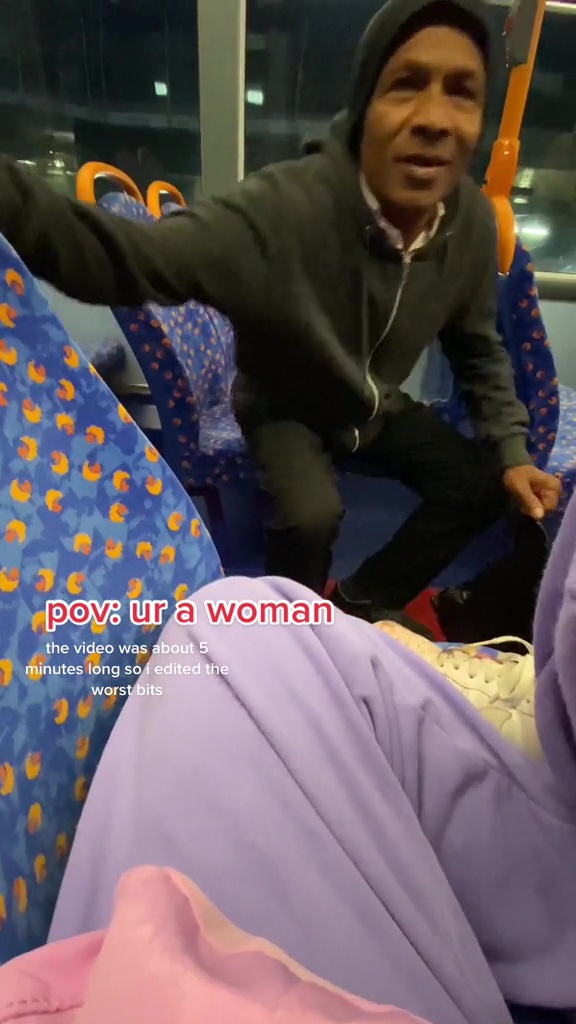 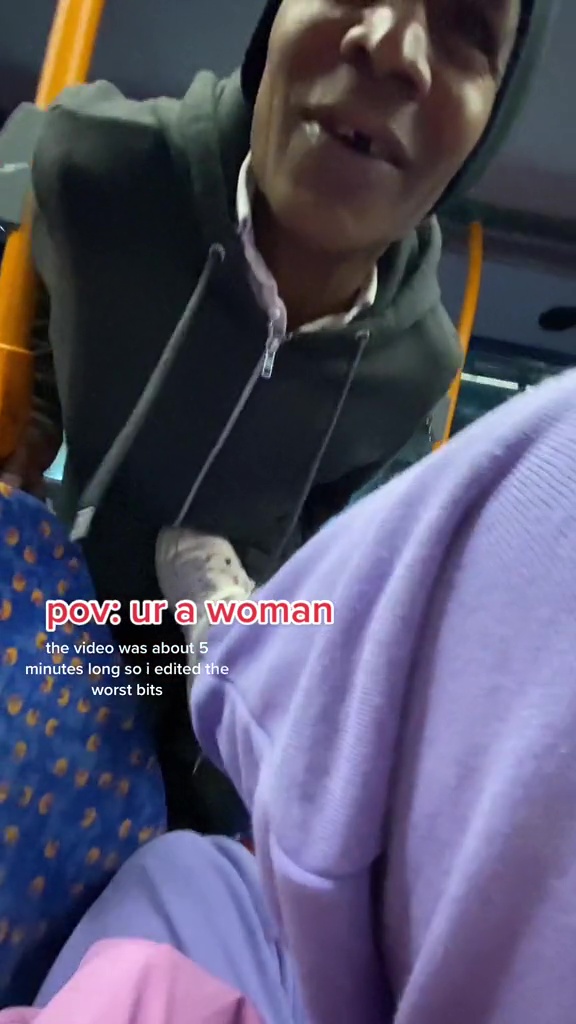 It is not certain where the footage, titled “pov: ur a woman” was filmed but it appears to have been on a bus in London.

The poster also states that the original footage was about five minutes long but the “worst bits” were edited.

It begins with a man dressed in a dark green top and woolly hat sitting opposite a woman with her leg up on the seat next to her.

The man, noticing her, then leans towards her and sticks out his tongue. 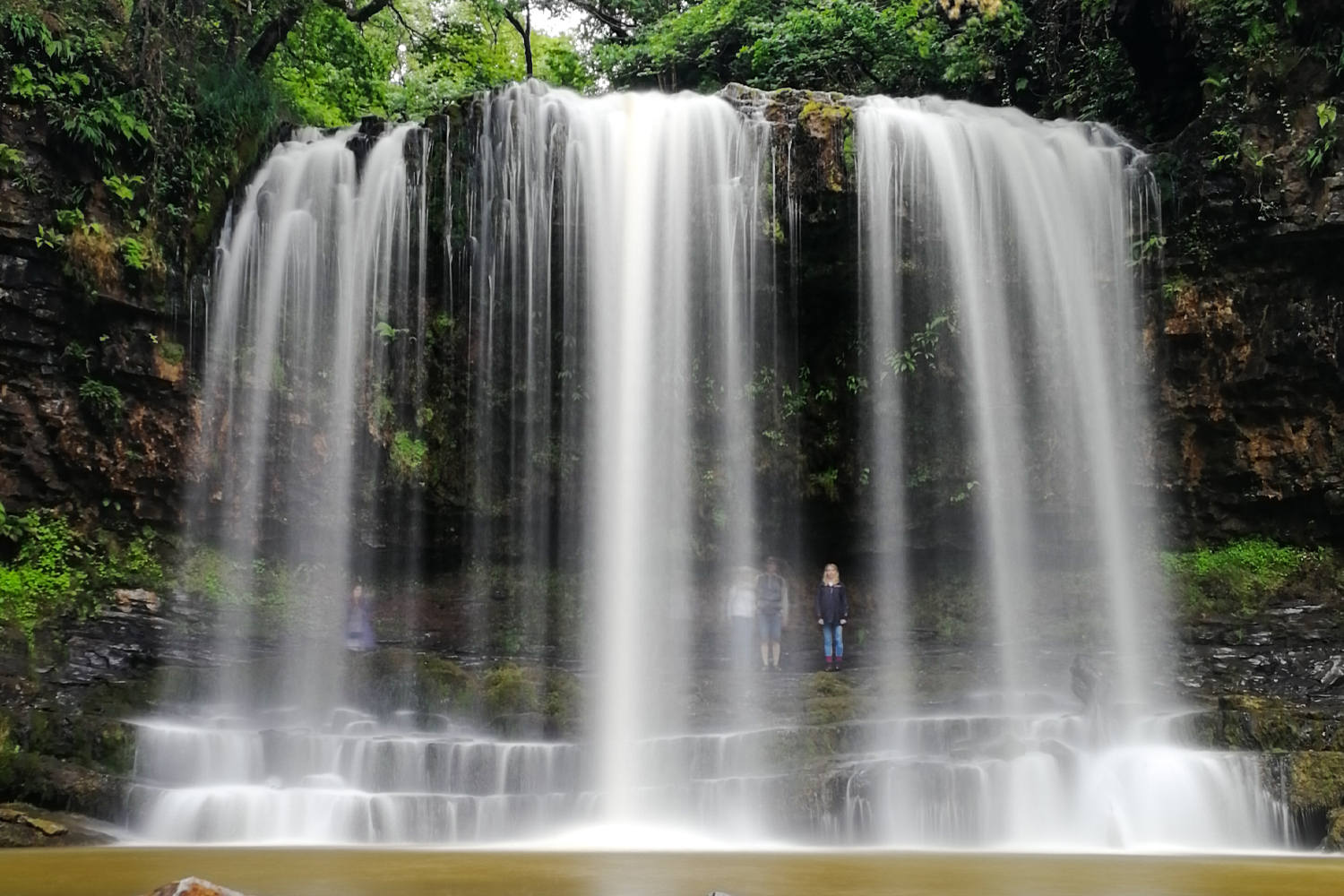 He keeps on staring at her and then gives her the thumbs up sign, although he appears to be unaware he is being filmed.

The man keeps on staring at her and raises his hand to his mouth a couple of times before waving at her and brings his index finger to his lips, as if indicating for her to remain silent.

Following that, he seems to bring his open hand up to his lips and appears to blow her a kiss.

Shockingly, he then gets up from his seat and moves over to where the woman is sat before appearing to lunge at her.

Come Dine With Me contestant found dead in bedroom by brother

How much of Harry's garbage can we actually believe?

She quickly covers her face and can be heard to clearly say: “No, no.”

As she does says that, she raises her foot to kick him away.

The man then backs off and the woman quickly moves to the front of the bus.

The post, which has picked up some 2.7m likes, sent a chill down the spine of many commentators who sent her messages of support.

One person wrote: “OMG. Even I got scared when he got up and it’s through the phone.”

Another added: “I got terrified when he stood up u r so brave I would have screamed at him.”

While a third said: “That is so scary at night time as well, I’m so sorry. Why can’t us women just feel safe?”

A fourth person commented: “My blood went cold, I would’ve cried on the spot. So sorry this happened.” 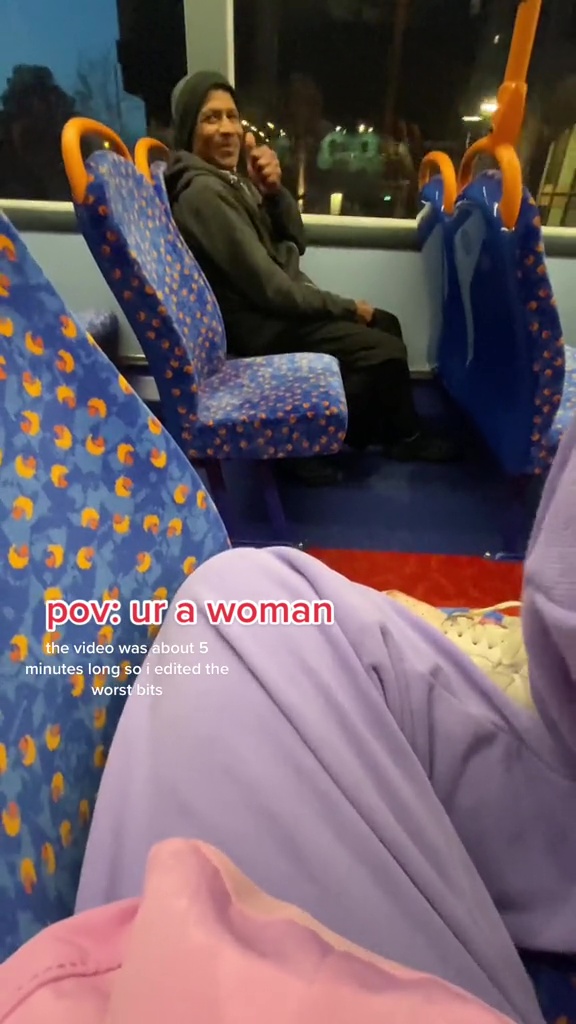 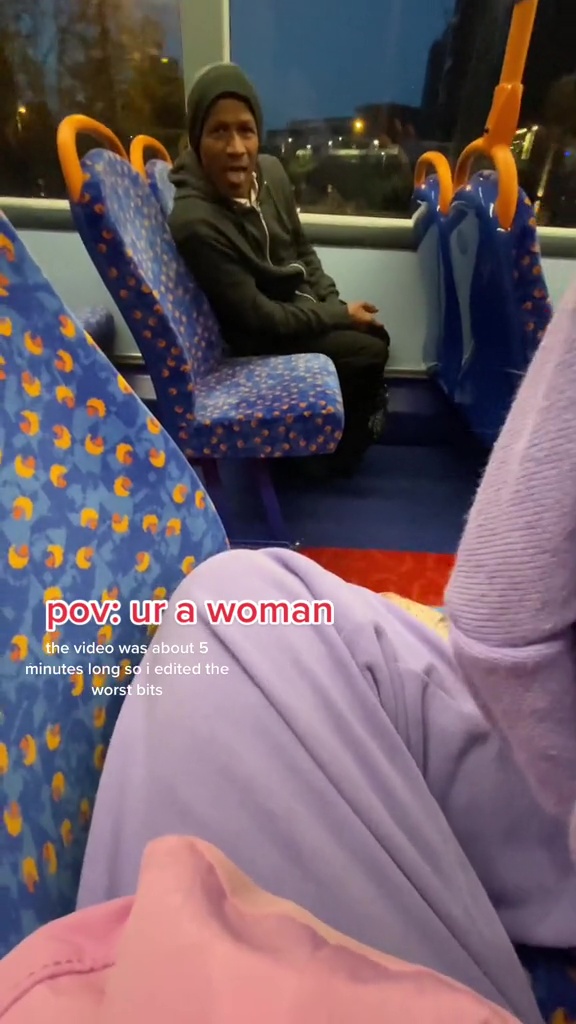