THE personal details of thousands of British motorists are being sold on the dark web, Sun Online can reveal.

Our probe found records linked to almost 21,000 people – who were applying for new cover in October – were being traded across the internet. 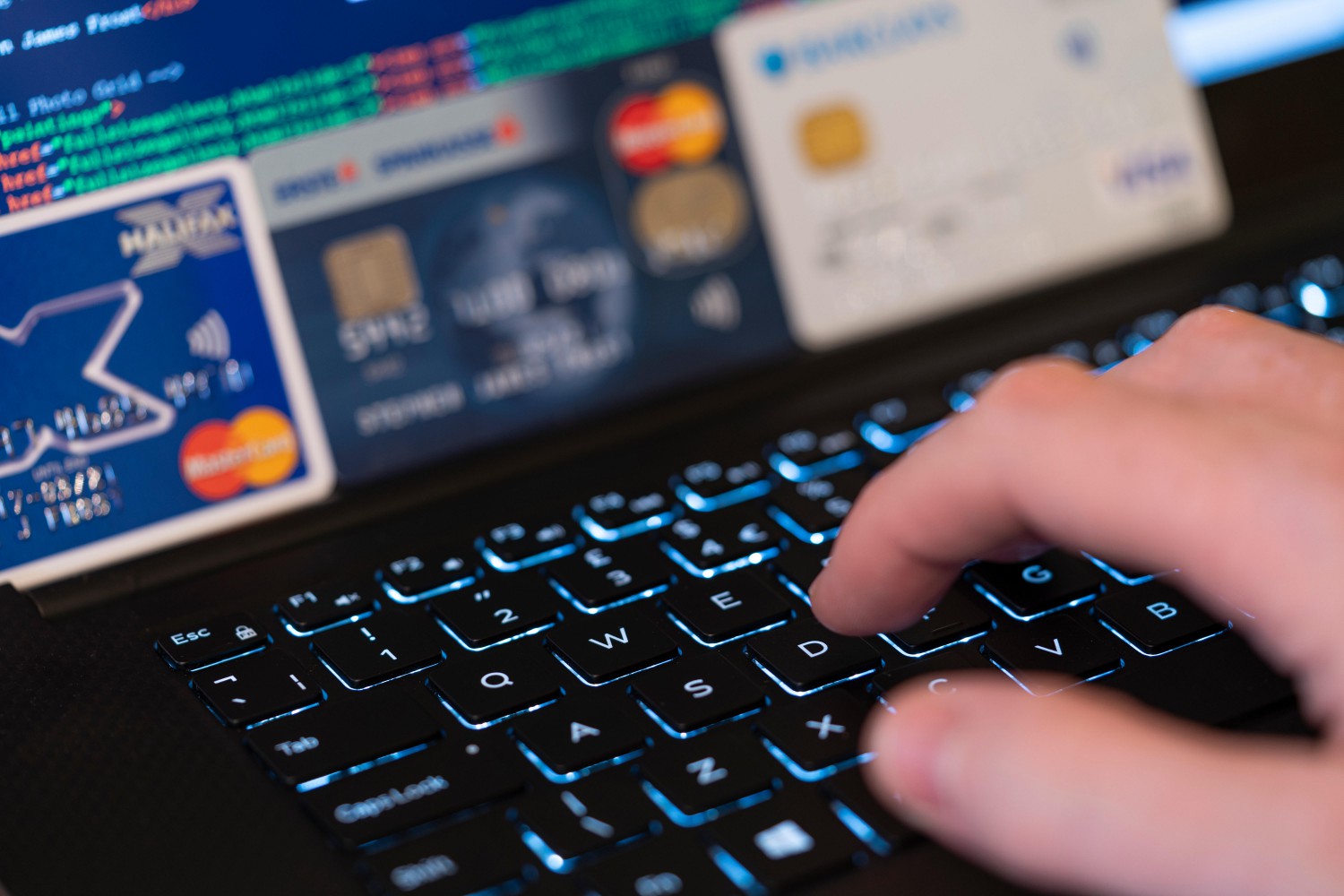 Those details will be a gold mine to scammers looking to commit identity fraud and even open bank accounts.

It’s unclear how the details have ended up on the dark web.

But yesterday security expert Neil Doyle warned the sale exposed a worrying new trend in online fraud – which has soared during the pandemic.

He said: “It looks like the data has come from a hacked insurance company web server.

"The hacker appears to have ongoing access to several different insurance related servers, as he’s been claiming that he has more data like it and from more than one source.

“It’s a serious leak as the details contained in the database include some confidential information such as driving licence numbers and home addresses.

“The information is a gold mine for criminals, as the details leave the victims exposed to attempts by criminals to scam money from the victims.

“There many ways the information could be exploited – even expired credit cards details have value on the dark web and are bought and sold in great numbers.

“Tens of thousands of people are now being exposed and insurance firms will now need to urgently check to see if their servers have been breached."

Details of the trade comes just days after The Sun exposed how 02 customers were having their details sold in the same way.

Their mobile phone customers were targeted with SMS messages falsely claiming their cards had been refused and asking them to click on a link to verify their details.

That led to a fake website where the victims were asked to enter their personal details, not realising it was a scam.

The information was then sold on the dark web to other criminals who use it to loot bank accounts and go on spending sprees.

It is not the first time O2 customers have been targeted by scammers. In June, fake texts urged people to update bank details.

Coronavirus lockdowns have forced more people to carry out day-to-day tasks such as shopping and banking online.

Due to the sudden nature of this shift, many users are new to e-commerce, which has given fraudsters some easy targets.

Banks reported an 84% increase in impersonation scams in the first six months of 2020, as criminals exploited the Covid-19 crisis.

According to banking trade group UK Finance, banks reported about 15,000 impersonation scans during the period, resulting in the theft of £58m.

Impersonation scams involve consumers receiving an email, text or telephone call from a scammer claiming to be from an organisation such as a bank, the police or government, and asking them to make a payment. 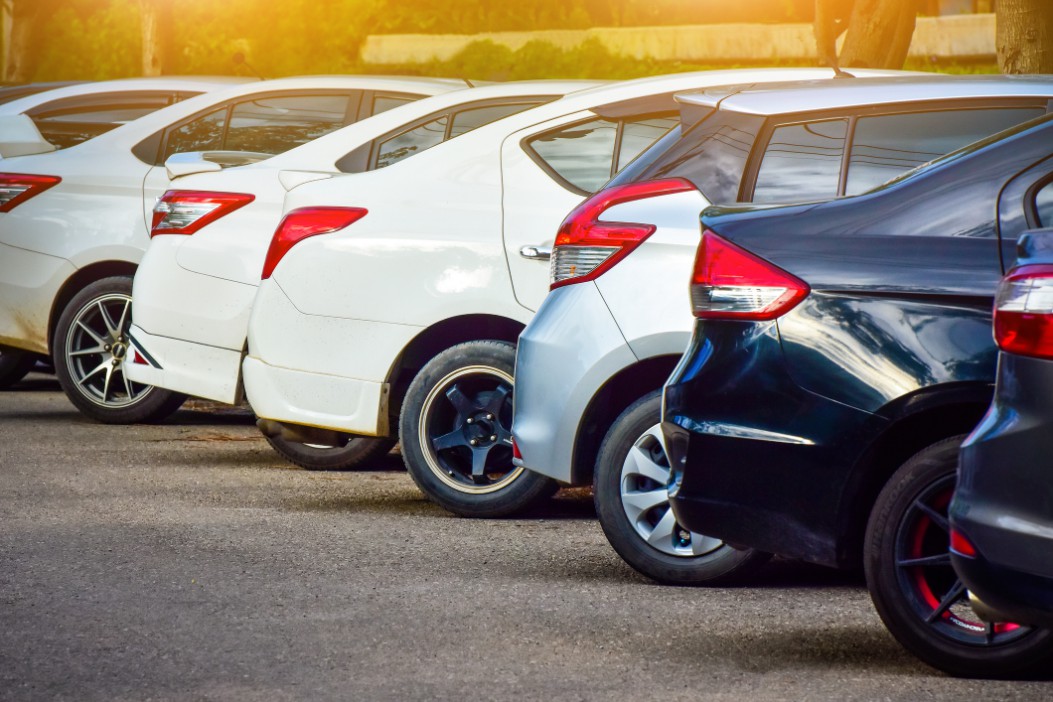