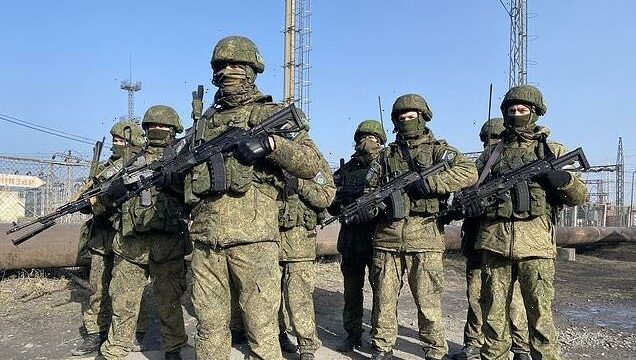 Invading troops are reportedly ‘using rape as an instrument of war’ against Ukrainian women.

In scenes reminiscent of the Red Army’s treatment of German women in the Second World War, Russian soldiers have been accused of storming homes to carry out sex attacks.

Ukraine’s prosecutor-general Iryna Venediktova has opened the country’s first official rape investigation into Putin’s troops after a drunken soldier is said to have broken into a home, killed a man and repeatedly raped his wife. 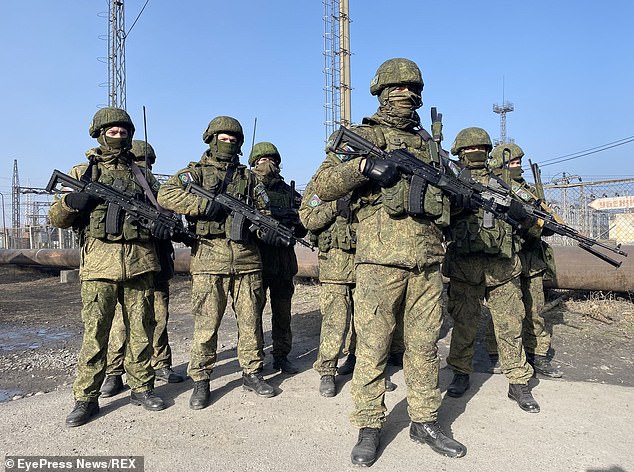 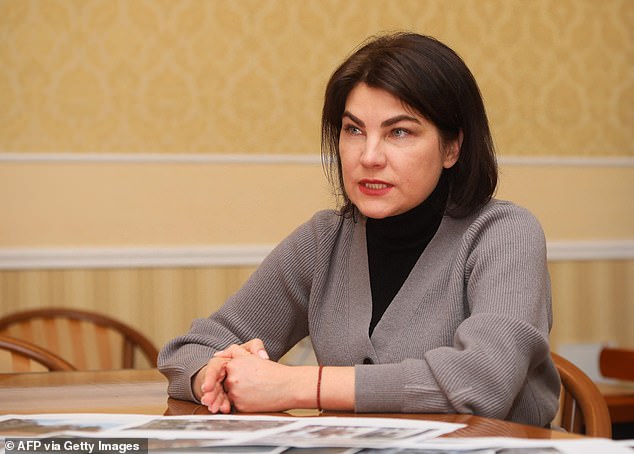 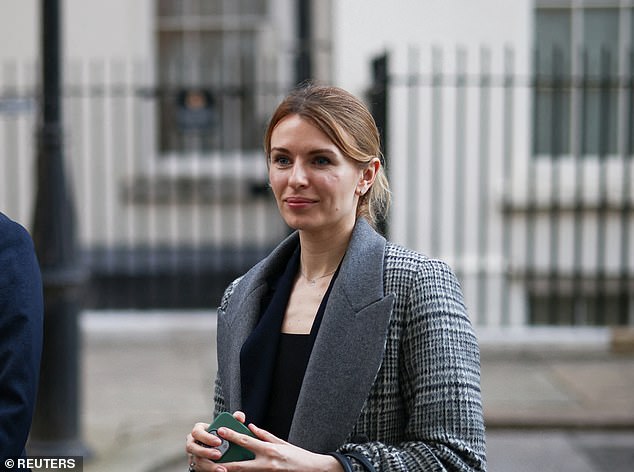 Mrs Venediktova said two soldiers attacked the woman in Brovary, in east Kyiv. One has reportedly been identified and charges are being sought. She added that, after shooting the husband dead and sexually assaulting his wife, the pair threatened their child with weapons.

The attacked woman is said to have survived and provided evidence to investigators.

Allegations of rape have been rife since Russia invaded Ukraine on February 24, and have even been raised by Kyiv’s foreign minister, who said there were ‘numerous cases’ of invading troops sexually assaulting women.

Mrs Venediktova said prosecutors would ‘find every villain’ and make them face the full ‘severity of the law’. 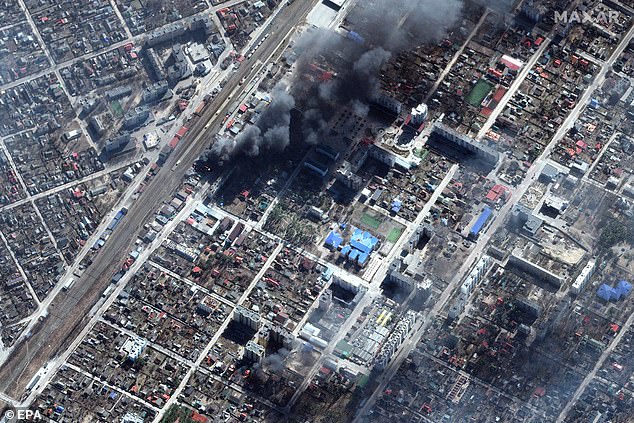 Satellite images of Irpin (pictured), near Kyiv, shows the extent of the damage and burning buildings after a heavy assault from Russian troops this week – it is also the location of Russian soldiers have allegedly been raping women

The alleged rape in Brovary could not be verified. It is unclear how the soldier was identified and his current location is unknown.

Last night, Ukrainian politicians urged the international community to condemn what they claim are increasingly commonplace assaults by invading troops.

Referring to the Soviet occupation of parts of Germany in 1945, MP Lesia Vasylenko said: ‘Two million people were raped in Germany by Russians during World War Two.

‘Russia again is using rape as an instrument of war. This time in Ukraine. History repeats itself.’

Russian troops were also accused of multiple rapes of women and men during the Second Chechen War between 1999 and 2009. 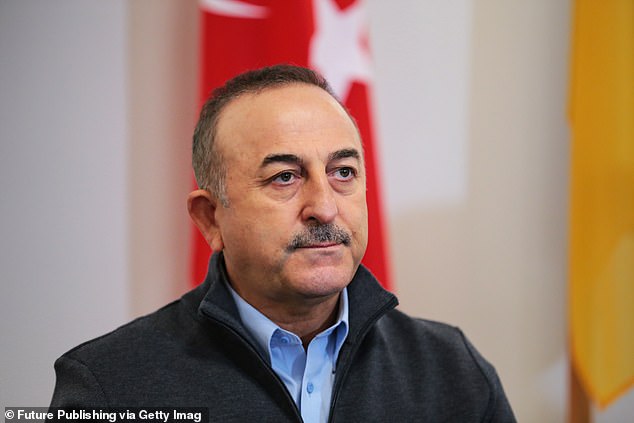 This week a woman who escaped from the town of Irpin, which has been partly destroyed by Russian bombs, also accused invading troops of raping women and shooting innocent civilians. Anastasia Taran, 30, described how the city had been turned into ‘hell’.

‘There are plenty of Russian soldiers out there who just shoot people, who enter private homes and, at best, just kick people out,’ she told the Ukrainian online newspaper Euromaidan Press.

‘They rape women and the dead are just being dumped. They open the basements where people are hiding and shoot them.’

Discussing whether Putin should face a war crimes tribunal for the invasion of Ukraine, he said: ‘When bombs fall on your cities, when soldiers rape women in the occupied cities – and we have numerous cases of, unfortunately, when Russian soldiers rape women in Ukrainian cities – it’s difficult of course to speak about the efficiency of international law.’