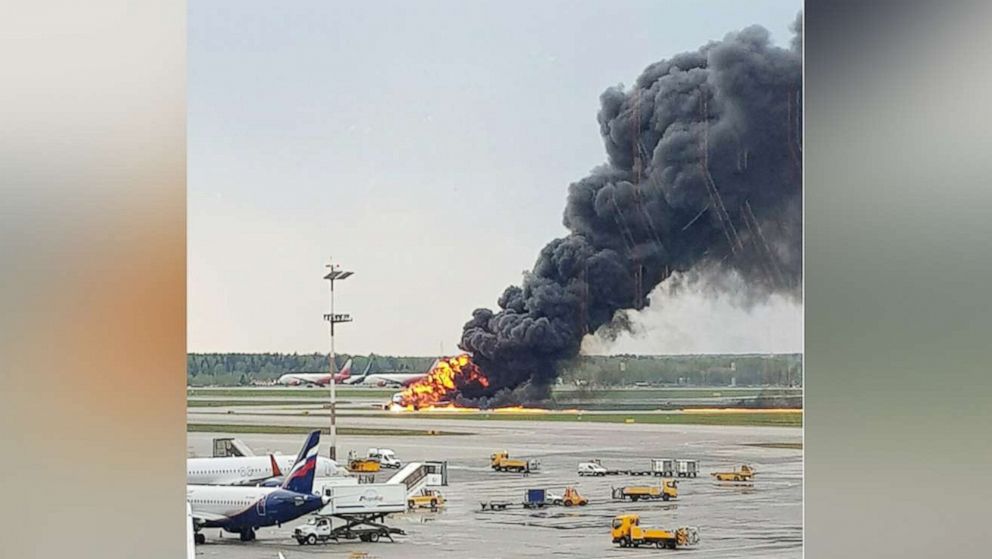 Russian investigators said they’ve located and sent for analysis the data and voice recorders from the passenger jet that crash-landed on a Moscow runway Sunday.

Authorities are examining three likely theories for what led to the emergency landing, during which a fire broke out aboard the plane: a mishandling of technical inspections by the ground crew or inexperience among the pilots, an aircraft malfunction or poor weather conditions.

Russia’s transportation minister told the Associated Press on Monday that 41 bodies have been recovered from the burned wreckage at Moscow’s Sheremetyevo Airport. 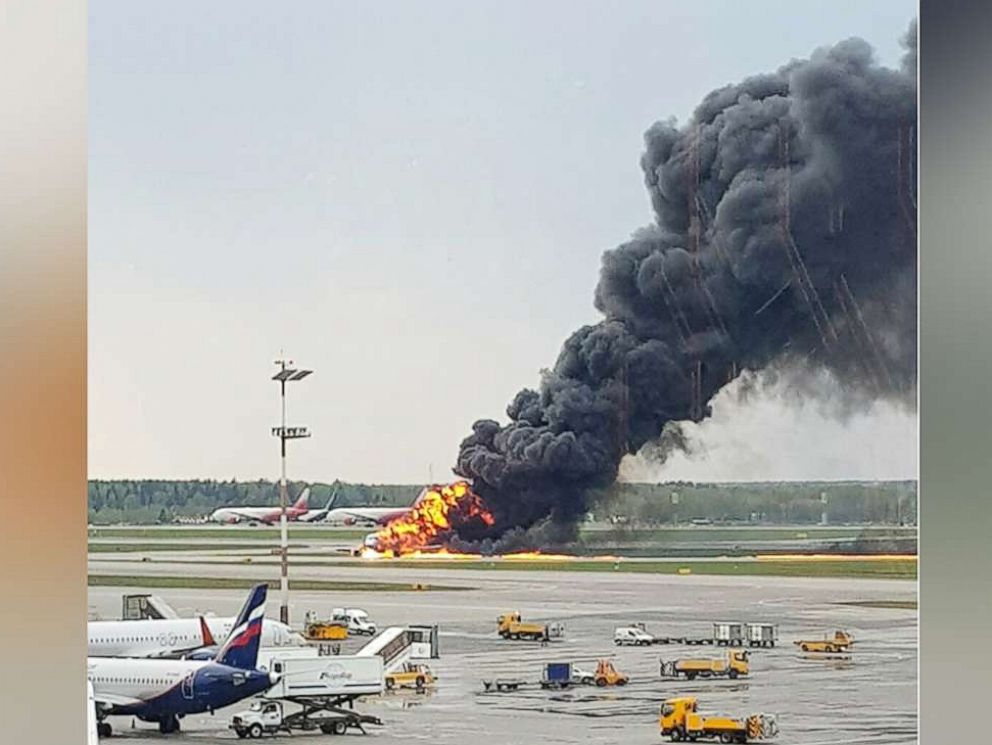