THE Royal Navy’s sleek new sub looks like something straight out of a James Bond film.

The state-of-the-art, 39ft-long vessel is set to transform our boys’ ability to protect shipping in the Persian Gulf. 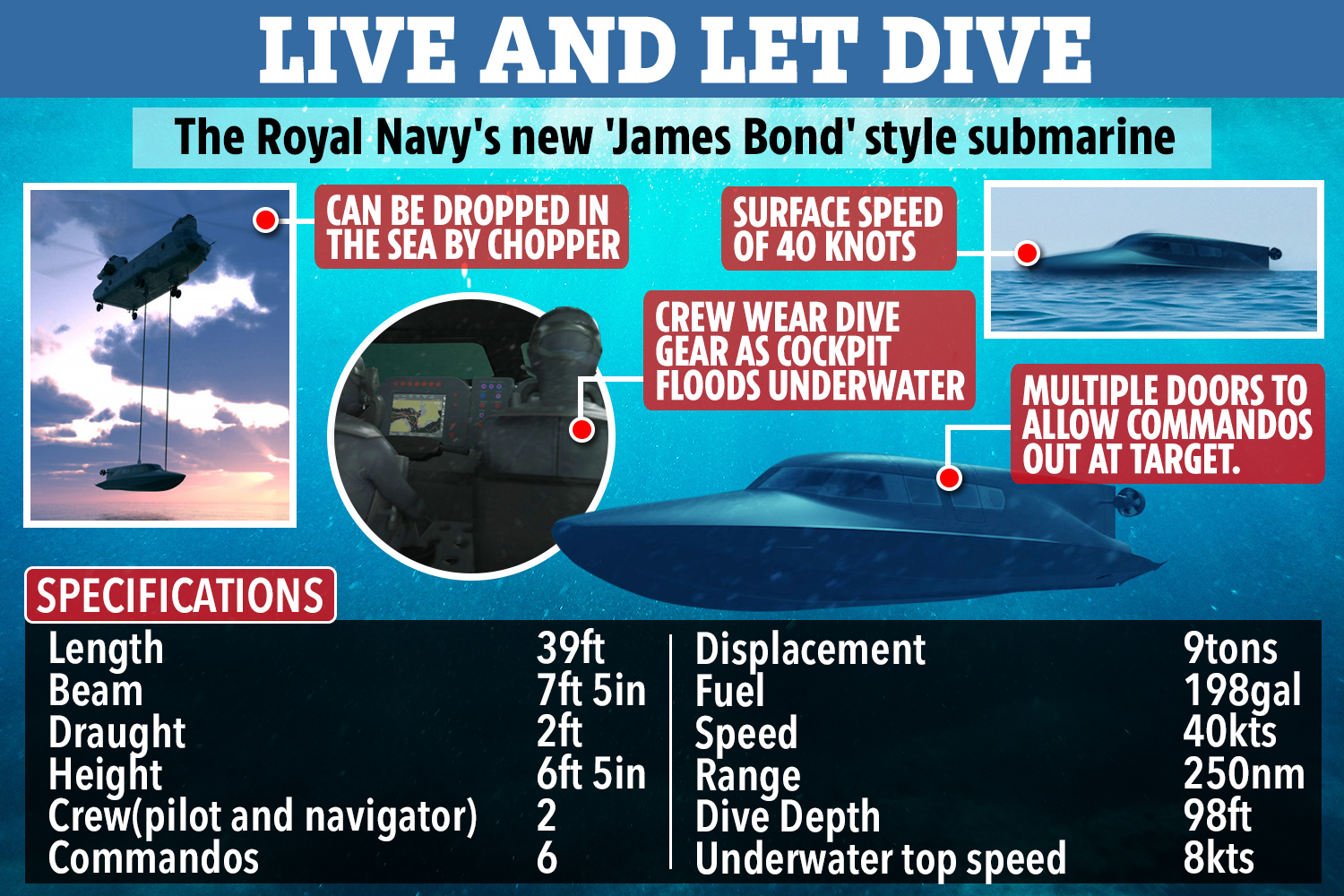 Named the VICTA Diver Delivery Unit, it can be dropped from a helicopter and speed along the surface at 40 knots before diving to almost 100ft and able to reach speeds of 8 knots.

It takes just a matter of minutes for it to turn into a submarine and is currently being tested by Brit Special Forces.

The Rolls Royce waterjet surface engine gives it a range of 250 nautical miles.

Some have compared it to 007's submersible Lotuse Esprit in 1977's The Spy Who Loved Me.

It is helmed by a two-man crew with the capability to carry another six commandos all clad in diving gear as the cockpit floods when it dives.

The design allows the craft to be dropped from a chopper or released from the hull of a Royal Navy sub. 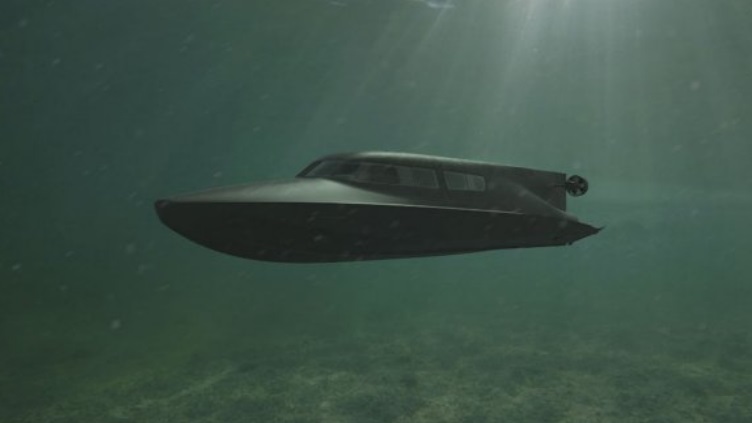 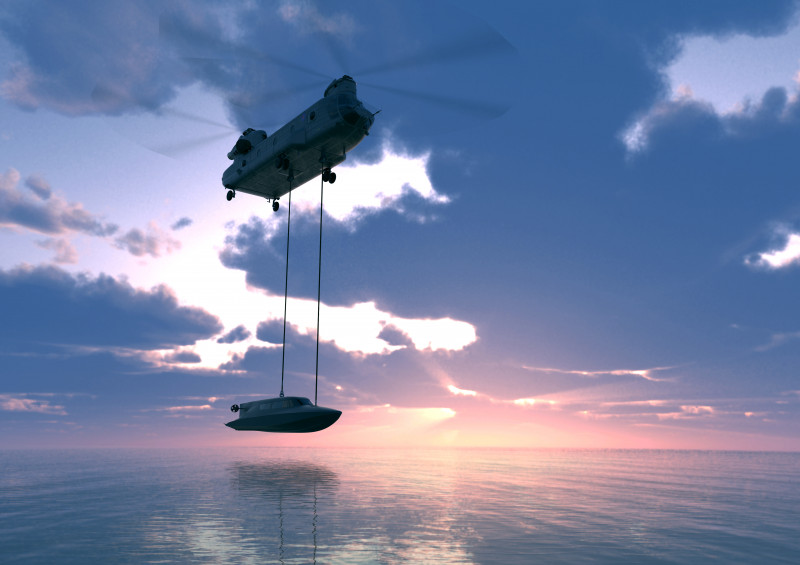 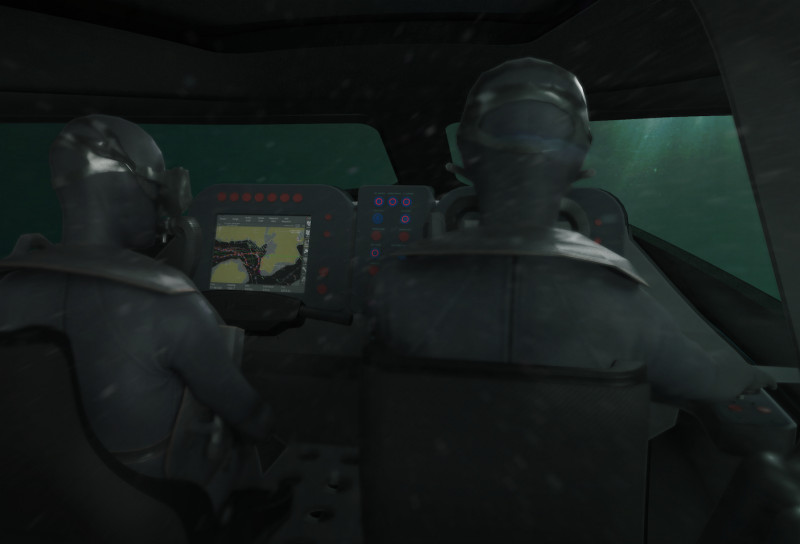 It has been designed by Hampshire based company SubSea Craft and has design features that echo racing yachts.

David Bence, SubSea's chief operating officer, said the DDU is currently at the prototype stage and builds on lessons learned from an earlier catamaran concept.

He told Janes.com: "We started off with a catamaran design and we learned quite a lot from that.

"Then 9 to 10 months ago we moved to a new craft – effectively a monohull – and what we're doing is morphing two capabilities together: a long-range insertion craft and a wet swimmer delivery vehicle, which are usually separate; the idea being that if you combined two capabilities into a single craft, it gives the user much more freedom of choice in terms of how they go to effect a maritime mission."

A Royal Navy source told The Mail on Sunday: “For decades, we’ve been waiting for a vessel to be developed which is effective on the surface of the water and below.

“The enemy won’t be able to see or hear us coming.

“Given the threat to British ships in the Strait of Hormuz, its arrival is very timely.”

Testing is due to begin in March 2020 at the company's facility in Portland, Dorset, Bence said. 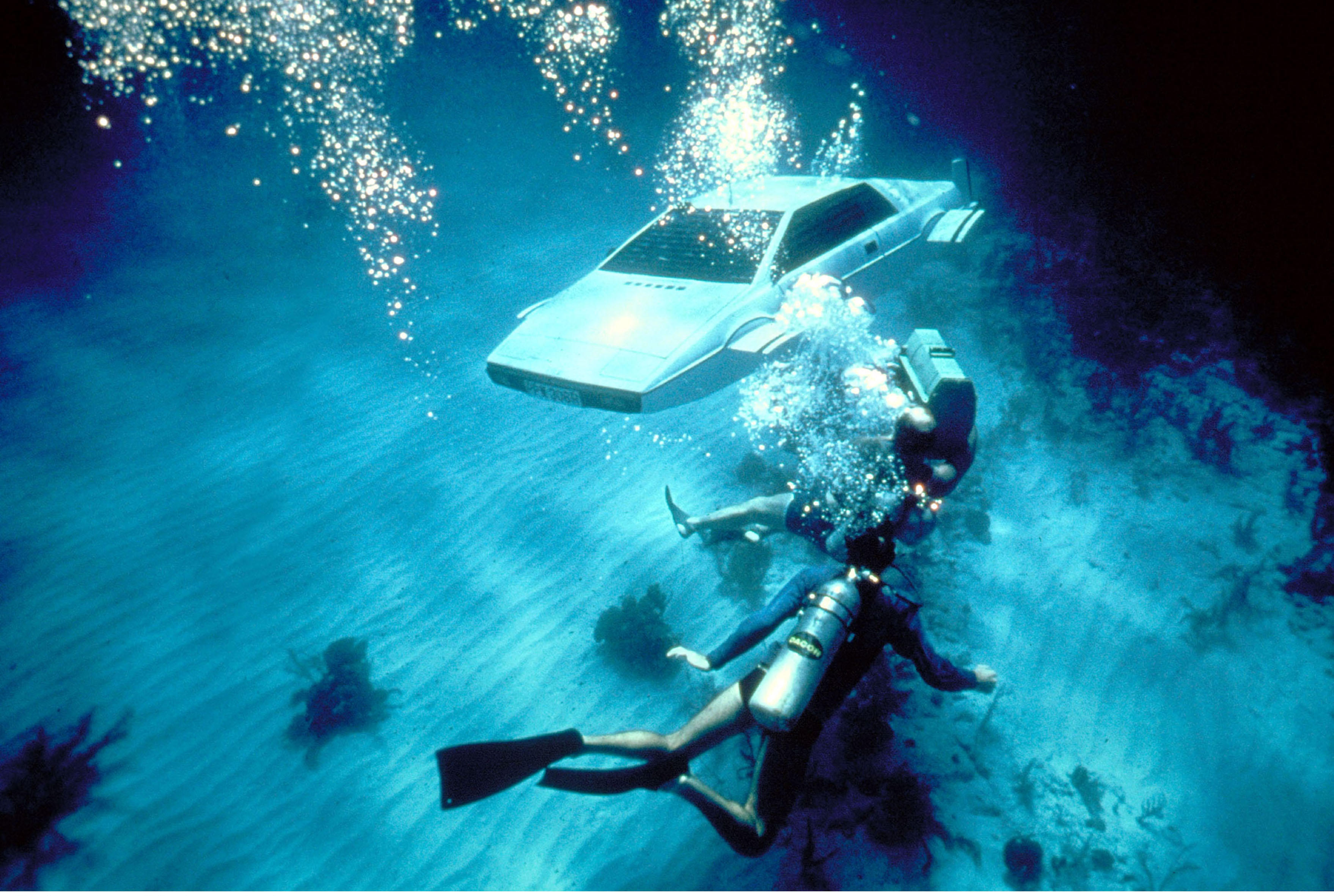 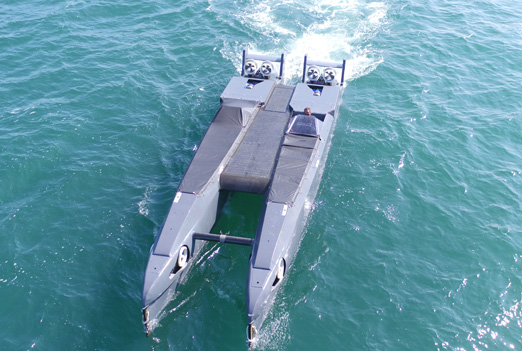