ROLLING Stones tour manager Mick Brigden has died following an accident while digging a grave for the family dog, according to reports.

The music icon, who worked with stars The Rolling Stones, Joe Satriani and Bob Dylan, was 73. 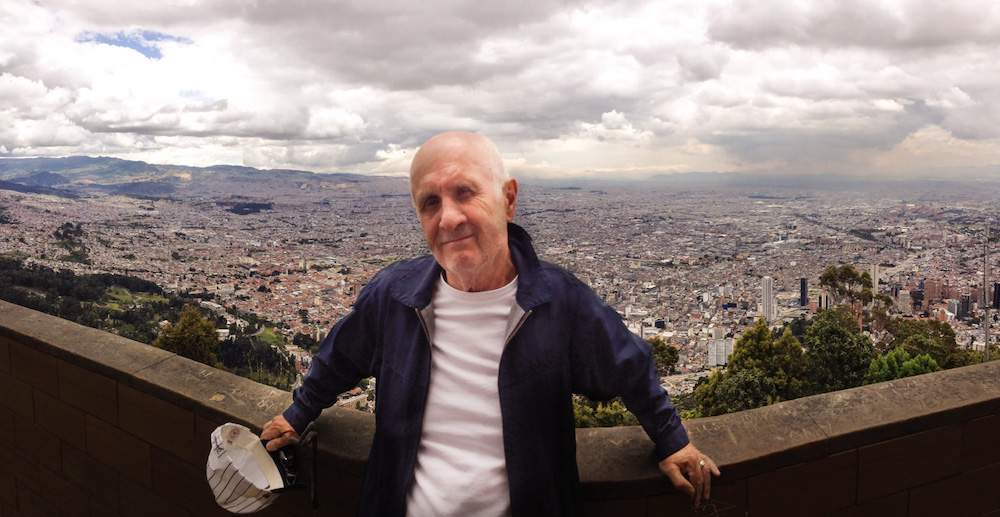 Brigden had been helping to dig the grave at his home in Santa Rosa on September 5, The Press Democrat reports.

He suffered an accident and was rushed to hospital where he died.

It is unclear exactly what caused his death.

Guitarist Satriani and Brigden began working together in 1988.

Paying tribute Satriani said: "Mick Brigden was a force to reckon with. He was just such an original."

Satriani added: “I hesitate to say he was an old school rock ‘n’ roll manager because it doesn’t do him justice.

"He put an emphasis on doing things right and doing right by people.”

Brigden's wife of 34 years, Julia Dreyer Brigden, said: "He was so organized. That’s why he was so good at his job.

"When you arrived at the hotel, the cars were waiting and the venues were set up."