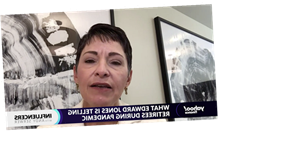 The coronavirus has devastated seniors, causing them severe illness and death at a much higher rate than their younger counterparts — but COVID-19 isn’t the illness most feared by retirees, according to a new survey.

Edward Jones Managing Partner Penny Pennington told Yahoo Finance in a recent interview that the company’s poll found retirees fear an Alzheimer’s diagnosis even more than contracting an infectious disease like the coronavirus.

“People right now actually are more worried about being diagnosed with Alzheimer’s or cognitive decline, then they are worried about contracting COVID,” says Pennington, who leads the financial advisory firm Edward Jones, which serves seven million clients in the U.S. and Canada with $1.3 trillion in assets.

“There’s about a 10-year difference between health span and life span on average, and those who are entering retirement are very concerned,” she adds. “That we want to stay healthy and engaged throughout our lifetimes.”

The study surveyed 9,000 people in May and June across five generations, finding that 32% of retirees consider Alzheimer’s their most-feared condition later in life, while 19% listed infectious diseases like the coronavirus as their top concern. The second-most feared condition, cancer, garnered responses from 21% of the retirees surveyed.

The results may come as a surprise, considering the U.S. has suffered more than 180,000 deaths from the coronavirus and the vast majority have befallen older Americans: 8 out of every 10 COVID-19-related deaths have been among adults aged 65 years and older, the Centers for Disease Control reports.

Pennington said Edward Jones — which partnered with firms Age Wave and The Harris Poll on the study — weighed postponing the survey due to the unusual circumstances amid the pandemic, but figured the study would shed light on shifting retiree sentiment in uncertain times.

“We stopped for a moment and said, ‘Maybe we shouldn’t do this survey right now; maybe this is the wrong time to be asking these questions.’” she says.

“Well, actually, we decided just the opposite,” she adds. “We decided that this was the perfect time to be asking people what retirement today and in the future might look like and feel like.”

Pennington spoke to Yahoo Finance Editor-in-Chief Andy Serwer in an episode of “Influencers with Andy Serwer,” a weekly interview series with leaders in business, politics, and entertainment. 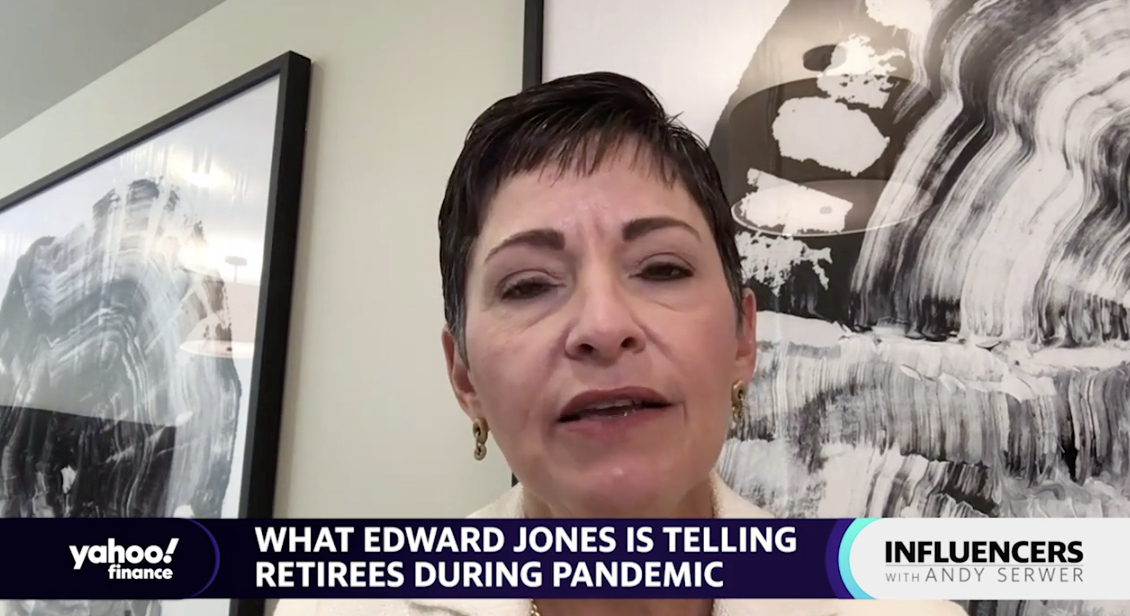 Though many older individuals worry about cognitive decline, the overall mental health of the cohort exceeded their younger counterparts, the survey found. Sixty-seven percent of members of the Silent Generation described themselves as having very good to excellent mental health, while just 50% of Millennials and 35% of Gen Z rated their mental health at such levels.

“People are very purposeful in retirement,” Pennington says. “They want to give back they want to learn new things, and they want to stay connected to their families.”

More from Yahoo Finance:
Stock market factoring in ‘smooth ride’ to economic recovery: Edward Jones exec
Coronavirus vaccine ‘possible’ by winter: Top Harvard scientist
Bill Gates: We should be able to ‘manufacture a lot of vaccines’ next year
Michael Dell: ‘Not enough’ progress on diversity in the tech industry
Read the latest financial and business news from Yahoo Finance