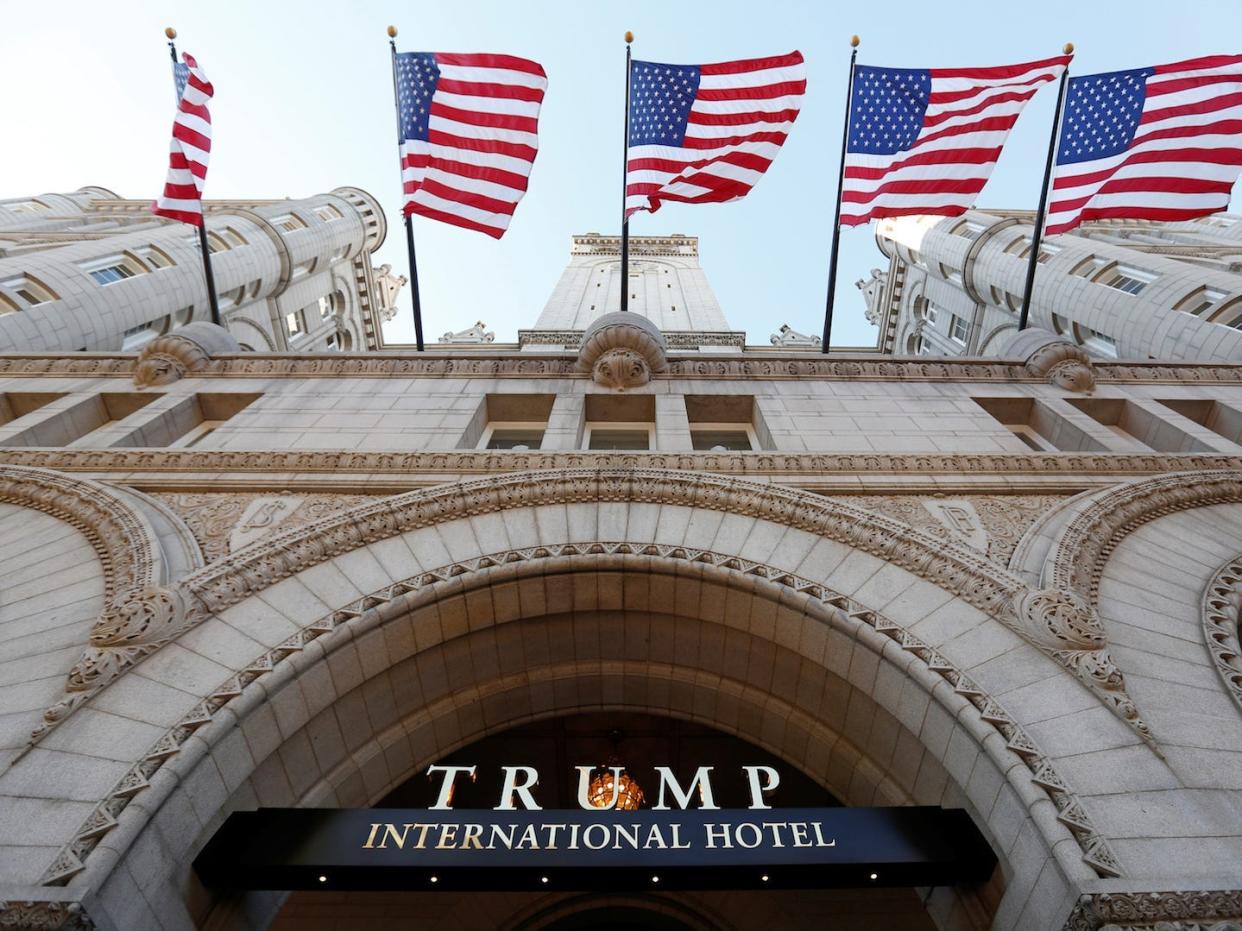 Republican spending at the infamous DC hotel that was once owned by former President Donald Trump has dwindled to a pittance since he sold it, FEC records show.

The glittering Trump International Hotel housed and entertained numerous Republican officials, candidates and lawmakers throughout the Trump presidency, to the tune of hundreds of thousands of dollars.

But a new report from the ethics watchdog Citizens for Responsiblity and Ethics in Washington (CREW) says that the flow of money all but stopped after the golden letters spelling "TRUMP" came down from the building's facade.

CREW is a progressive-leaning accountability organization that has aggressively targeted the Trump administration in particular. Insider corroborated its findings through examining FEC spending records.

The Trump International Hotel, housed in DC's famed Old Post Office building, closed its doors in May last year, and reopened as the Waldorf Astoria a couple of weeks later. 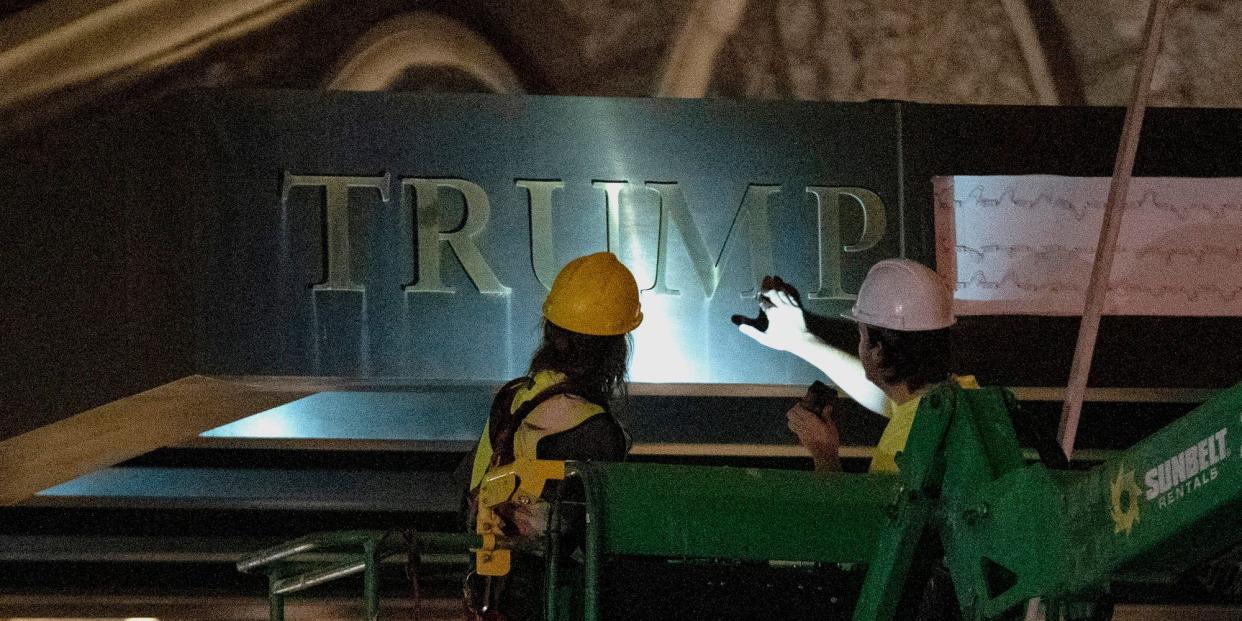 An Insider examination of FEC records show that the GOP has spent just under $2,000 there since Trump handed over the lease. That accounted for the hotel stays of four Republicans, including Reps. Marjorie Taylor Greene and Lauren Boebert.

That's a far cry from the at least $670,000 spent by GOP officials, candidates and PACs at the hotel throughout the same five-month period in 2018 — not including revenue from bars and restaurants (including these, CREW placed the total spend at $867,000).

Both periods cover the busy midterm campaign seasons for their respective years.

Trump's DC hotel became a focal point for ethics red flags after Trump refused to fully divest his assets on assuming the presidency.

Since the start of Trump's presidency, GOP figures spent around $2.5 million at the hotel while he owned it, FEC records show. Prior to his presidency, Republicans barely spent any money at his hotels, according to an analysis by Politico.

In 2021, the House Oversight Committee determined that the hotel had taken more than $3.7 million in revenue from visiting foreign dignitaries, with reports that some nations were choosing the hotel to curry favor.

The Republican National Committee was not immediately reachable for comment.

Republicans have long defended their use of Trump hotels, on the basis of convenience, quality and suitability for their work.

In 2019, then-Vice President Mike Pence defended his decision to stay at a Trump hotel some 140 miles from his engagements in Ireland by saying it was best suited to accommodate his large security detail.

Kelly Sadler, spokeswoman for America First Action, a pro-Trump super PAC that spent around half a million dollars at Trump properties since he was elected, told Politico in 2019 that they were "world-class venues."

Challenged on instances like this, then-Rep. Kevin McCarthy said Trump properties are "just like any other hotel" and that the then-president was "competing in a private enterprise," as CNN reported.