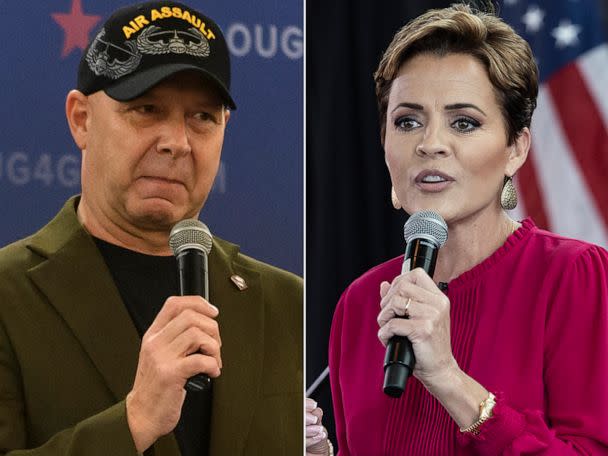 Republican officials in two counties in Arizona and Pennsylvania declined on Monday to certify their midterm election results, with some citing concerns about the integrity of the voting system that have become commonplace among conservatives.

Monday's vote in Cochise could risk the certification of more than 47,000 votes and exposes the county to lawsuits.

"This meeting agenda should have provided for interaction between subject matter experts on voter machines and representatives of the secretary of state's office," he said. 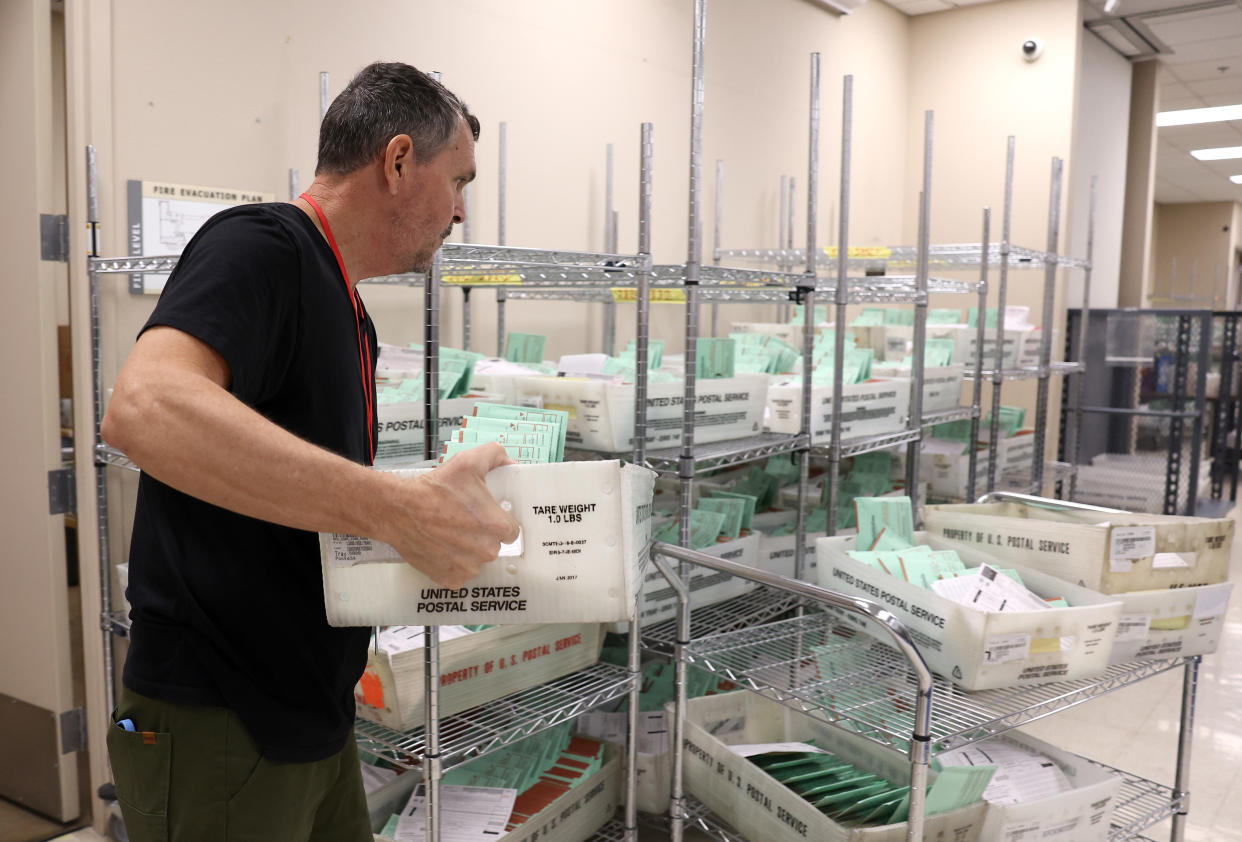 Ann English, the board's chair and a Democrat, disagreed, insisting there was "no reason for us to delay" and that "we have heard from every person more than once how they feel about the certification of machines."

"I feel that you both have the information necessary in order to make this decision that's nondiscretionary on our part to certify the election for Cochise County, no matter how you feel about what happened in Maricopa or Pima or Mohave or Apache. We're here to talk about Cochise County and our election," she said.

In a follow-up statement to ABC News, English said that she believes "it was unlawful for the Board to not certify the election as stated in the statutes."

Cochise County had an election without problems and our machine count and hand count matched 100%. We had no problems and all these claims are just grandstanding.Ann English

"It is especially troubling to me when the other board members accept unsubstantiated ideas and unverified claims as facts instead of relying on the Arizona State Elections Office who told us the machines had been certified," she said. "Cochise County had an election without problems and our machine count and hand count matched 100%. We had no problems and all these claims are just grandstanding."

Arizona emerged as an epicenter of election misconduct claims in the midterm cycle, with Republican candidates seizing on printer issues in Maricopa County, which is home to Phoenix and about 60% of Arizona's population. Local officials have insisted that the issues did not prevent any voters' ballot from being counted, though Lake has continued to claim the issues cost her support.

Neither Crosby nor Judd immediately responded to requests for comment regarding their votes.

In Luzerne County, two Republican members of the elections board voted against certifying the midterm results, two Democrats voted to certify and one Democratic member abstained.

Luzerne County faced a paper ballot shortage on Election Day, but voting hours were extended to ensure that all ballots could be cast.

The Luzerne County manager announced plans to resign the day after the election.

"There have been enough irregularities and enough discrepancies and enough disenfranchisement of disenfranchised voters in this county that I don't understand how we could possibly proceed without seriously considering a re-vote," Board of Elections Vice Chair James Magna, a Republican, said, according to ABC affiliate WNEP.

"We went over everything meticulously as far as the reconciliations, that's any anomalies were pretty much explained. And it was due to the confusion at the polls because of the paper shortage," added Democratic member Audrey Serniak.

Daniel Schramm, the Democrat who abstained, said, "My feeling is I needed a little more information."

It is unclear how the county will proceed, though the state could get involved. The Pennsylvania Department of State told ABC News in a statement that it has contacted Luzerne County officials "to inquire about the board's decision and their intended next steps."

Schramm said later Monday that he will next vote to certify the results after he got answers to his specific questions, according to WNEP.

It is traditionally rare for a county to decline to certify elections, though speculation had bubbled prior to the midterms that local Republican officials could push to do so as the belief of widespread voter fraud and election malpractice grows within the GOP, spurred on by former President Donald Trump's baseless attacks on the 2020 election he lost to Joe Biden.

The issues are not anticipated to stop any election victors from being seated, though the moves do open the counties up to litigation, with prominent attorney Marc Elias warning of upcoming lawsuits.

On Monday, his firm said in a statement that they had filed suit against the Cochise County Board of Supervisors.

Officials with the Arizona secretary of state's office did not respond to a request for comment.