Tens of millions of Americans are living under excessive heat warnings and advisories as forecasters warn of “dangerously hot conditions” over the next 24 hours.

“Numerous record highs are forecast to be tied and/or broken today in the Northeast,” the National Weather Service said in a bulletin Sunday of the heat wave that is expected to last through Tuesday. Taking humidity into account, the bulletin said that the mercury could hit 105 to 110 degrees Fahrenheit.

An excessive heat warning was issued for large swaths of Pennsylvania, Delaware and New Jersey, the bulletin said.

“The extreme heat and humidity will significantly increase the potential for heat-related illnesses, particularly for those working or participating in outdoor activities,” according to the National Weather Service.

From the southern plains to the Northeast, the heat will feel “extremely oppressive,” especially in Washington, D.C., New York City and Boston, the NWS said in a separate tweet. In Boston, forecasters predicted a high of 99 degrees, which would break the daily record.

There has already been one heat-related death in New York. The city’s chief medical examiner said hypertensive cardiovascular disease and pulmonary emphysema listed as the contributing conditions. No other details about the victim were made immediately available. 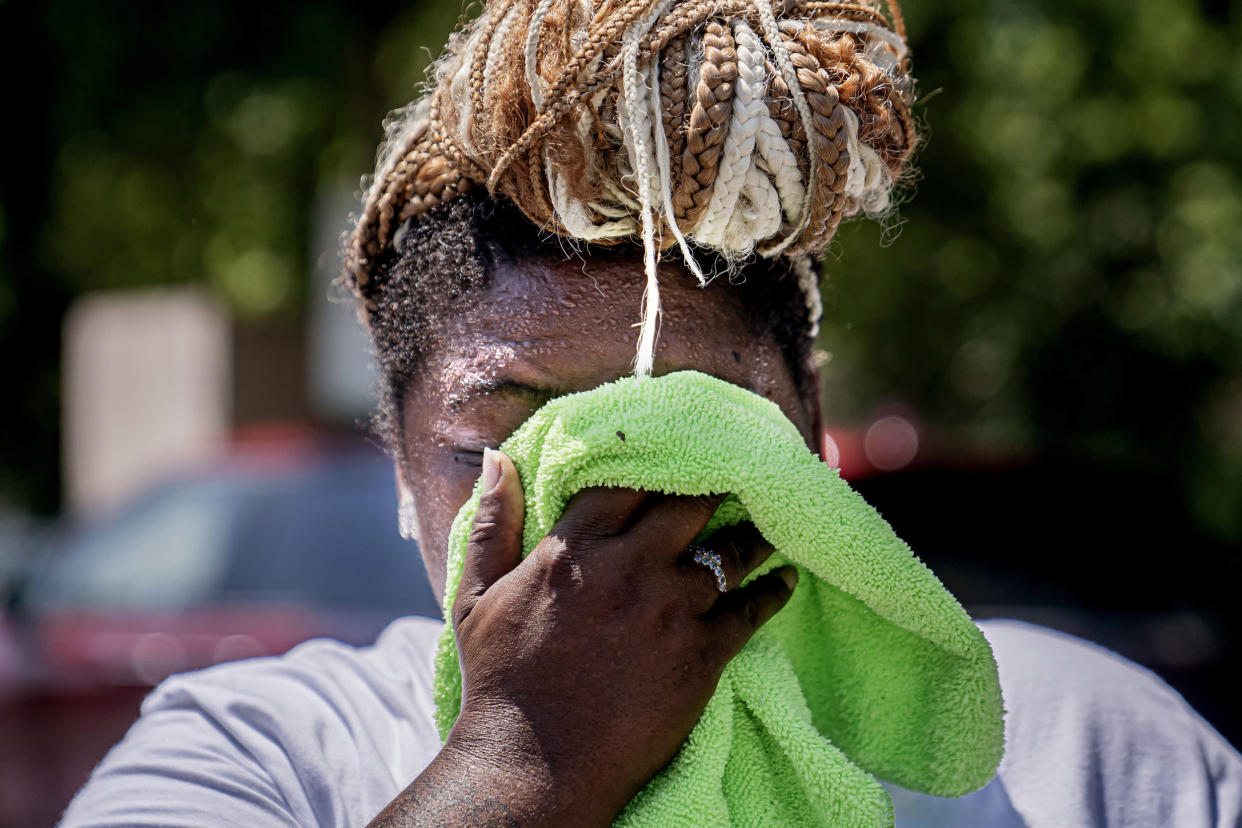 In a later bulletin, the NWS said that 85 million Americans were under excessive heat warnings and heat advisories on Sunday. In the U.S., heat kills more people annually than any other type of weather event.

“Stifling heat is also on tap from central Kansas and Oklahoma to the Middle Mississippi Valley, where a large swath of heat advisories and a few excessive heat warnings are in place,” said the NWS.

Temperatures could soar to 111 degrees in parts of Oklahoma, including Tulsa, and thermometers could hit the hundreds in Las Vegas, and multiple cities in Texas.

Southern and Western states have been hit particularly hard with flash droughts. According to the U.S. Drought Monitor, more than 63.2% of the country is currently “abnormally dry,” affecting cattle and crop produce. 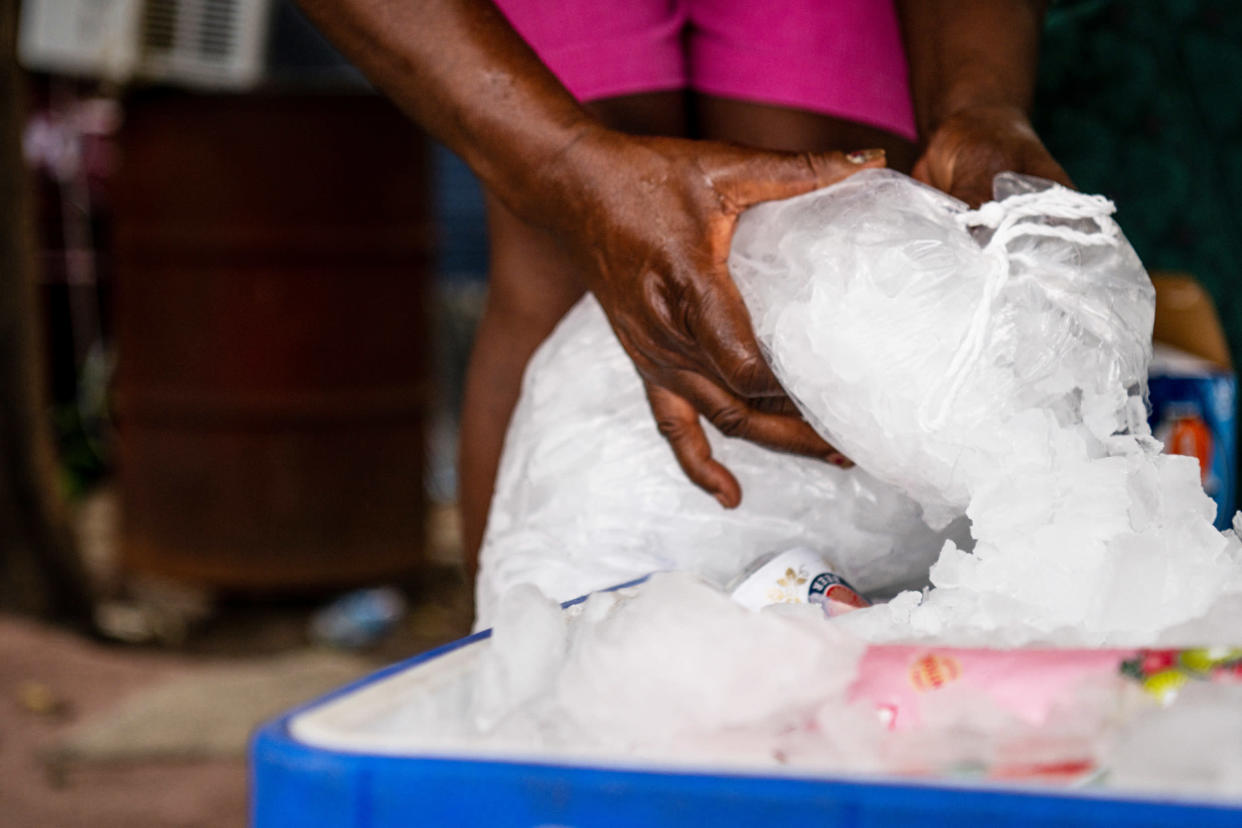 Farther north and west “daily record high” temperatures are possible from Northern California to the Portland and Seattle metro areas by this coming Tuesday, and a “prolonged heat wave” will start Sunday and peak during the second half of the week, the NWS said.

The latest weather warning came after multiple heat emergencies were declared earlier this week, including in Philadelphia, where air-conditioned cooling buses have been parked and public libraries have extended hours so residents can cool off from the heat. Boston and Washington enacted similar plans.

“Climate change is fueling these dastardly heat waves that are almost beyond belief, and we’re not accustomed to them yet,” Kim Knowlton, an assistant clinical professor of environmental health sciences at Columbia University, told NBC News earlier this week.

Alex Ruane, a researcher at NASA’s Goddard Institute for Space Studies, told Reuters that as the world warms, “it takes less of a natural anomaly to push us into the extreme heat categories.”

“Because we’re closer to those thresholds, it’s more likely that you’ll get more than one heat wave at the same time. We’re seeing this in the United States,” she said.

Conditions will remain largely the same until Monday night, when a cold front is expected to bring some relief to the Northeast and Midwest, forecasters said.

But they added that “abnormally hot temperatures” will stick around for the duration of the week — and possibly into early next week in the southern Plains.