A REALITY TV star has sobbed for the return of her baby’s ashes after they were stolen in a horrifying blackmail bid.

Blackmailers threatened Angelica Jordao, who appeared on a Portuguese show, that they would toss the ashes into the river unless she paid them over £4,000 in Bitcoin. 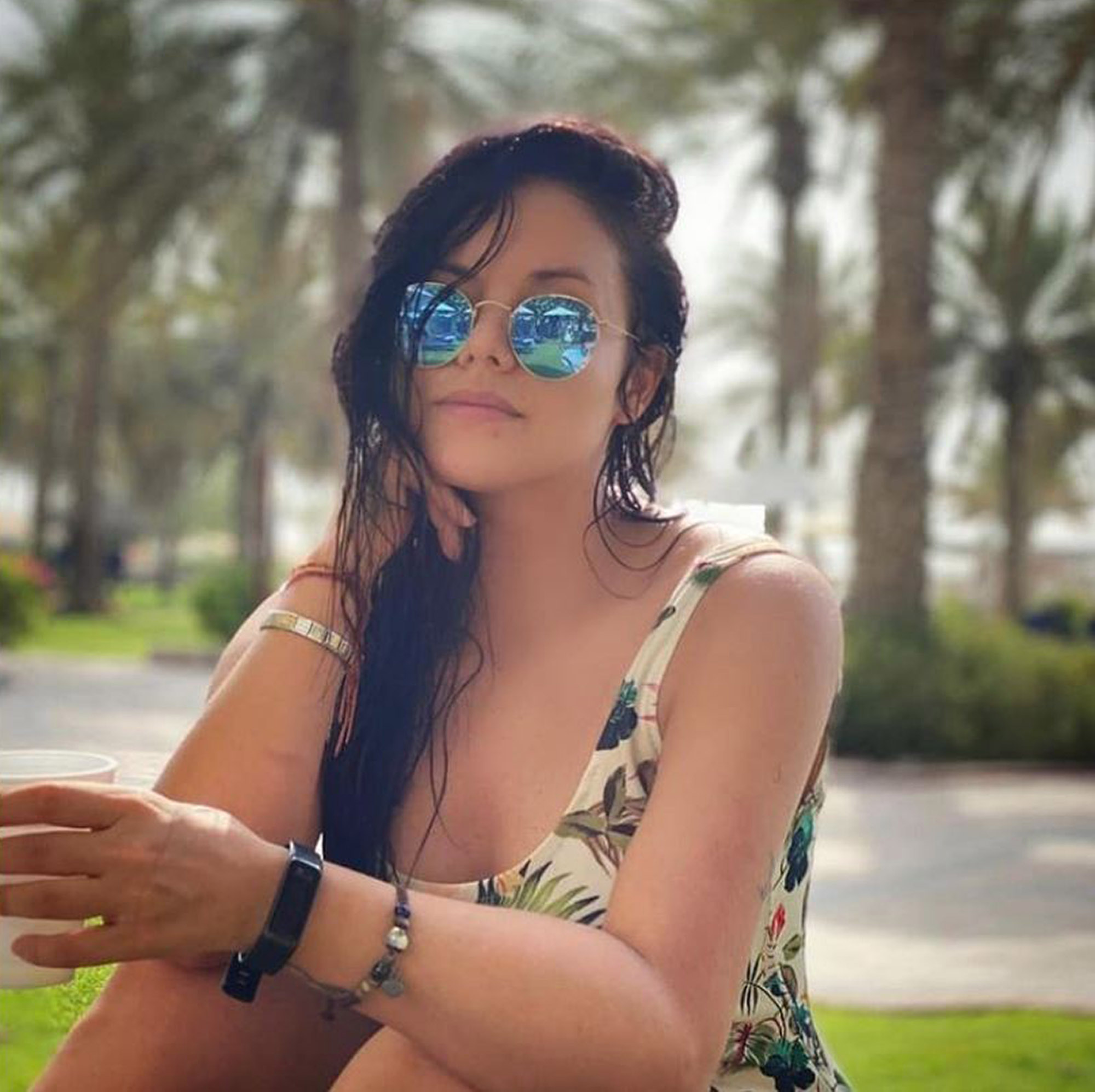 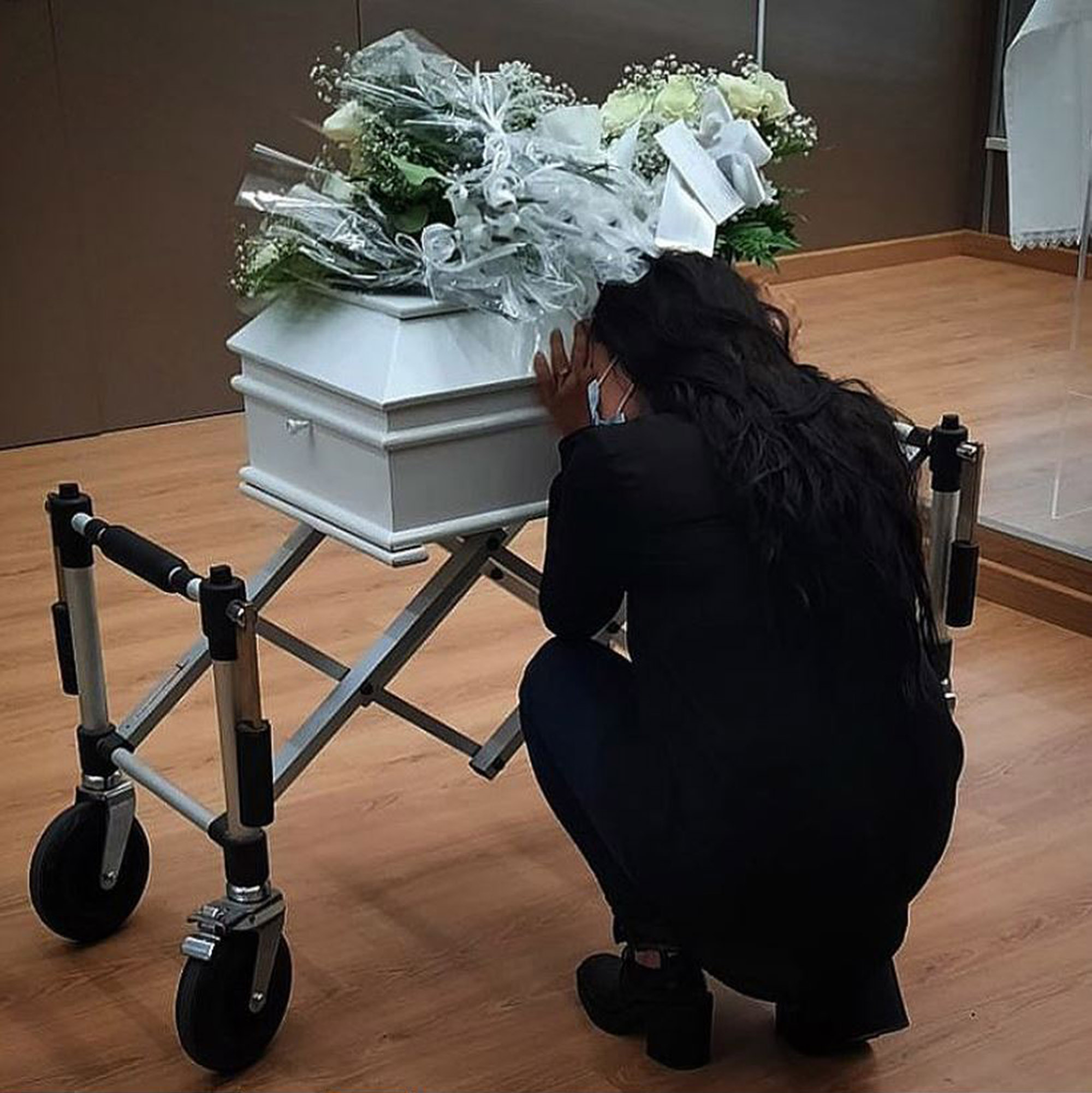 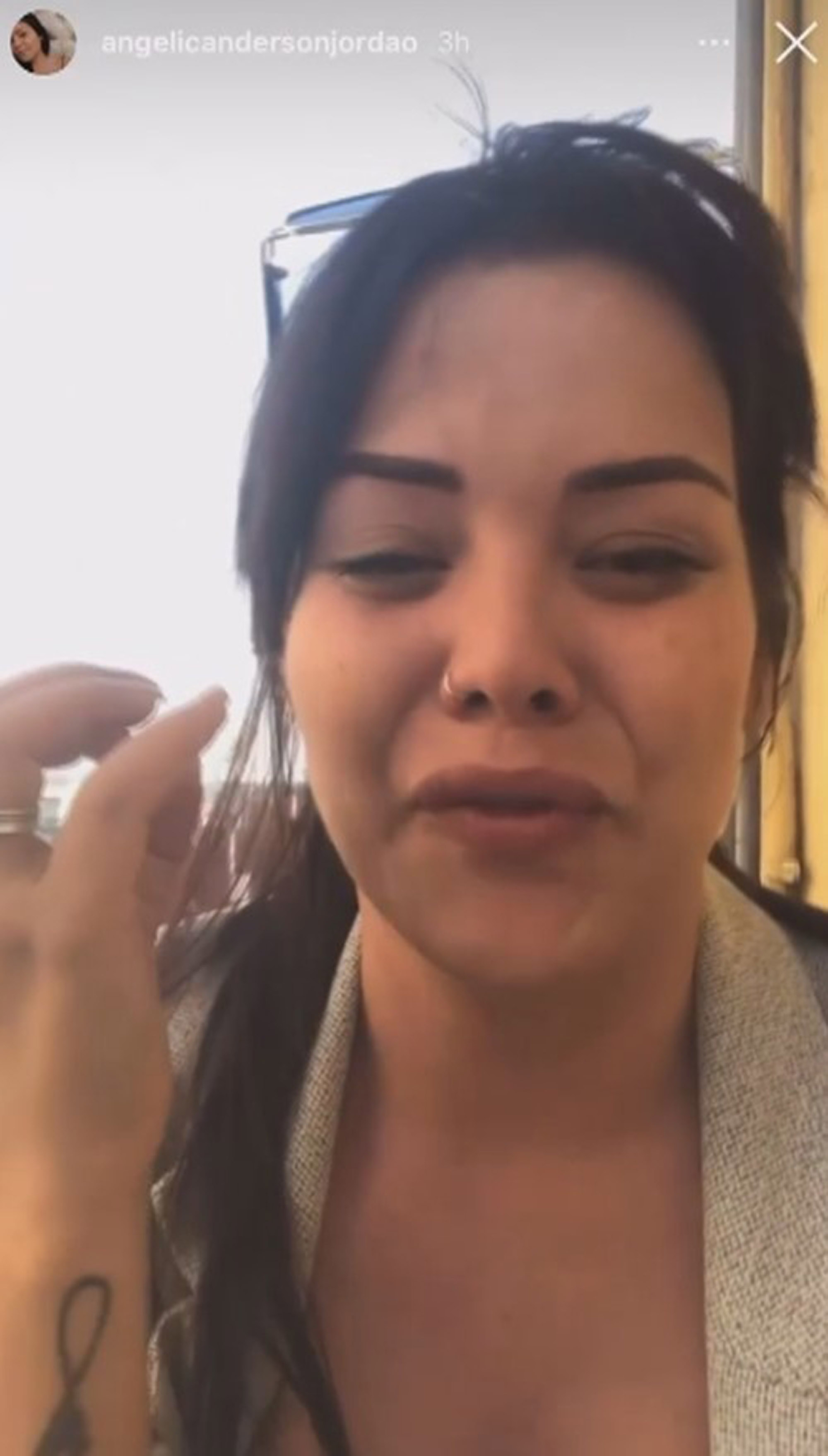 Angelica released an emotional video pleading for the return of her late baby daughter's ashes which were stolen from a parked car.

This happened after the trauma of suffering a miscarriage when she was 23 weeks' pregnant, losing her unborn baby, Lua, reports Hiper.

Angelica – who featured in Portuguese reality TV show 'A Quinta' ('The Farm') in 2015 – told her 107,000 Instagram followers that she wanted her baby's ashes back.

The distraught woman pleaded: "Please. Whoever it may be, I offer a reward. Please, don't do this.

"I just want my daughter's ashes. Keep the other things."

Angelica and her pal, reality TV star Sofia Sousa, were preparing to travel from the Portuguese city of Vila Nova de Gaia to the Sanctuary of Fatima, a popular pilgrimage site in the city of the same name. 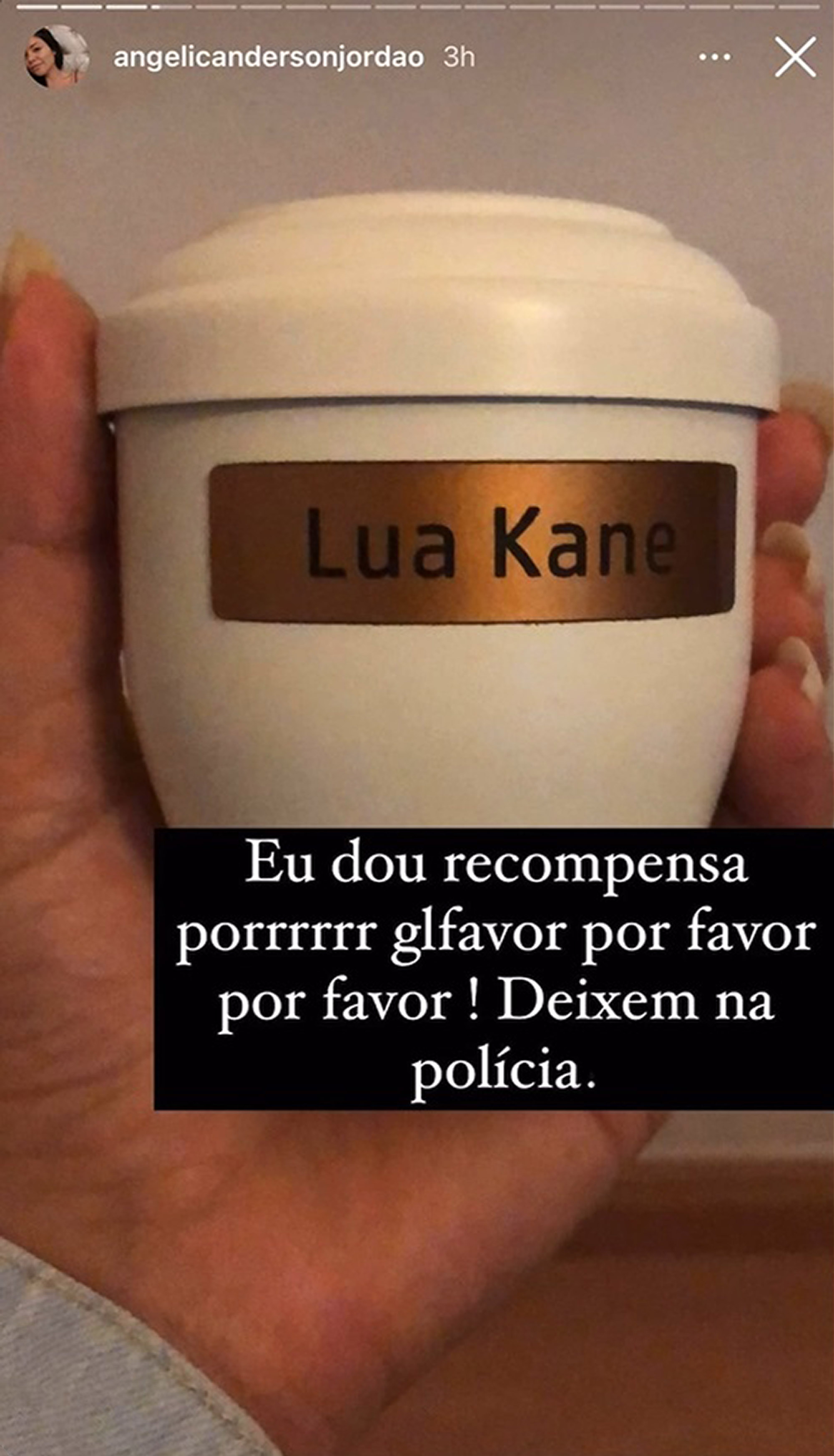 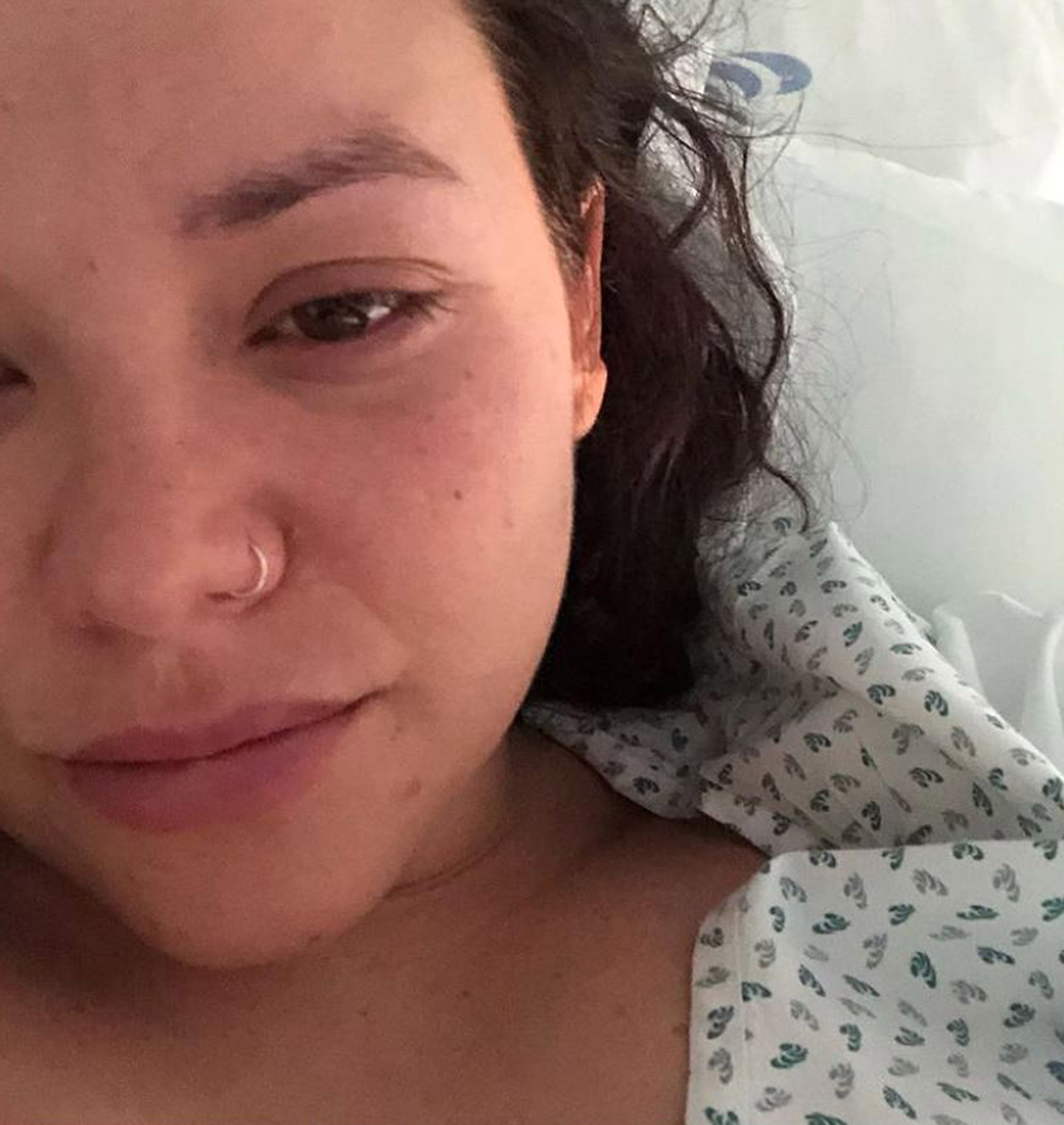 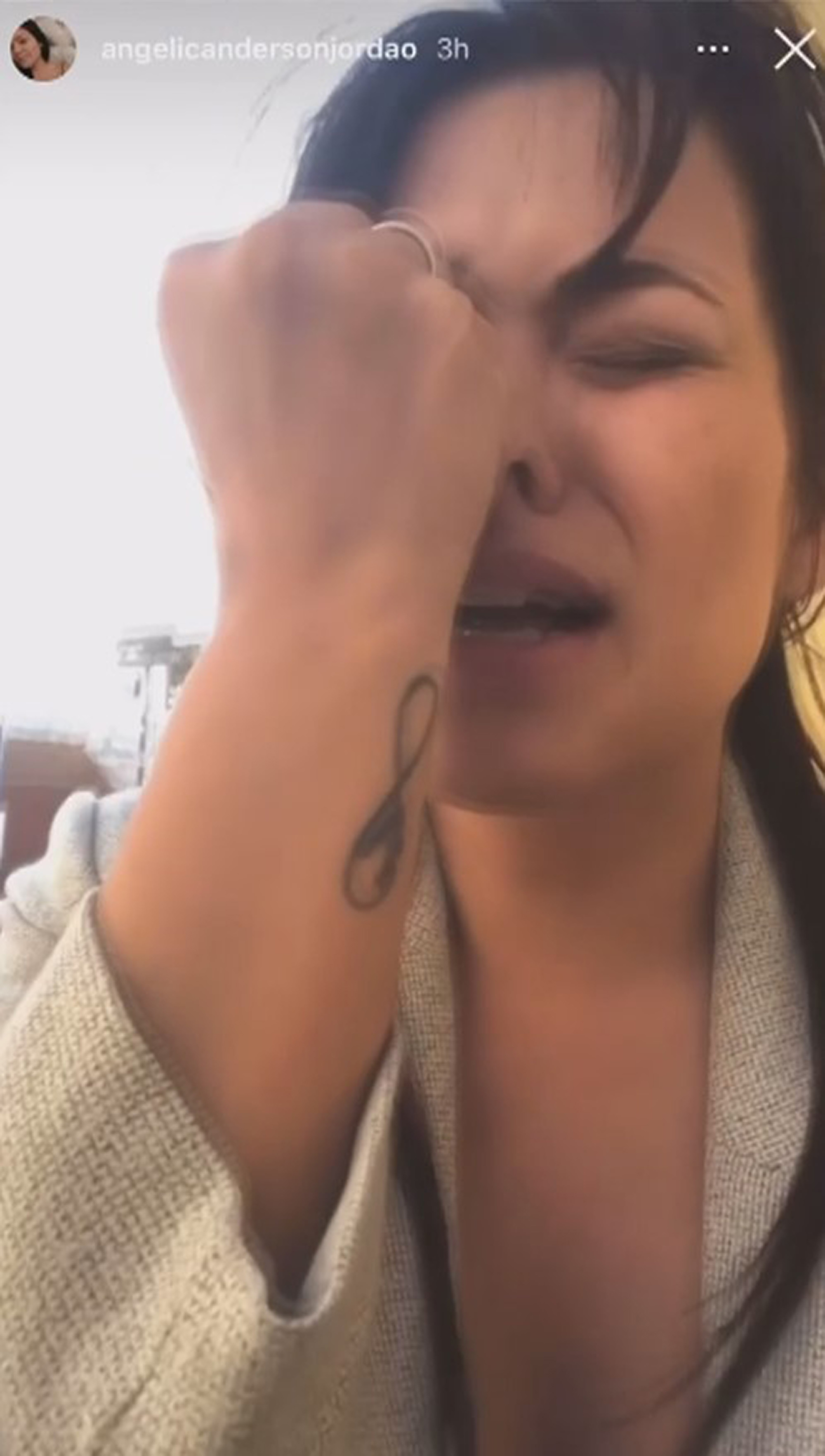 But, Sofia's parked car was broken into and the white urn containing Lua's ashes was stolen.

Other items, including Angelica's passport, were also stolen from the vehicle.

She was planning to return to her home in Dubai a few days after praying at Fatima.

Cops are investigating a blackmail attempt after a photo showing the stolen urn and a note demanding 5,000 Euros (£4,306) in Bitcoin was sent to her.

The Dioguinho website revealed that the heartless blackmailer has demanded compensation, or they will throw the baby's ashes into the river.

Angelica appealed to everyone to share details of the urn in a desperate attempt to have the ashes returned, reports Atelevisao.

To add insult to injury, Angelica, who is in her early 30s, has since had to deal with internet trolls doubting her story, with one even calling her video plea a "cry for attention".

On social media, Angelica told followers she was losing hope and faith in recovering the ashes, writes Noticiasao Minuto. 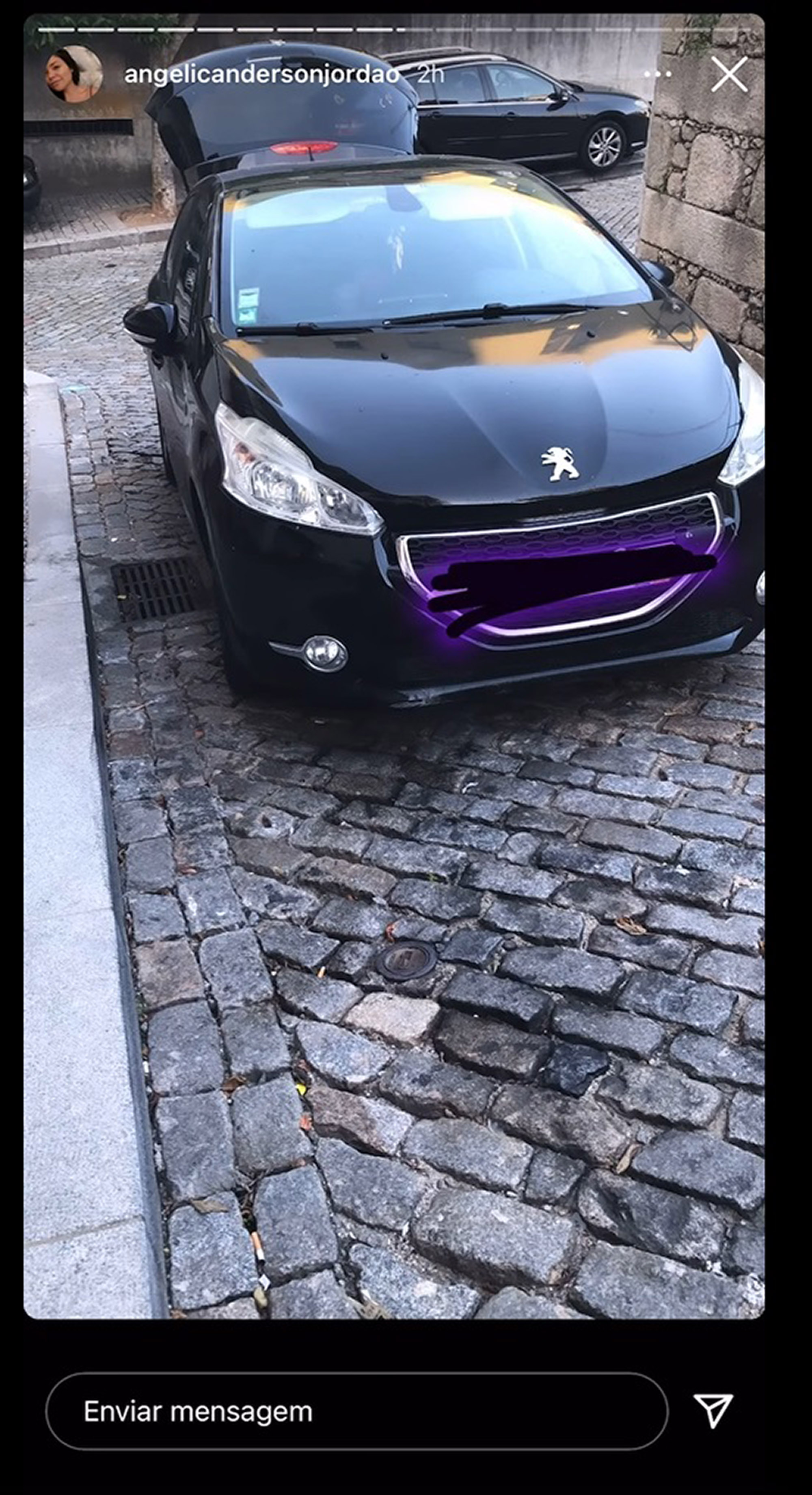 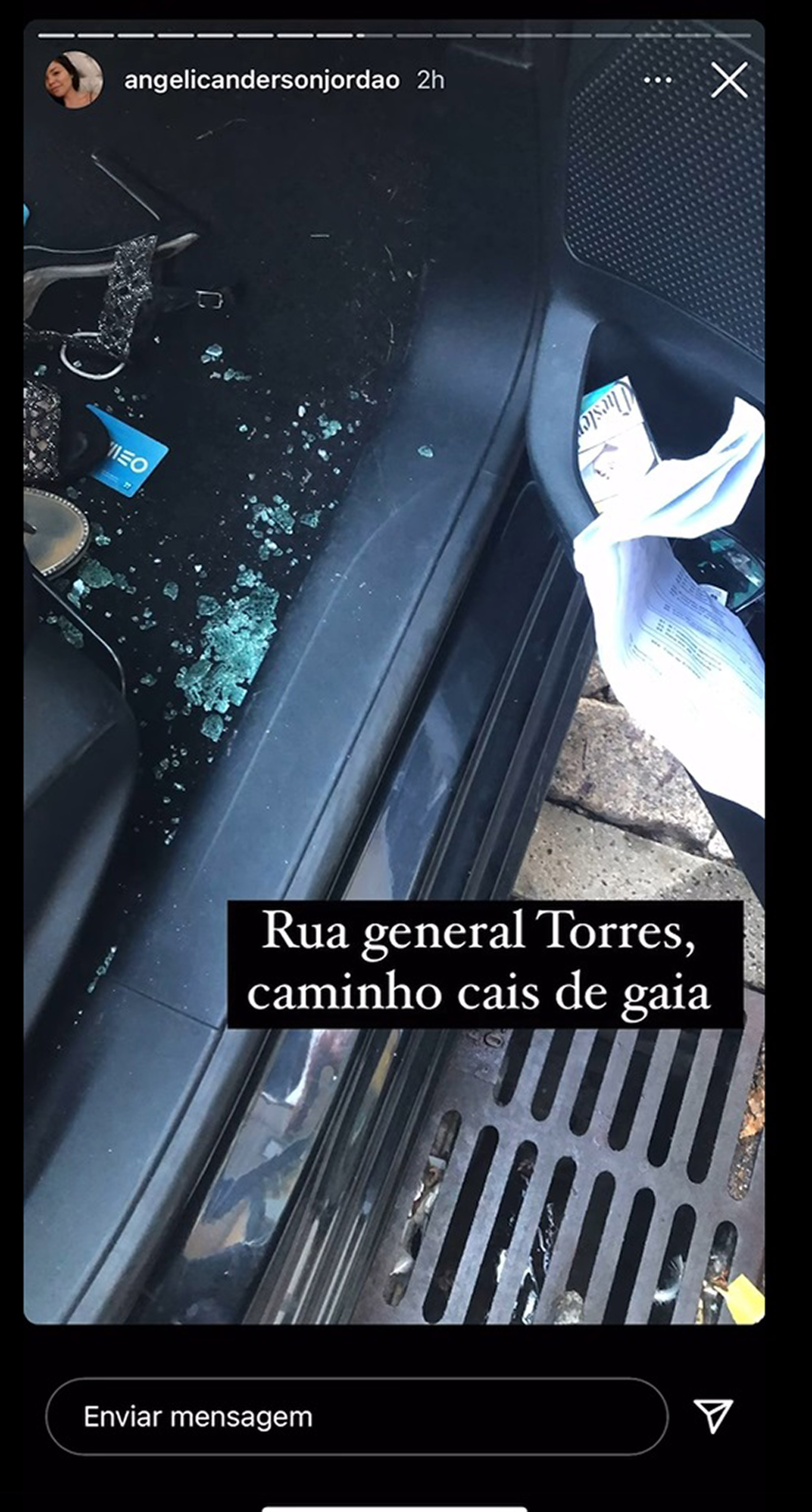 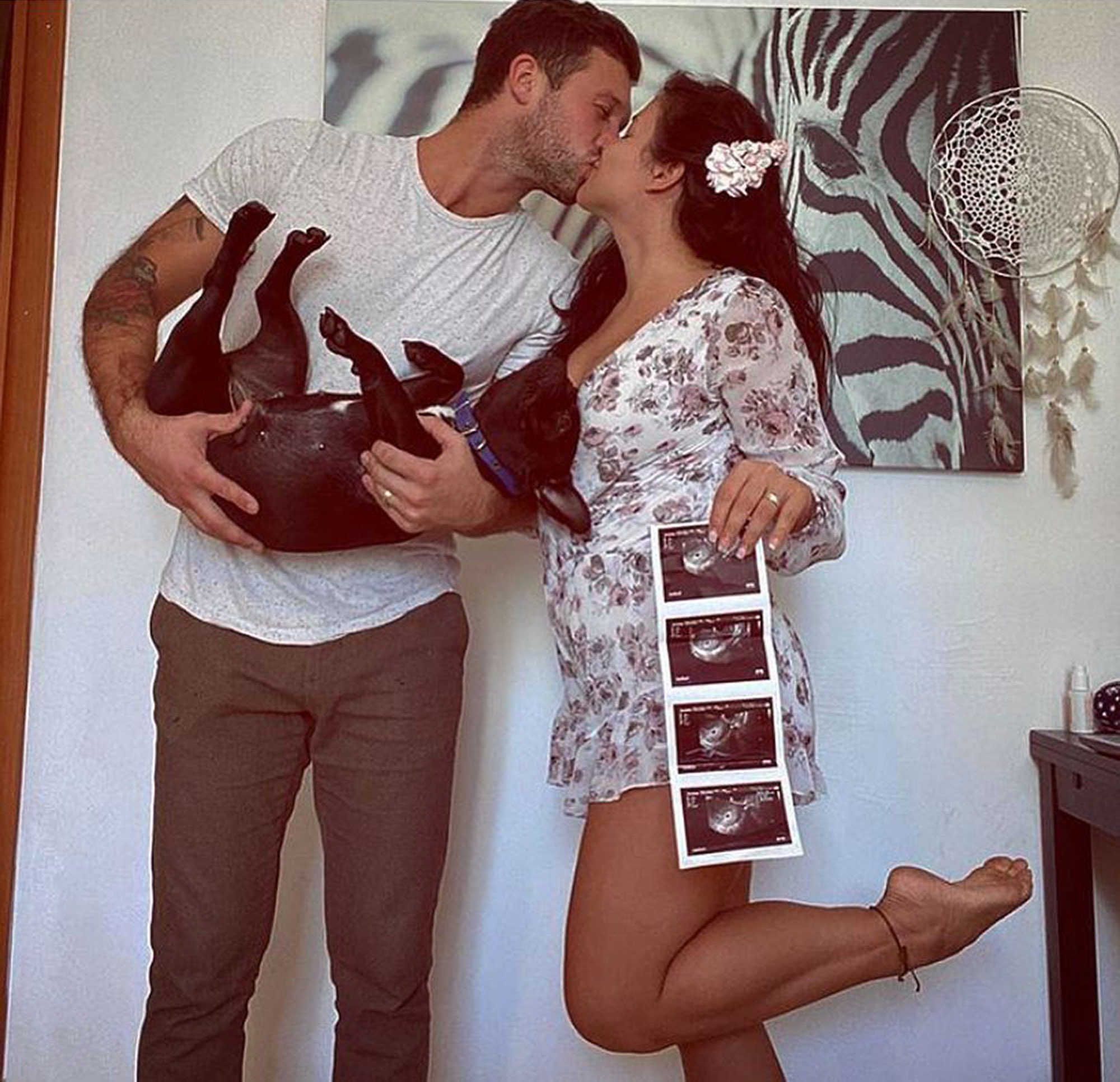 The horror unfolded days after she had “quarrelled” with hospital bosses to return her the baby’s remains for the funeral service reports brytfmonline.

Angelica shared the blackmail demands in a photo with her caption: "This has crossed every line. Please, show some respect! Please!"

She added: "Everything will be handed over to the police, with all the chats, respective pieces of evidence, and the photo that was sent."

While police investigate Angelica has "called the landfills in Vila Nova de Gaia and Oporto.

"They were considerate and said they would keep an eye out, but nothing has been found yet. I've now sadly lost hope and all faith," she said.

"My daughter was a baby of 30cm and 600 grams. She was a perfect and fully formed baby.

"For others maybe not being born is not the same love. For me it was love! love and it will be the love of my life!"

She has told the blackmailer that they can return the ashes anonymously.

If you are affected by any of the issues raised in this article, please call the Samaritans for free on 116123.