“Every New Yorker deserves a chance to get back in the game, and all of New York deserves a mayor who can bring this city together and solve this crisis,” says the Harvard University-educated McGuire, 63, who left his job as a vice chairman at Citigroup in October. “And that’s why I’m running for mayor.”

Raised by a single mother in Dayton, Ohio, McGuire received a full academic scholarship to the elite Hotchkiss School in Lakeville, Conn. After attending Harvard College, also on a full ride, he earned both a JD and MBA from Harvard’s law and business schools.

In a Wednesday morning statement, McGuire also announced that he has hired veteran political strategist and cable TV pundit Basil Smikle as his campaign manager.

The timing of the announcement by McGuire — until recently one of the highest ranking black executives in banking — was hardly random, Wall Street insiders told The Post.

“He needed Biden to win to have a chance,” said one financier active in city politics. “Now that we know the city is going to get some bailout funding, voters might want a guy who can manage that, instead of a politician.”

McGuire has eschewed the city’s matching funds programs, so he will be able to take larger donations and he already raised more than $1 million in 10 days in October, records show.

A relative unknown, he’ll need that money to help distinguish himself from the already large 2021 field of city pols vying to take over City Hall from Bill de Blasio.

But McGuire says he’s ready for a brawl. 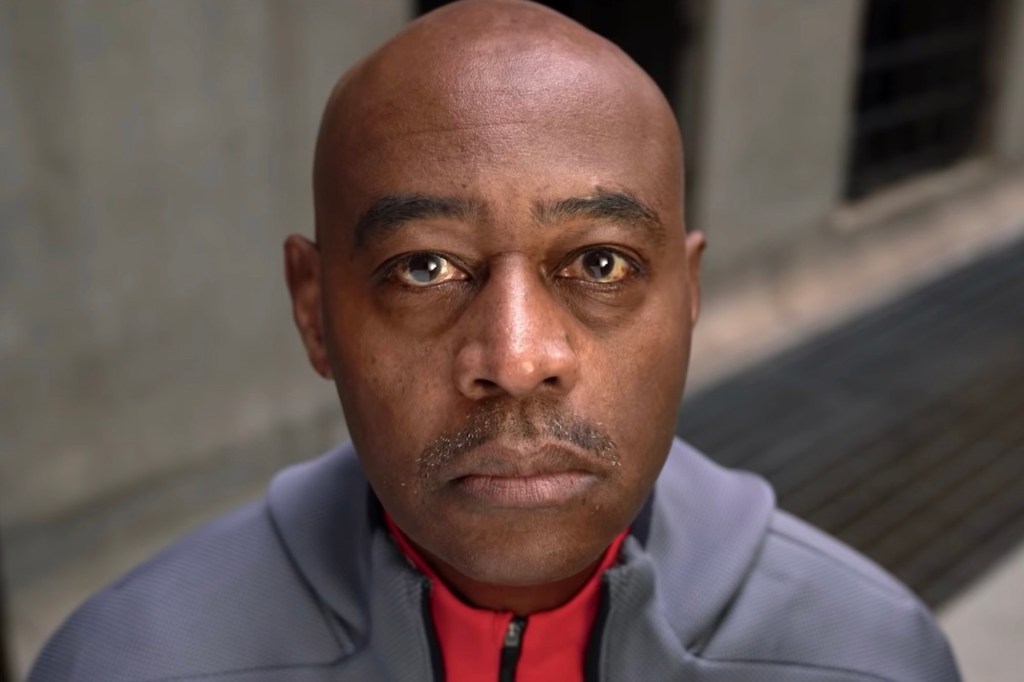 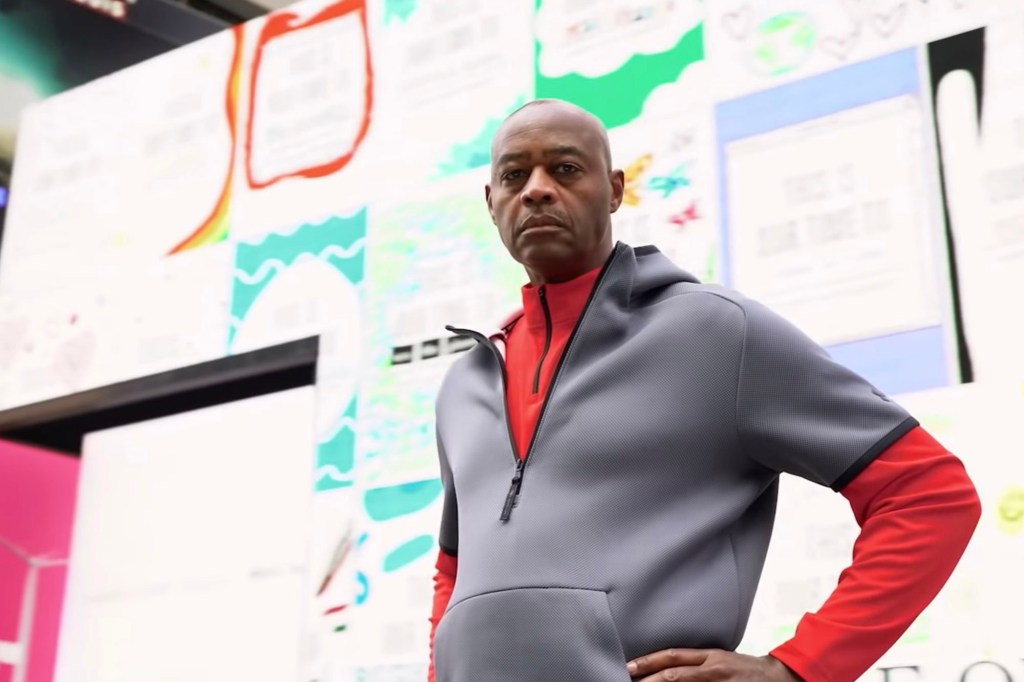 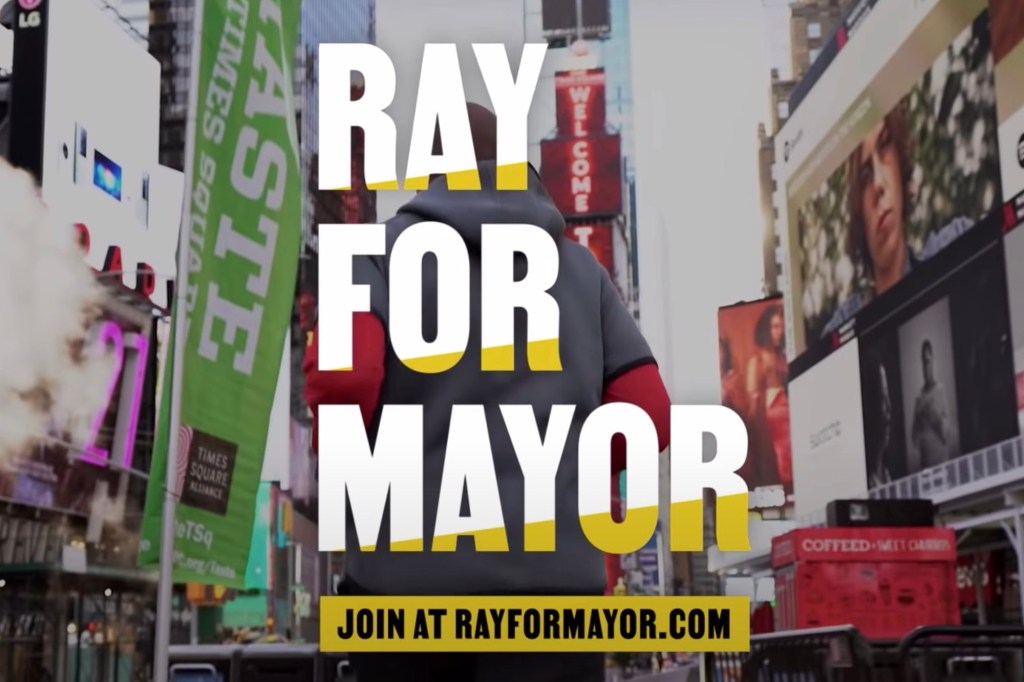 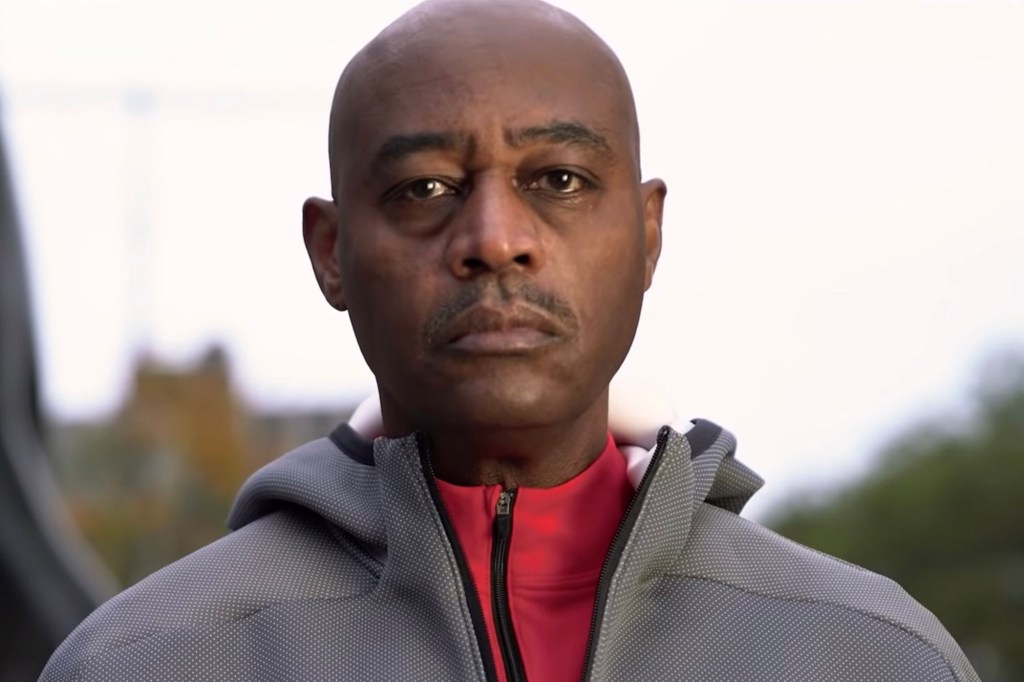 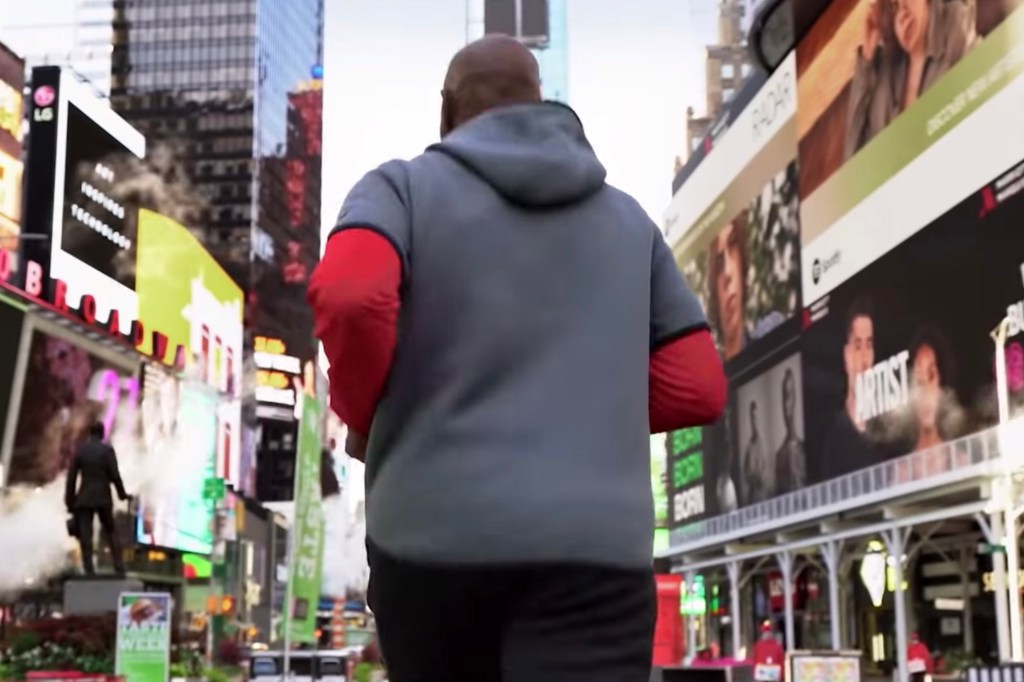 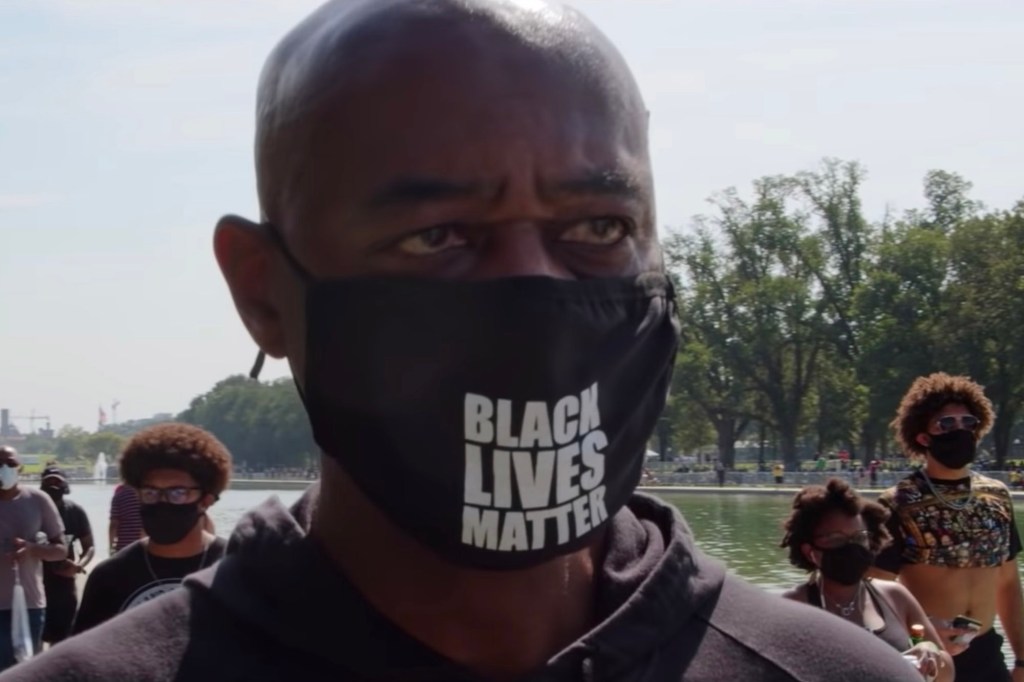