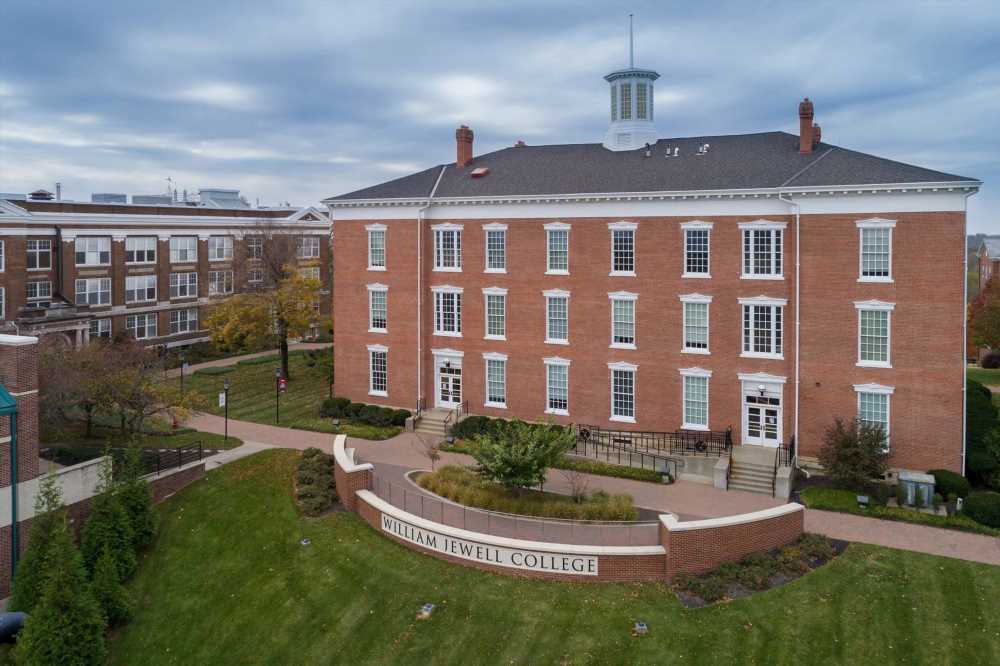 A former William Jewell College student has filed a lawsuit claiming administrators threatened expulsion if she broke her silence about being raped by a football player.

The Kansas City-area woman identified only as “A.P.” claims officials at the private liberal arts college in Liberty, Missouri, failed to take necessary steps to prevent the sexual assault during 2017 homecoming weekend, according to the federal suit filed Friday.

The complaint alleges the Division II football player — who was referred to as “Z.P.” — followed her and a roommate back to her dorm in fall 2017 with the plan to watch a movie, the Kansas City Star reported.

When he later grabbed her buttocks, she rebuffed the male student and said he needed to leave if he wanted to have sex, court papers said.

But at some point in the night, she allegedly woke up to find she was undressed and he was having sex with her.

“[She] attempted to shove Z.P. off her but was unsuccessful as she was fading in and out of consciousness and Z.P. was physically much larger and stronger than her,” the suit said.

The next day, she went to a local hospital and submitted to a sexual assault forensic examination, the suit said.

After the meeting, she was advised “she was not allowed to speak to anyone about the rape or WJC’s investigation and handling of the rape, as it would be considered retaliation, and grounds for dismissal from WJC if she spoke to anyone other than a therapist or medical professional about the rape,” the suit said.

The suit also alleges the football player was involved in past transgressions — including filming two other students having sex — that should’ve led to disciplinary action or expulsion. She claims school officials instead acted with “deliberate indifference to this known harassment.”

The student claims she left the school as a result of how the report was handled. She is seeking $75,000 in damages and asking the court to require the college to improve its sexual harassment policies.

“While Federal privacy laws limit our ability to comment on the specifics of this case, at William Jewell College the safety and security of our students is our top priority,” the statement provided to news station KCTV said. “We have a zero-tolerance policy related to sexual misconduct and have a comprehensive Title IX program in place that guides our response to any incident or allegation.