THE Queen’s helicopter was grounded during an in-flight emergency on its way to pick up Princess Anne.

The £5million Sikorsky S-76 suffered a technical fault minutes into the flight on Wednesday. 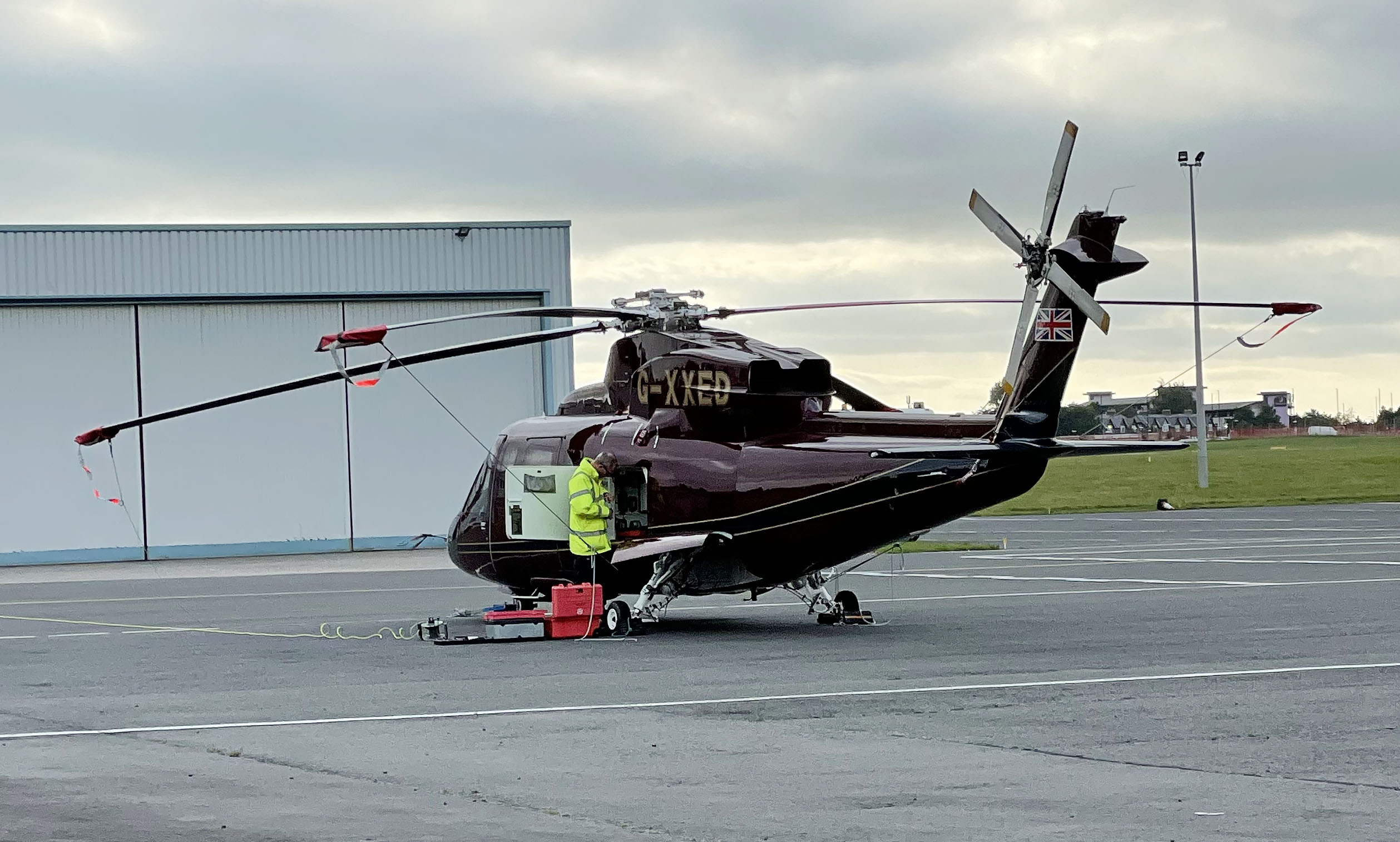 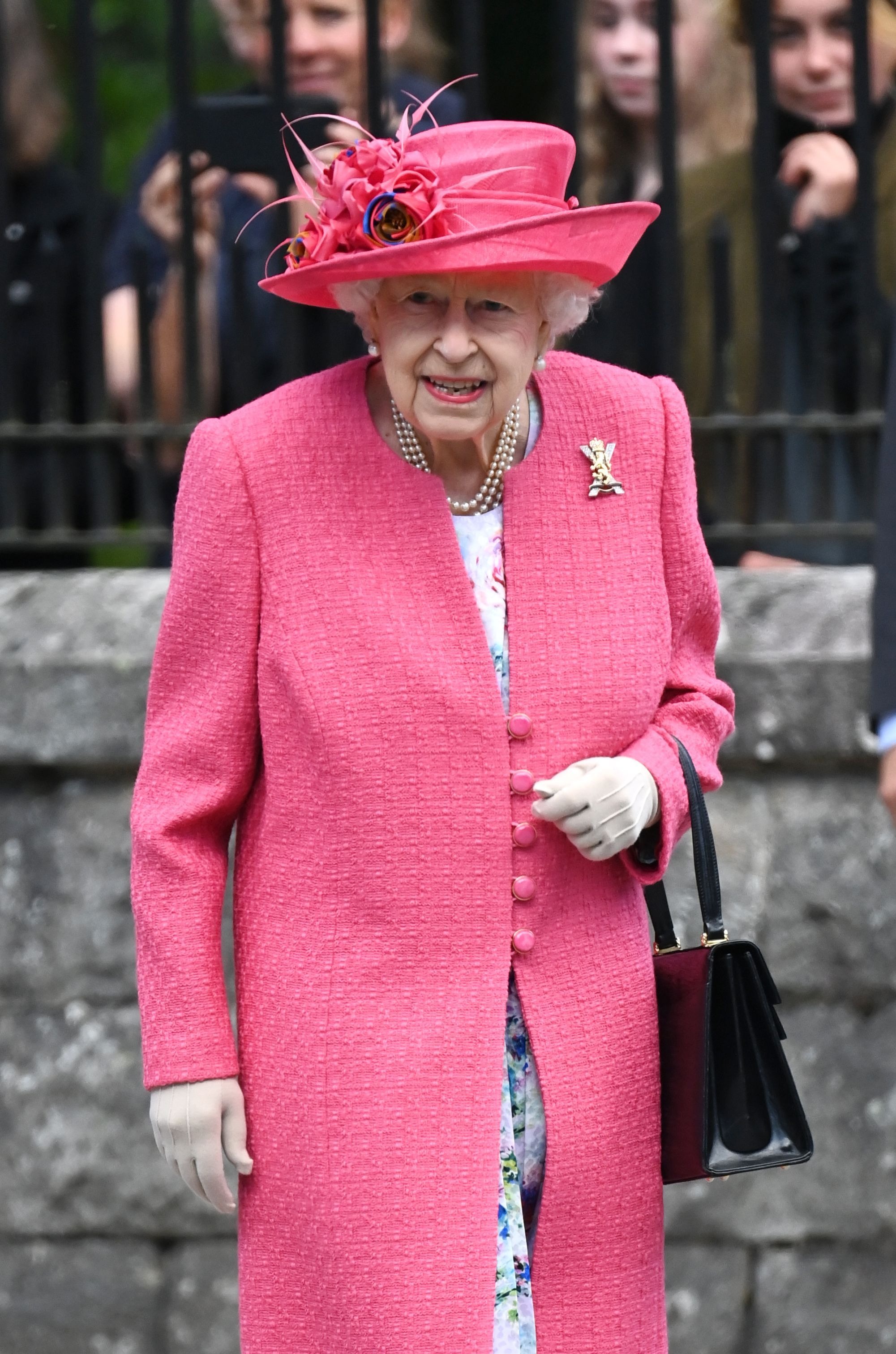 Pilots aborted their 200-mile trip to Balmoral and returned to Newcastle Airport where mechanics were still repairing the fault 24 hours later.

The executive twin-engined aircraft was heading to the estate in the Scottish Highlands, where the Queen is on holiday, to collect Anne, 71.

An insider said: “A safety-first approach was taken and it was flown back immediately for the technical fault to be fixed.

“There were no members of the Royal Family on the helicopter.

“Luckily, there was plenty of time to find alternative travel arrangements.”

The Queen and senior royals are regular passengers on the chopper, which is based at RAF Odiham, Hants.

It is owned outright by the royals and they lease a second, similar, aircraft.

This year’s Sovereign Grant annual report revealed risk to the royals of a fatal accident or critical injury on helicopter flights was classed as low.

Buckingham Palace did not want to comment on the incident. 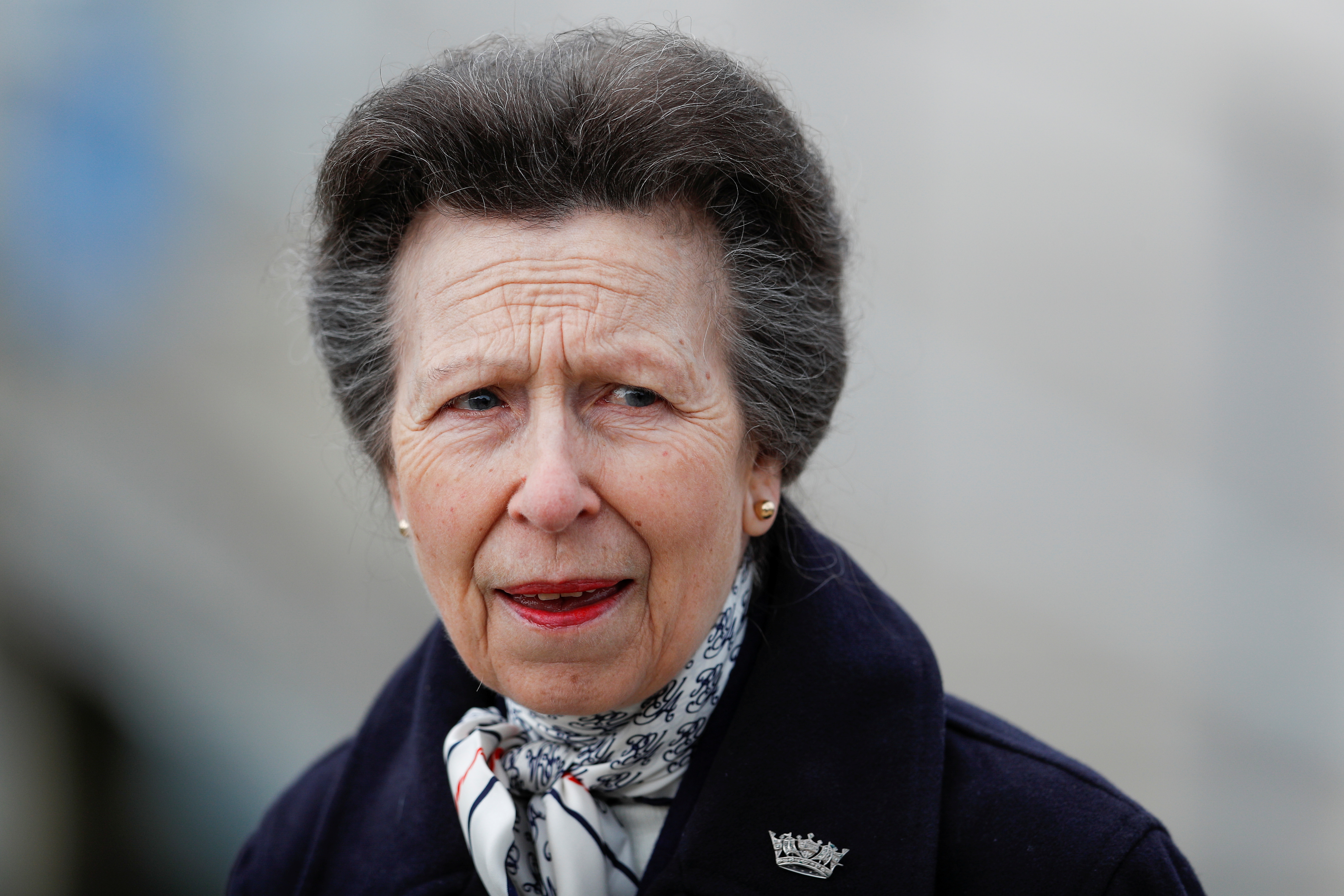