Despite the distance between them, Prince Harry and Prince William will exchange gifts for their children this Christmas.

A royal insider tells PEOPLE in this week’s cover story that the holiday tradition will continue for the Wales children — Prince George, 9, Princess Charlotte, 7, and Prince Louis, 4 — and Sussex kids — Archie Harrison, 3, and Lilibet Diana, 1. The gesture is a glimmer of goodwill this holiday season amid the release of Harry & Meghanon Netflix.

Prince Harry’s relationships with his father King Charles III and his brother Prince William remain strained. Harry said during the couple’s 2021 interview with Oprah Winfrey that his family financially cut him off in the first quarter of 2020, after they announced their intention to step back as working members of the royal family. Prince Harry also mentioned his father had stopped “taking his calls” for a while. 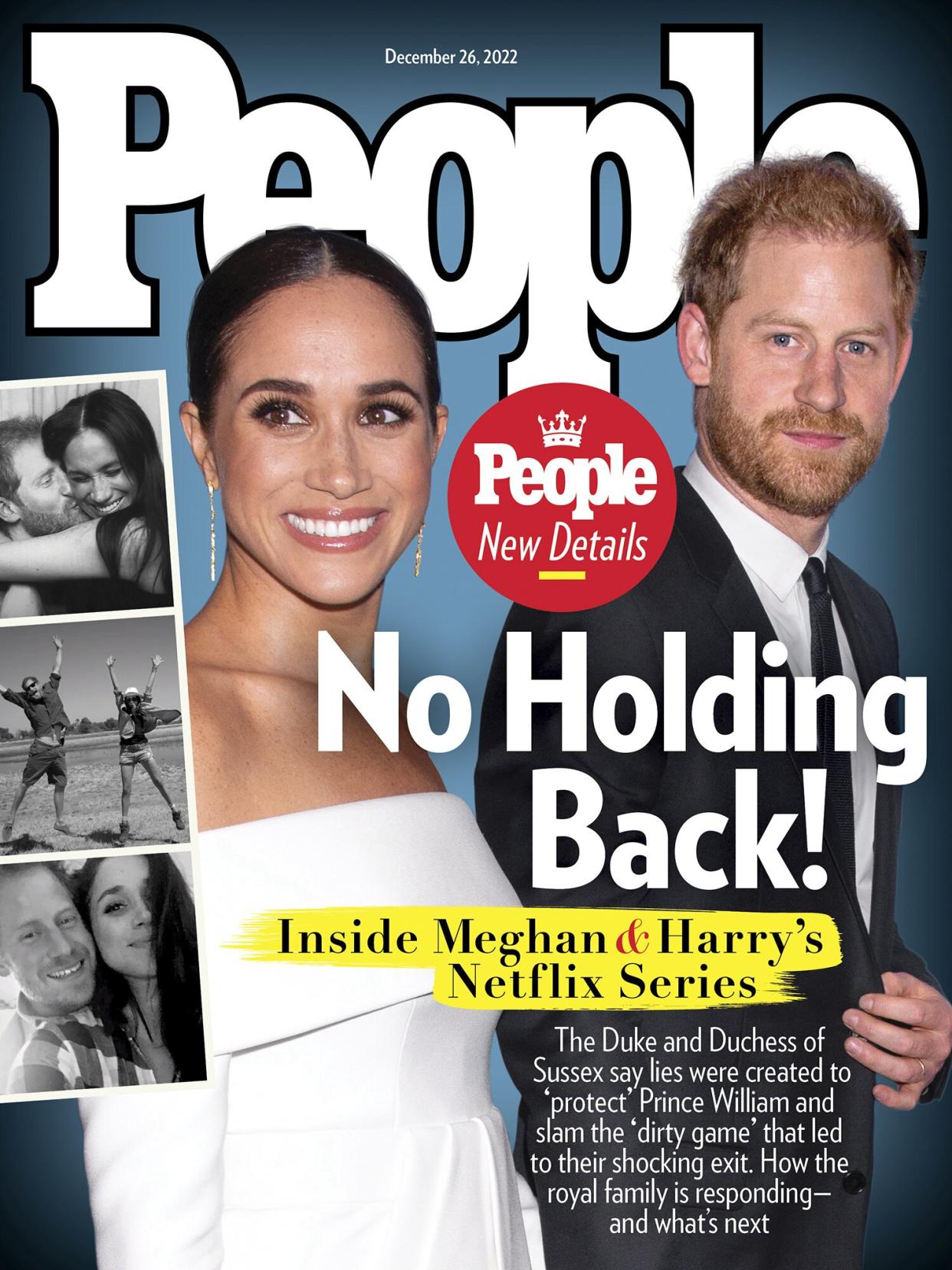 During the same interview, Prince Harry said his relationship with Prince William “is space at the moment” but added that he “loves William to bits — we’ve been through hell together.”

“And you know, time heals all things, hopefully,” he said, adding that he’d “always be there” for his family. 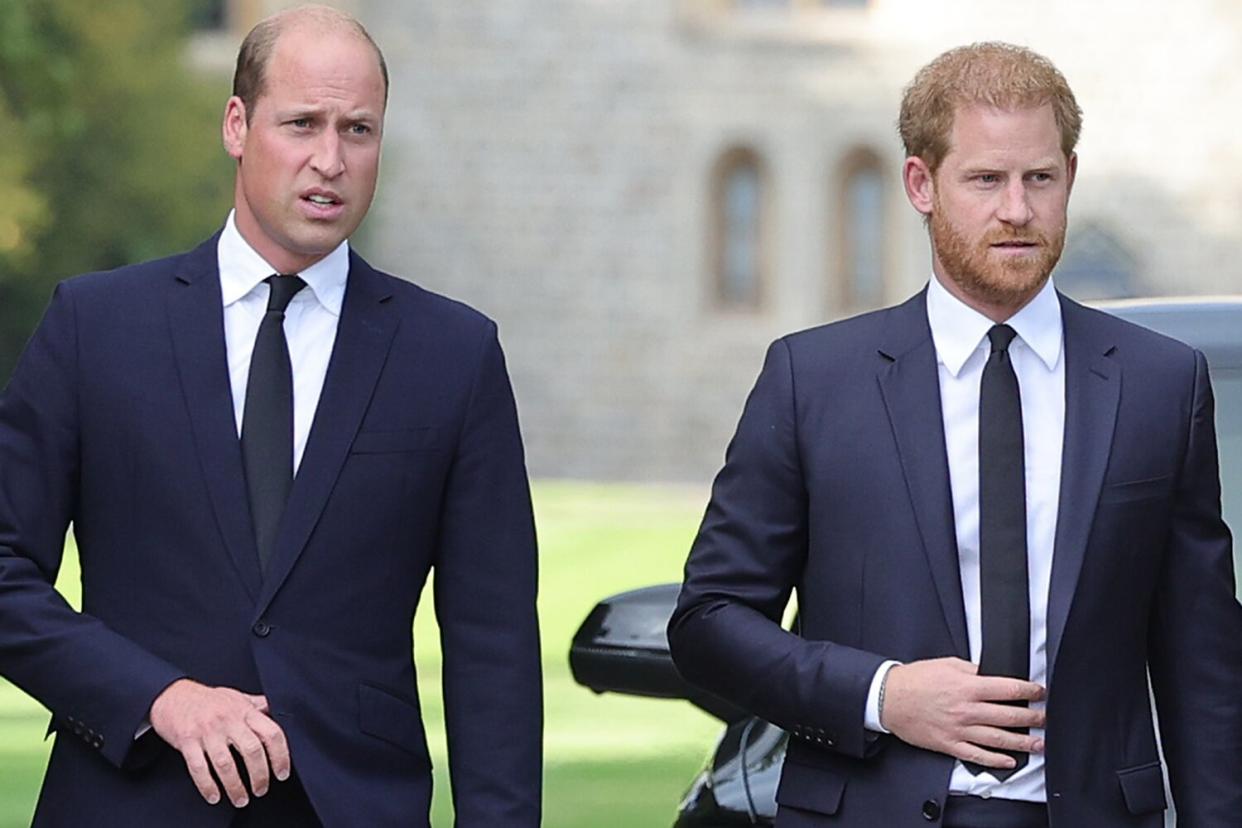 “It will take a long time before there is harmony between the brothers. There is a lot of anger there,” a source close to the royal household tells PEOPLE. A palace source confides that William and his wife Kate Middleton are avoiding the series and having aides watch instead. 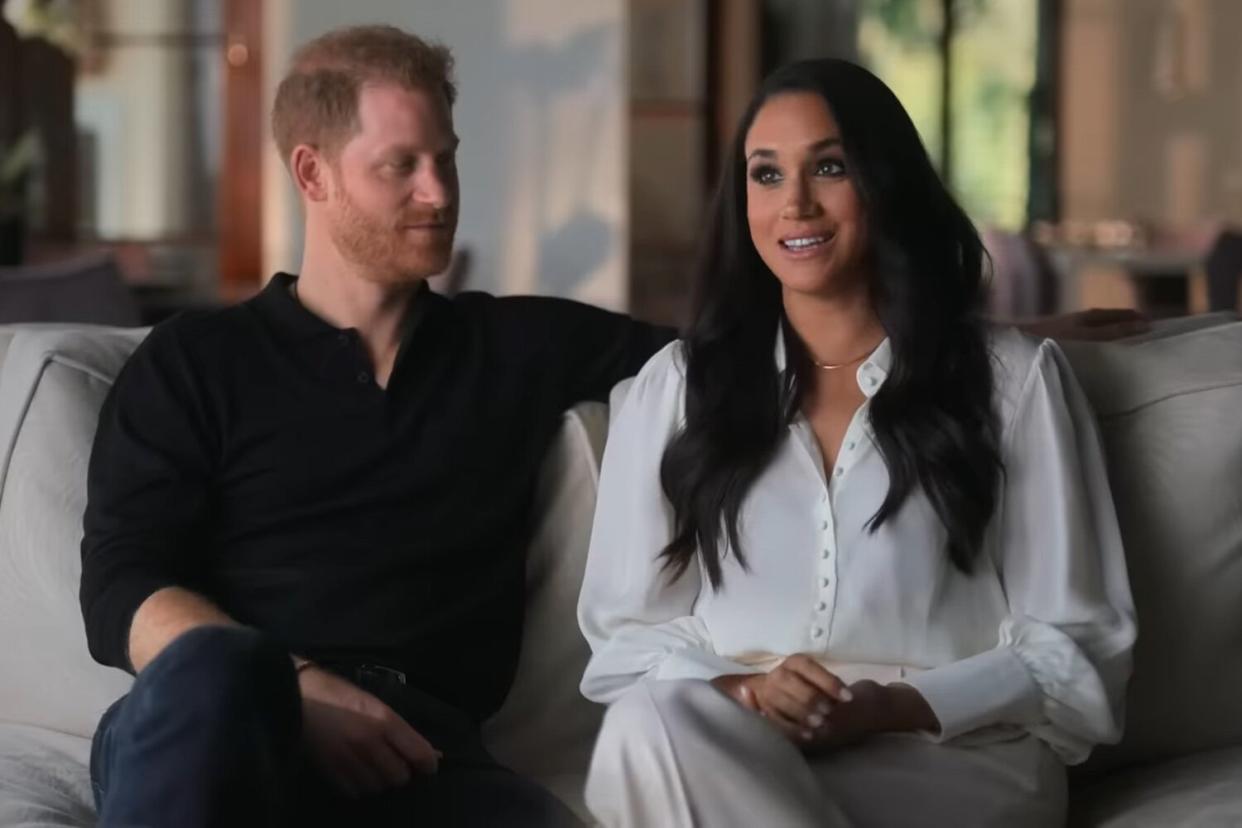 For two brothers who shared the unimaginable grief of losing their mother Princess Diana in 1997, their estrangement now is especially heartbreaking. “Their mother would have pulled them together and sorted it out,” says the source close to the royal household. But it was Diana who, arguably, laid the path for Harry to this moment when she shared what he calls “the truth of her experience” in a controversial 1995 interview that was at the time unprecedented for any royal.

“I am my mother’s son,” Harry says in the documentary, while also drawing parallels between Meghan and his mom: “She has the same compassion.” 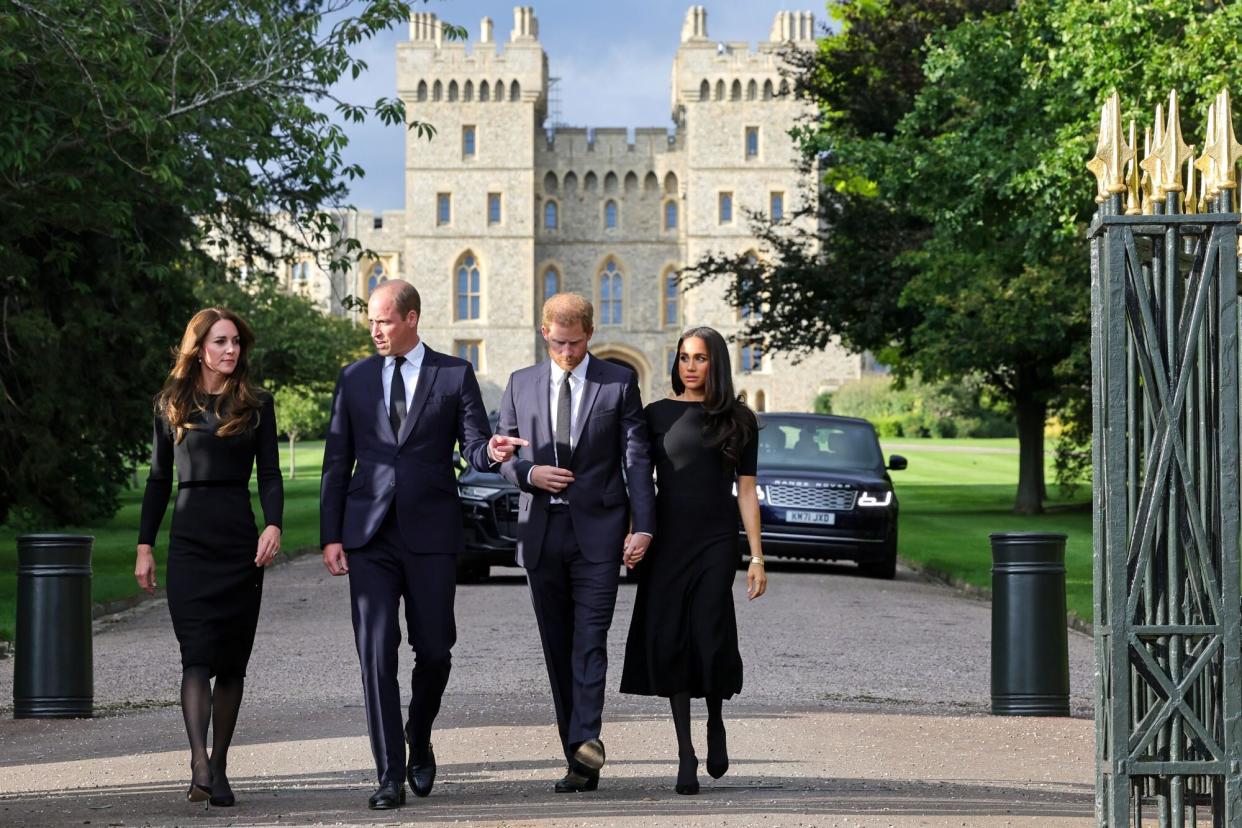 Can’t get enough of PEOPLE‘s Royals coverage? Sign up for our free Royals newsletter to get the latest updates on Kate Middleton, Meghan Markle and more!

The publication of Harry’s memoir Spare in January promises yet more to concern his family back in London. “In order for us to move to the next chapter, you gotta finish the first chapter,” Harry said.

In spite of the rift between the Sussexes and their family in the U.K., royal biographer Ingrid Seward tells PEOPLE, “There is always a way for reconciliation if both sides want it.”