A PRIMARY school is on lockdown with pupils and parents urged to stay home after cops with sniffer dogs swooped.

Watling Street Primary School in Walsall has urged parents not to let their children enter the premises amid the ongoing "situation". 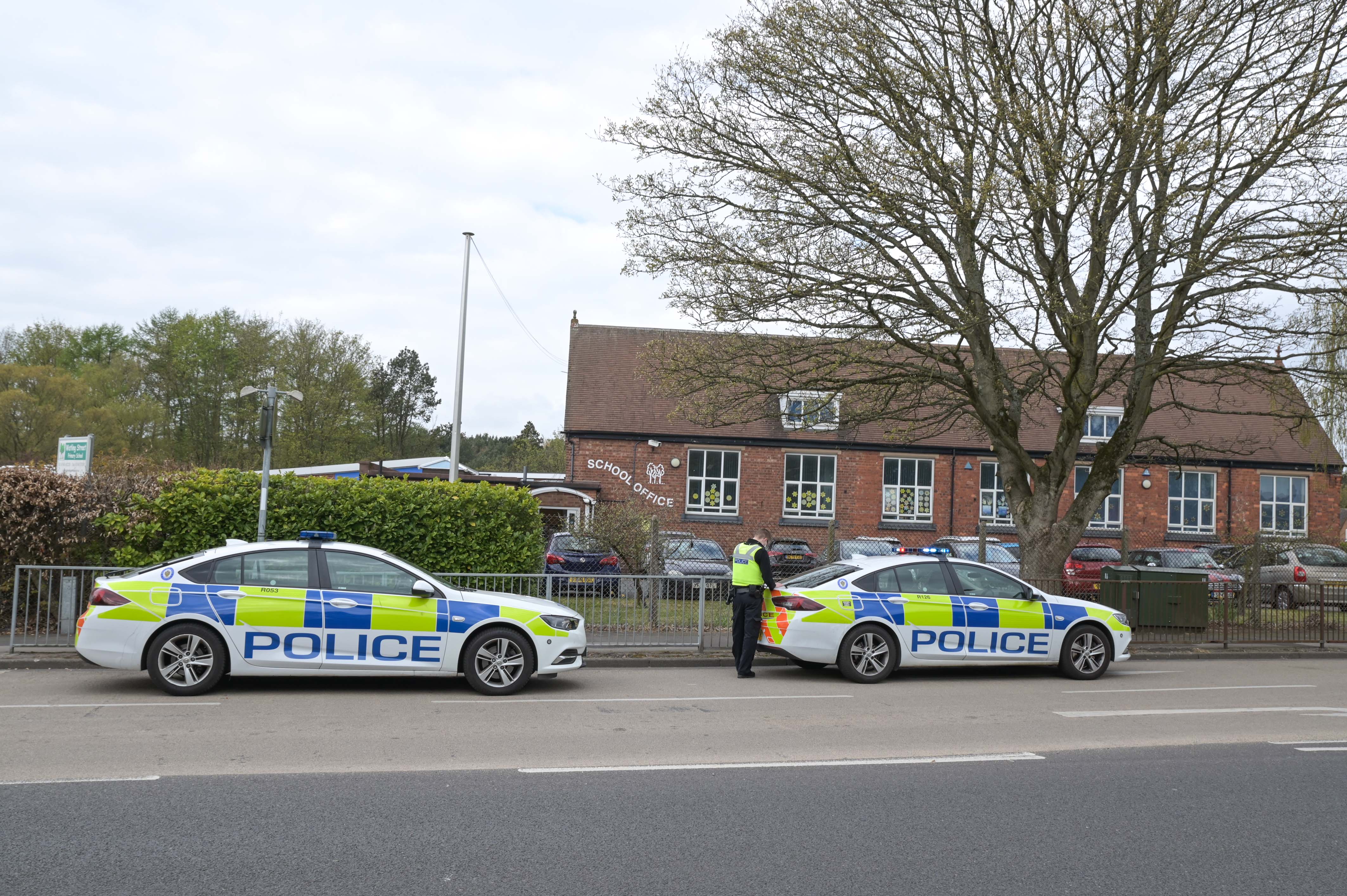 They have instead warned mums and dads to keep their children at home until further notice.

Police haven't confirmed what the incident is but dramatic pictures show officers in protective gear descending on the school.

Some appear to be searching under cars, while others are holding specialist sniffer dogs.

One parent reported the school has been closed due to a "bomb threat".

They added: "Apparently it is a bomb threat – there are so many police there. It was terrifying.

“Hopefully it’s just a prankster and not a legitimate threat. What kind of idiot would target a primary school?” 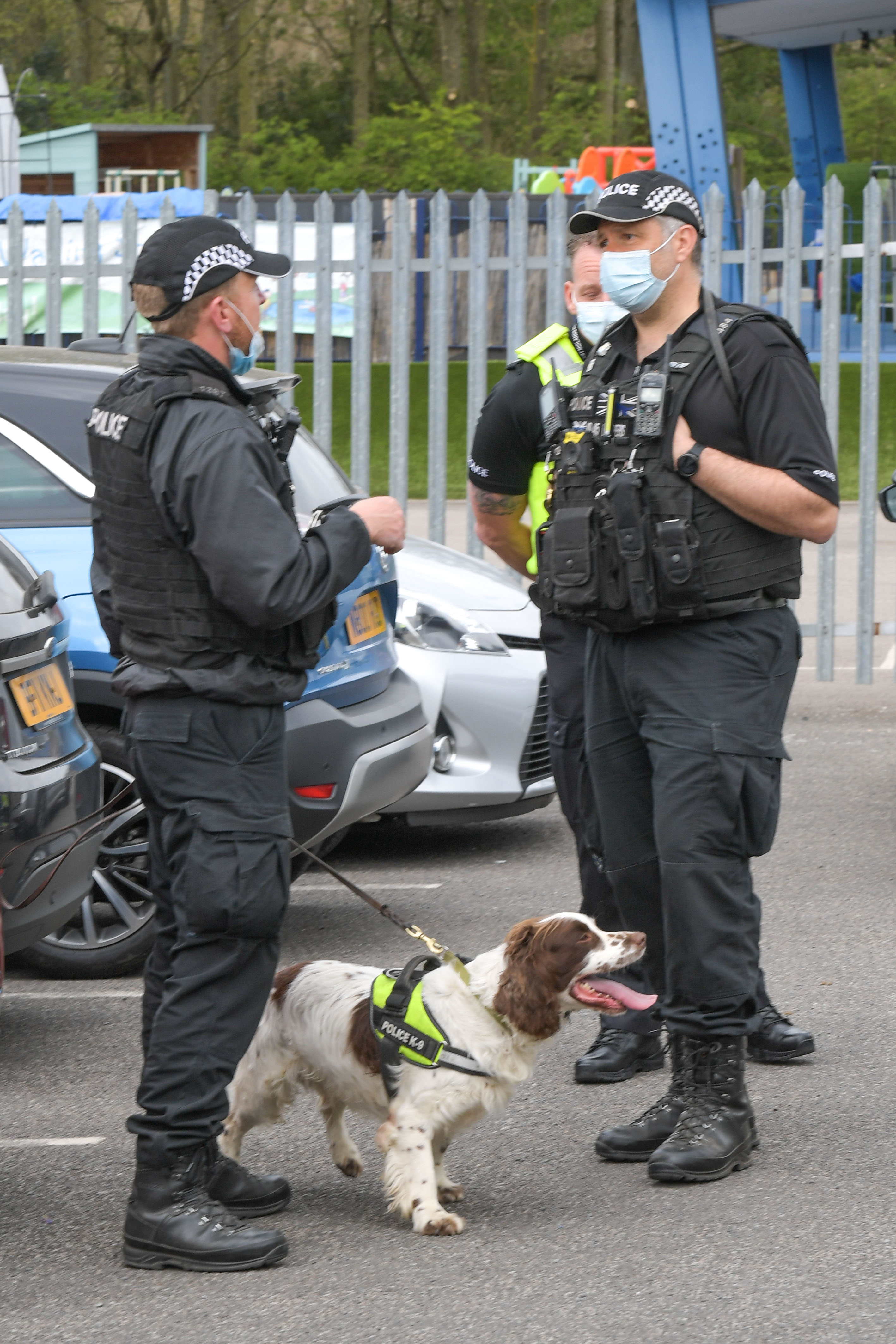 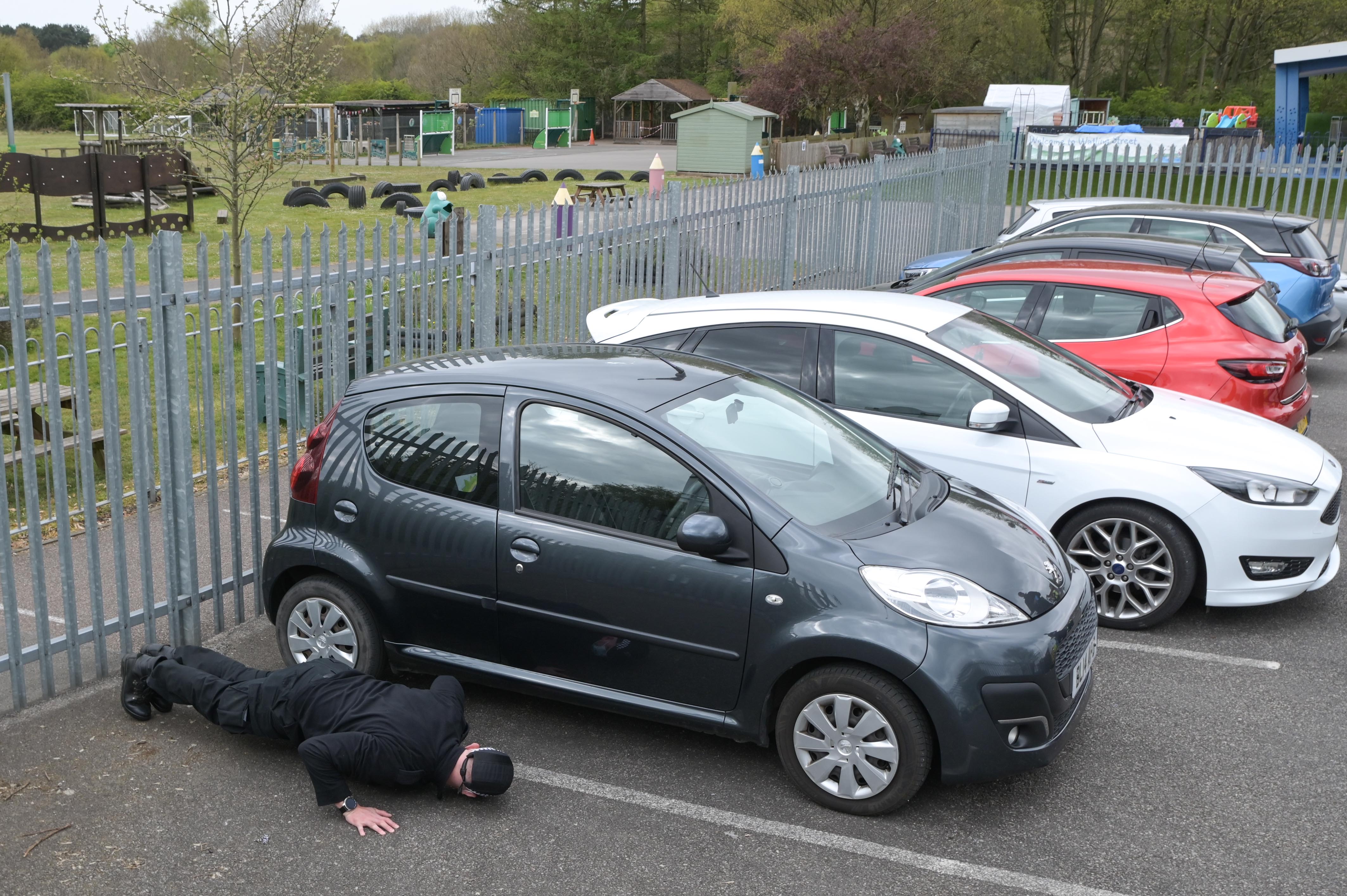 Another worried mum said: "Anyone know what happening at Watling street school my daughters friend at work with her got in touch with me from work & her kids there & police everywhere & can't find out what's happened shes worried about her kids. . Anybody know apparently police everywhere".

The school confirmed in a statement there is a "situation" and said no one was allowed in the building.

They urged anyone arriving to stay in their car or socially distance on the common nearby.

The statement continued: "We have been advised to ask you to keep your children at home until we have a further update on our situation at school.

"We will text as soon as we know when school can reopen."

The Sun Online has contacted West Midlands Police for comment.

It comes after armed police stormed a college yesterday after a gunman opened fire.

Two teachers were injured in the horror at Crawley College in West Sussex with an 18-year-old arrested at the scene. 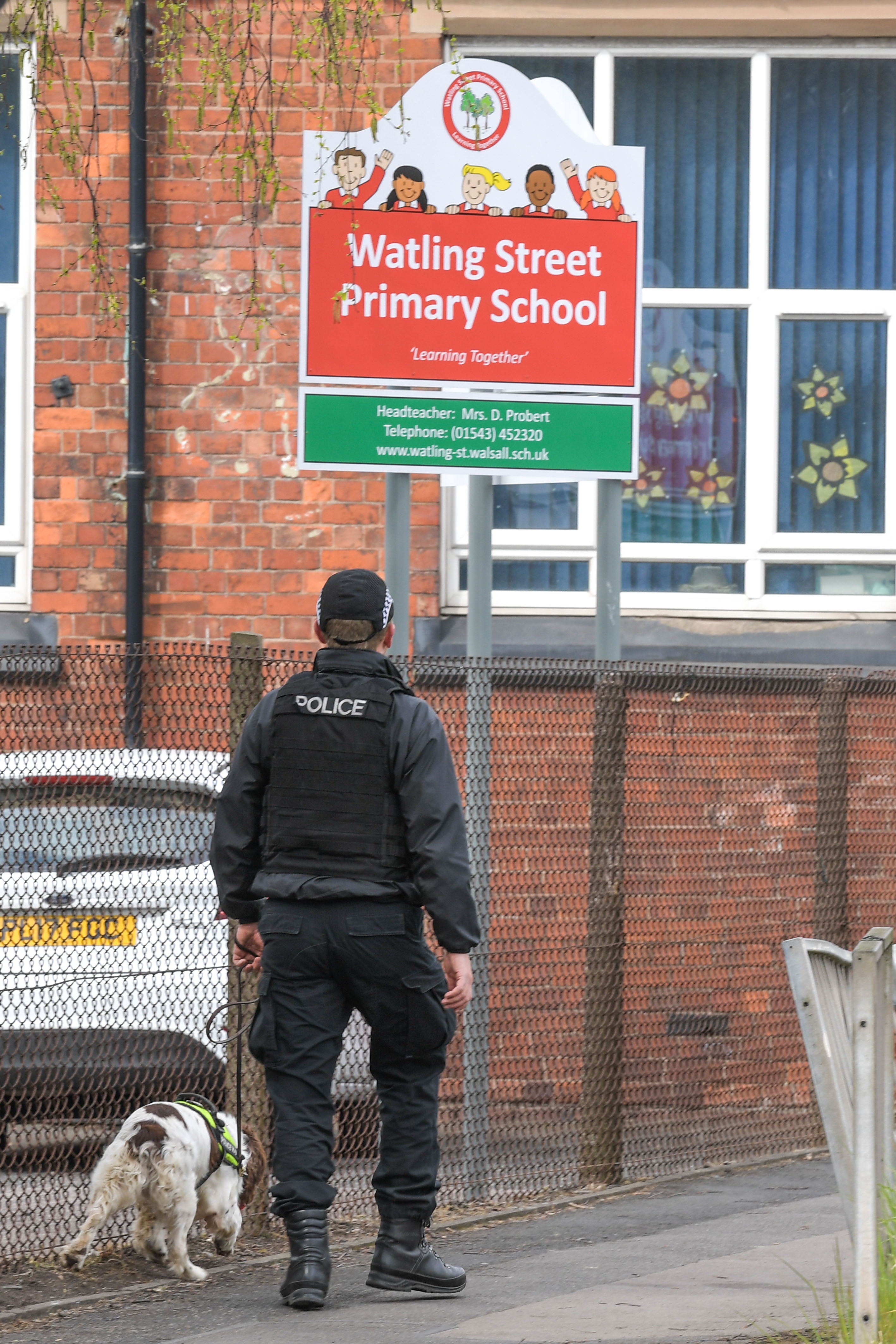 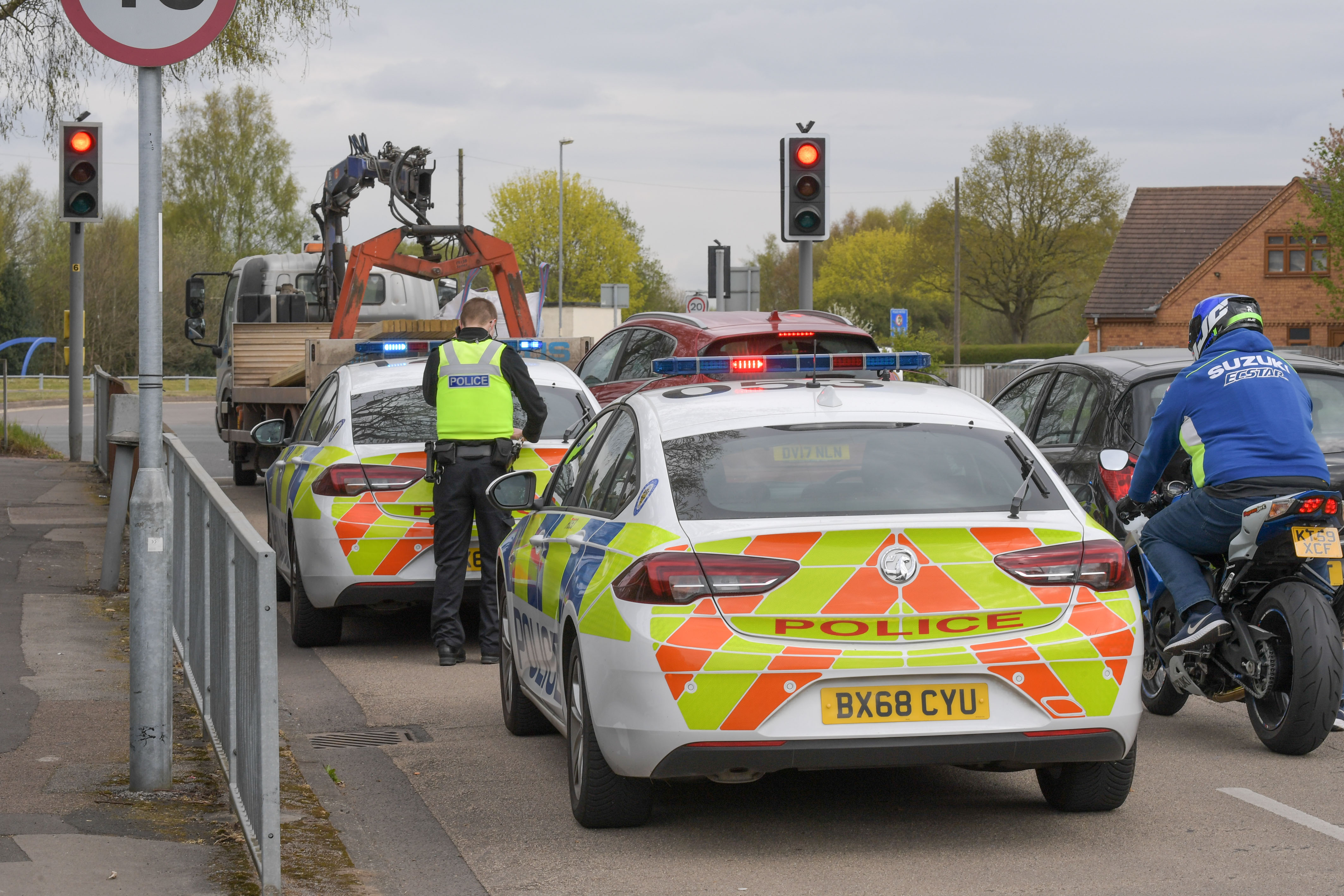