A PREGNANT woman is dead and her baby is fighting for life after a drunk driver jumped the curb and rammed into her.

Soon-to-be mother Yesenia Lisette Aguilar was killed when a Jeep driven by Courtney Pandolfi plowed into her on a southern Anaheim sidewalk in California Tuesday night. 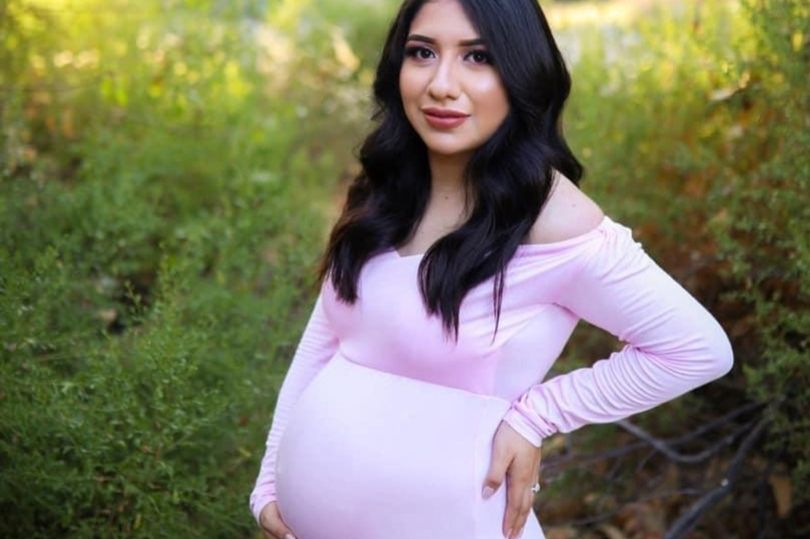 The 23-year-old mom-to-be was walking with her husband on Katella Ave. and Bayless St. in Anaheim Tuesday evening when allegedly drunk Pandolfi, 40, slammed her white SUV over the curb and killed Aguilar and narrowly missing her husband.

Aguilar was rushed to UC Irvine Medical Center and was listed as critical–but could not be saved. She was 35 weeks pregnant.

Her daughter was delivered by C-section 5 weeks prematurely and remains in critical condition.

Aguilar's husband, James Alvarez, told CBS he and his wife were out on a walk getting some exercise when the car came out of nowhere. He recalls the last thing they spoke about was getting curtains for his daughter's room. 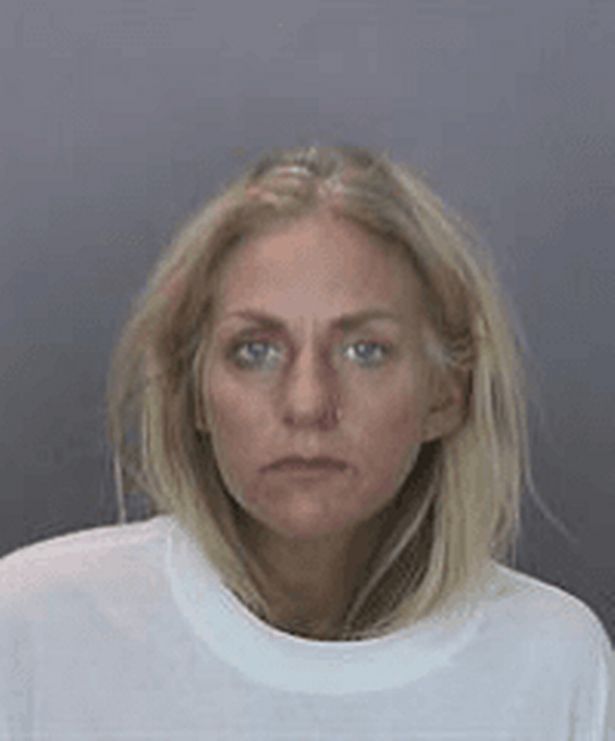 That was all until he heard a car screech, followed by loud screaming.

“I constantly see it playing out in my head and it’s killing me,” said Alvarez. “It’s killing me because I always look back what could I have done to save her life.”

A witness at the scene said Alvarez began screaming after he couldn't find a pulse, while people at a nearby Taco Bell attempted CPR on Aguilar.

Aguilar worked at Disneyland, Alvarez said. He added doctors were able to save his daughter and she is in stable condition. However, doctors told him the next 72 hours are critical to determine if she has brain damage from the crash. 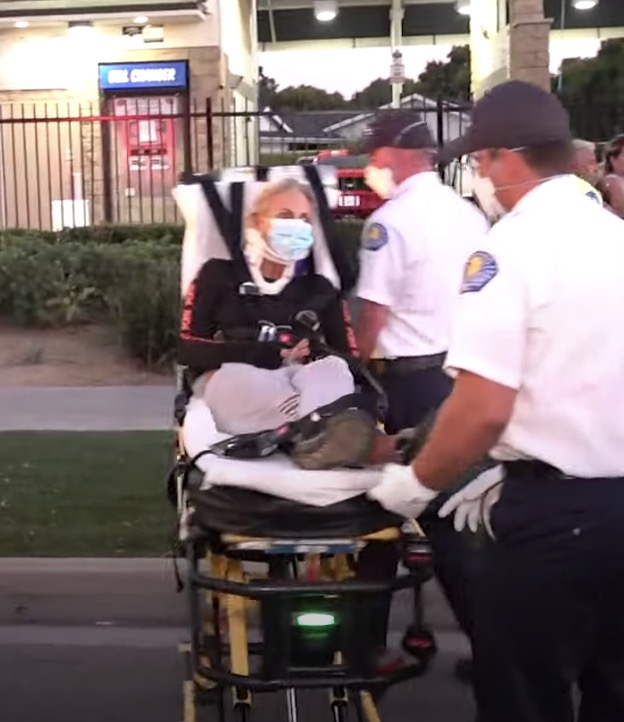 A GoFundMe created to help covered Aguilar's funeral expenses and Adalyn's medical costs tells a heartfelt tale of how Aguilar lost her life.

"Today we grief [sic] the death of a beloved daughter, sister, wife, aunt and friend-Yesenia Aguilar. Yesenia was taken from our hands too soon," the GoFundMe read. "We have lost her in the most tragic way, when a driver under the influence lost control and struck Yesenia."

"She was expecting a beautiful baby girl who has been born prematurely and fighting for her life. We ask you keep Adalyn Rose (Yesenia's daughter) and her family in your prayers," it continued. "We also ask our friends and family to help by donating towards her funeral and medical costs to help cover the cost of the unforeseeable events."

The GoFundMe has since raised close to $100,000, far exceeding its $60,000 goal. Comments from those who contributed express their sorrow for Aguilar's loss and the terrible tragedy that occurred.

Pandolfi was booked Wednesday on vehicular manslaughter, driving under the influence and driving on a suspended license.

She's had two prior DUI offences and was also taken to the hospital for minor injuries. Her bail is set at $1 million.