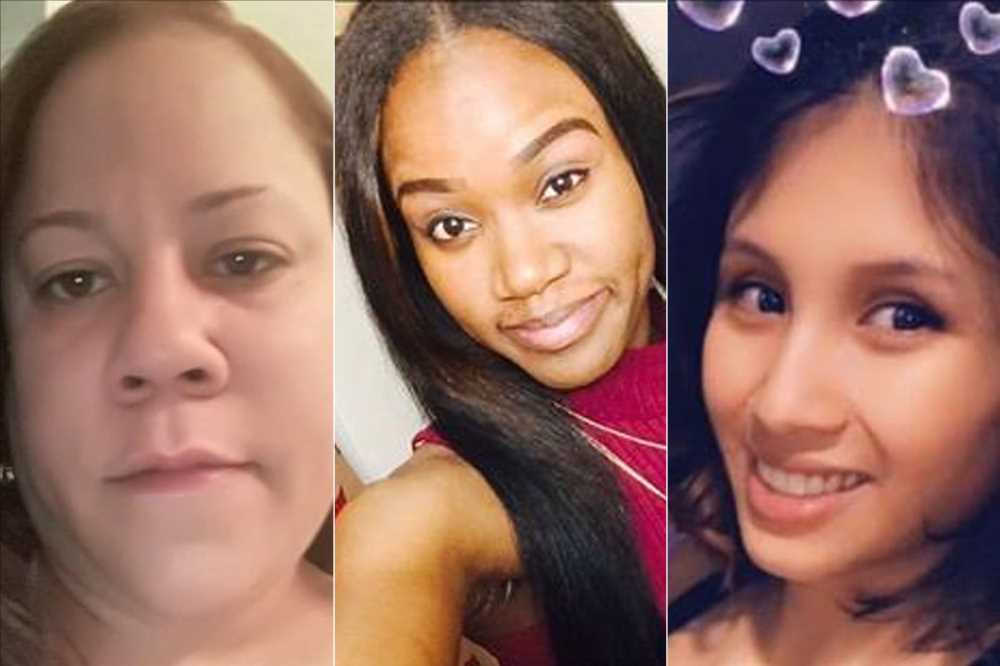 Three women have gone missing from Chicago’s South Side in recent months — including two who are pregnant, and whose due dates have passed.

At the time of their disappearances, Coles was three months pregnant and Ochoa-Uriostegui was nine months pregnant, according to police. CBS Chicago reports that Bryla has an 11-year-old son.

Coles was a U.S. Postal Service employee, a Chicago police spokesperson told PEOPLE around the time of her disappearance.

On the day she went missing, she called in sick to work, yet she was captured on surveillance footage that day in her work uniform walking past her car outside her home, the spokesperson said.

Coles is 5 feet 4 inches tall and weighs about 125 lbs, Chicago police said in a missing persons flyer. She is Black with brown eyes and black hair. She has a tattoo of a heart on her right hand and a tattoo on her back that says, “Lucky Libra.”

• Want to keep up with the latest crime coverage? Click here to get breaking crime news, ongoing trial coverage and details of intriguing unsolved cases in the True Crime Newsletter.

The Chicago Tribune reports Ochoa-Uriostegui was last seen leaving Latino Youth Alternative High School. She is married and has a 3-year-old son she was supposed to pick up from day care on the day she disappeared.

She is 5 feet 3 inches, 125 lbs. and his Hispanic with brown eyes, brown hair and a nose ring, her missing persons flyer says.

Bryla was last seen after a family member dropped her off at her residence, according to her missing persons flyer. WGN reports her family said she seemed to have left the home in a hurry because she left milk and other items outside the refrigerator.

The station, citing family members, reports her bank account had been depleted by six or seven withdrawals at ATMs, banks and stores.

According to her missing persons flyer, she is 5 feet 2 inches, 200 lbs. She is Black with a light complexion and has a tattoo of a heart on her ankle.

The Tribune reports that community leaders held a news conference about the missing women on Sunday, hoping to keep their cases in the public eye.

Anyone with information about any of the cases is asked to call the Chicago Police Department’s Special Victim Unit at 312-747-8274.